The Lakeland Linder Airport in Florida was forced to evacuate on Friday after an airport employee discovered a container with a live missile in it.

BayNews9 reported officials cleared the airport and the surrounding area after the discovery of the missile. Officials who spoke with another outlet, ABC Action News, said the missile they found Friday evening “was live, but it not armed.”

“This weekend we received a call that a contractor at Lakeland Linder Airport had discovered a guided missile. Our 6th EOD team helped secure it with the help of ATF, the Lakeland Fire Department, and our 6th LRS team who provided a flatbed semi for transportation,” MacDill Air Force Base said in a statement posted to Facebook on Monday. “It is currently sitting in a munition storage facility on base awaiting proper disposal.”

MacDill Air Force Base shared pictures of the 6th EOD Team’s efforts to remove the missile, with the help of ATF, the 6th Logistics Readiness Squadron (LRS) and the Lakeland Fire Department. 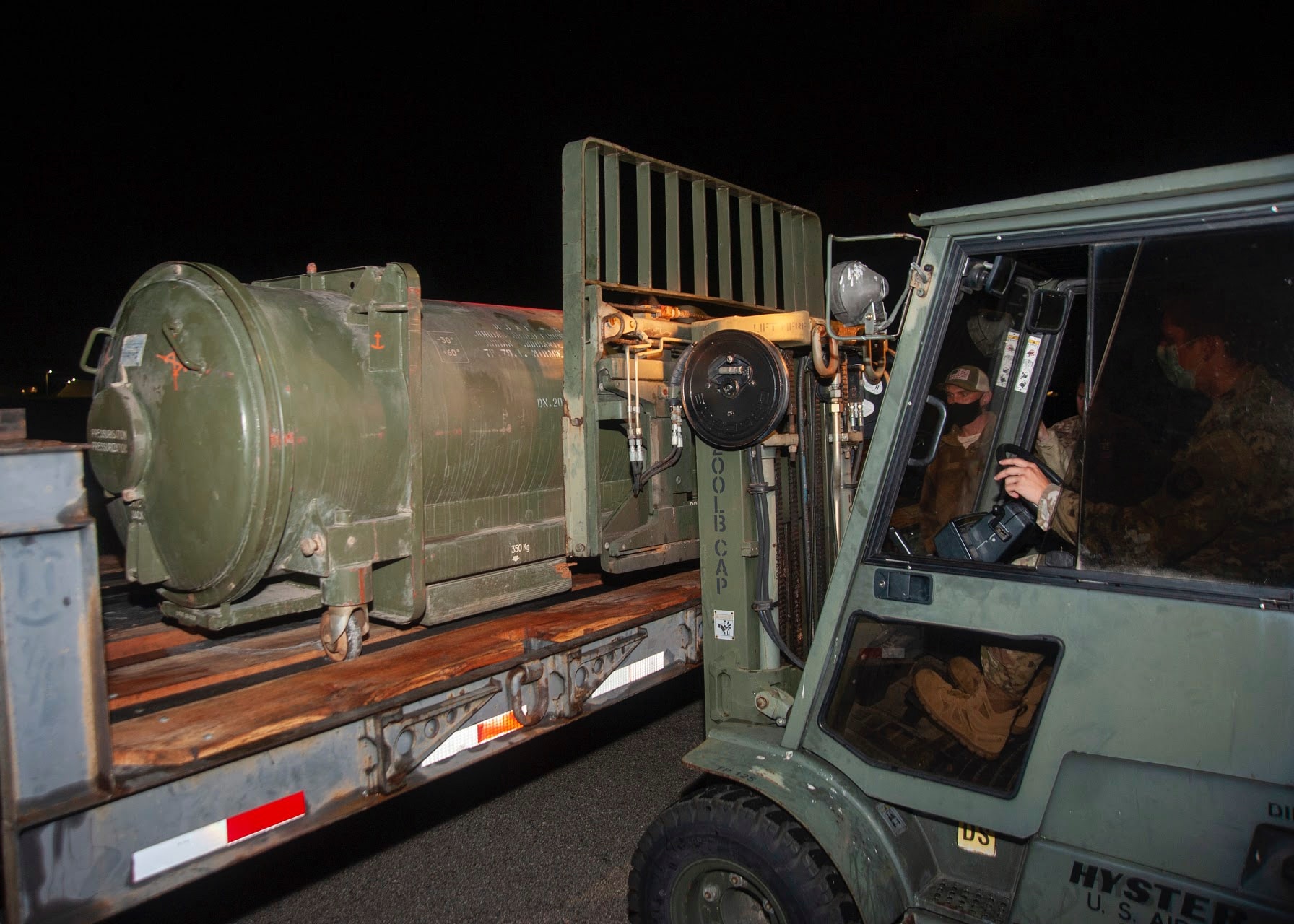 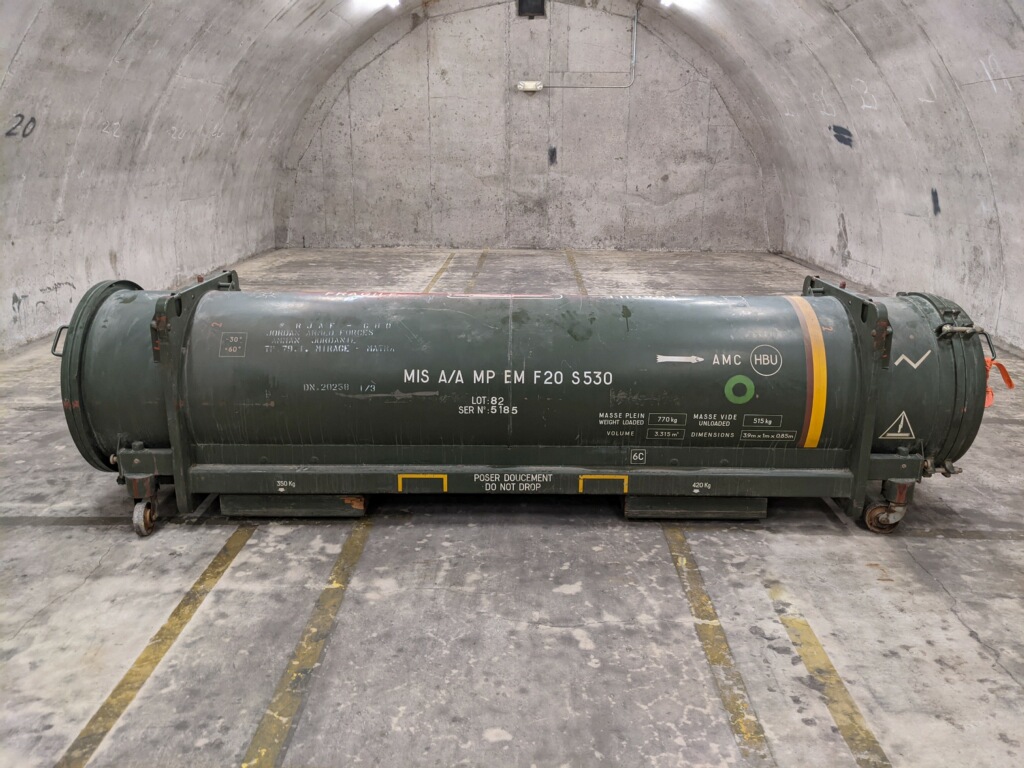 It is unclear how the missile ended up at the Lakeland Linder Airport, but the person who discovered it was identified as an employee of Draken International, an aerospace and defense company.

Draken released the following statement on the incident: “Draken International, in the process of evaluating arriving shipments discovered something questionable and potentially explosive. Adhering to the explosive safety rule of exposing the minimum amount of people for the minimum amount of time to a potential explosive hazard the decision was made to evacuate the facility and its surrounding neighbors and contact the appropriate authorities. Draken takes its roll in the community seriously and always wants to ensure it performs safe and reliable operations.” 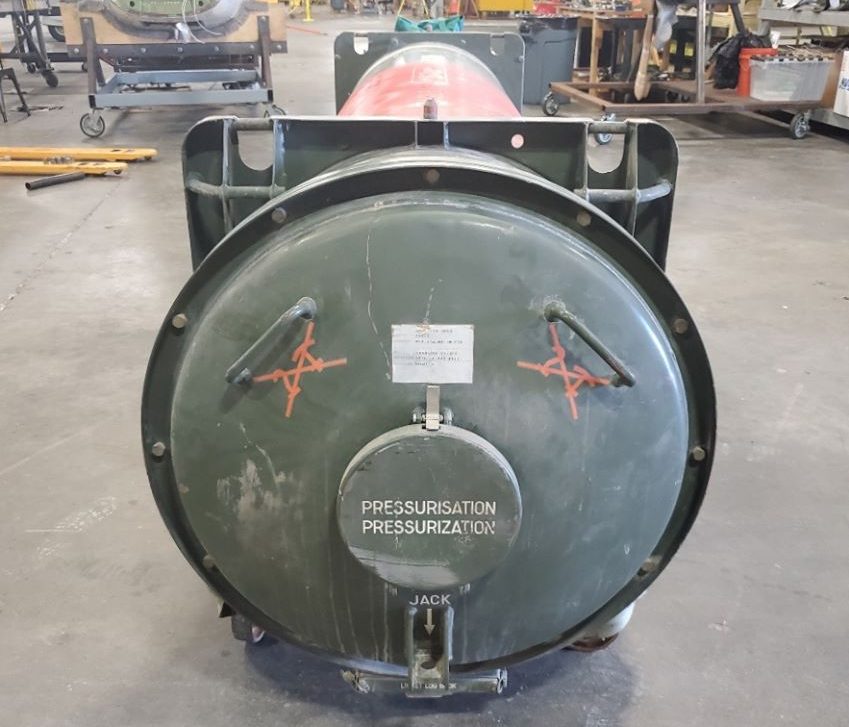 Lakeland Linder Airport officials eventually gave the “all clear” after the missile was taken away.