The Purple Heart is the U.S. military’s commendation for service members wounded in the line of duty. Those who received the commendation are recognized every year on August 7 as part of National Purple Heart Day.

Ahead of National Purple Heart Day, U.S. Army Green Beret John Wayne Walding spoke with American Military News about the day he earned his Purple Heart medal during a battle of Shok Valley in Nuristan, Afghanistan in 2008. “People give limbs and they change their lives to make sure that we stay free,” Walding said, alluding to the stories of many wounded service members, including his own.

On April 6, 2008, Walding and the other members of the U.S. Army’s 3rd Special Forces Group were tasked with leading a force of Afghan National Army Commandos on a mission to take down the leader of the Hezb-e-Islami Gulbuddin terror group. Within minutes of landing on a mountainous ridge where the terror group was hiding, Walding’s unit was ambushed and the mission to take down the Hezb-e-Islami Gulbuddin turned into a six-and-a-half-hour fight for survival. 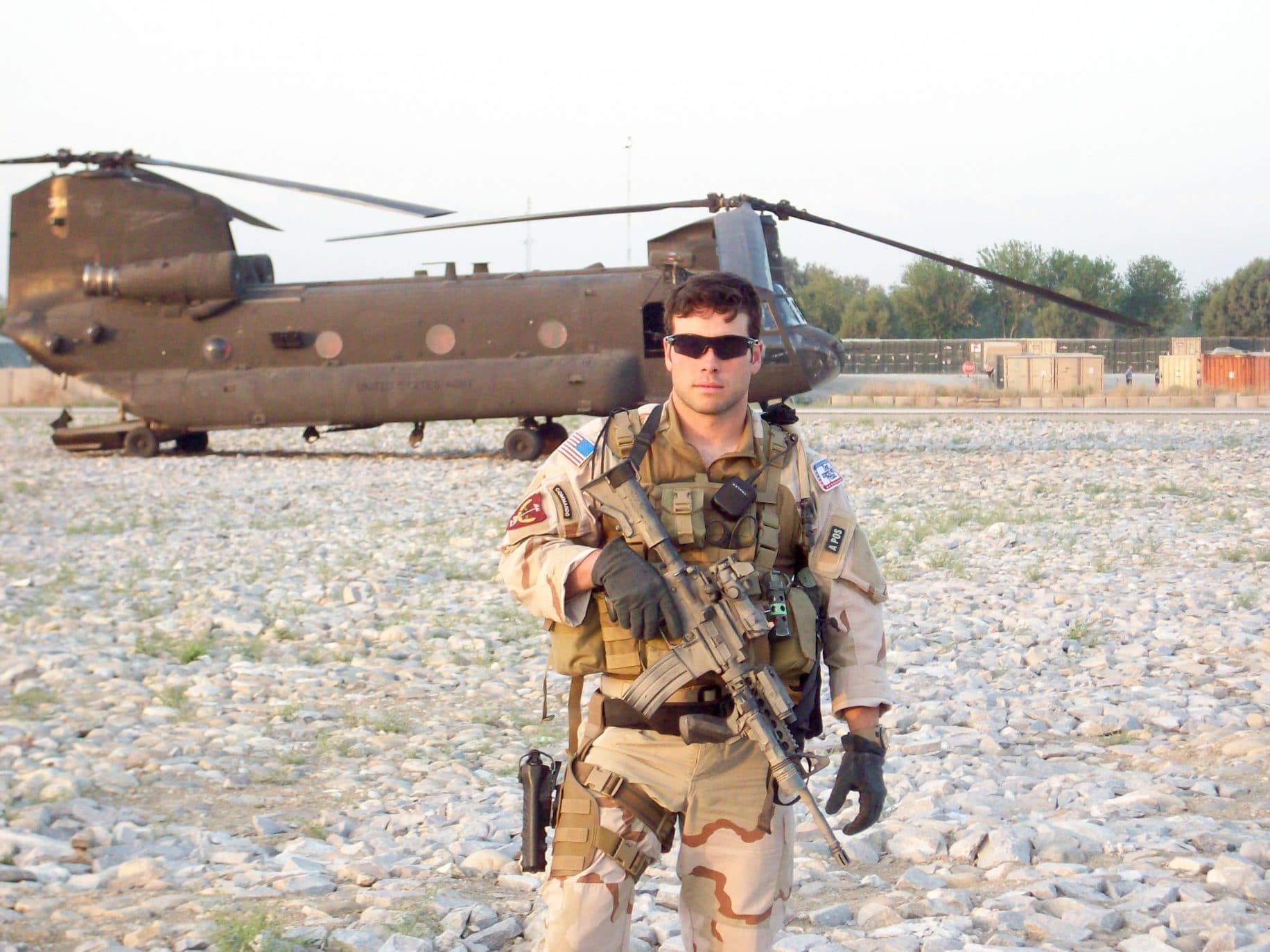 Walding said a local interpreter attached to the special forces team was one of the first people to be hit by gunfire and died within minutes of the start of the fighting. Another member of the team, Dillon Behr was hit in the hip minutes later and the team initially thought he might only live for another 20 minutes.

Walding said as the casualties began to mount his assault team pulled back with the new objective of getting the remaining members of the team off the mountain alive. At this time, Walding said he and his uninjured teammates “pretty much initiated operation human shield” – risking their lives, putting themselves between their injured teammates and the enemy gunfire and protecting the special forces team’s medics as they tended to the wounded.

It was during this effort to help rescue his teammates that Walding himself was struck in his right leg below the knee, “effectively amputating it.” After placing a tourniquet on his severed limb, Walding continued to trade gunfire with the enemy for several hours.

As U.S. casualties continued to mount in the heavy fighting, Walding said he began to consider the possibility that his team might not make it off the mountain.

“Fortunately they diverted almost every air asset in theater to our location and started dropping ordnance,” he said. Between waves of U.S. and coalition air support, Walding and his teammates were able to work their way down rows of mountainous switchbacks and away from the enemy ambush.

Despite their injuries, Walding and his unit made it out of the battle without a single loss of life. Walding received the Silver Star for his actions during the battle and the Purple Heart for the injuries he sustained.

As bad as the fighting was on April 6, 2008, Walding said the hardest day he ever lived through started when he woke up the next day on April 7, 2008. Missing his right leg, Walding said he felt overcome by the realization he would never walk again without a prosthesis.

In spite of the debilitating experience, Walding found support from his family, the special forces community and what he described as a “bear hug from America.” Walding said he made the conscious decision to stop using the painkiller medications he was prescribed for his missing leg and instead chose to endure the pain and return to active military service. 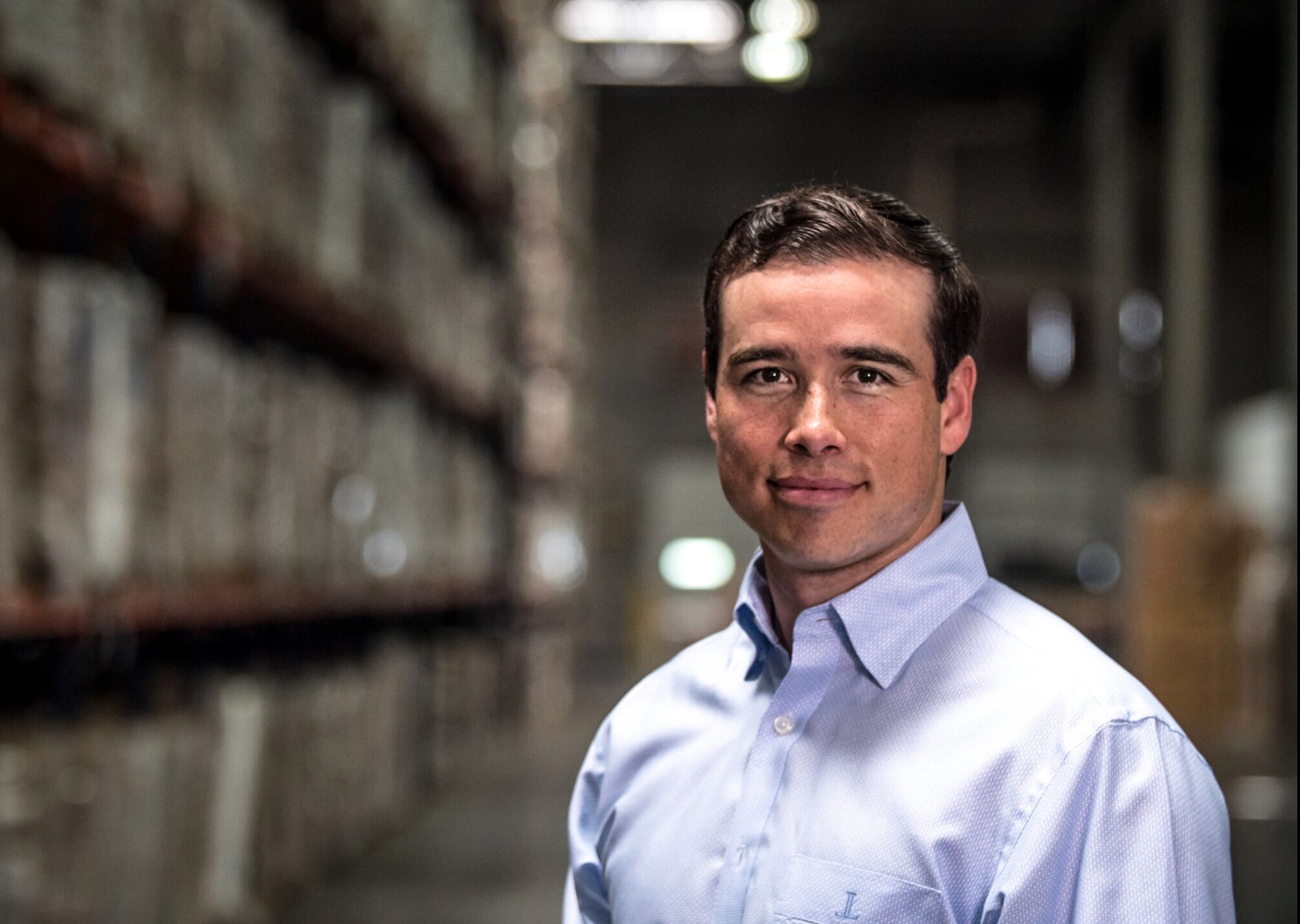 Walding went on to attend the U.S. Special Forces Sniper School before becoming the first amputee ever to become a Green Beret certified sniper and then a Green Beret sniper instructor.

After leaving the military, Walding went on to co-found Live To Give, an electrolyte-enhanced bottled water company that donates half of all profits to military and first responder-related charities. Walding said he was proud at what he has been able to give back with his company and said “you owe it to the fallen to live well.”