‘No one wants to touch this case.’ Probe into payoffs in NFL players’ case goes nowhere

A police investigation revealed that a Miami high school football coach might have paid $55,000 in cash to four men who claimed they’d been robbed by two NFL players in Miramar. The payoffs, according to a detective’s report, were made so the victims would change their story _ and took place in a downtown Miami law office.

But if that amounts to witness tampering, no prosecutor wants to touch it.

The criminal investigation into coach Dominic Johnson _ as well as defense lawyer Michael Grieco _ appears to be dead in the water, more than one month after news broke of the supposed payoffs in Grieco’s office. Spokespeople for three different prosecutor’s offices told the Miami Herald that they don’t have jurisdiction. 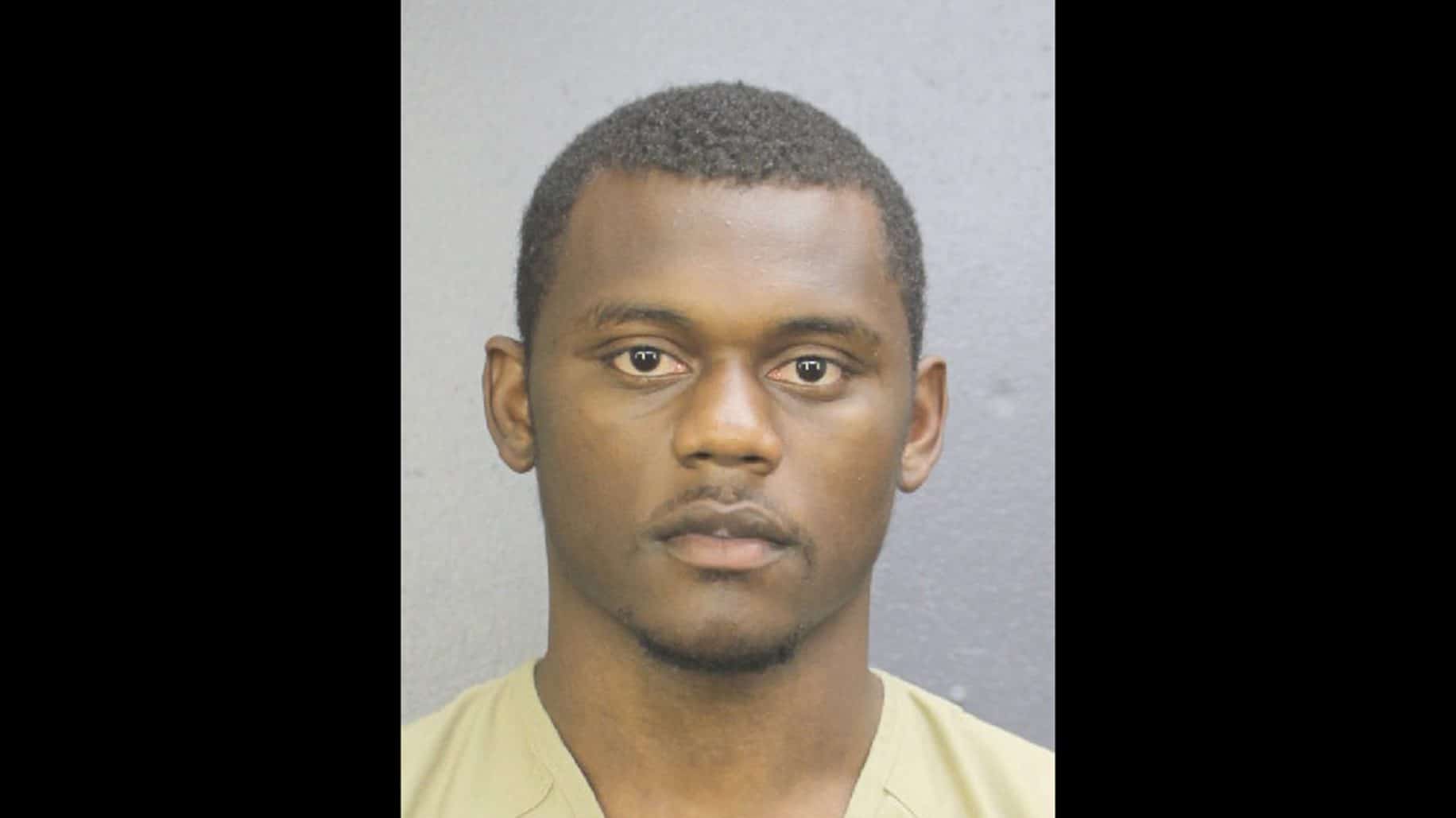 From the Broward State Attorney’s office: The supposed crime “happened in Miami-Dade County, not in Broward County’s jurisdiction.”

From Miami-Dade prosecutors: Miami-Dade is “not the appropriate venue for such an investigation.”

An arm of the state Attorney General’s office also declined the case.

It’s one of the stranger plot lines left dangling in the saga of Seattle Seahawks cornerback Quinton Dunbar and New York Giants cornerback Deandre Baker. The two were arrested in May, after Miramar police said they stole jewelry and money from people, at gunpoint, at a house party.

After weeks of mulling it over, the Broward State Attorney’s this month filed robbery charges against Baker, and declined to press charges against Dunbar, who is now free and clear.

Baker’s attorney, Bradford Cohen, ripped Broward’s decision to file charges against his client, and said the supposed victims were trying to extort the Giants player by making up bogus allegations.

He said he’s not surprised that witness tampering charges have not been filed. He said the Broward prosecutor in charge of the filing decision botched the probe from the get-go.

“No one wants to touch this case with a 10-foot pole,” Cohen said. “The real investigation should have been into the four ‘victims’ who are criminals and took money to change their stories. They are compromised.”

“The Broward State Attorney’s Office has a pending criminal case against Deandre Baker and our prosecutors believe it would be inappropriate to comment because of that pending case,” spokeswoman Paula McMahon said.

Grieco, who is also an elected state representative, declined to comment. A Florida Bar spokesperson told the Miami Herald that its staff is reviewing whether any ethical breaches took place.

The Miramar Police Department declined to comment for this story.

The chief focus of the witness-tampering probe, according to court documents and police reports obtained by the Herald, was on Johnson, 35, a security monitor at Carol City High who has coached football at Carol City and Southridge High.

Johnson has not been charged with any crimes. He’d known Dunbar and Baker since they were youths. A Miami-Dade schools spokeswoman said Johnson has, for now, been removed from his coaching duties.

Reached by phone, Johnson declined comment. So did his defense lawyer, Hilton Napoleon, who would only say: “Things are not always as they appear.”

Johnson was at the May 14 Miramar party, according to an exhaustive police report obtained by the Herald, and was initially listed as a witness.

Detectives started investigating him after Grieco, Dunbar’s attorney at the time, called him to say the four victims had signed sworn affidavits changing their stories and exonerating Dunbar.

According to police and court documents, Miramar Detective Mark Moretti re-interviewed the victims, and several admitted they’d changed the story after getting cash from Johnson the day after the supposed robbery.

The police documents alleged that closed-circuit TV footage shows Johnson and another unidentified person joining the four supposed victims at the lawyer’s Miami office two days after the incident. Johnson and the unknown person were seen in the elevator going up to Grieco’s office on the afternoon of May 15. The unknown person opens a “black bag” and “removes money,” according to a warrant filed in Broward Circuit Court.

The person also “shows the open bag to Johnson and you can see a large quantity of money. Johnson then takes the bag,” the warrant said.

The victims said Grieco left the room during the transaction. One man said Grieco said: “Whatever you guys have going on … you know, that’s between you guys. I’m just here for the affidavit,” according to the police report. One man, however, said Grieco briefly stepped back inside the room when the money was being dumped out.

An investigator and a notary from Grieco’s office were also on hand.

The documents also show police found direct messages on Instagram between Baker and Johnson, who tried to get the New York Giants player to come to the law office in Miami.

So who has jurisdiction?

A Miramar police detective last month emailed Miami-Dade prosecutors, sending along an 11-page draft of an arrest warrant. Prosecutors there, “upon having discussions” with Broward counterparts, “determined that Miami-Dade County was not the appropriate venue for such an investigation,” spokesman Ed Griffith said.

The Miramar police department even went to the office of the Statewide Prosecutor, an arm of the Attorney General’s Office. Statewide declined to take the case. The reason: the office only “handles crimes that happened in more than one county,” a spokeswoman said.

One legal expert, H. Scott Fingerhut, a professor of criminal law at Florida International University, said the law suggests either prosecutor’s office could take the case.

“Legally, you can bring the case in either county,” Fingerhut said.