The evidence made Darnell Palmer look very guilty of shooting up a North Miami Beach convenience store in an argument over cigar prices — right down to the face caught clearly on surveillance video.

Palmer frequented the store, owned a gun, and the car used by the shooter was traced back to his mother. Despite all that, Palmer insisted to the defense attorney hired by his family, Scott Saul, that he wasn’t the guy.

It turned out the most damning evidence — that surveillance video — would wind up saving him from charges that could have put him behind bars for 20 years or more. When Saul sent the video to him to review, Palmer suddenly found his alibi — he said the face he saw was his half-brother’s, who he resembles. 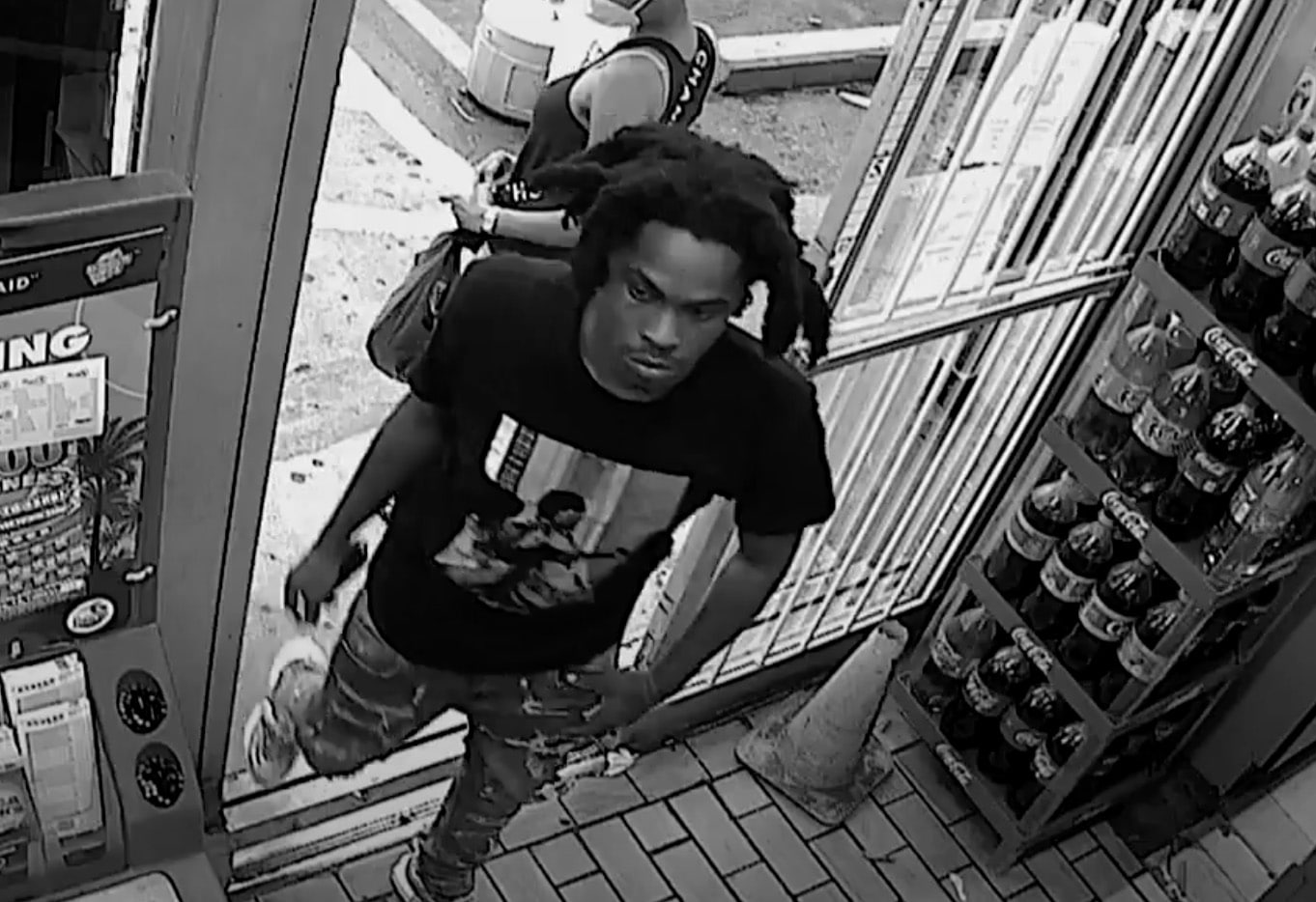 On June 30, Saul filed a motion with Miami-Dade Circuit Court arguing that the arrest was a case of mistaken identity and that Palmer had identified the man in the store video as his half-brother, Daltone Anderson. The filing including photographs of the two men.

More than a month later, on Aug. 7, prosecutors dropped all charges.

Palmer did not respond to requests for an interview but his attorney said his client was relieved after spending three weeks in jails and months on house arrest.

“If I didn’t get the information about the brother this poor guy would have gone to trial and he would have been guilty in a heartbeat,” Saul said. “It just goes to show you that sometimes the evidence is overwhelming even if you’re innocent.”

Ed Griffith, a spokesperson for the Miami-Dade State Attorney’s Office said in an emailed statement that the case was dropped because it “could not be proven beyond a reasonable doubt due to an issue relating to the identification of the charged defendant.”

Griffith would not say whether the case remained under investigation with a new potential suspect. Anderson, who is free on bail while facing drug charges in Broward County, could not be reached for comment.

Palmer was originally arrested for attempted first-degree murder in the April 26 incident. Surveillance footage from the 7 Food Stores in North Miami Beach shows a man leaving the store after arguing with a clerk about cigar prices, then pulling out a gun and firing a shot at the storefront before driving off.

Saul first succeeded in getting the charges lowered to shooting into an occupied dwelling and aggravated assault with a firearm before they were eventually dropped.

When Palmer first told him about his half-brother, Saul said he found a mug shot of Anderson online and said he understood why police and prosecutors could make the mistake. “They could practically be twins,” he said.

One difference between them, Saul said, was that Palmer had longer dreadlocks styled with rubber bands, while Anderson had shorter, less well kept dreadlocks. Saul also noted that there was something else about their photos that was different.

“They look the same, but one guy has a friendly face and the other guy has a mean face,” he said.

Three Texans, one New Yorker indicted for conspiracy to sell sanctioned Iranian petroleum to refinery in China for millions in profit

He wanted to join the US Army but wasn’t fit. So he lost over 100 pounds.