Approximately 3,000 feet above Eglin Air Force Base, the HH-60W Jolly Green II connected with a HC-130J tanker for the inaugural aerial refueling by the Air Force’s newest combat search and rescue helicopter, Aug. 5.

The connection marked the start of two weeks of developmental testing of the aircraft’s aerial refueling abilities by 413th Flight Test Squadron testers and their mission partners.

“This capability is essential for the CSAR mission since it greatly extends the operating range of the aircraft and thus allows the unit to extend their rescue capabilities over a larger battlespace,” said Joe Whiteaker, 413th FLTS Combat Rescue Helicopter flight chief. 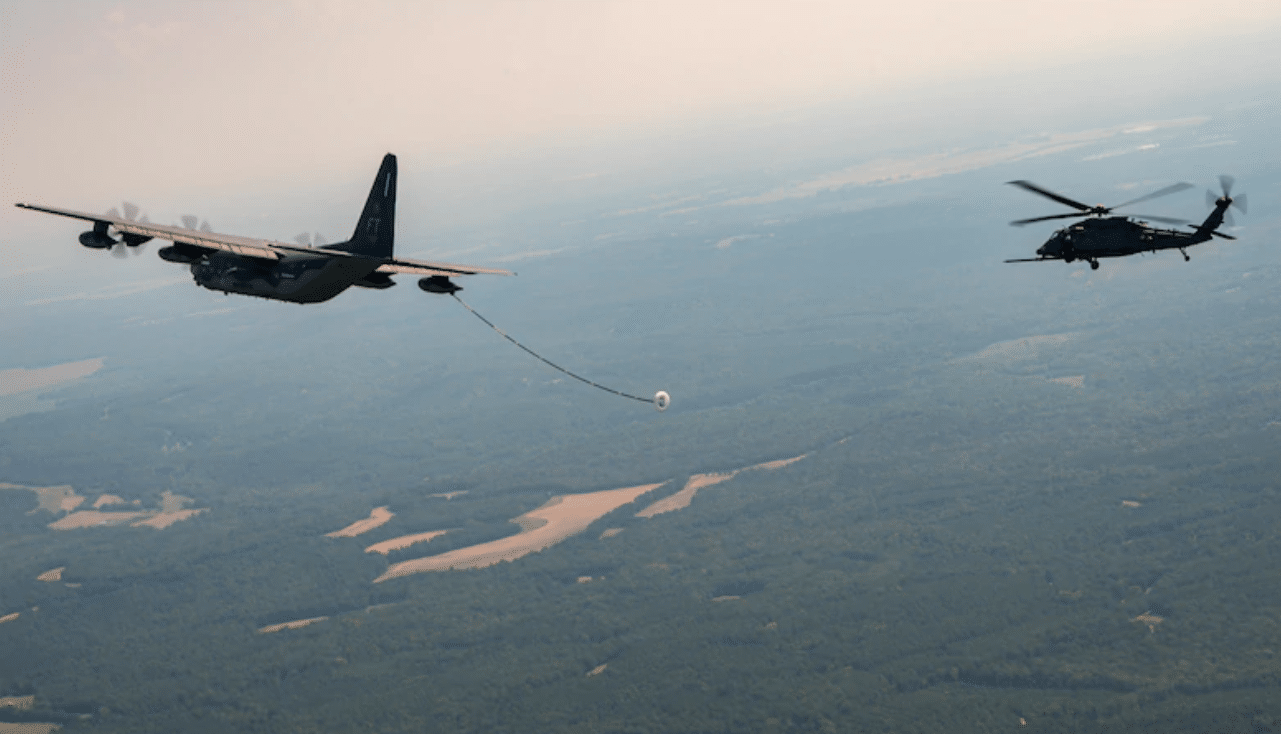 Throughout the tests, the aircrew and engineers will evaluate the helicopter’s ability to connect with the fuel drogue and its handling qualities during the fueling. They also monitor the functionality of the systems and gauges to ensure the aircraft receives the fuel appropriately with the proper pressures.

“Our job is to evaluate how difficult aerial refueling will be for operational pilots and to identify any unforeseen hazards due to the unique configuration of the HH-60W, which may not have been present in the legacy HH-60G,” Whiteaker said.

Early missions will be during daylight hours. Testing will conclude with a nighttime evaluation using night vision goggles.

“This is a critical test milestone for the program as it reinforces the superior capabilities of the HH-60W and its ability to support the Air Force’s CSAR mission,” said Greg Hames, Sikorsky Combat Rescue Helicopter program director.

Maj. Andrew Fama, 413th FLTS pilot, was the Air Force pilot for the refueling mission. He evaluated the handling qualities and made the first contacts. He and the aircrew spent extra time preparing for the mission that included talking through the test sequence and rehearsing the phraseology used during the refueling. It was that extra time spent that made for a smooth mission without issues, according to Fama. 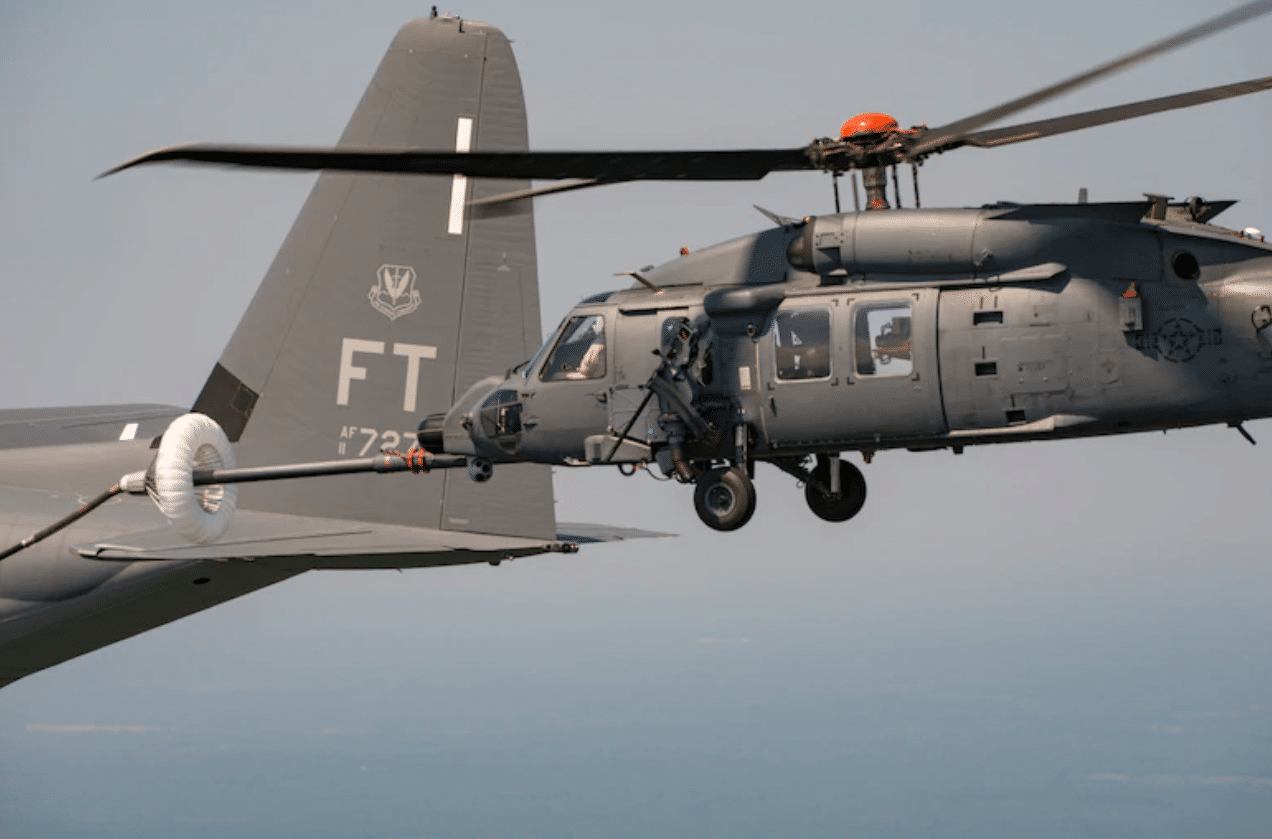 “It’s rare for a test pilot to have the opportunity to test a new aircraft replacing the one he or she flew operationally and to be the first one to do something like this,” Fama said. “It was an honor to be the pilot to fly this mission and work with a truly professional test team.”

The aerial refueling mission marks yet another 2020 milestone for the HH-60W program. So far, the Jolly Green II has undergone radar, weather and defensive system testing to name a few.

“The execution of this critical test is yet another demonstration of our successful partnership with the Air Force and brings us one step closer to delivering this much needed helicopter to our Airmen,” Hames said.

This article was originally published by the US Air Force.