Police in Illinois arrested a Dunkin’ employee after a state trooper found what police said was mucus in coffee he purchased at one of the doughnut chain’s locations in Chicago.

Vincent Sessler, 25, was arrested Friday on charges of disorderly conduct, reckless conduct, and battery to a peace officer after an Illinois state trooper took the lid off his Dunkin’ coffee to let it cool and found “a large, thick piece of mucus, which was later confirmed to be saliva, floating inside it,” Illinois State Police said in a Facebook post.

Sessler was taken into custody Friday afternoon without incident. The charges he faces are all misdemeanors, an Illinois State Police spokesperson told USA TODAY. 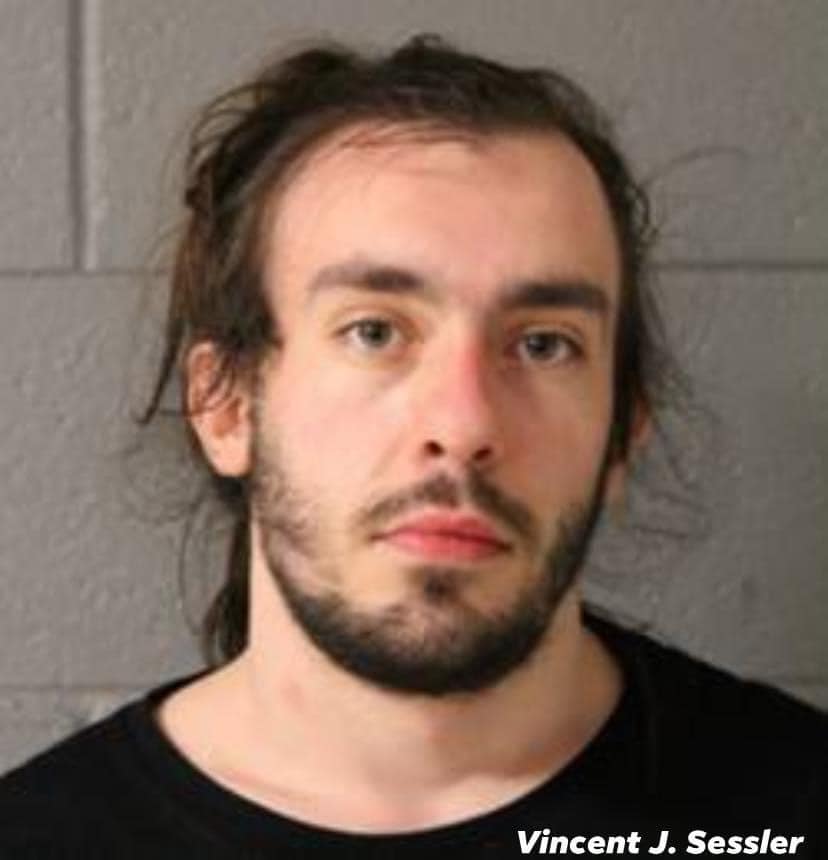 “The men and women of the Illinois State Police put their heart and soul into protecting the lives and rights of all people in this state every day,” Kelly said on Facebook. “They deserve better than this insulting and dangerous treatment. For their safety, ISP officers and employees will be prohibited from patronizing this location.”

In a statement to USA TODAY, Dunkin’ said the incident is “inconsistent with the brand’s values.” The company said the franchise owner of the Dunkin’ in question “took immediate action to investigate the matter and terminated the individual responsible for this reprehensible behavior.”

“Dunkin’ has a deep appreciation for police officers who work tirelessly to keep our communities safe, and the franchise owner has reached out directly to the officer to apologize for the experience,” the company said.

FBI raids offices of US companies belonging to Ukrainian tycoons