Did you get stuck behind a US military plane on the highway in CT? Here’s why.

It was loaded onto a tractor trailer in CT, where troopers escorted the heavy cargo to the Rhode Island border. The plane is headed to New Hampshire, according to the State Police Facebook post. 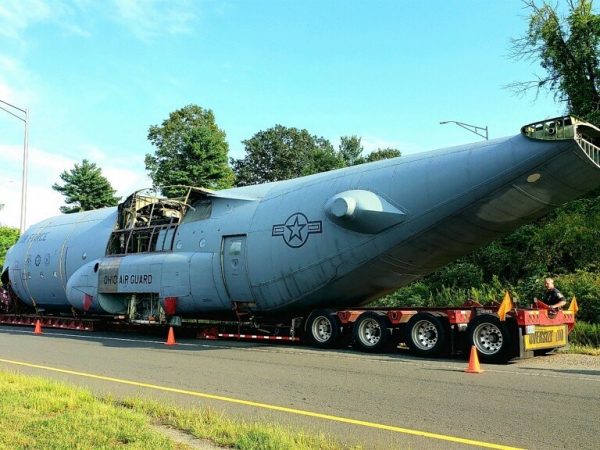 “Many people were surprised to see this plane traveling along the interstate and through Bethel, Thomaston and other towns,” police wrote in the post.

They did not specify where exactly the aircraft was headed, or where it was coming from.

Deputy AG Jeffrey A. Rosen remarks on malign foreign influence in US elections