B-1 crew trains with Japan, USS Ronald Reagan in Indo-Pacific

A B-1B Lancer launching from Andersen Air Force Base conducted a bilateral mission with Japan and a joint mission with the USS Ronald Reagan Carrier Strike Group (CSG) Aug. 7 in the Indo-Pacific region.

The B-1, from the 37th Expeditionary Bomb Squadron, integrated with the eight F-2s and six F-15s from the Koku-Jieitai, or Japanese Air Self-Defense Force, in the vicinity of Japan, to improve interoperability and readiness between the two nations’ forces. 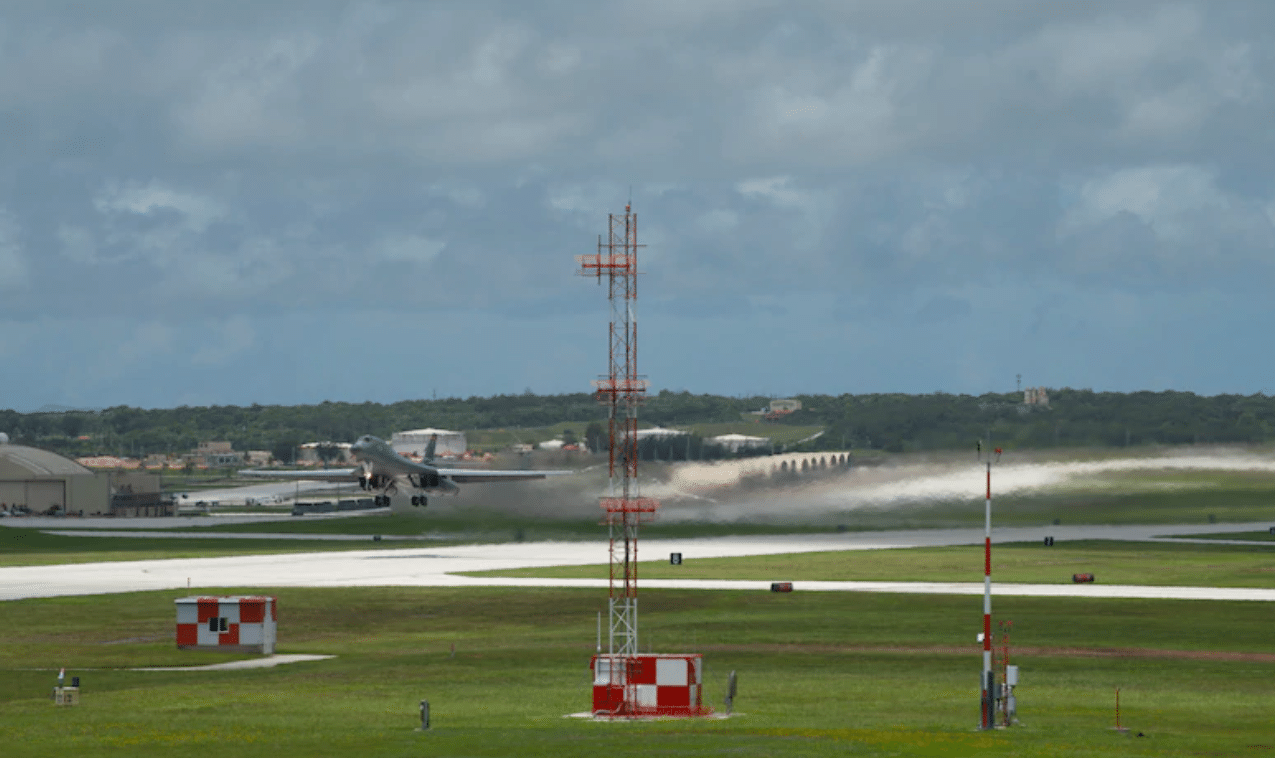 “Opportunities to train alongside our joint partners and allies in the region are an invaluable experience for our Airmen,” said Lt. Col. Lincoln Coleman, 37th Expeditionary Bomb Squadron commander. “Not only are we able to highlight our continued commitment to our allies, but it also increases our ability to integrate with one another and strengthen our combined capabilities.”

The B-1 also conducted joint war training at sea with the Reagan CSG in the Sea of Japan.

“Integration with our joint partners is essential to ensuring joint force responsiveness and lethality, and maintaining a free and open Indo-Pacific,” said U.S. Navy Cmdr. Joshua Fagan, Task Force 70 air operations officer. “The recent integrated training between our carrier strike group and Air Force B-1s is the latest example of how we are continually working to stay synched with all of our joint partners and ready to respond to any contingencies throughout the region.” 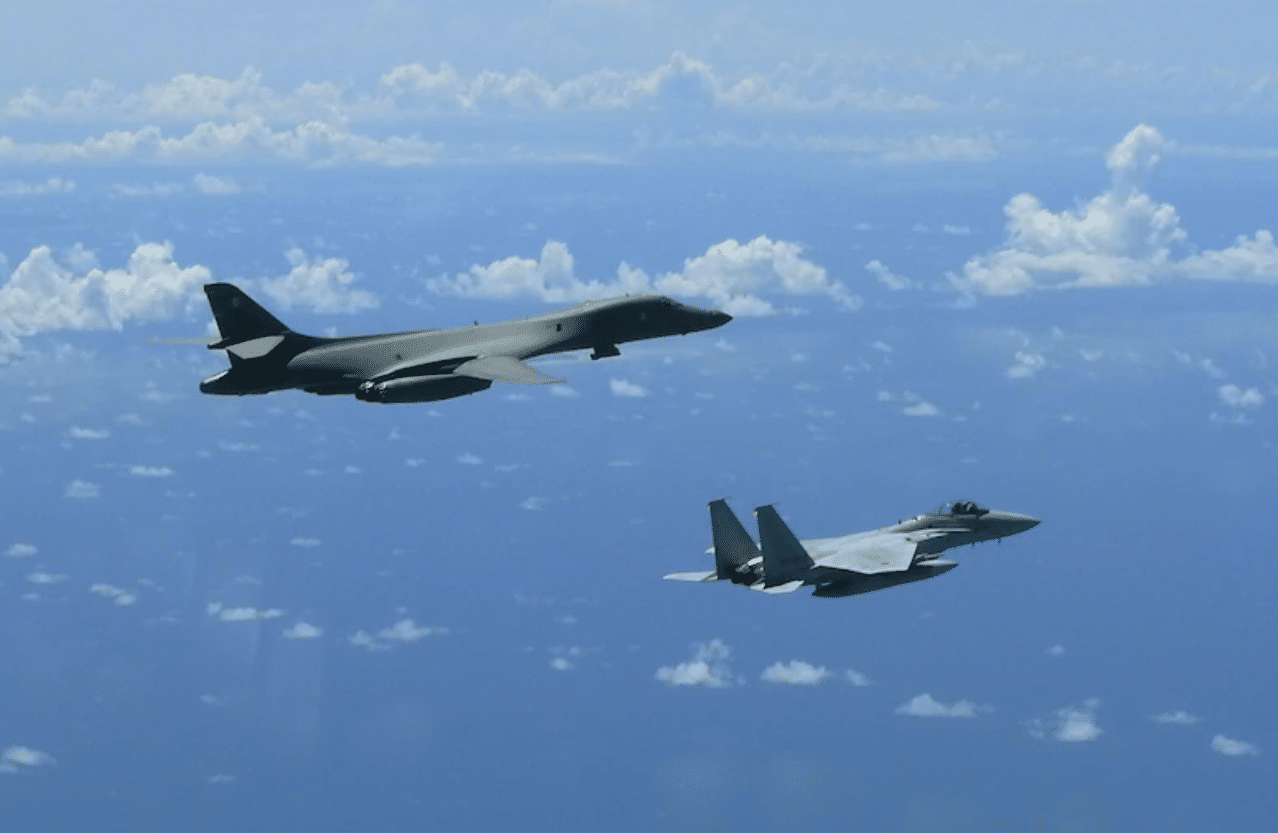 B-1s are deployed to Guam from Ellsworth Air Force Base, South Dakota, to conduct long-range, long-duration Bomber Task Force missions, which give aircrews opportunities to train alongside allies and partners in a joint environment and build interoperability to bolster their ability to support a free and open Indo-Pacific.

The continual interoperability training is designed to promote stability, security and seamless integration throughout the Indo-Pacific for the U.S. Air Force and joint and partner forces.