The United States military command in Africa has accused the Kremlin-connected military contractor Vagner Group of violating a United Nations arms embargo and endangering the lives of innocent Libyans by laying land mines and improvised explosive devices (IEDs) in and around Tripoli.

U.S. Africa Command (AFRICOM) said in a statement on July 15 that it had “verified photographic evidence” showing “indiscriminately placed” booby traps and minefields around the outskirts of Tripoli down to Sirte, a coastal city about 450 kilometers to the southeast. 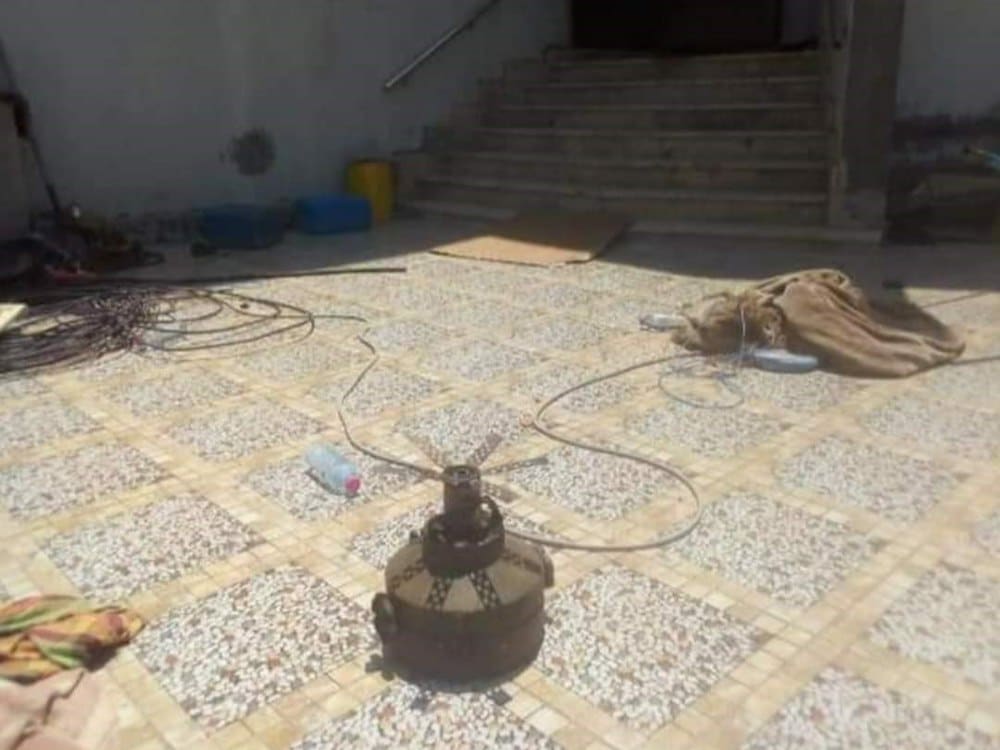 “The Vagner Group’s irresponsible tactics are prolonging conflict and are responsible for the needless suffering and the deaths of innocent civilians. Russia has the power to stop them, just not the will,” it added. 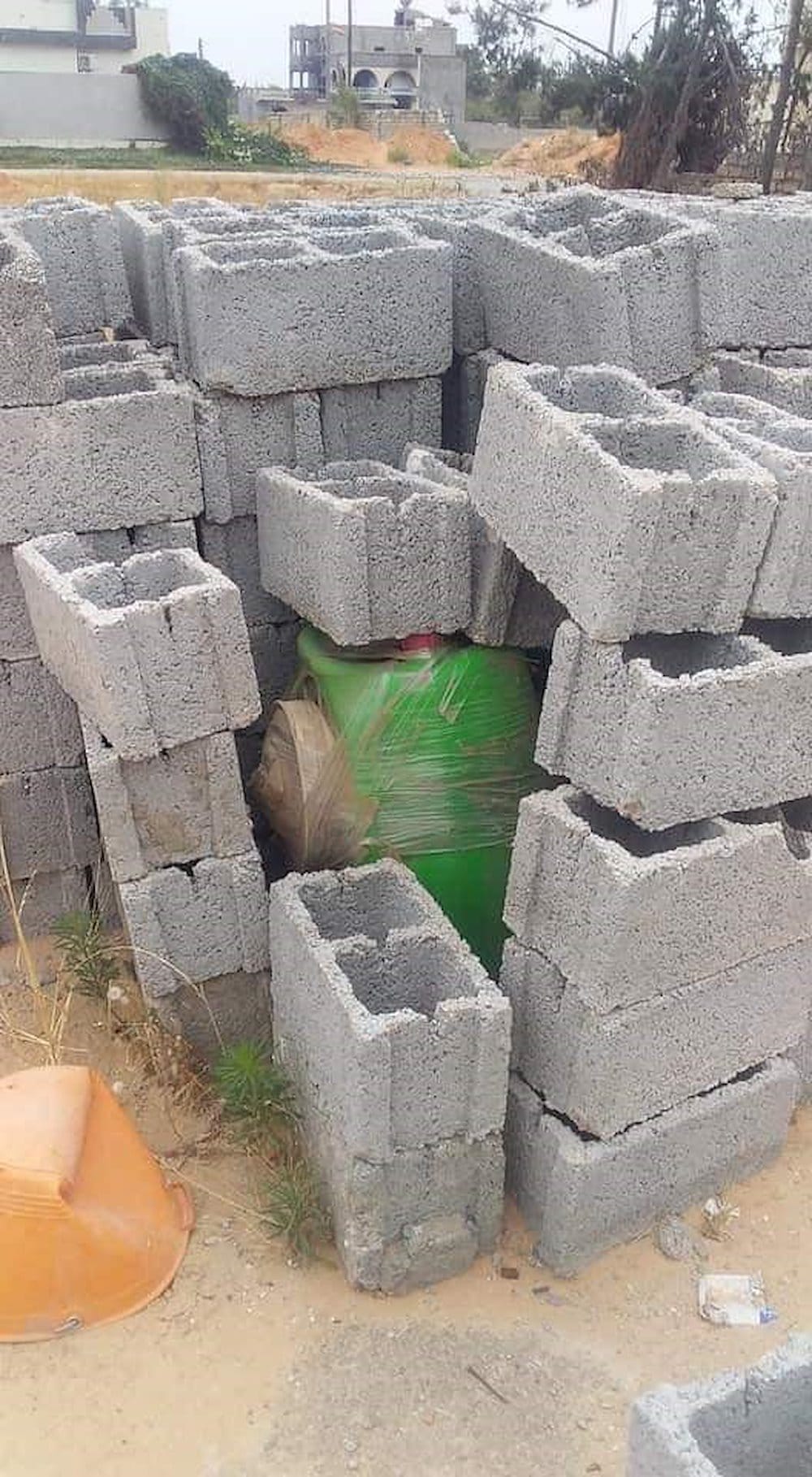 It’s not the first time the United States has accused Russia of violating the embargo in the country’s civil war.

The Pentagon has said Russia introduced MiG-29 fighter jets into the conflict. 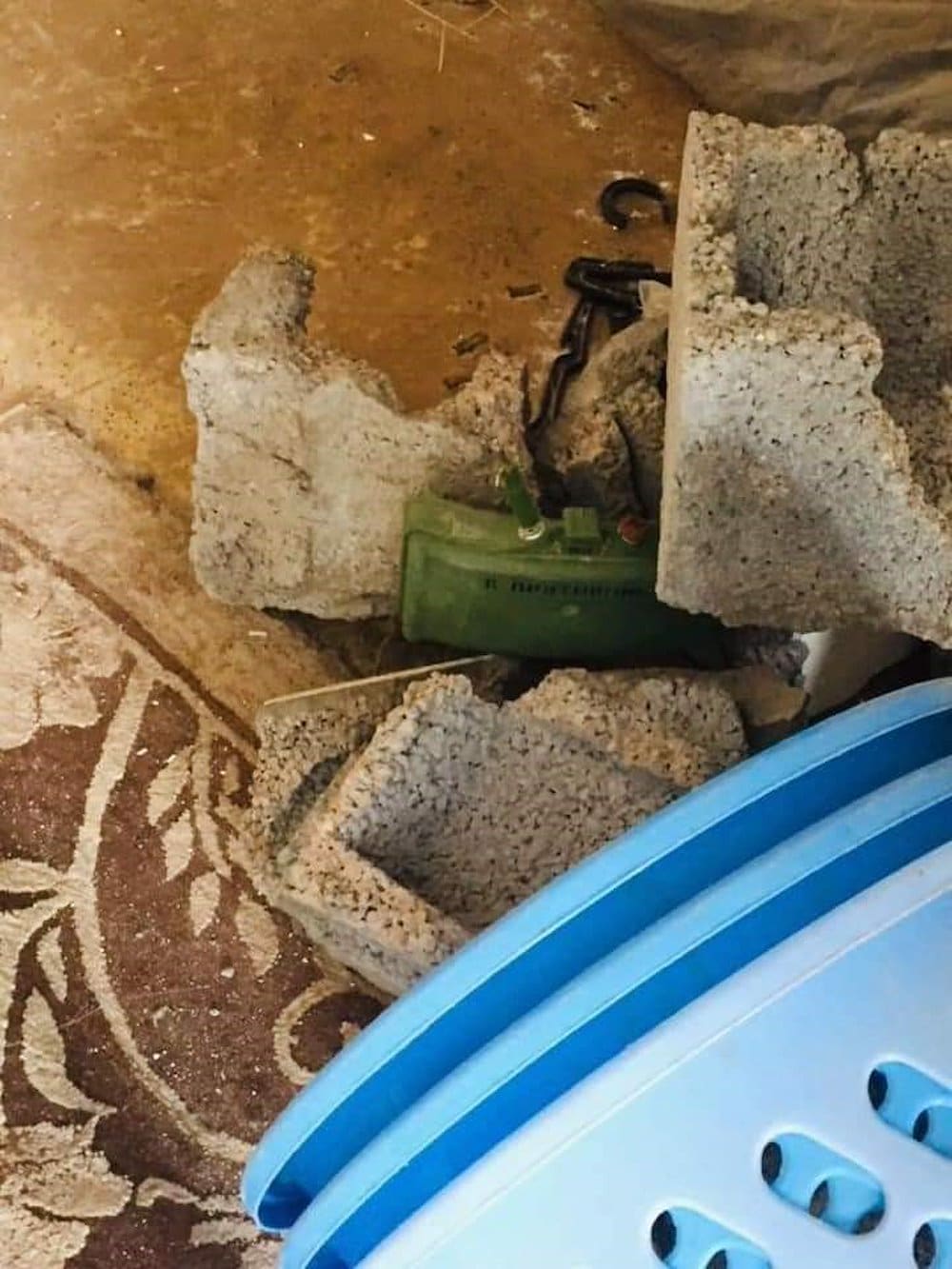 A concealed anti-personnel mine connected to Russian-backed Wagner Group found within a residential area in Tripoli. (U.S. Africa Command/Released)

Russia, mainly through the Vagner Group, the United Arab Emirates, and Egypt have backed eastern Libyan strongman Khalifa Haftar in the battle against the National Accord government, which is recognized by the United Nations and supported by Turkey.

Russia’s alleged introduction of land mines, booby traps, attack aircraft, and their continued support of the 2,000-person strong Vagner Group in Libya changes the nature of the current conflict and intensifies the potential risk to noncombatants, AFRICOM said.

“Imagery and intelligence assessments show how Russia continues to interfere in Libyan affairs. Vagner Group’s reckless use of land mines and booby traps are harming innocent civilians,” he added.