Donald Trump’s director of national intelligence vowed to investigate allegations that Russian operatives in Afghanistan offered bounties for the killing of American soldiers and brief lawmakers and the president about his conclusions.

The director, John Ratcliffe, made the announcement Monday night as pressure builds on Trump to explain how the administration responded to an apparent lethal threat against U.S. forces and their allies.

An account of the Russian bounties was included in the President’s Daily Brief, a written intelligence report, in late February, The New York Times reported Monday night, citing two officials it didn’t identify.

But Ratcliffe, a former Republican congressman who was confirmed in May, devoted much of his statement to a rebuke of the person or persons behind the allegations. 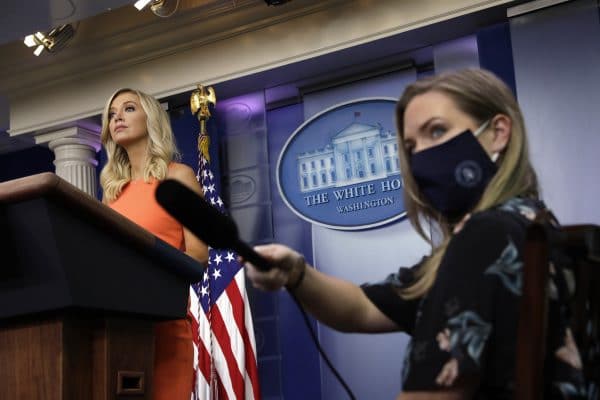 White House Press Secretary Kayleigh McEnany listens to questions from the media during a press briefing at the White House on Monday, June 29, 2020 in Washington, D.C. (Yuri Gripas/Abaca Press/TNS)

“The selective leaking of any classified information disrupts the vital interagency work to collect, assess, and mitigate threats and places our forces at risk. It is also, simply put, a crime,” he said.

“We are still investigating the alleged intelligence referenced in recent media reporting and we will brief the president and congressional leaders at the appropriate time,” Ratcliffe added. “This is the analytic process working the way it should. Unfortunately, unauthorized disclosures now jeopardize our ability to ever find out the full story with respect to these allegations.”

CIA Director Gina Haspel, in her own statement, echoed his criticism: “Leaks compromise and disrupt the critical interagency work to collect, assess, and ascribe culpability.”

Earlier Monday, White House press secretary Kayleigh McEnany, said Trump wasn’t briefed on the reports because there was no consensus among intelligence officials on their veracity. But the episode has drawn new attention on the president’s efforts to build warmer relations with Russian President Vladimir Putin. 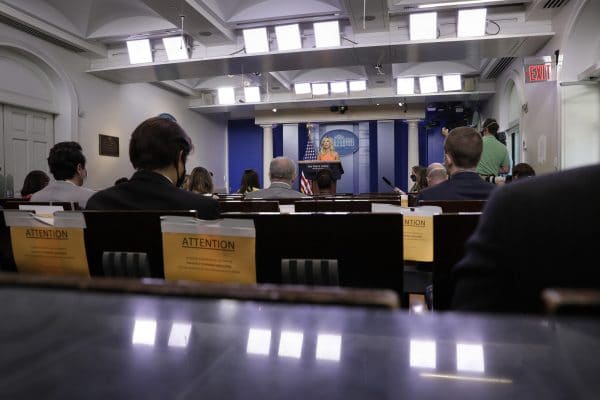 Regardless, the alleged Russian bounties have swiftly emerged as another political crisis for a president already struggling to defend his response to the coronavirus outbreak that’s resurgent across the South, as well as continuing nationwide protests against police brutality and racism.

On Capitol Hill, members of both parties have demanded the administration provide additional details. Republican lawmakers went to the White House for briefings Monday while House Democrats accepted an offer for some members to receive a briefing Tuesday.

House Speaker Nancy Pelosi said Monday night that she had spoken to Haspel and Ratcliffe and “my call to each of them was to follow up on my formal request for a full House briefing on the intelligence surrounding Russian bounties.”

“Many serious questions remain regarding what the White House is doing to address threats to American and allied troops and to hold Russia accountable,” Pelosi said. 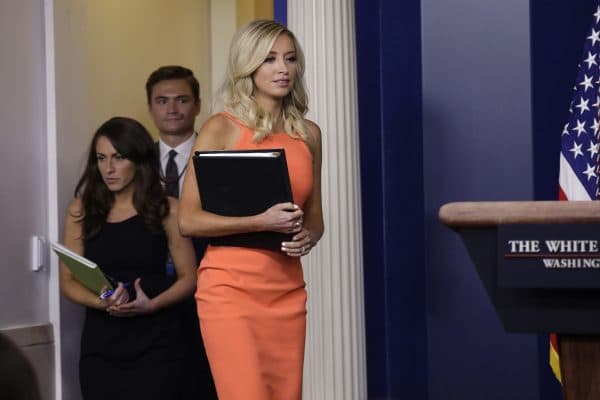 Russian officials have dismissed the accusations, first reported by The New York Times, as “fake news” emerging amid the heat of the 2020 presidential race.

During his Senate confirmation hearings, Democrats dismissed Ratcliffe as a Trump loyalist who lacked the experience of previous directors. He pledged “to deliver timely, accurate and objective intelligence, and to speak truth to power, be that with this Congress or within the administration.”