Sixty-seven years ago, the guns fell silent along the Korean demilitarized zone after more than three years of brutal fighting to defeat the expansion of communism on the Korean Peninsula, President Donald J. Trump said in a proclamation yesterday.

National Korean War Veterans Armistice Day marks the signing of the Korean Armistice  Agreement on July 27,1953, in Panmunjom, a border village inside the Demilitarized Zone that divides North and South Korea.

“We pause to remember the uncommon courage and sacrifice of ordinary Americans who fought to defend freedom and protect the values we hold dear,” Trump said about the historic day. 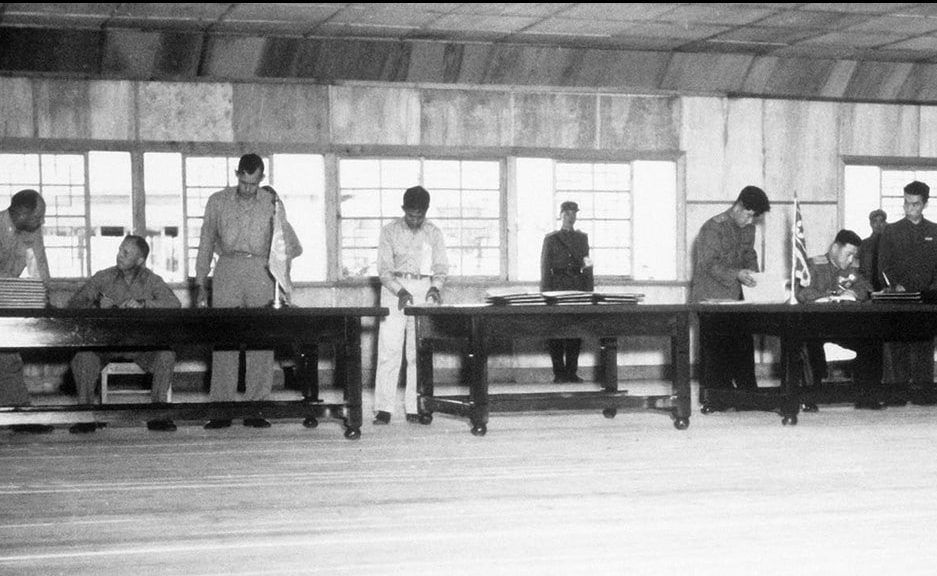 This year marks the 70th anniversary of the start of the Korean War. When the conflict began, Americans were still rebuilding their lives in the aftermath of World War II, enjoying the blessings of peace and looking toward a future filled with hope and prosperity, Trump noted.

“When freedom and democracy were under threat on the Korean Peninsula, however, 2 million Americans left their homes, put on our nation’s uniform, and answered their country’s call to duty,” he said. 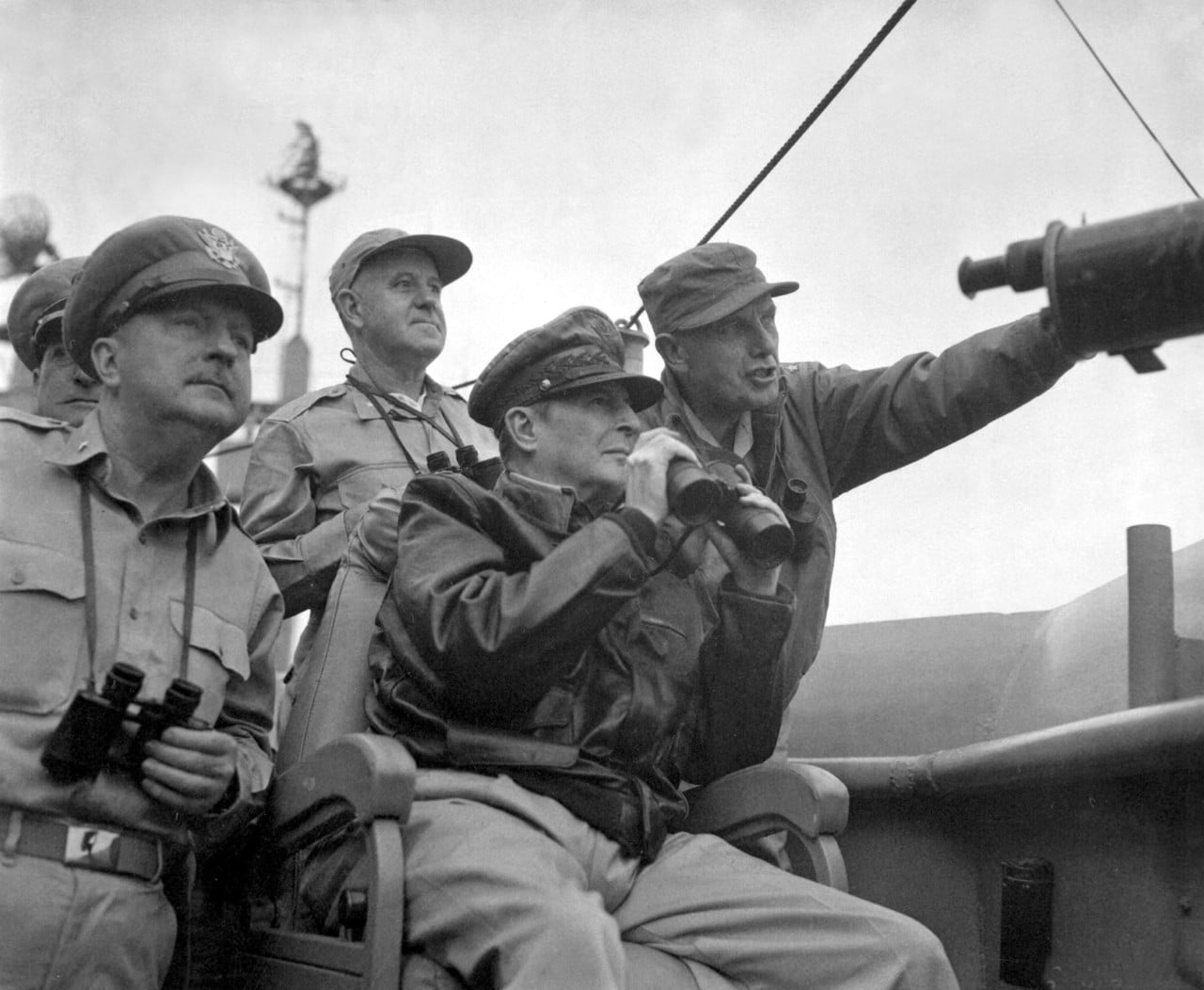 Their resolve was tried and tested in once obscure and unfamiliar places, such as Pork Chop Hill, Heartbreak Ridge, Chipyong-ni, Pusan and the Chosin Reservoir, and in unnamed locations known only by grid coordinates or hilltop elevations, he said.

“Alongside tens of thousands of coalition troops from our allies around the world, these individuals fought, bled, died, went missing, and suffered brutal captivity to defeat a determined foe amid the harshest of conditions, including sweltering heat, bone-numbing cold, and deep snow that buried valleys and rugged ridgelines,” the president said. 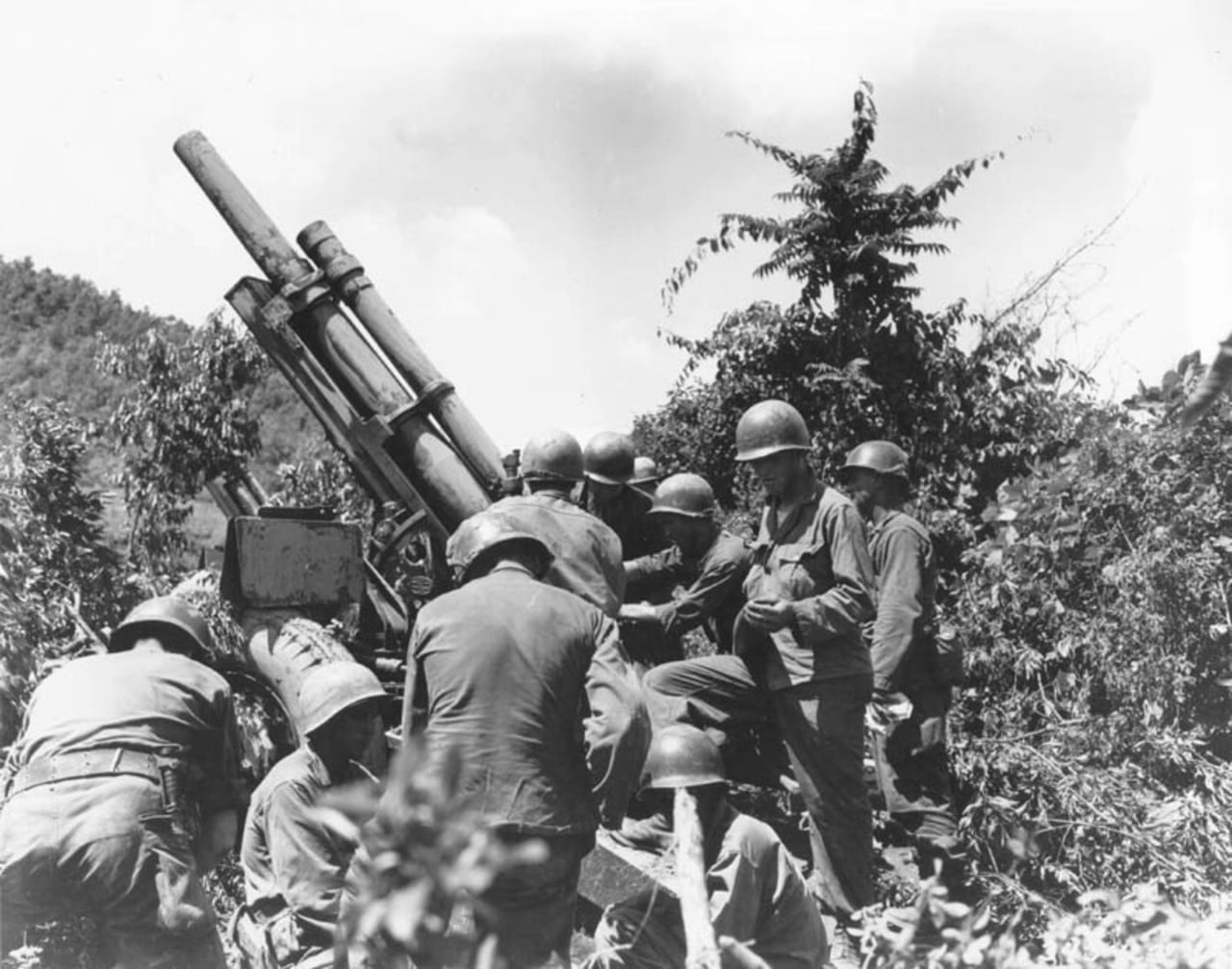 An American gun crew checks their equipment near the Kum River in South Korea, July 15, 1950. (U.S. Department of Defense/Released)

“Their unquestioned valor, determination, and patriotism halted communist aggression and restored liberty and dignity for the South Korean people,” he said. “In our nation’s capital, the black granite wall of the Korean War Veterans Memorial stands as a testament to their sacrifice, etched with the words ‘Freedom is Not Free.'” 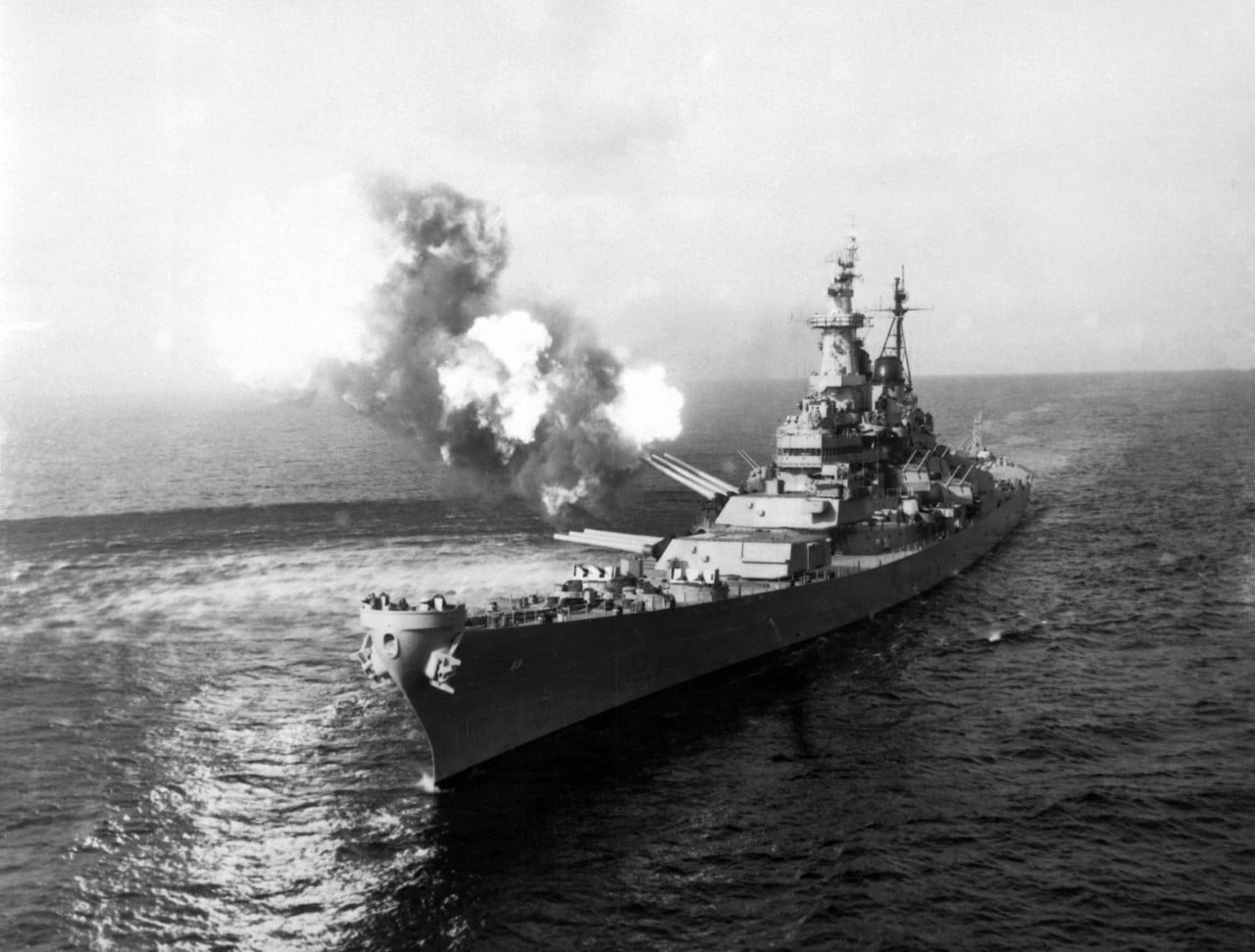 A 16-inche salvo from the USS Missouri at Chong Jin, Korea, in effort to cut Northern Korean communications. Chong Jin is only 39 miles from the border of China. October 21, 1950. (U.S. Navy/Released)

Today, South Korea, once decimated in the aftermath of the war, is one of the world’s most vibrant, dynamic and economically prosperous democracies — and one of our strongest allies, he said.

“Our armed forces continue to proudly serve side-by-side with our Korean military counterparts,” Trump said. “This ironclad alliance, forged in war and reinforced by a shared love of liberty and deep ties of friendship, is vital to peace and stability in both Asia and the world.”

“As we commemorate the 67th anniversary of the Korean War Armistice, we renew our commitment to the principles of liberty for which our Korean War veterans so valiantly fought,” he said. “We are eternally grateful for the families that endured the unimaginable sacrifices and heartache of war, and we are thankful for all the men and women who helped change the fate of a nation. The 38 months of bloody warfare represent the honorable legacy of a selfless and courageous generation of American patriots.”

Singaporean pleads guilty to spying for China in the US