Trump says he will throw out first pitch at Yankee Stadium Aug. 15

In the middle of a monologue about baseball bringing back some type of normalcy during the coronavirus pandemic, President Donald Trump suddenly announced he will be throwing out the first pitch at Yankee Stadium next month.

During a coronavirus press conference, Trump said he accepted an offer from Yankees president Randy Levine. 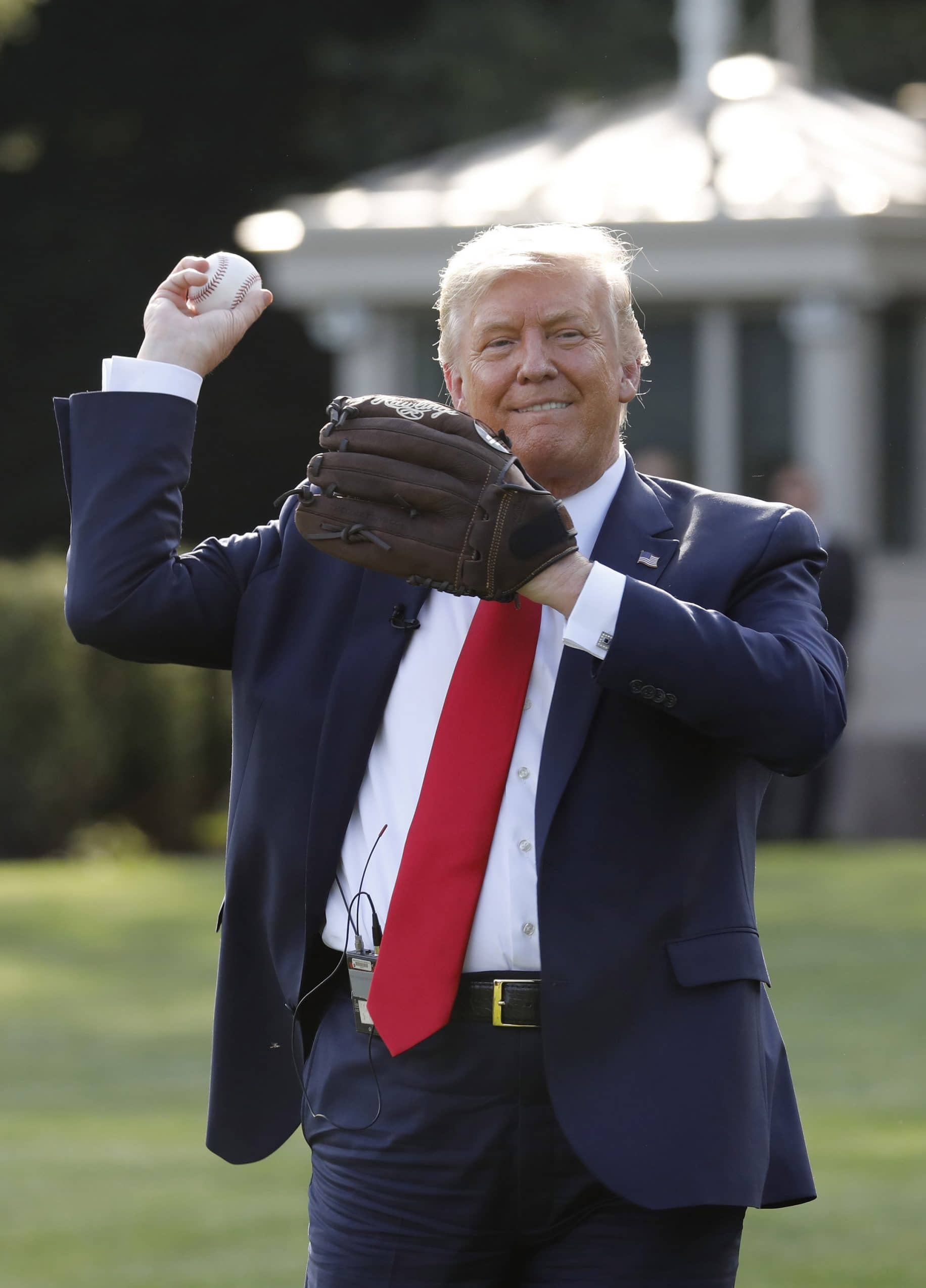 President Donald Trump plays catch to mark the Opening Day of the Major League Baseball Season on the South Lawn of the White House in Washington, D.C., on Thursday, July 23, 2020. (Yuri Gripas/Abaca Press/TNS)

“Randy Levine’s a great friend of mine from the Yankees” Trump said. “He asked me to throw out the first pitch. And I think I’m doing that on August 15 at Yankee Stadium. And I said, ‘How’s the crowd going to be?’ And, it’s like, ‘You don’t have a crowd. There’s no such thing.’ It’s gonna be interesting.”

That came on the day the country passed four million confirmed COVID-19 cases and 144,000 related deaths. It was also about an hour before the Yankees and Nationals opened the 2020 MLB season less than two miles from the White House. 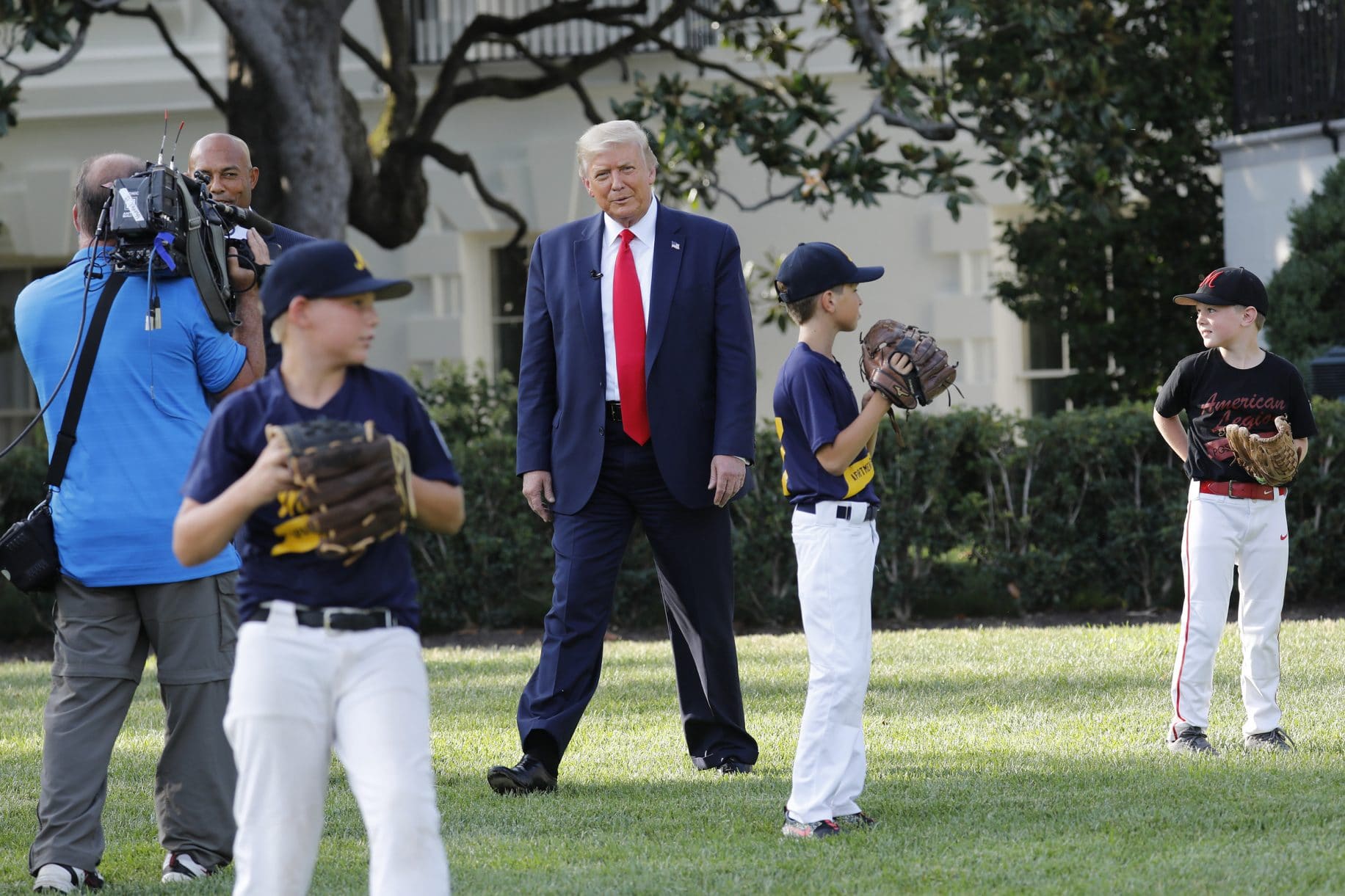 Perhaps not coincidentally, it was also announced before Dr. Anthony Fauci, the head of the National Institute of Allergies and Infectious Diseases was to throw out the first pitch before that game. Trump has publicly doubted and downplayed Fauci’s expertise after the doctor has repeatedly sounded the alarm about the virus while the administration has focused on restarting the economy.

Trump was a frequent visitor at Yankee Stadium before he got into politics, watching playoff games in late owner George Steinbrenner’s box.

Check out this badass video of Camp Pendleton Marines in action

NASA is prepared for the risks of launching nuclear-powered rover