Lawyer who shot US judge’s family in NJ found dead

A view of the home of U.S. District Judge Esther Salas. on July 20, 2020 in North Brunswick, New Jersey. Salas' son, Daniel Anderl, was shot and killed and her husband, defense attorney Mark Anderl, was injured when a man dressed as a delivery person came to their front door and opened fire. Salas was not injured. US marshals and the FBI are investigating. (Photo by Michael Loccisano/Getty Images/TNS)
July 21, 2020 Stephen Rex Brown - New York Daily News
Share
Tweet
Flip

The men’s rights activist who opened fire on a New Jersey federal judge’s husband and son had terminal cancer and a long history of failed anti-feminist lawsuits.

Roy Den Hollander is suspected of posing as a FedEx deliveryman before fatally shooting the 20-year-old son of Judge Esther Salas and wounding her defense attorney husband at their North Brunswick home. He fatally shot himself near Liberty, New York, after the ambush, according to reports. 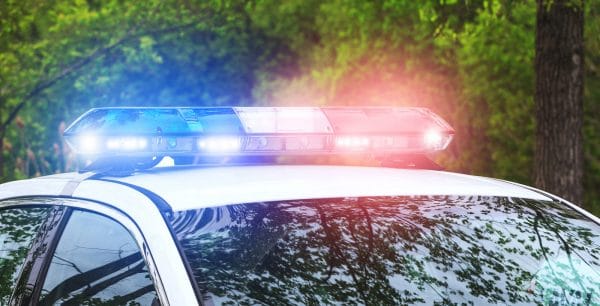 A gunman disguised as a Fedex delivery driver entered the New Jersey home of U.S. District Court Judge Esther Salas on Sunday evening, fatally shooting her 20-year-old son and wounding her husband, according to a report from the New Jersey Globe. (Dreamstime/TNS)

Hollander, 72, garnered media attention since 2007 for his quixotic lawsuits challenging ladies’ nights at nightclubs and funding for Columbia University’s feminist studies program, among other fights for “men’s rights.” Salas was presiding over an ongoing suit filed by Hollander over the U.S. military’s men-only draft.

He flaunted his misogyny in interviews.

“If I’m hitting on some young girl at the club — and I won’t be hitting on an older one because they don’t look as good — if she knows how old I am I’m not going to be able to exploit her infinite capacity to delude herself into thinking I’m younger,” he told the New York Daily News in 2013, explaining why he wouldn’t share his age.

Beneath the absurdity of his losing legal battles and attempts to get into nightclubs was bitterness and hatred of women.

“I’m beginning to think it’s time for vigilante justice — civil disobedience,” he said in 2013, adding that he “may pull a Carrie Nation on the ladies’ nights clubs.”

Carrie Nation, who died in 1911, was a radical member of the temperance movement who vandalized bars with a hatchet.

Hollander’s website rails against “Feminazism” and features a bizarre, conspiratorial screed against a Russian woman he married in 2000. He wrote that he met her while managing a Moscow detective agency, Kroll Associates. Hollander claimed in a lawsuit seething with anti-immigrant sentiment that the woman began working at the strip club FlashDancers and used him only in an effort to obtain citizenship.

In January, he announced a new lawsuit against a New York hospital for treatment of his metastasized cancer. The news release was titled “How not to treat a dying man.”

He had nothing to lose.

“They want to fight, fine. I’ll fight them to my last dollar, my last breath and if there is anything after death — for eternity. They should have shown a little more respect for a dying man,” he wrote in the release.