The F-35 Lightning is the United States’ fifth-generation fighter jet intended to replace the aging F-16 Falcon and the A-10 Thunderbolt II due to its increased agility, versatility, and technology.

The history of the F-35 goes back to 1997, when Lockheed Martin was invited to participate in the Joint Strike Fighter concept demonstration phase. Its first production began in early 2006 in Fort Worth, Texas, and later that year got it’s named Lightning II to pay it’s respect to two earlier fighters. Its first flight took place in December 2006, and years of ground and air testing followed. The first F-35s entered service in the Marine Corps in 2015, the U.S. Air Force in 2016, and the U.S. Navy in 2019.

The global impact of the F-35 Lightning has superseded expectations by a large-scale economic impact. It has created over a $49 billion economic impact in the U.S., with over 1,900 suppliers worldwide. More than 500 F-35s have been built for the U.S. military so far, with an ultimate goal of nearly 2,500 jets.

Here are seven amazing high-resolution photos of the world’s most advanced fighter jet.

The aircraft unveiling ceremony at Hill AFB in 2015, revealed the F-35A Lightning II to powerful attendees such as military leaders and state dignitaries. 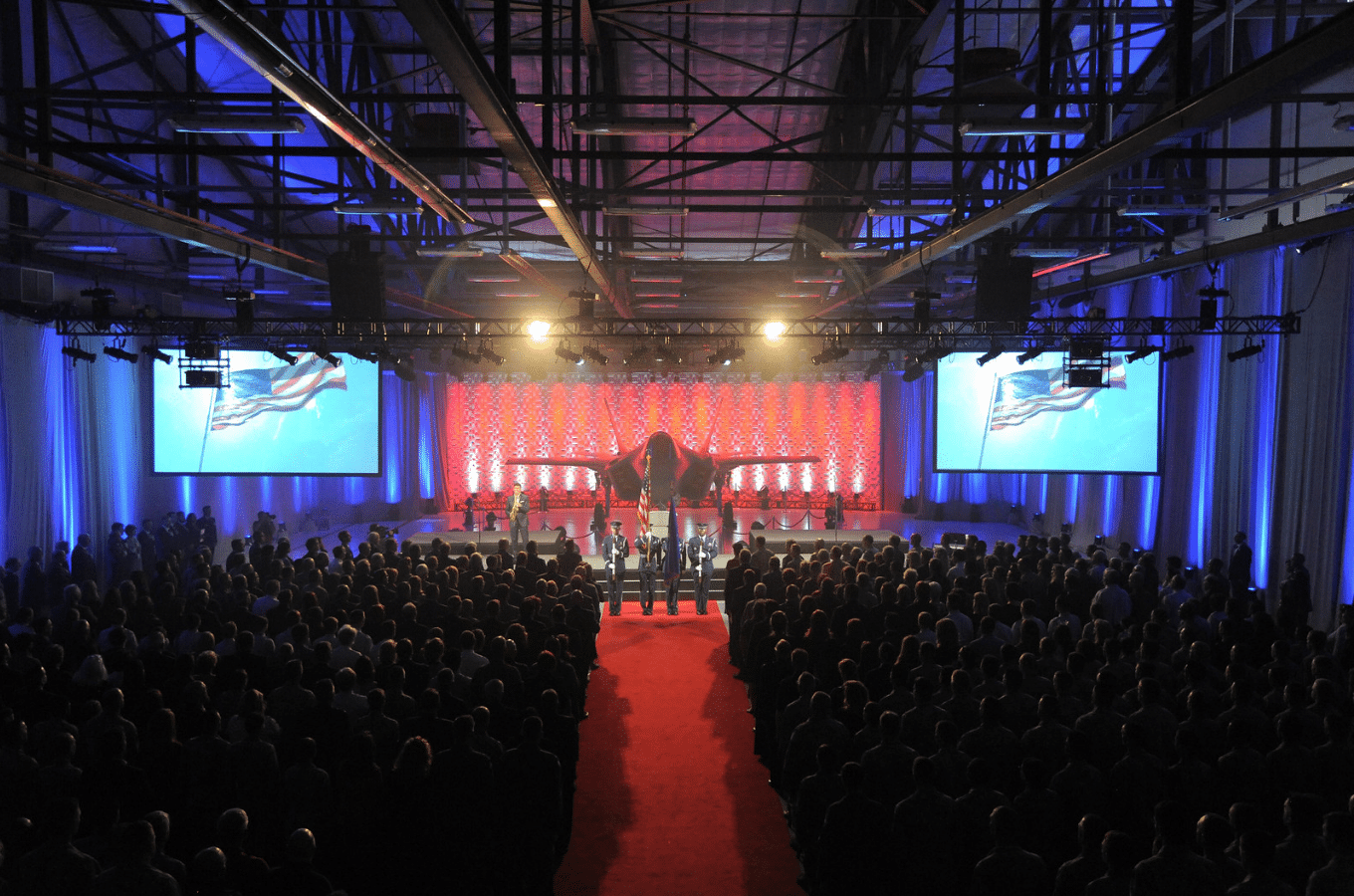 More than 50,000 guests attended the two-day Melbourne Air and Space Show in Florida on March 30, 2019. The photo below shows a dedication pass, being performed by Capt. Andrew Olson, who is a F-35 Demonstration Team pilot and commander. 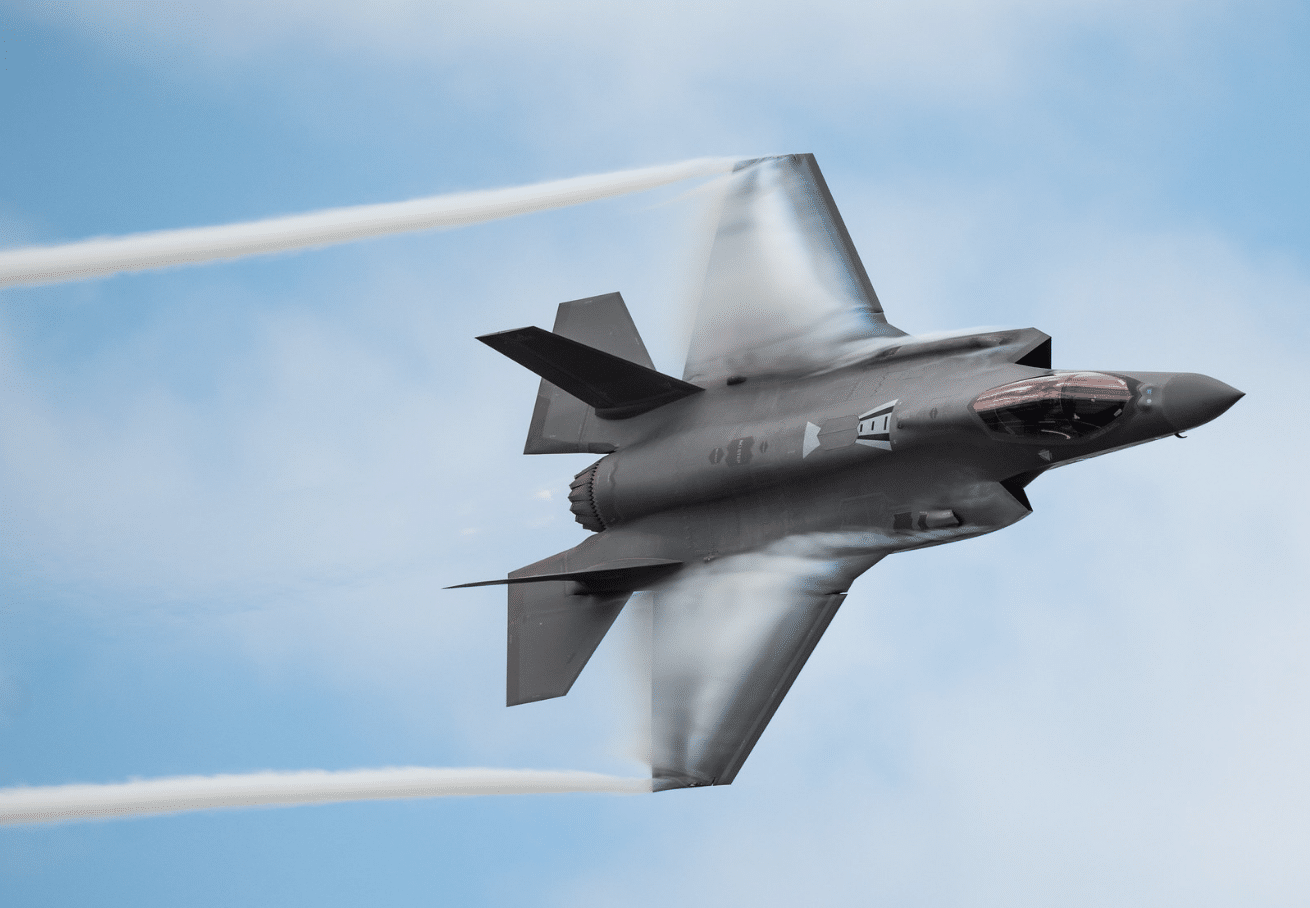 This amazing photo below is an Australian F-35A Lightning II at Luke Air Force Base, Ariz. 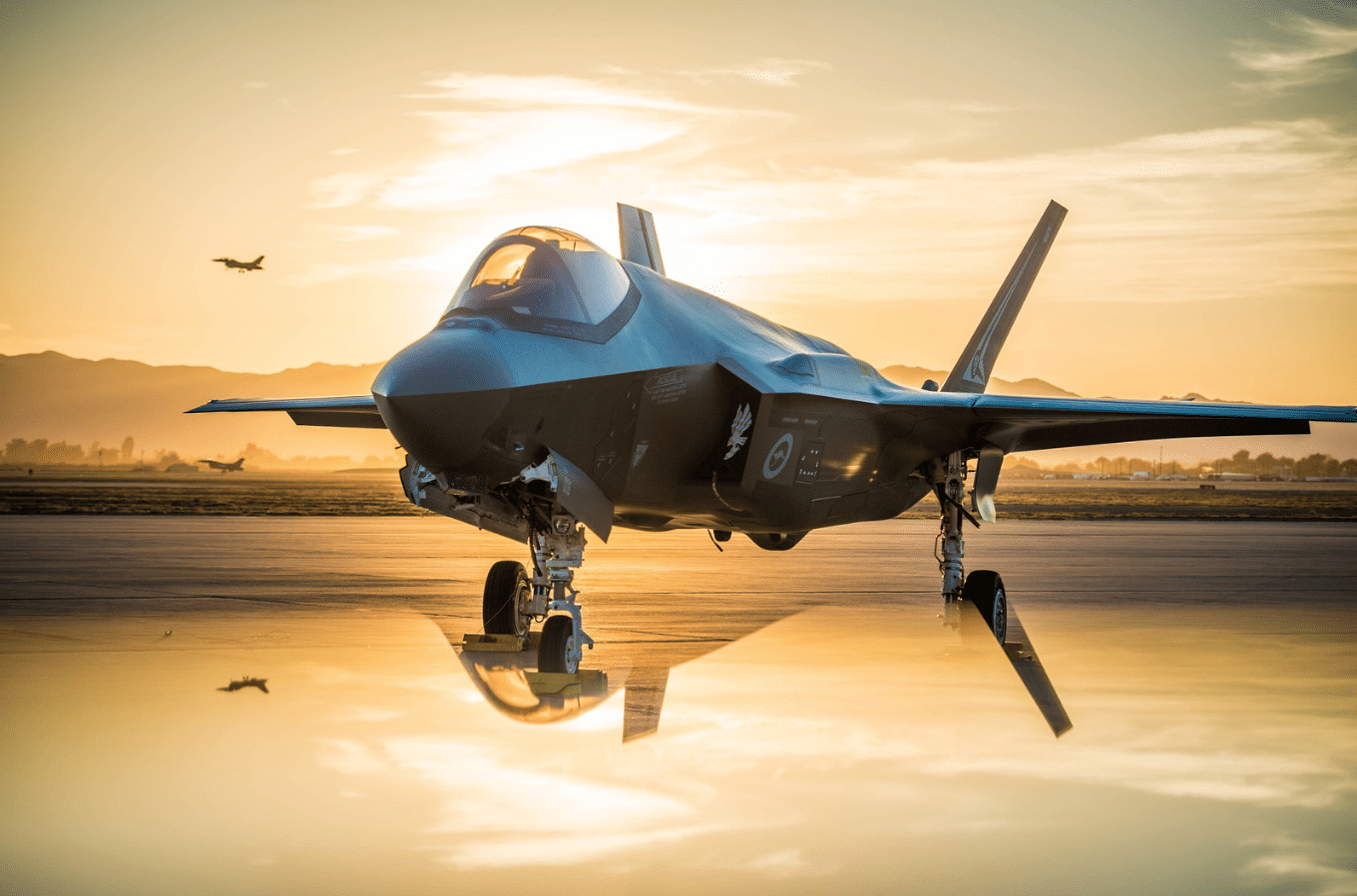 The F-35 endures freezing temperatures to undergo climate testing, that way professionals can understand just how far in the world the plane can go. In a lab in Florida, the plane undergoes testing for around 4 months. 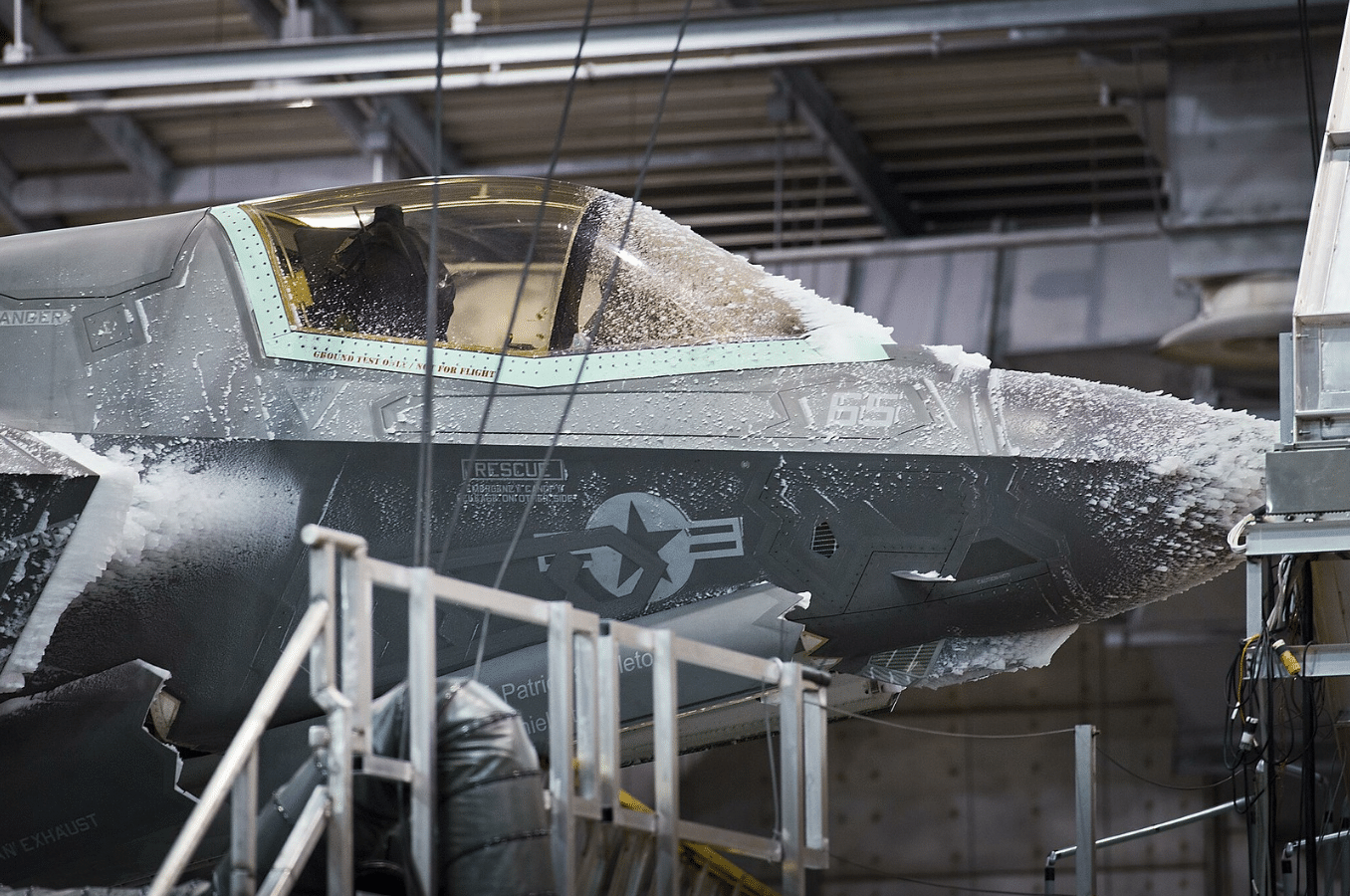 The F-35 Lightning II demonstration team shows the professionalism of the United States Air Force, at the Defenders of Liberty Air & Space Show at Barksdale Air Force Base in Louisiana. 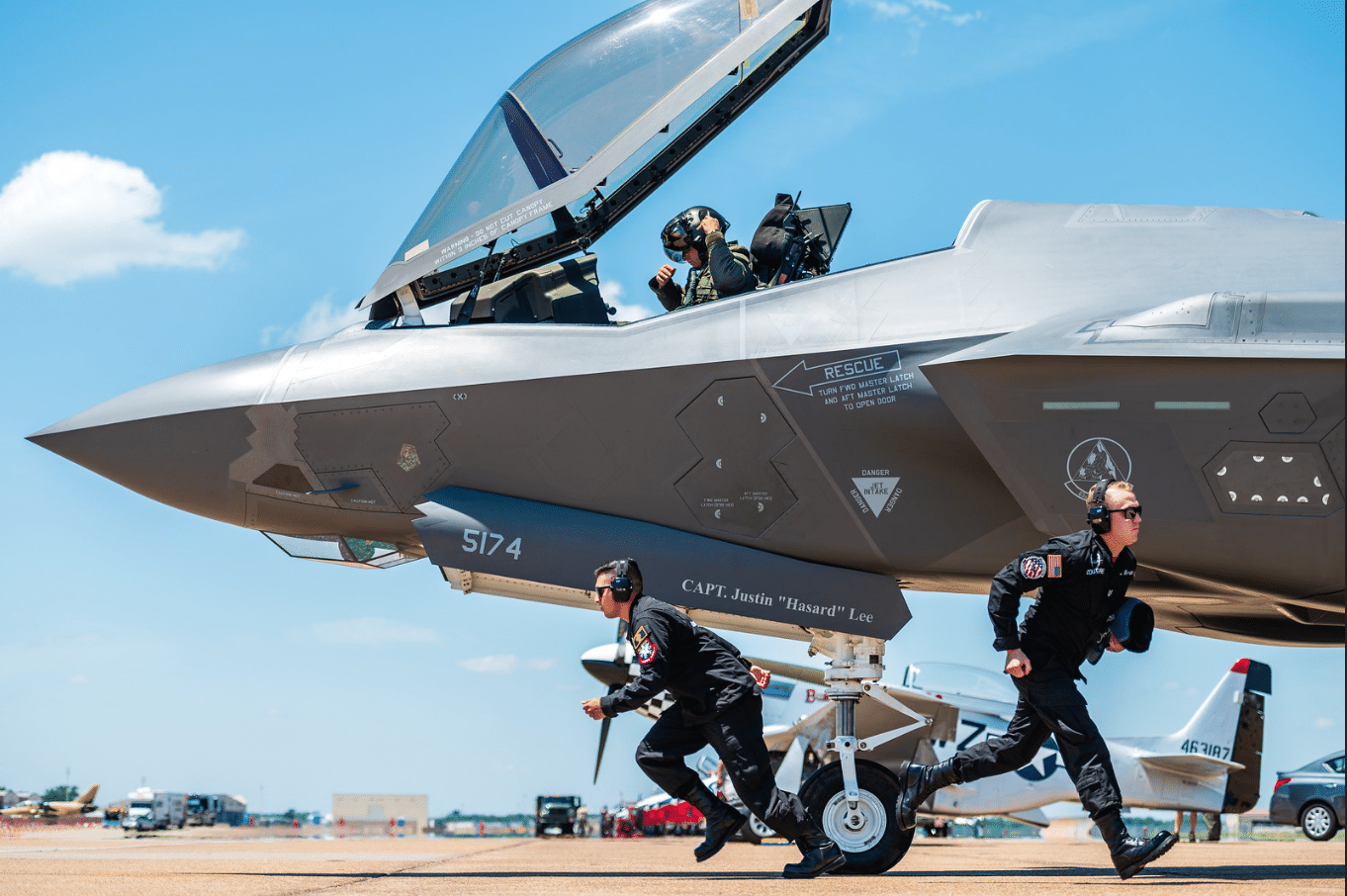 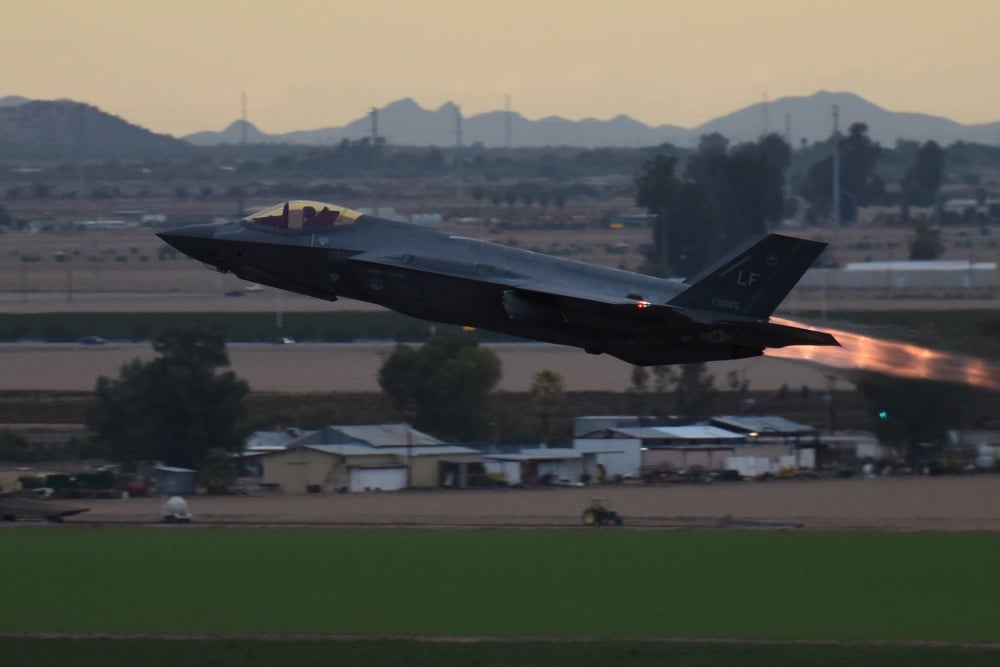 An F-35 Lightning flying over the beaches of Destin, Fla., on its way to Eglin Air Force Base. 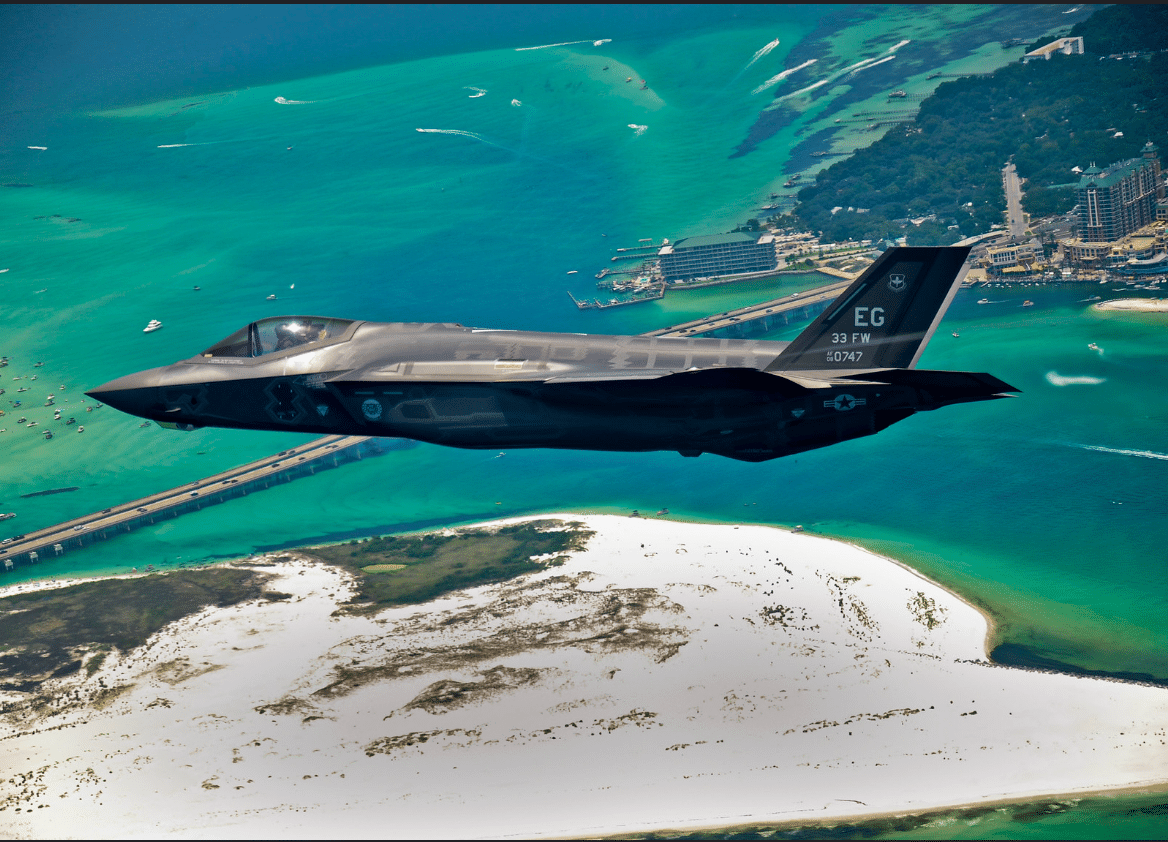