The second annual “Disgruntled Vet Fest” is taking place in Colorado Springs, Col. this Saturday, July 25 to both raise awareness of veteran homelessness and suicide, and to support veteran causes.

The festival comes from the veterans of “Disgruntled Vets,” a community of veterans stemming from the 2014 creation of the Facebook page with the same name, which has accumulated more than 600,000 followers.

Disgruntled Vets is headed by Ryan Hemhauser, an active duty Army NCO based at Fort Carson. After creating Disgruntled Vets while deployed in Afghanistan, he began planning small scale events and veteran meetups. The small events proved to be a success, so he decided on larger twice-annual events, and then an annual festival.

“We noticed that veterans can come together quite easily on Facebook,” Hemhauser told American Military News. “We felt the need to get our members together in person because that creates more of a relationship and that can turn into a support network.”

“The best way to bring veterans together is to help each other,” Hemhauser added.

The festival will include 16 veteran-owned vendors, as well as performances from local musical talents such as Sailor Jerri, Something Like Yesterday, The Becker Band and Big Papi & The Trashcan. 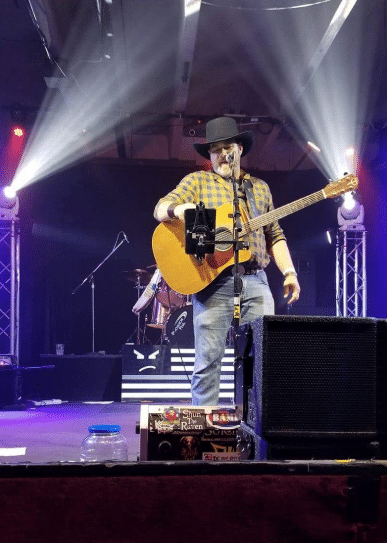 All ticket sale proceeds will support veteran nonprofits DV Farm and 22 Until None.

DV Farm is a working farm that hosts homeless and addicted veterans while helping them overcome various struggles while transitioning to civilian life. 22 Until None provides emergency financial assistance to veterans in need, as well as resources to help veterans navigate VA benefits, transition to civilian life, and more.

Hemhauser said veteran suicide, homelessness, and transition to civilian life are some of the biggest issues facing veterans. 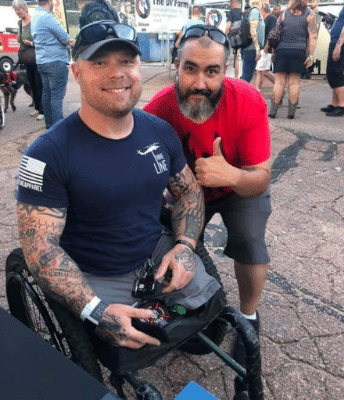 “Everything is all linked together. It’s a whole system that isn’t working,” he said, adding that the military doesn’t adequately teach service members about transitioning.

Hemhauser has a team of 20 veterans helping him run the festival, and about 30 helping moderate the Disgruntled Veteran page. While connecting with one another and reaching out to other veterans, they’ve developed a brotherhood.

“These guys I would trust with my life,” Hemhauser said.  “The mission is really what drives us to work hard.