Check out these 9 high-res photos of US military snipers

Military snipers are used in a variety of missions on the battlefield, but the main battlefield role of the sniper is reconnaissance. Snipers are highly skilled masters of stealth, and often slip behind enemy lines to gather information about the enemy that their team can use for offensive maneuvers.

A sniper is a highly trained service member who specializes in shooting targets from incredibly long distances with modified rifles. They’re professionals in camouflage, observation techniques, and deadly warfare. They have one of the most stressful, and time-consuming jobs in the U.S. military.

Check out these nine amazing high-resolution pictures of U.S. snipers in action. 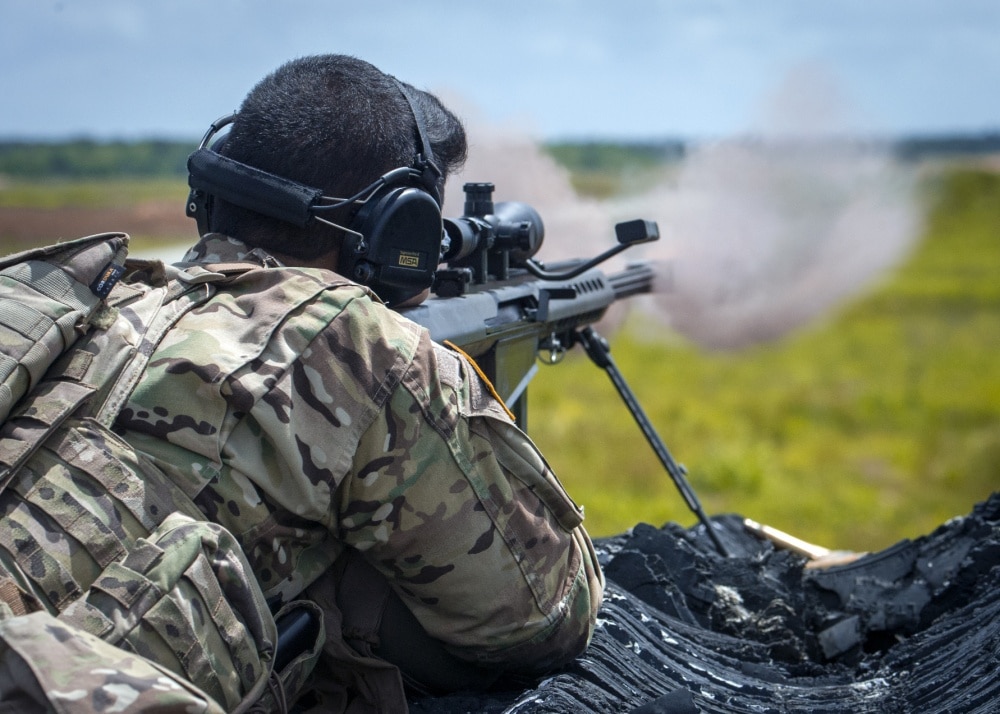 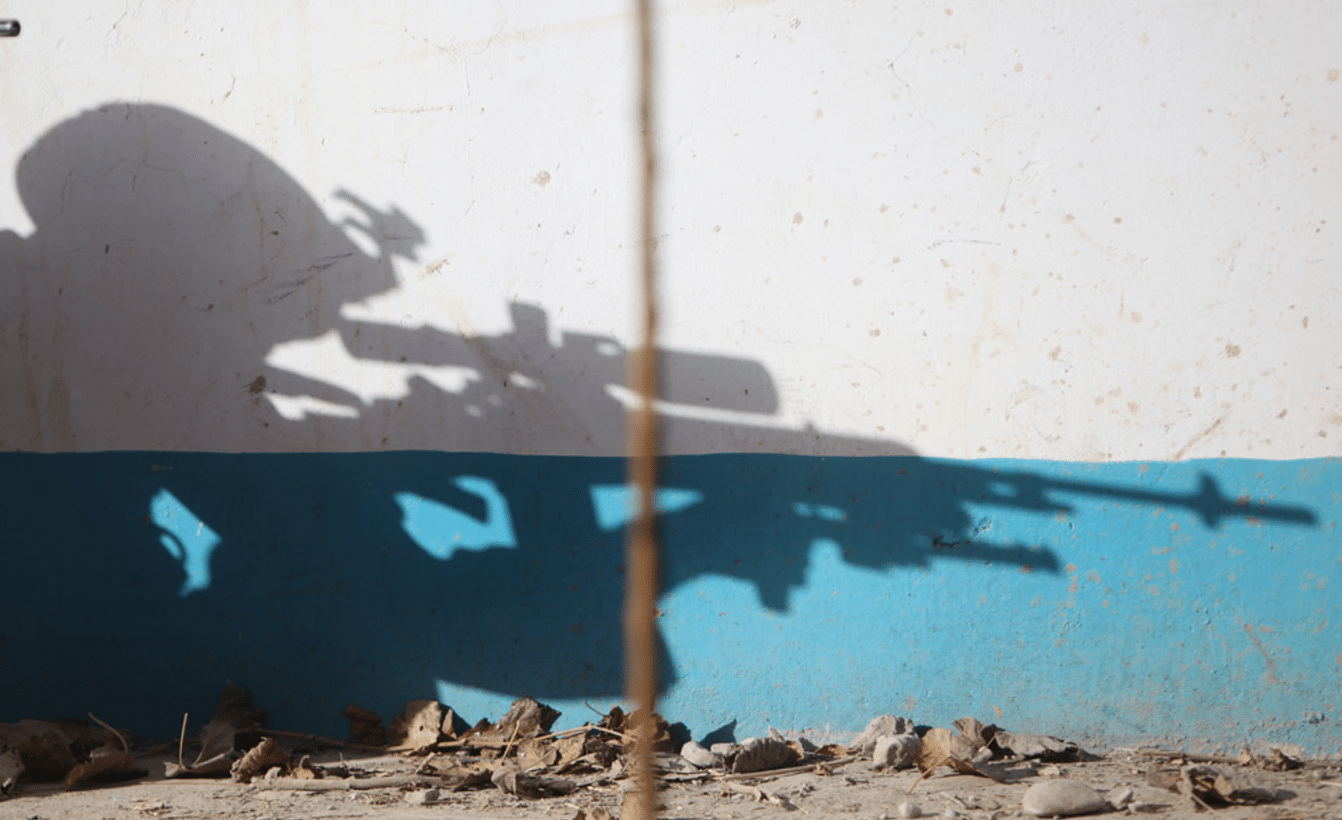 Below, U.S. Army sniper Spc. James Wanser keeps watch in the early morning hours while his battle partner catches a few minutes of sleep on “Big Nasty,” a mountain near Forward Operating Base Tillman in Paktika province, Afghanistan, Sept. 8, 2011. 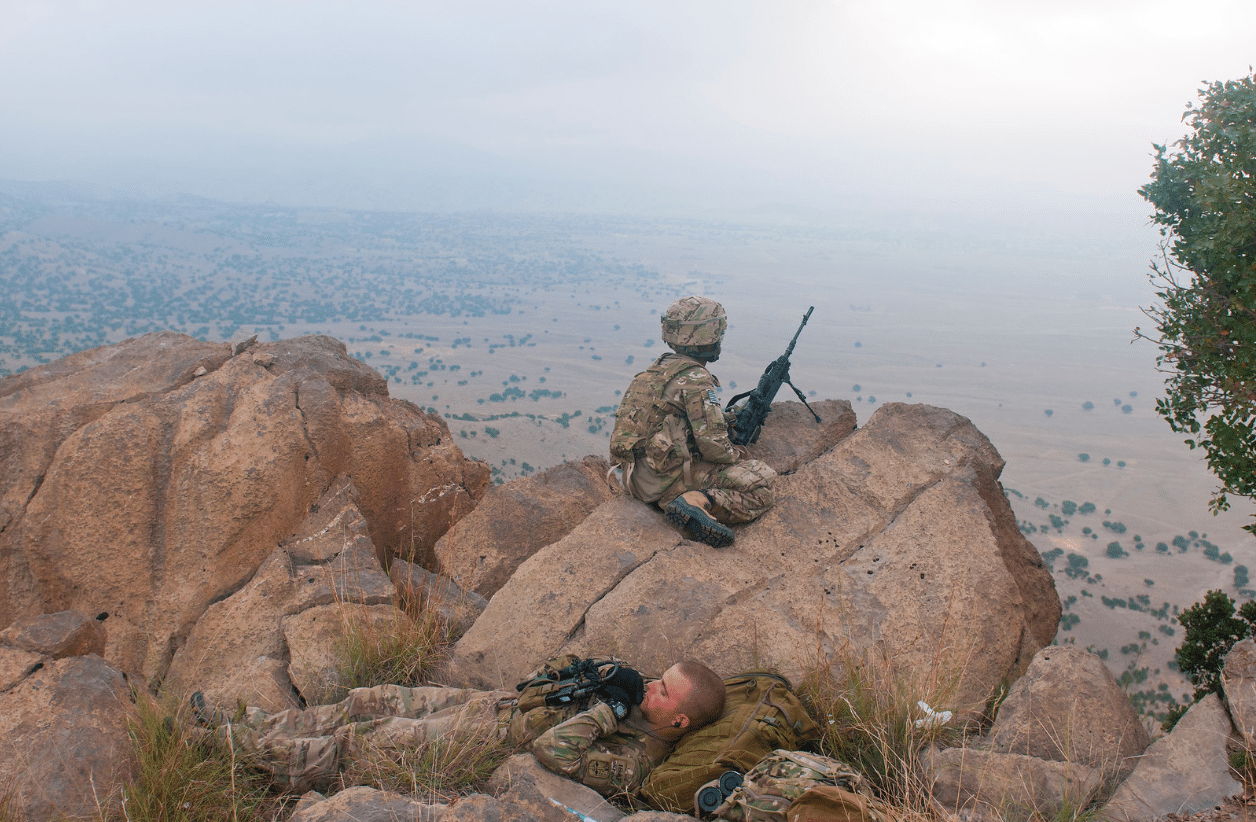 Sgt. Michael Dowell sights in his .50 caliber sniper rifle during a raid exercise pictured below, on July 10, 2013. Dowell, from Elko, Nevada, is a reconnaissance Marine serving with Alpha Company, 1st Reconnaissance Battalion, and serves as the sniper for his team as well as the point man. 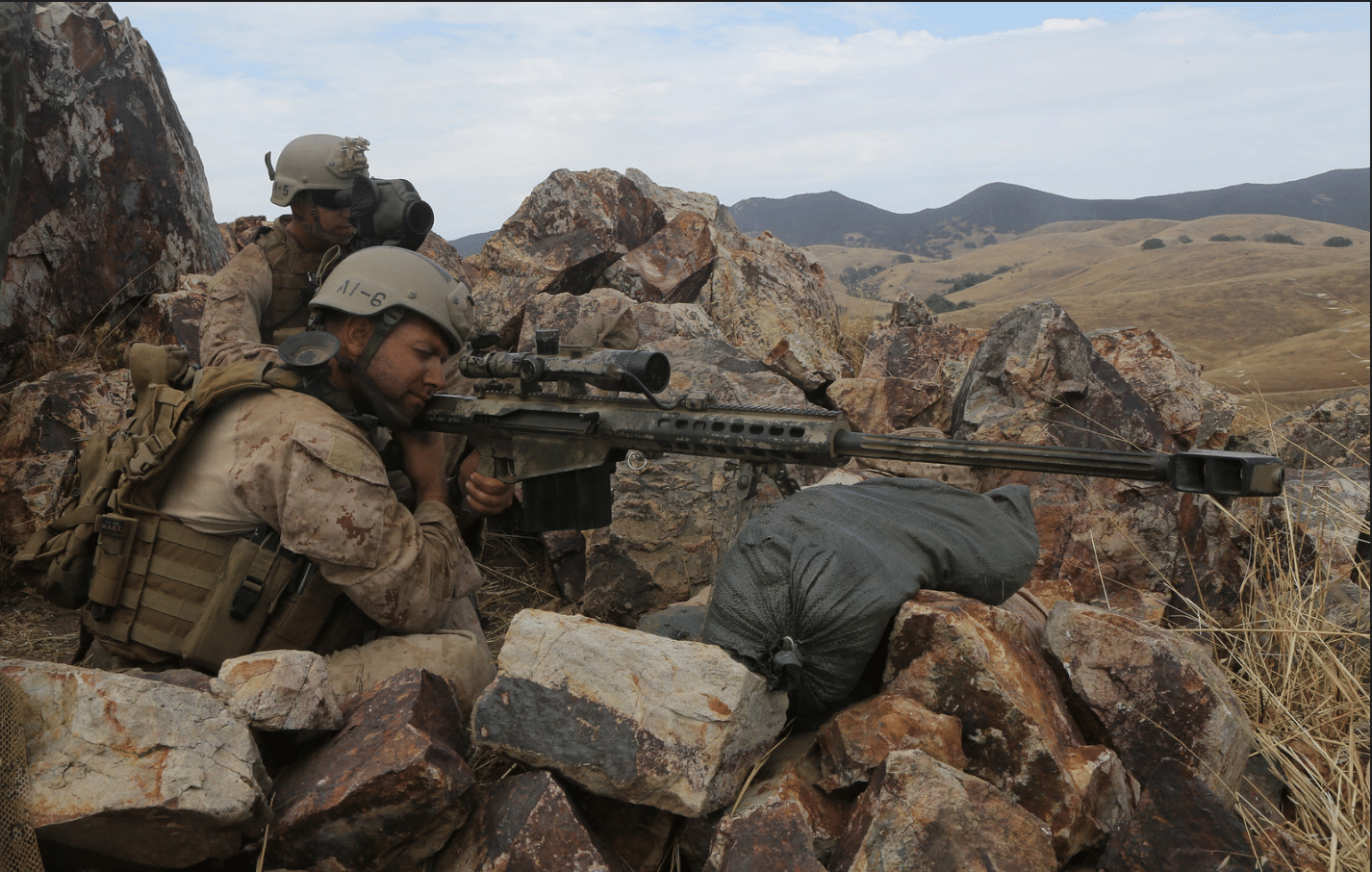 Staff Sgt. Luciano Marzola trains with his sniper team in Bala Morghab, Afghanistan on Nov. 19, 2010. Thanks to his team providing a bubble of security, the Afghan villagers nearby have returned to the villages. 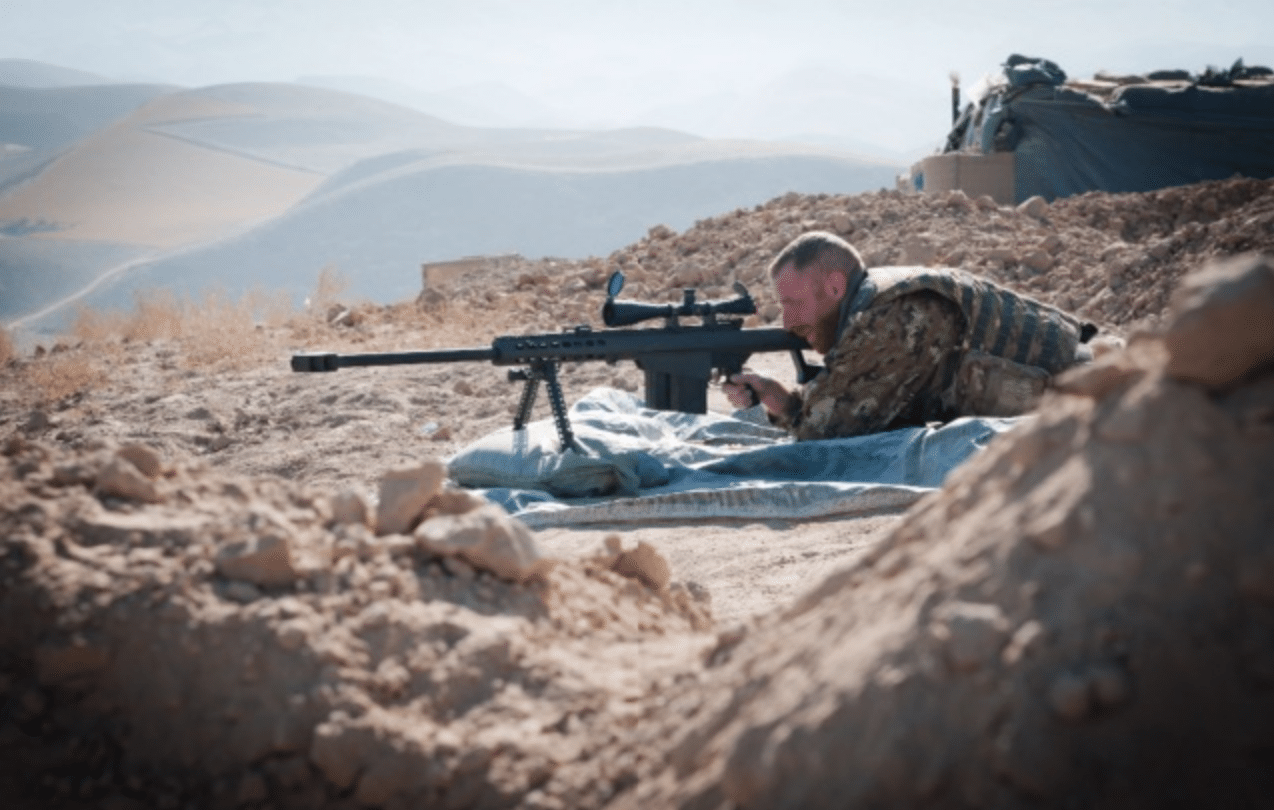 Cpl. William Hopkins looks through the scope of his Barrett .50-cal. while Sgt. Lucas Cordes waits for the UH-60 Black Hawk to turn around so they can complete an aerial firing platform exercise. 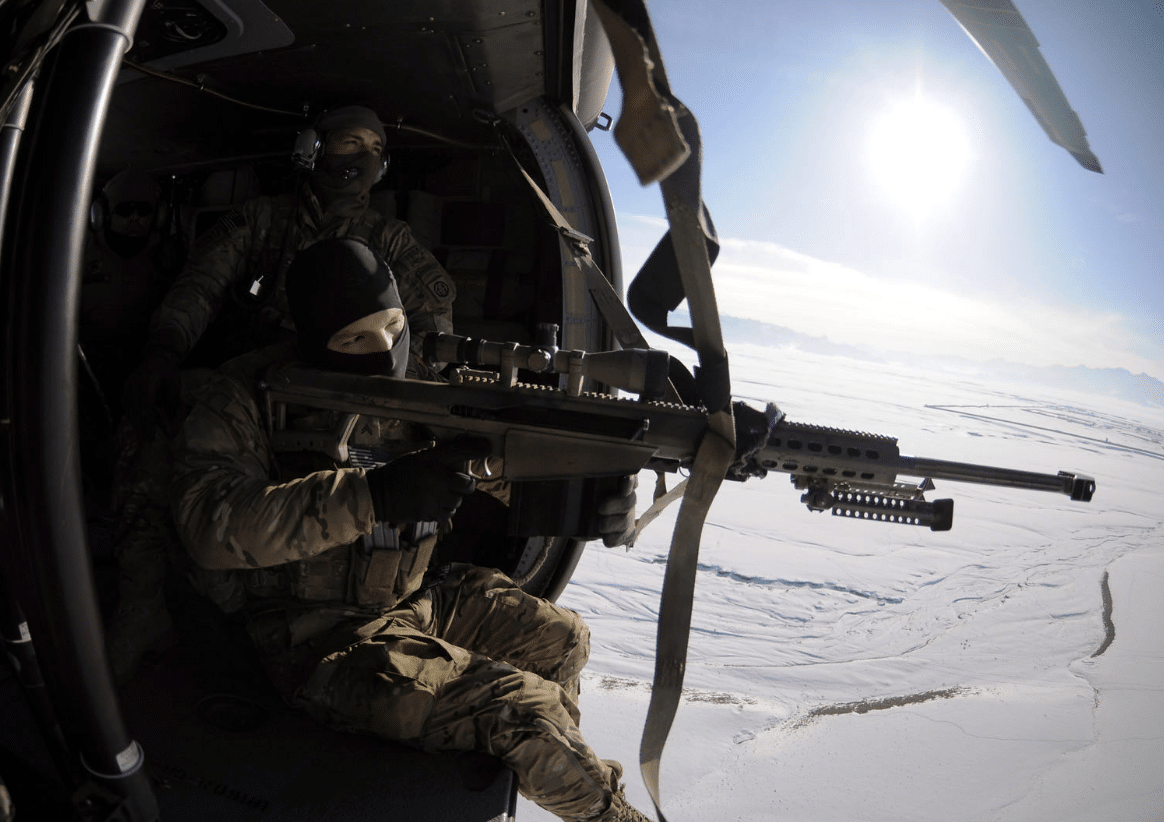 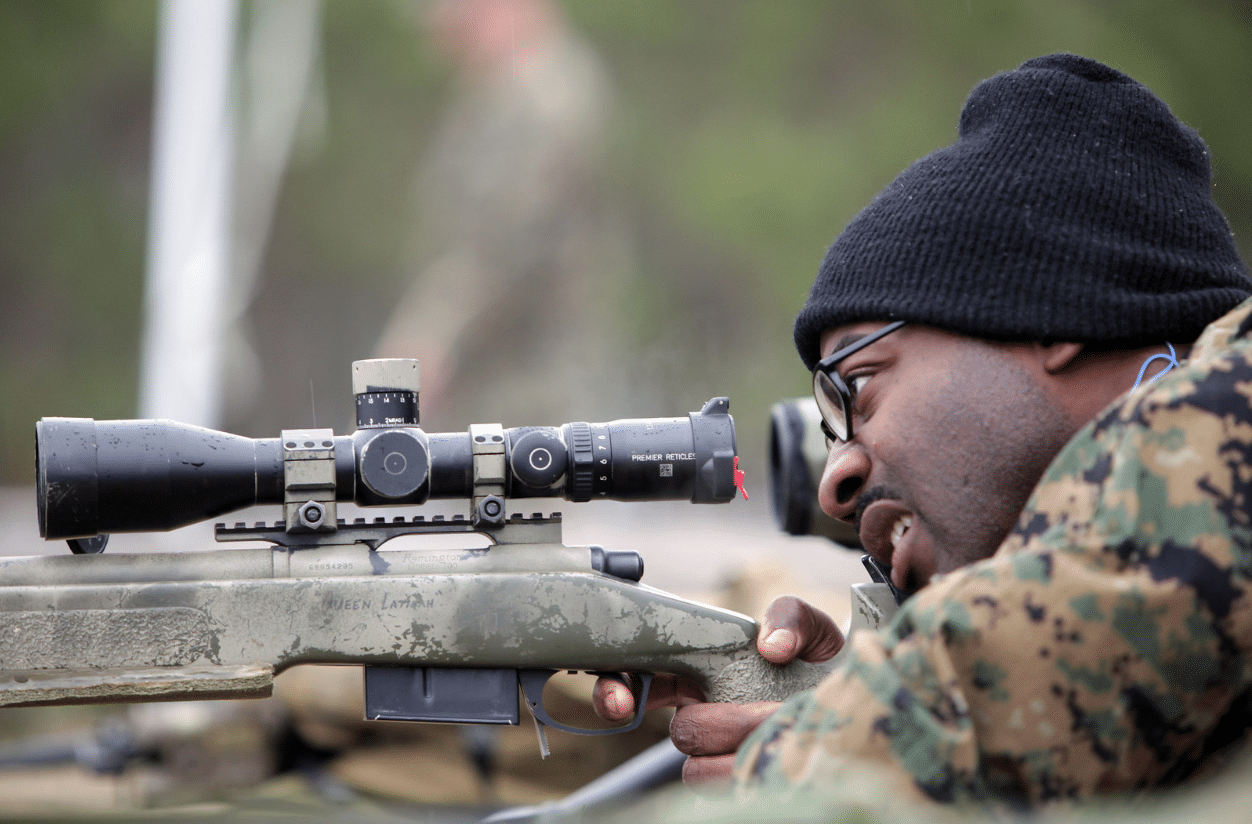 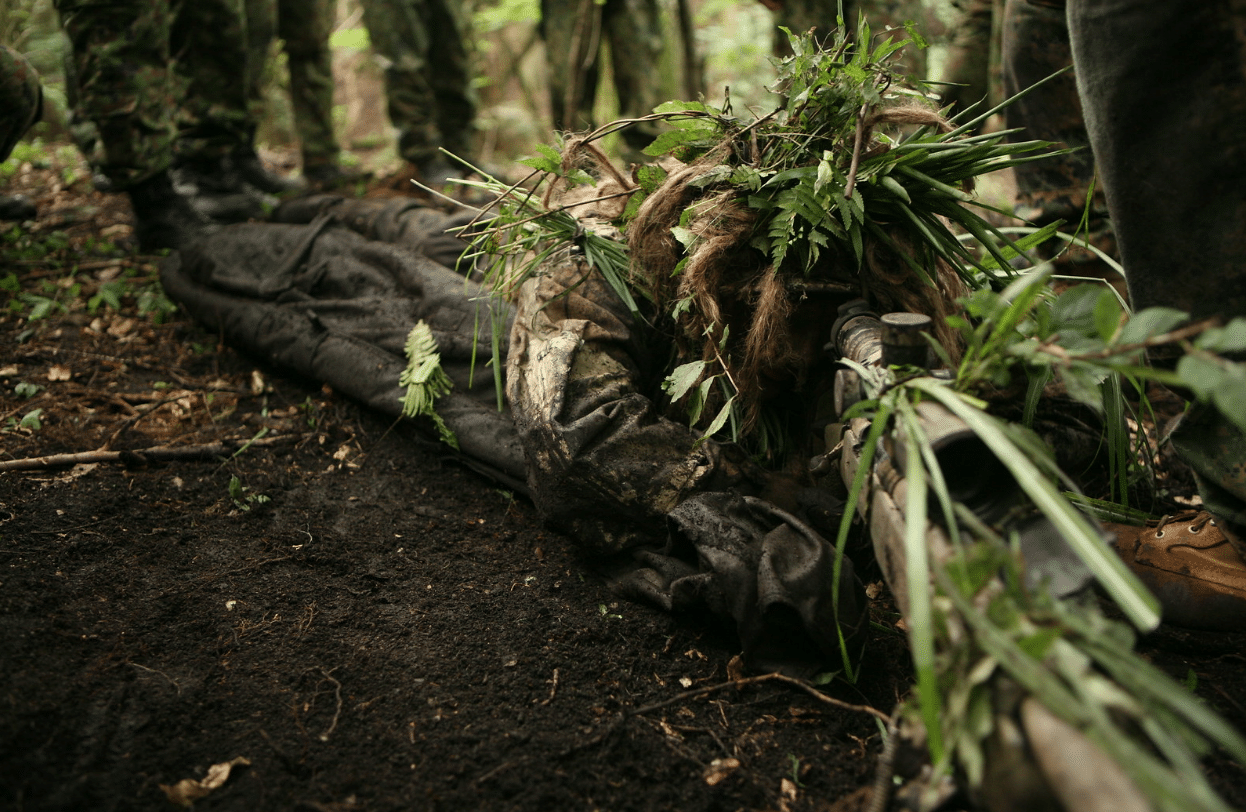 At Camp Barrett, a Marine enrolled in the Scout Sniper Basic Course, plans a course across 600 yards in a stalk exercise. 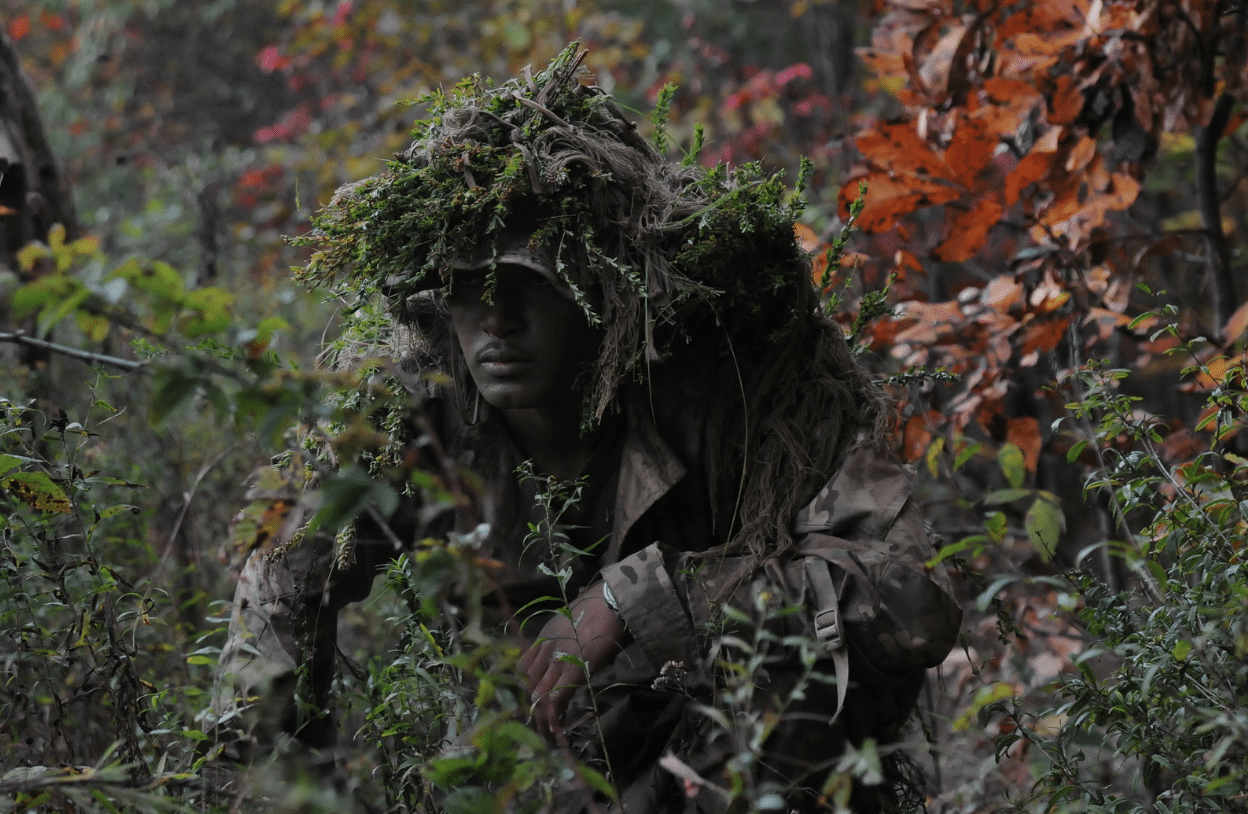