Check out 5 amazing photos of the Apache helicopter

One of the most revolutionary developments in the history of war is the Apache helicopter. In essence, the Apache is a flying tank. It is designed to survive brutal attacks and is capable of inflicting massive damage to the competitor. This incredible piece of military equipment can zero in on specific targets, day or night. It has been used in service by the U.S. Army since 1986.

The Apache has amazing flight systems and weapons systems, and its sensor and armor systems blow its competition away in comparison. Not only would these components be remarkable on their own, but combined they show just how remarkable the technology is that goes into the helicopter.  The Apache is an incredible fighting machine and is used in the deadliest fights across enemy lines. It is considered one of the most lethal helicopters ever created.

Take a look below and see five amazing pictures of the Apache helicopter in action. 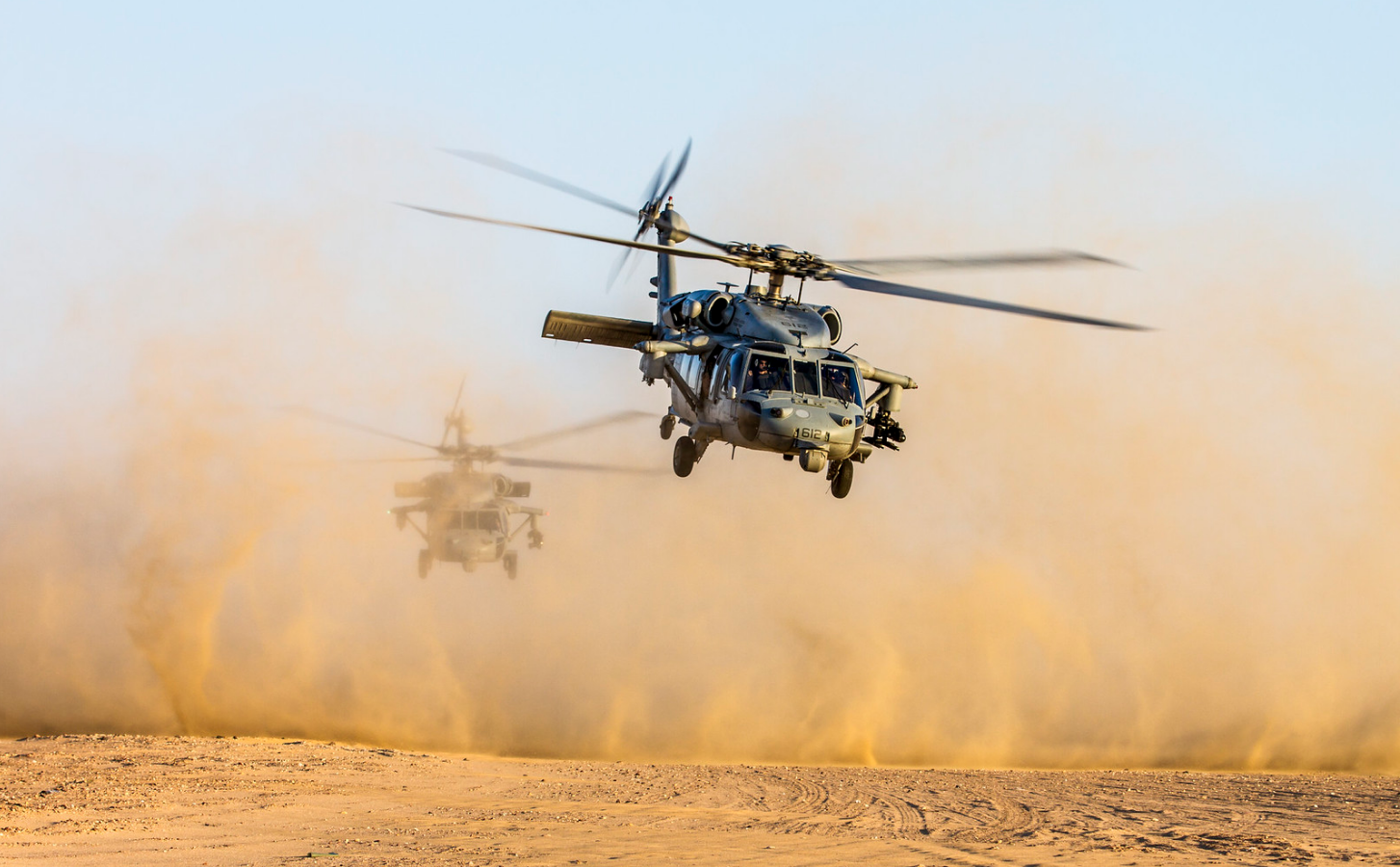 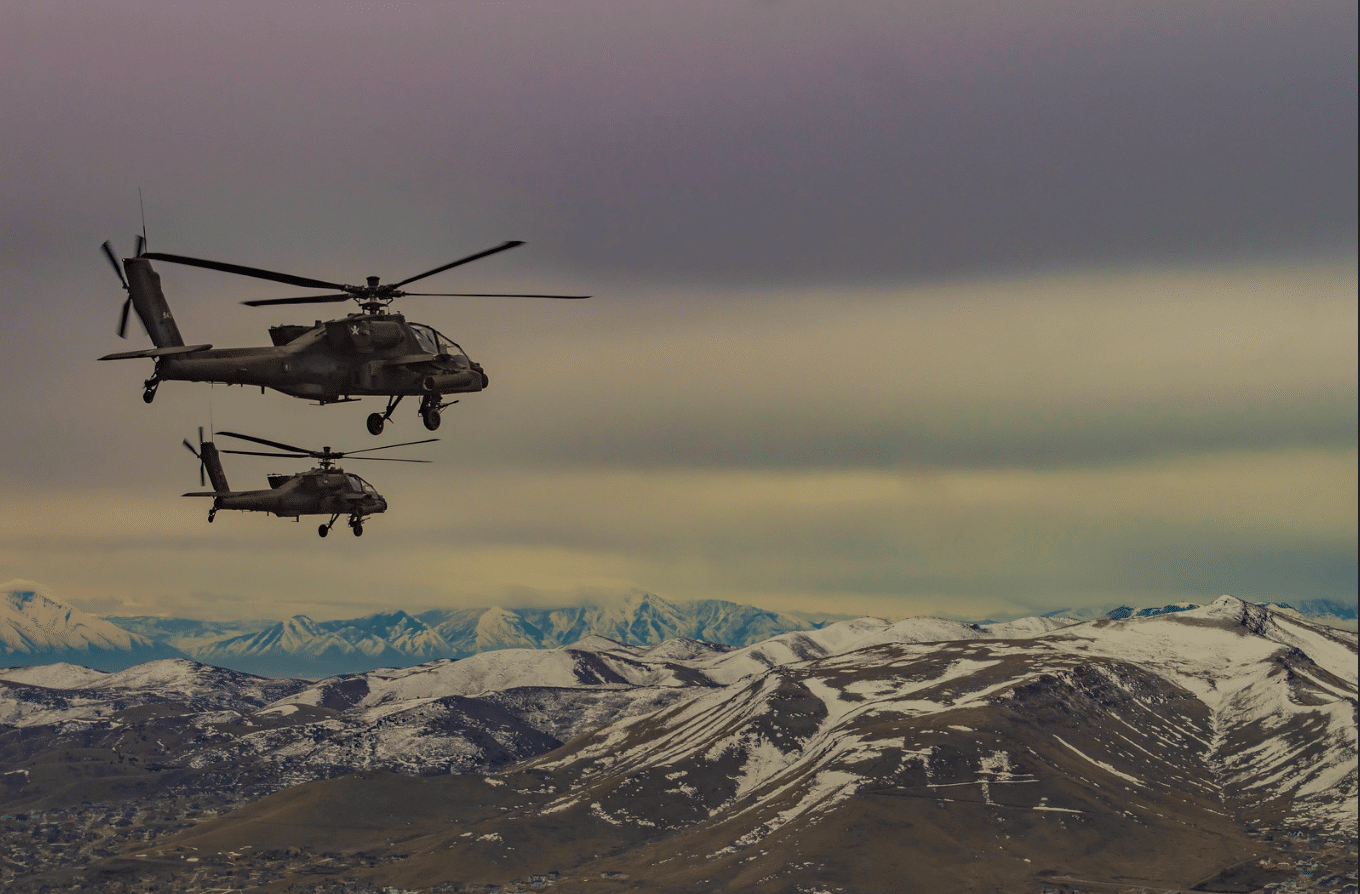 On December 21, 2018, this AH-64D Apache helicopter flew in formation over Schofield Barracks, Hawaii. The helicopter is assigned to the 25th Infantry Division. 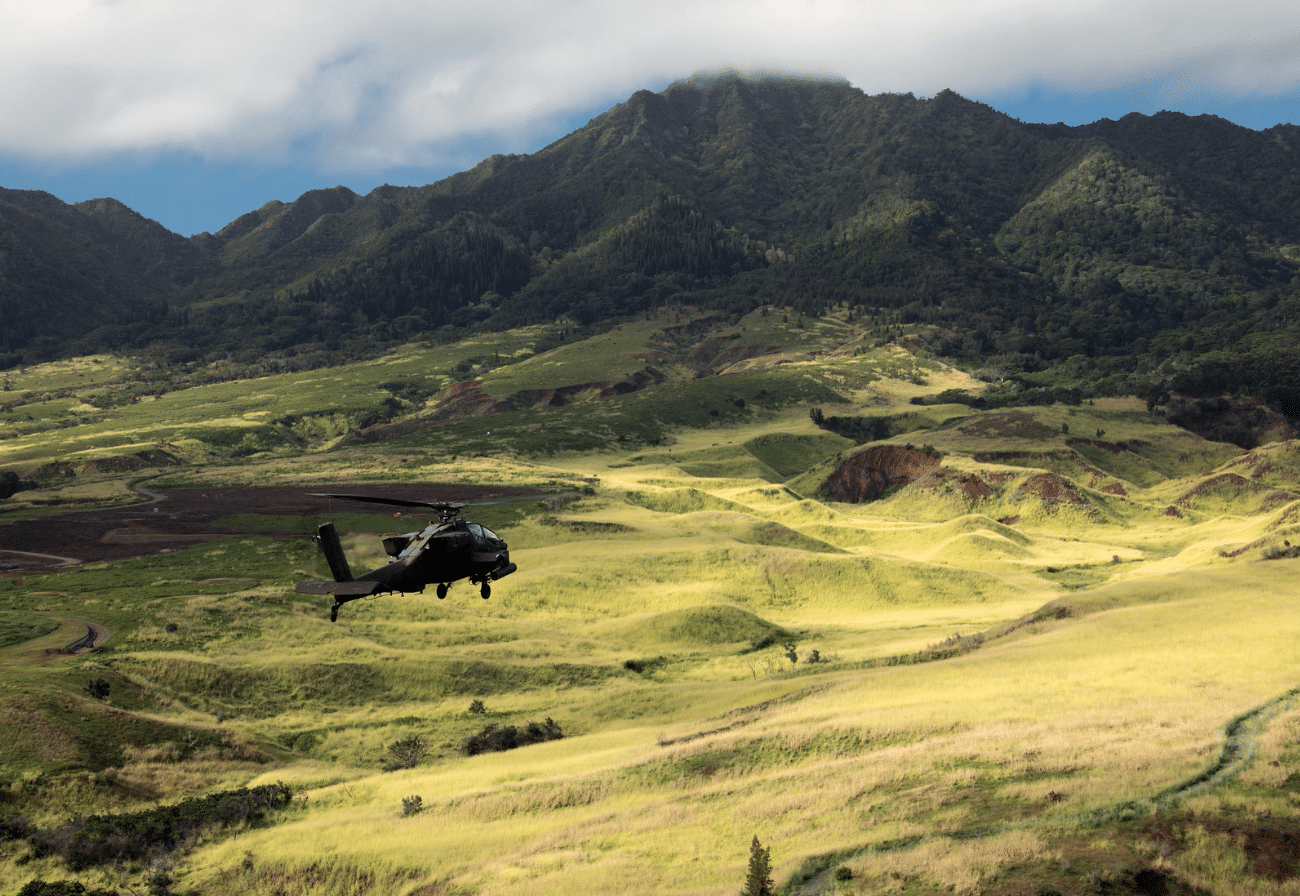 On December 16, 2013, a team of South Carolina National Guard soldiers took off from Naval Air Station in Jacksonville, Fla. This portion of the training was part of an integrated live-fire exercise with the U.S. Navy George H.W. Bush Carrier Strike Group. The main goal of these Apaches in the training is to destroy small boat targets. 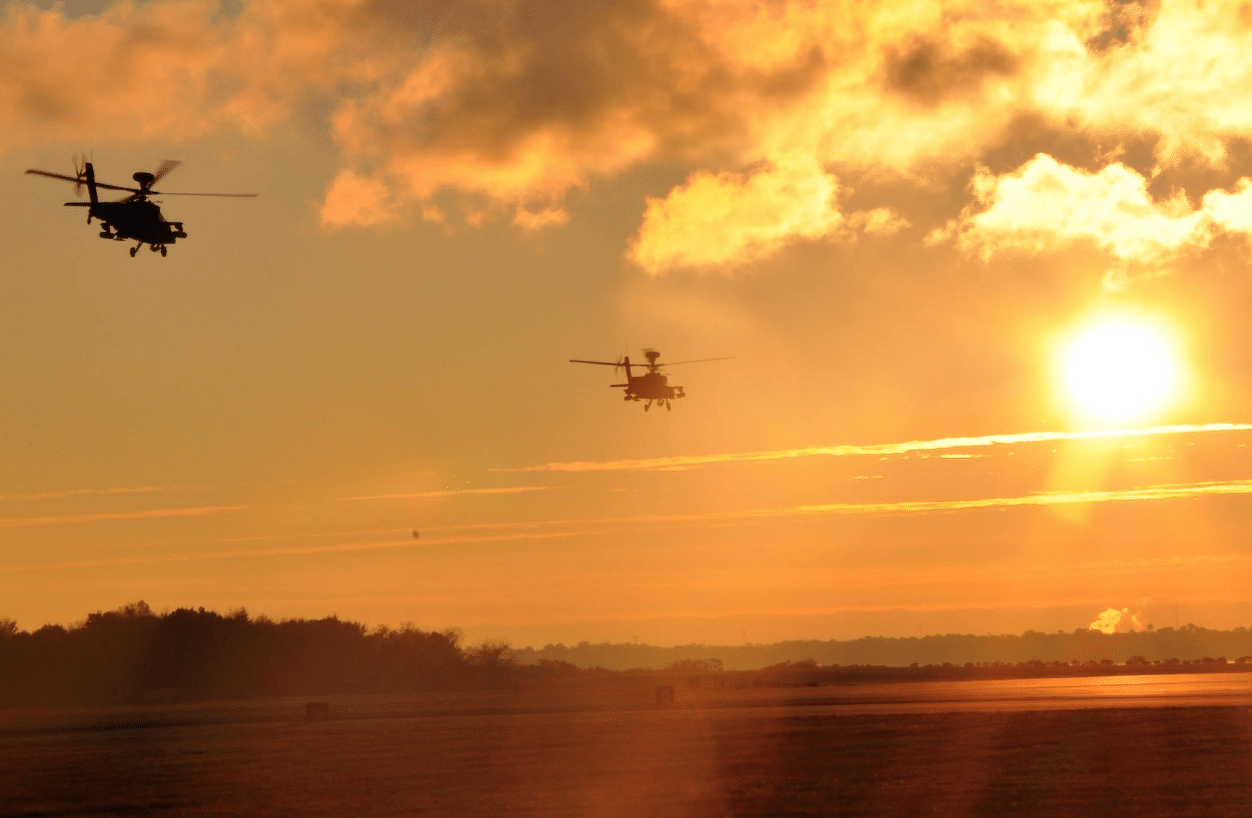 Spc. Thomas Quinn stands guard as an AH-64D Apache takes off after a downed aircraft training mission at Camp Taji in Iraq. He is just one of many soldiers who train to quickly and insert themselves into an area of a downed aircraft, secure that aircraft, and rescue its pilots when needed. 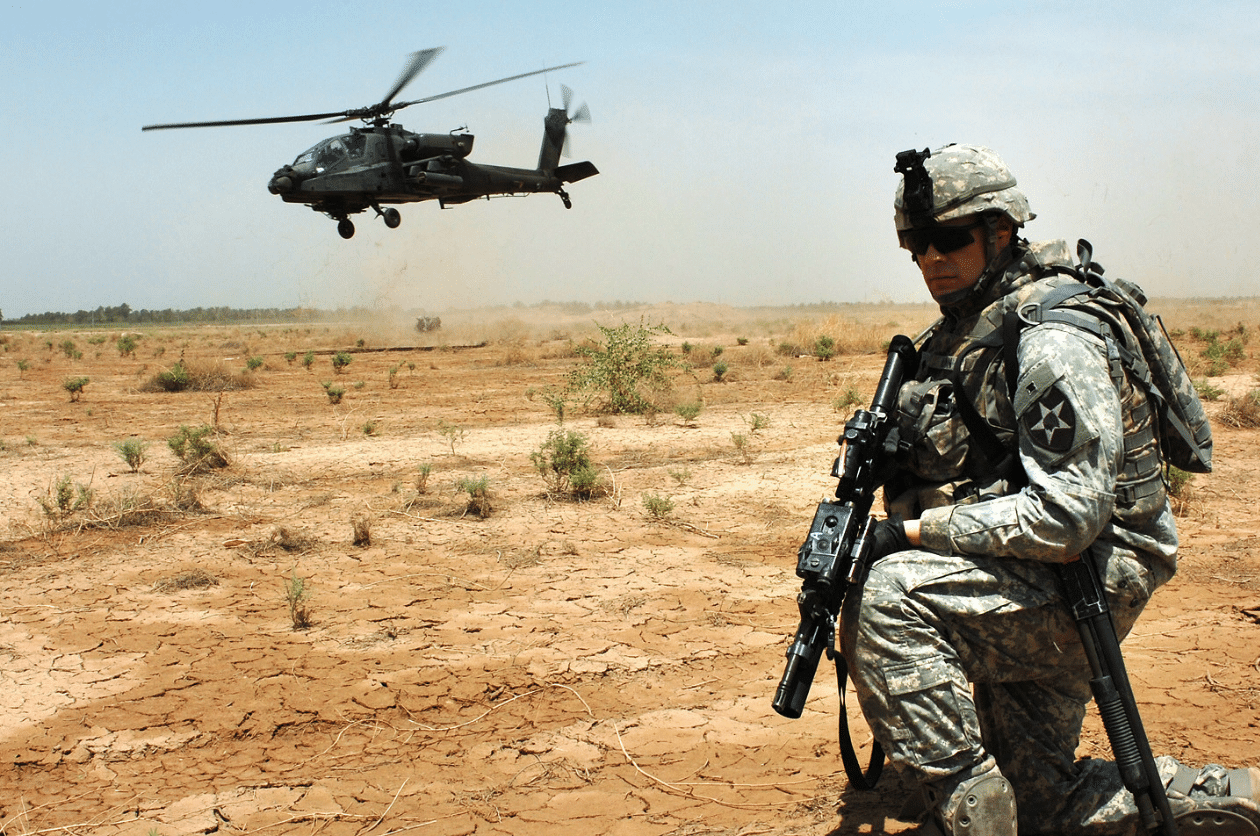