The remains of a Fort Bragg soldier who was reported missing Memorial Day weekend near Cape Lookout National Seashore have been found and identified, officials said Monday. 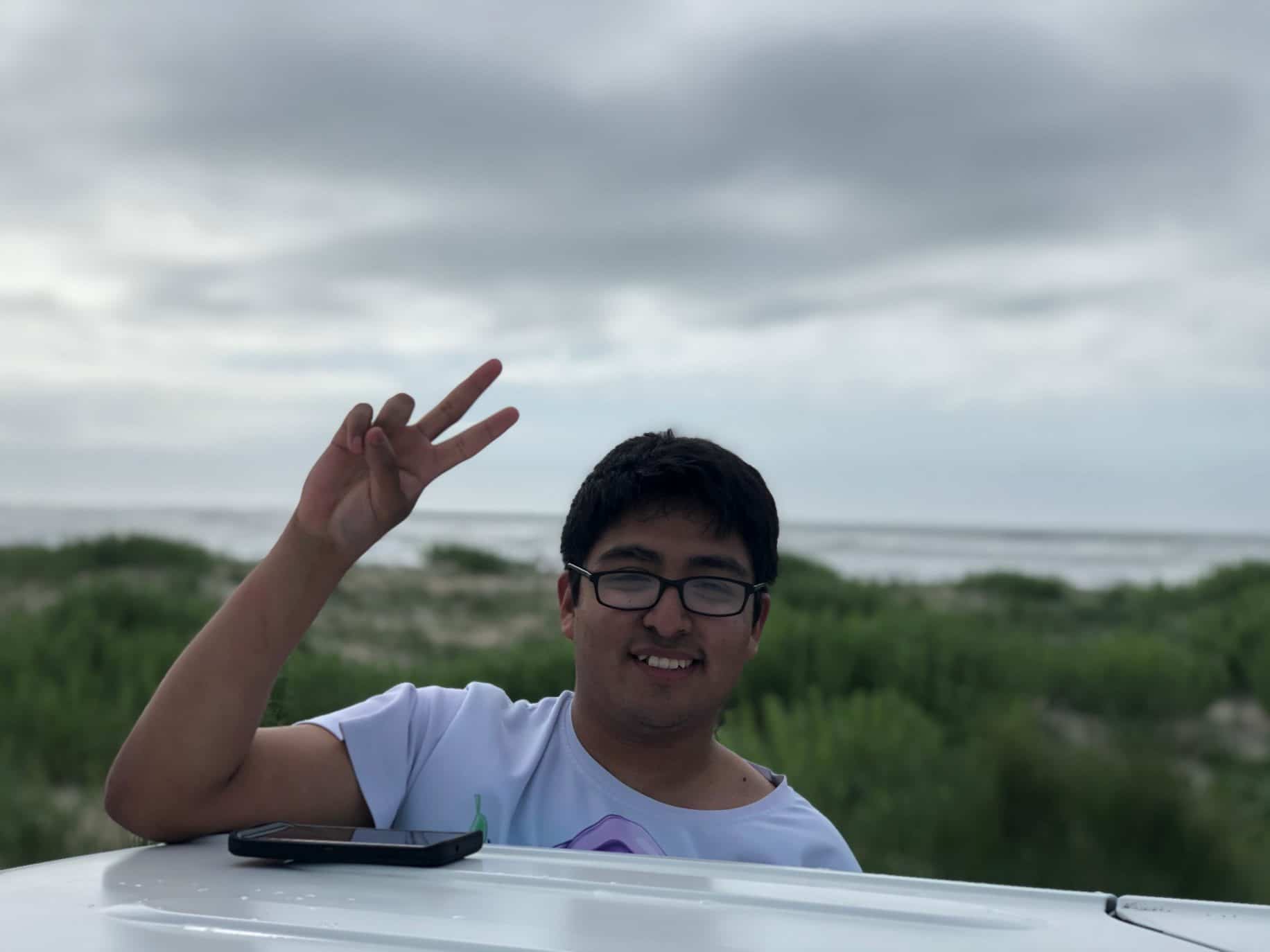 Army Spc. Enrique Roman-Martinez, 21, was last seen on May 22, 2020. Officials announced the discovery of his remains on June 8, 2020. (National Park Service/Released)

“We are deeply saddened by Spc. Roman-Martinez’s untimely passing,” said Lt. Col. Scotty Autin, commander of the 37th Brigade Engineer Battalion. “He was well-liked by those who served alongside him. Spc. Roman-Martinez had a great attitude, and the tragedy of his loss is felt by all of us. Our sympathies are with his family, friends and fellow paratroopers — especially his mother and sister who flew from California to be here.”

Roman-Martinez was reported missing by friends May 23 near Cape Lookout National Seashore after not returning to his camp, officials with the National Park Service said.

His phone and wallet were found at the campsite, officials said.

A spokesman for the U.S. Army Criminal Investigation Command said Roman-Martinez’s death is being investigated as a homicide.

The Army Criminal Investigation Command is offering a reward of as much as $15,000 for information leading to the apprehension and conviction of the person or persons responsible for Roman-Martinez’s, death, said Christopher Grey, spokesman for the command.

The search for Roman-Martinez was suspended after a 10-day period that included searching South Core Banks, Shackleford Banks and the area surrounding Roman-Martinez’s camp.

Army and park officials said about a week after the search, park rangers found remains that washed up on Shackelford Banks, and a positive identification was made by using dental records.

Volunteer paratroopers from Roman Martinez’s unit were allowed to assist early on in the search and rescue efforts.

A three-time volunteer, Roman-Martinez joined the Army in September 2016, attended airborne school at Fort Benning, Georgia, and was assigned as a paratrooper to Fort Bragg in March 2017.

Anyone with information about Roman-Martinez’s death is asked to contact the Army Criminal Investigation Division at 910-396-8777.

Officials said those who wish to remain anonymous will “be honored to the degree allowable under law.”