Defense Prisoners of War/Missing in Action Accounting Agency public affairs official Lee Tucker emphasized that South Korean soldiers fought alongside U.S. troops during that war against North Korea. The war lasted from 1950 to 1953. The remains are returning to South Korea after 67 years, he noted.

“This, like the past repatriation, is due to the strong and long standing partnership between the Defense POW/MIA Accounting Agency and [South Korea’s] Ministry of National Defense Agency for KIA Recovery and Identification,” Tucker said. “It is the incredible improvements in technology, advancements in forensic science and the strong partnership between DPAA and MAKRI which led to these identifications.” 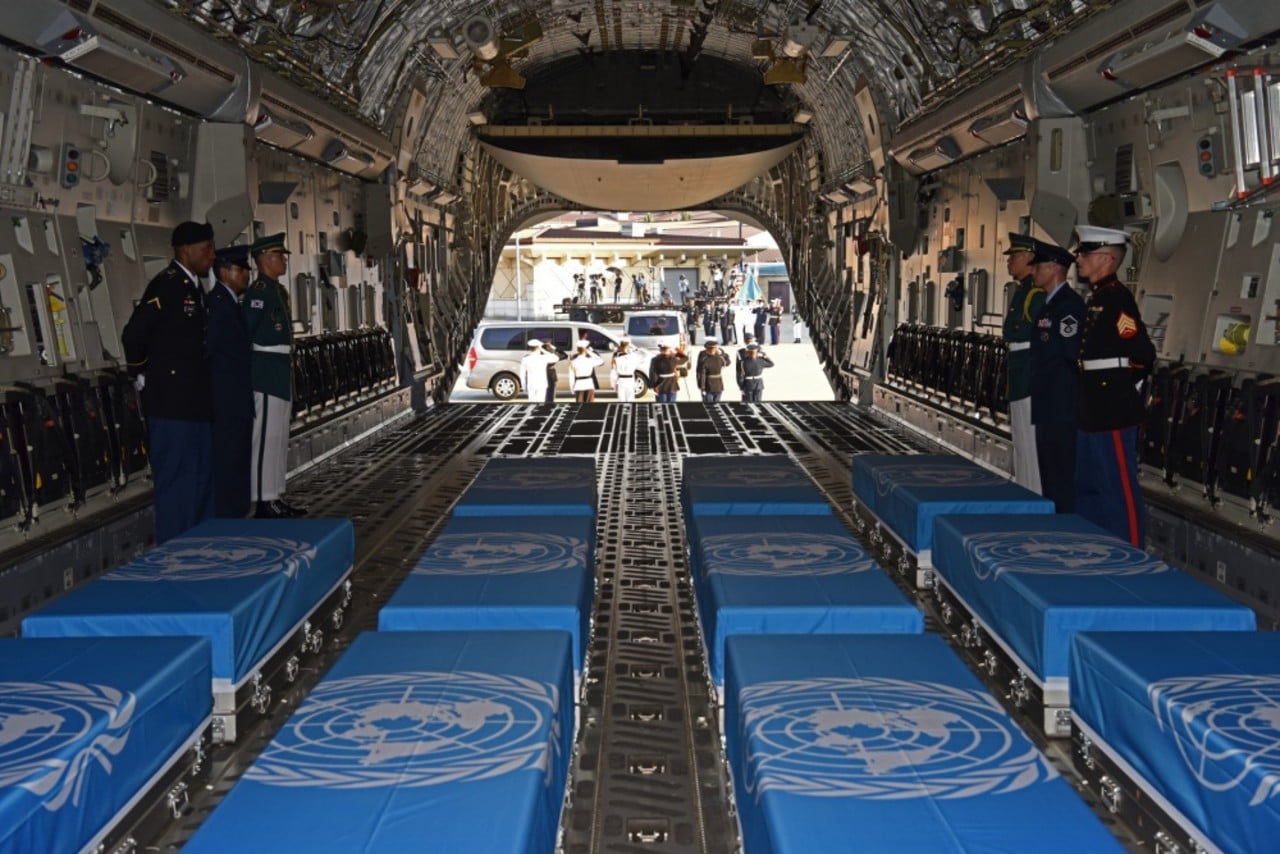 MAKRI and DPAA scientists have conducted joint forensic reviews and validated 147 remains as being of South Korean origin. Gleaned from advanced DNA and other forensic analyses, 77 of them are from the remains North Korea turned over in 55 boxes in July 2018, and the others are from remains repatriated in the early 1990s, he said.

The Pearl Harbor-Hickam ceremony will be followed by a June 25 repatriation ceremony in South Korea’s capital of Seoul, hosted by President Moon Jae-in. June 25 coincides with the 70th anniversary of the outbreak of the Korean War, Tucker noted.

Seven South Korean family members have been identified as having DNA matches to seven of the 147 remains, and they will be present at the ceremony in Seoul. 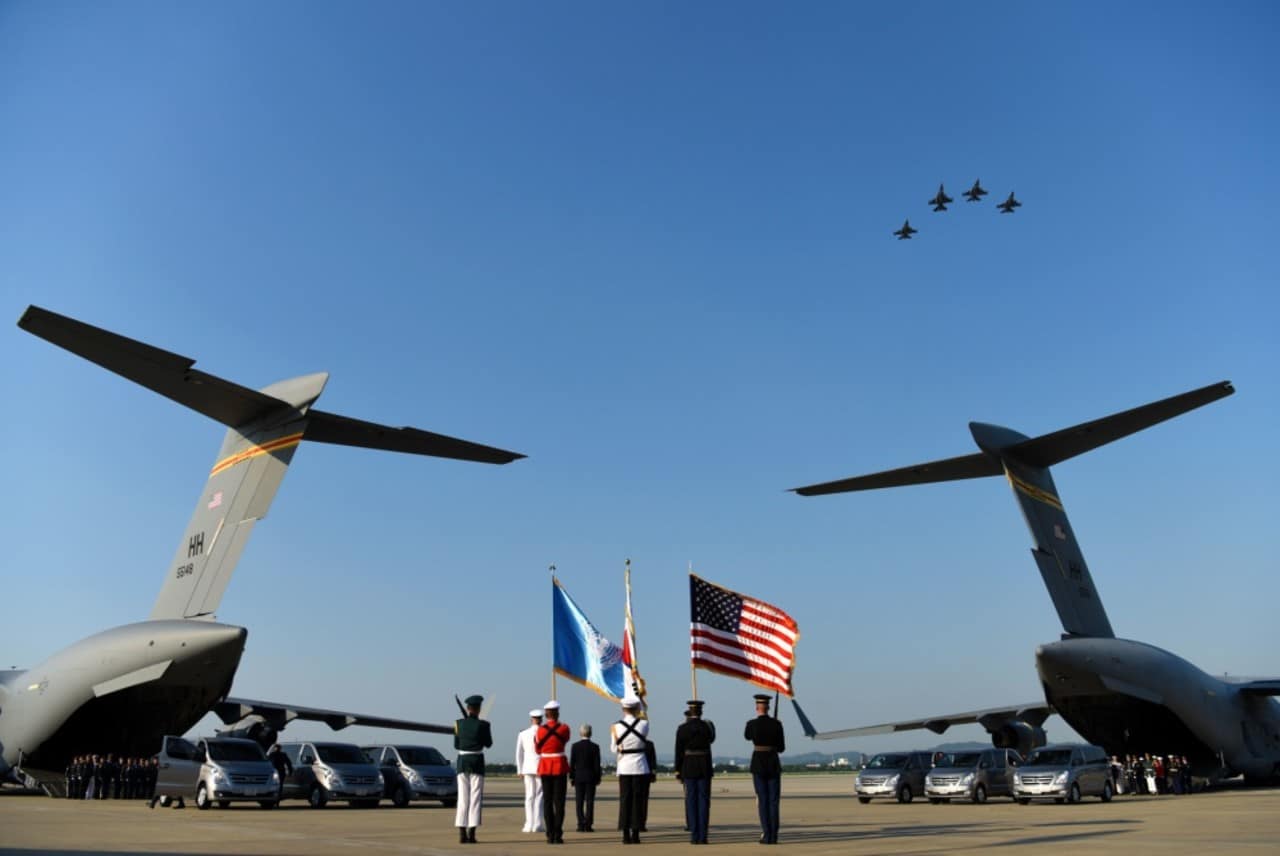 South Korea also will turn over to the United Nations Command six sets of U.S. remains that South Korean teams have recovered. The seven South Korean soldiers, who have been identified, and the six U.S. service members will be at the forefront of the ceremony in Seoul, Tucker said.

The United Nations Command will conduct a dignified transfer of remains aboard a U.S. aircraft at Osan Air Base on June 26 or 27 for transport to Hawaii, he said.