North Korea said it would deploy troops into areas on its side of the border where it had joint projects with South Korea, further escalating tensions with its neighbor a day after destroying a liaison office the two once shared.

The General Staff of the Korean People’s Army will send the troops in the areas around a joint factory park in the western border city of Kaesong, where the liaison office was located, and to the Mount Kumgang tourist area, the official Korean Central News Agency said Wednesday, citing a spokesman. 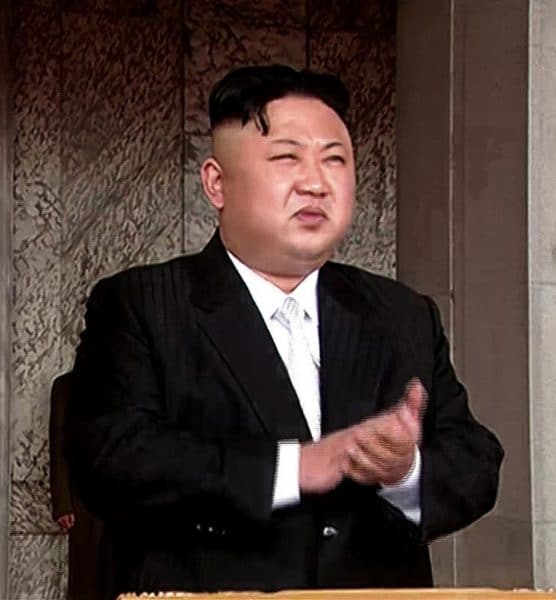 The two Koreas agreed to remove troops from these areas to make way for the joint projects that had once been seen as symbols of reconciliation. Those efforts are now the focal point of a pressure campaign by Kim Jong Un’s regime to have President Moon Jae-in halt activists groups from sending anti-Pyongyang leaflets across the border by balloons.