A Marine Raider was killed in an airborne training accident at Fort Benning, Ga. on Tuesday and has now been identified.

Marine Forces Special Operations Command confirmed on Thursday that Sgt. Wolfgang “Wolf” K. Weninger, 28, a critical skills operator with the Marine Raider Training Center, was killed in the incident, which is under investigation.

Weninger was conducting training in the U.S. Army’s Basic Airborne Course 24-20 when he suffered fatal injuries, the details of which are unknown. The course includes separate training phases for ground, tower, and jump operations, which include parachute jumps from towers ahead of five low-altitude jumps from an aircraft.

Weninger completed Individual Training Course 19-1, earning his Marine Special Operator Insignia in October 2019, four and a half years after he enlisted in the Marine Corps. He previously served an armory custodian with Combat Logistics Battalion 2, 2nd Marine Logistics Group, from Nov. 2015 to Dec. 2018. 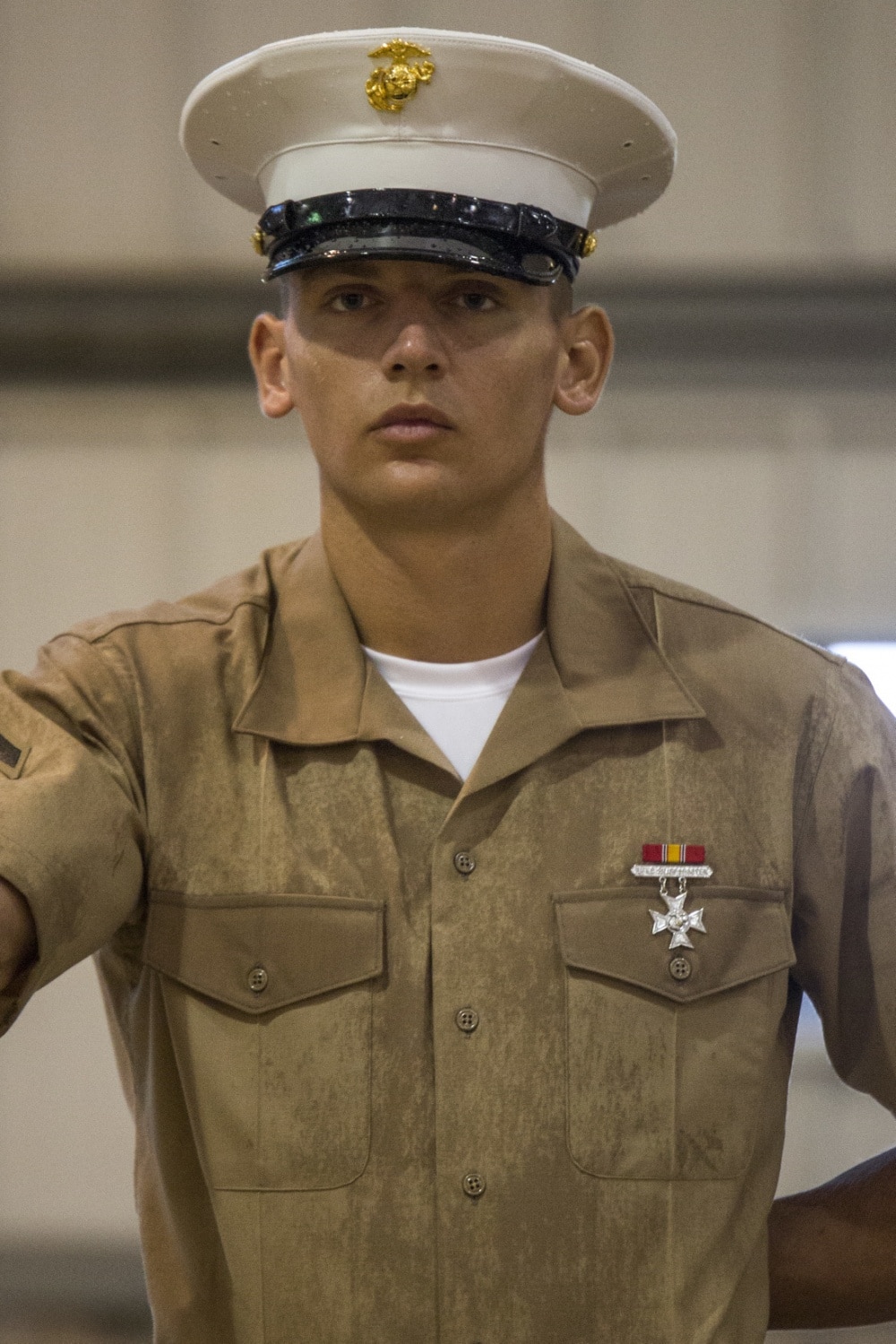 The instructors of Individual Training Course 19-1 released the following statement:

“Wolf was exactly what we look for when training students to become Marine Raiders. He was a consistent top performer, a natural leader, he never complained, and was always there to pick up his team during challenging events. He was an avid and talented hockey player, and could often be found on the ice, even after a grueling and exhausting week of training. We were proud and honored to have him join this formation and become a part of the Marine Raider legacy. We extend our sincere condolences to his family at this time.”

“Our hearts go out to the family and friends of Sgt. Wolf Weninger – an incredibly smart, dedicated, and dependable Marine. Although he was just beginning his journey as a Marine Raider, his contributions to our legacy did not go unnoticed” said Col. Travis Homiak, the commanding officer of Marine Raider Training Center.

“He lived the ethos that defines our Marine Raider culture, possessing unsurmountable determination, a deep sense of integrity, and an unconquerable spirit. That coupled with his witty sense of humor, he could always be sure to get a few laughs, even in the most challenging of times. We will continue to provide as much support as we can to Sgt. Weninger’s family as they mourn the tragic and unexpected loss of their son, brother, and friend,” Homiak added.

Video: Esper announces 3 initiatives on diversity and inclusiveness in the military