Indian and Chinese military commanders reached a “mutual consensus to disengage” from all “friction areas” along the contested Line of Actual Control (LAC), which has been tense since a brutal brawl on June 15 left 20 Indian troops dead in the Ladakh sector, two senior officials said on Tuesday.

But the process of disengagement is likely to be “arduous and challenging”, and will require moving ahead cautiously in phases, people with direct knowledge of the matter said.

The agreement was reached during an 11-hour meeting between top commanders at Moldo on the Chinese side of the LAC on Monday. The talks were aimed at cooling tensions and thinning the military build-up on both sides of the border. “The Corps Commander-level talks between India and China were held in a cordial, positive and constructive atmosphere,” one of the officials cited in the first instance said. “Modalities for disengagement from all friction areas in eastern Ladakh were discussed and will be taken forward by both the sides,” he added.

While disengaging in some friction areas was a “low-hanging fruit” and could be achieved in a reasonable time-frame, the “real test” would lie in the restoration of status quo ante in the Finger Area where the People’s Liberation Army (PLA) has set up permanent bunkers, pillboxes and observation posts, said one of the persons cited in the second instance.

China watchers believe that the disengagement process is likely to be less complicated in the Gogra Post-Hot Springs and the Galwan Valley sectors, where there are no real issues about the alignment of the LAC. 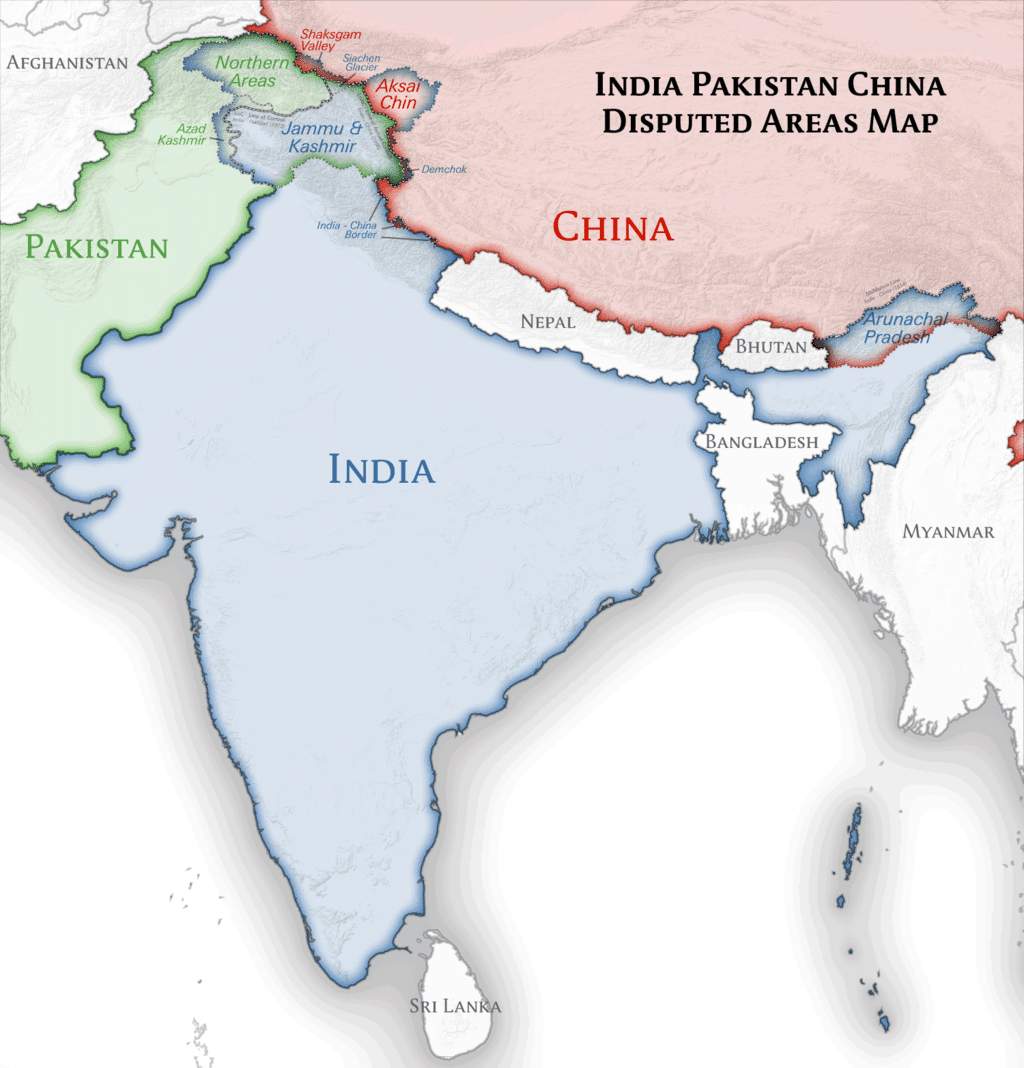 The disengagement will have to be “equal, mutual and proportional,” said Lieutenant General Vinod Bhatia (retd), a former director general of military operations (DGMO).

“The disengagement will be a long-drawn process because of the mistrust that has set in after the Galwan Valley clash. A lot of verification through different means will be required at every stage of disengagement to make sure that the PLA has retreated,” added Bhatia, who served as the army’s DGMO during 2013-14.

The June 15 Galwan Valley skirmish in eastern Ladakh resulted in 20 deaths on the Indian side and the PLA suffered 43 casualties, according to Indian officials, but Beijing has not confirmed the fatalities. A Chinese spokesman on Tuesday dismissed such reports as “fake news”.

Disengagement in the Finger Area on the north bank of Pangong Tso will be tricky in comparison with Gogra Post-Hot Springs and the Galwan Valley sectors where limited disengagement had begun after the first meeting between senior Indian and Chinese commanders on June 6, said former Northern Army commander Lieutenant General DS Hooda (retd).

He was referring to the first meeting between delegations led by Lieutenant General Harinder Singh, commander of the Leh-based 14 Corps, and Major General Liu Lin, commander of the South Xinjiang military region. During that meeting, the two sides reached an understanding to implement a de-escalation plan to ease rising tensions along the contested border, but tensions peaked in the aftermath of the June 15 skirmish. It was the first deadly conflict between Indian and Chinese soldiers along the LAC in 45 years.

“The Finger area is where the real problem lies as the Chinese soldiers have dug in their heels there. It will be the most challenging part of the proposed disengagement,” said Hooda.

The army is concerned about the PLA’s presence in the Finger Area, especially the Chinese activities between Finger 4 and Finger 8 over the last seven weeks. Chinese military positions in the Finger Area restrict the scope of the Indian Army patrolling areas that New Delhi considers its territory, according to a security official aware of the developments.

While the modalities for disengagement were discussed at the meeting between senior commanders, implementing the plan would require several rounds of talks between commanders on the ground, a second security official added.

At the June 22 meeting between the corps commanders, India sought an assurance from the Chinese side on ending aggression along the border, and the thinning of Chinese military deployments in “depth areas” on their side of the disputed border.

China had deployed up to 10,000 troops in these areas with the military buildup including fighter jets, helicopters, tanks, artillery guns, missile systems and air defence radars. India has matched the neighbour’s military moves. “Neither India nor China are likely to immediately thin their deployments in rear areas, given how volatile the disputed border has been,” the second security official added.

Army chief General Manoj Mukund Naravane on Tuesday arrived in Leh, the headquarters of 14 Corps in Ladakh, on a two-day visit focused on conducting a security review of the sensitive sector. Air Chief Marshal RKS Bhadauria made a low-key visit to Ladakh last week to review the Indian Air Force’s preparedness in the area.