Tanks have been a part of military history since World War I, when trench warfare was introduced to the battlefield, and America needed a response that could tackle the trenches. World War I was the start of a new era, using mechanized warfare to mainstay an upper hand on enemies on foot, and on the ground.

Tanks were designed for combat on the front-lines with strong armor and heavy firepower, and are equipped with the ability to maneuver in nearly any setting due to their powerful engines. The M1 Abrams is the United States Army and Marine Corps’ main battle tank and has served for the past four decades.

Pictured below are eight must-see photos of tanks in mid-firing action. 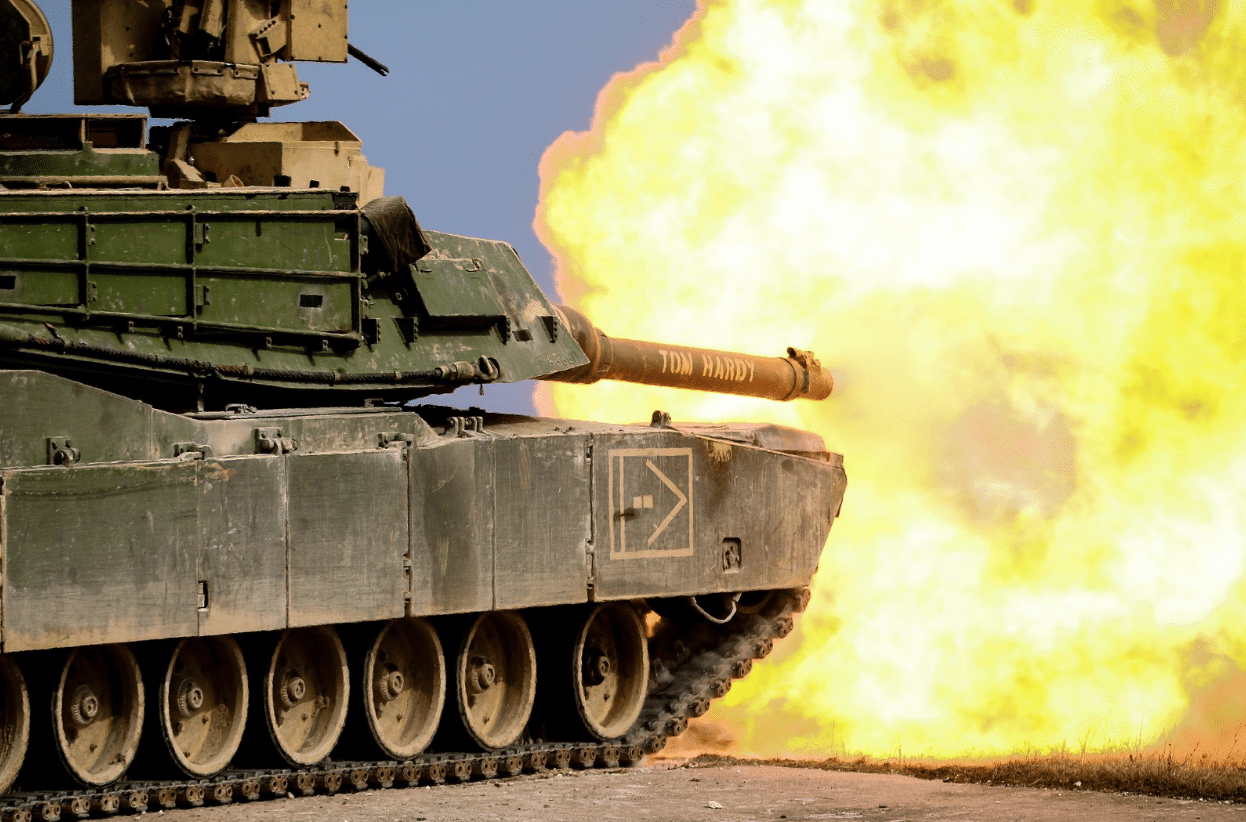 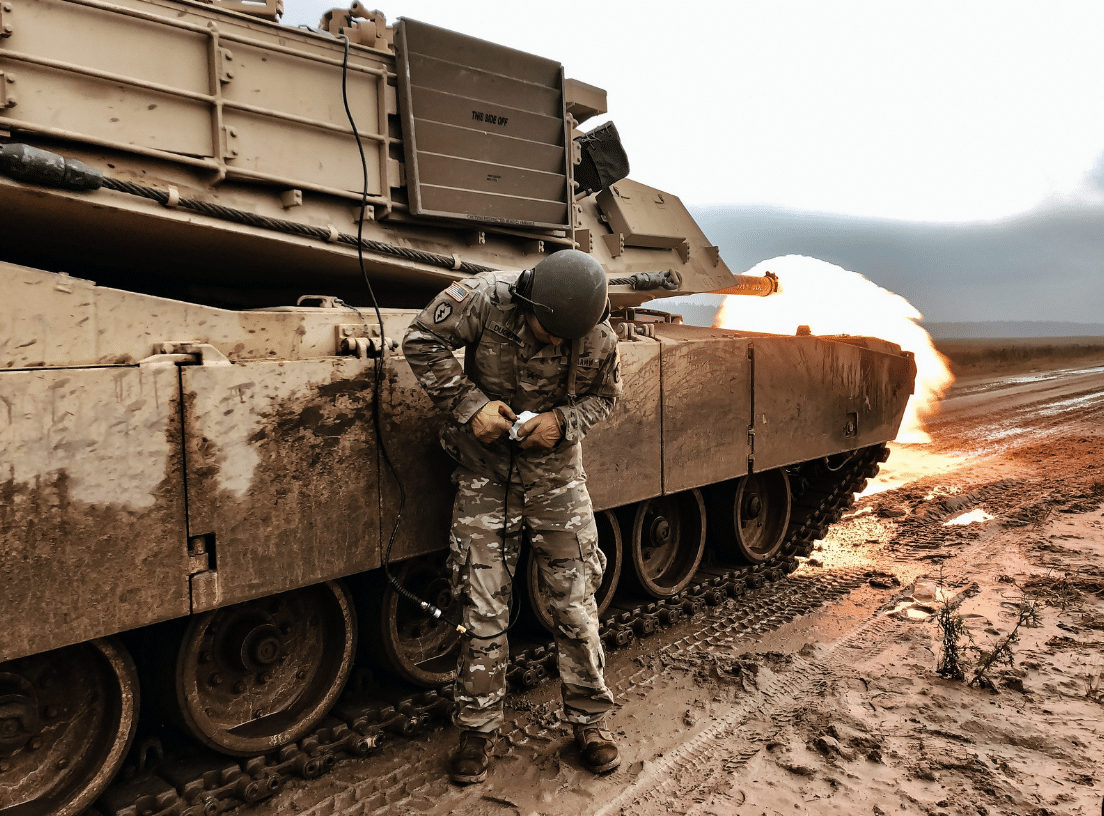 An M1A1 Abrams Main Battle Tank with 24th Marine Expeditionary Unit, fires its 120 mm smoothbore cannon during a live-fire event as part of Exercise Eager Lion 2015 in Jordan, May 9, 2015. 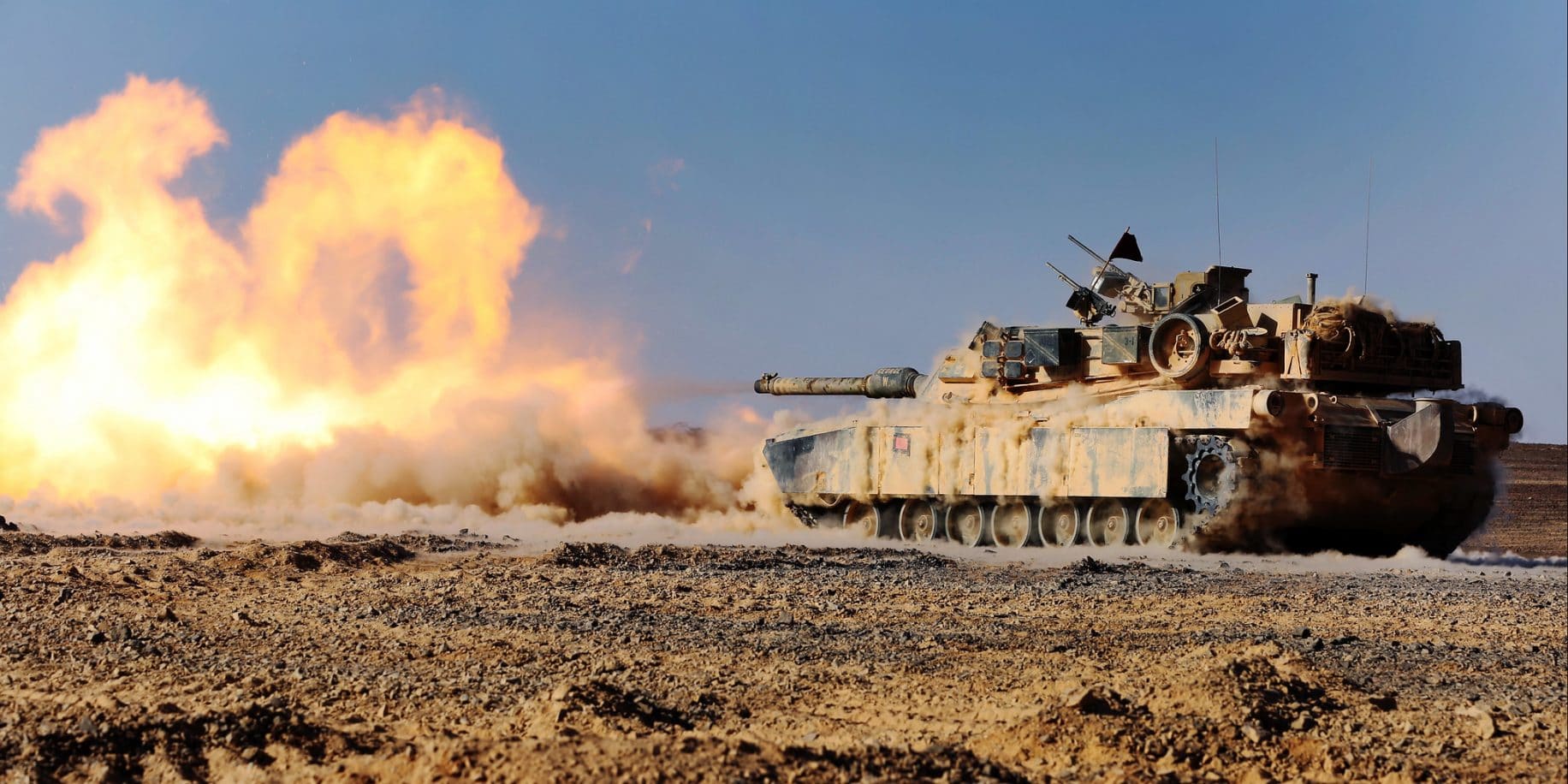 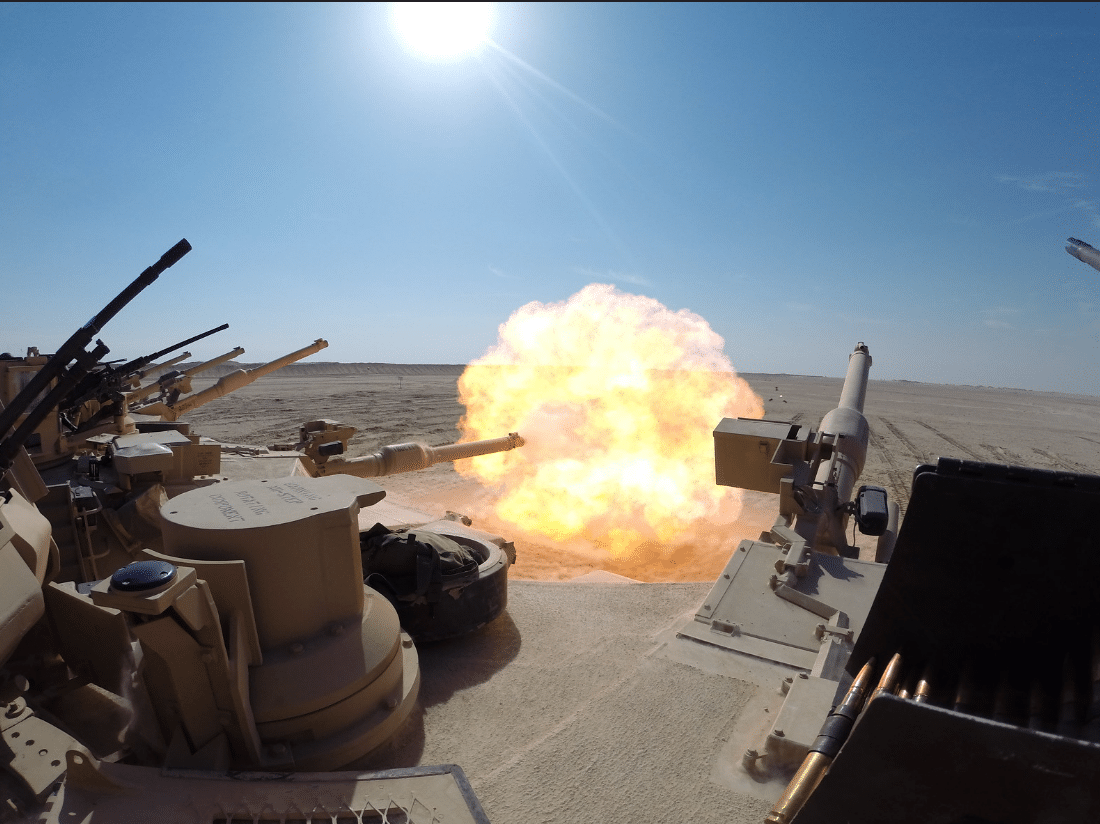 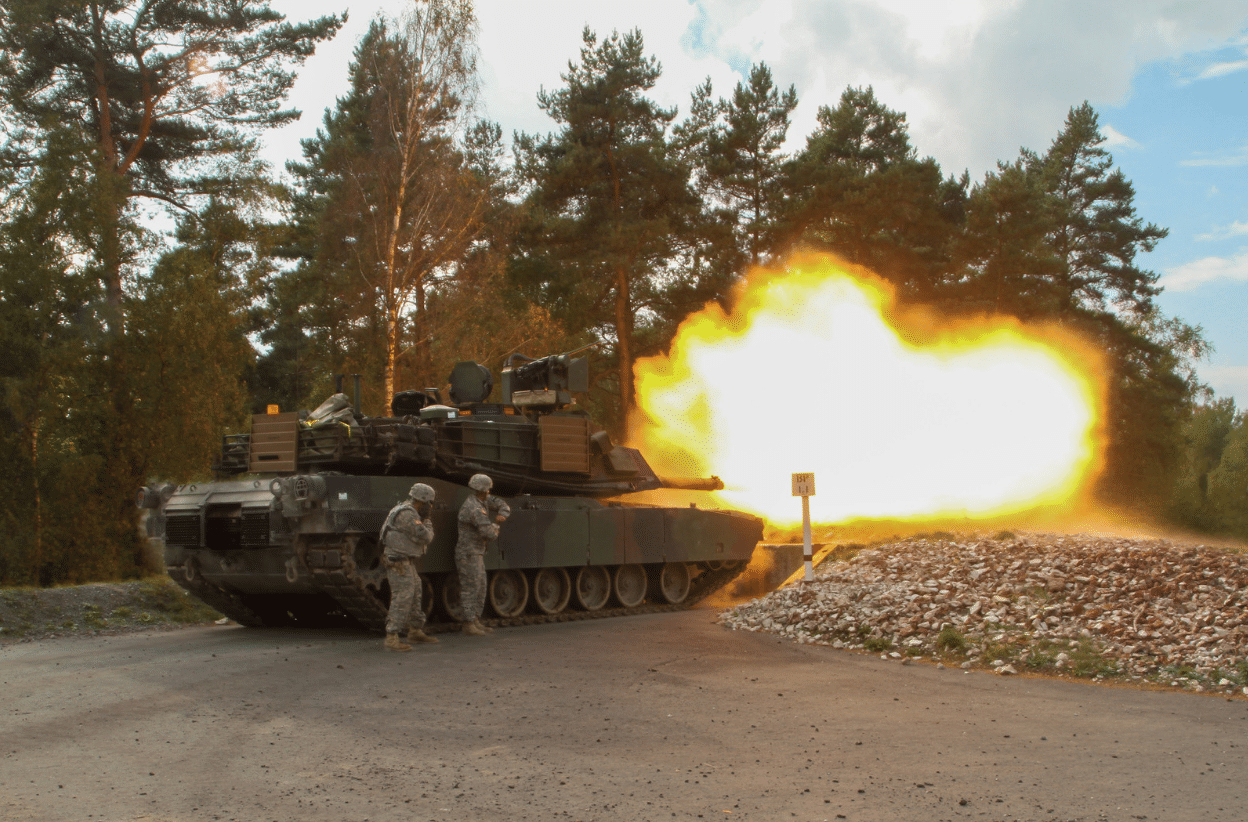 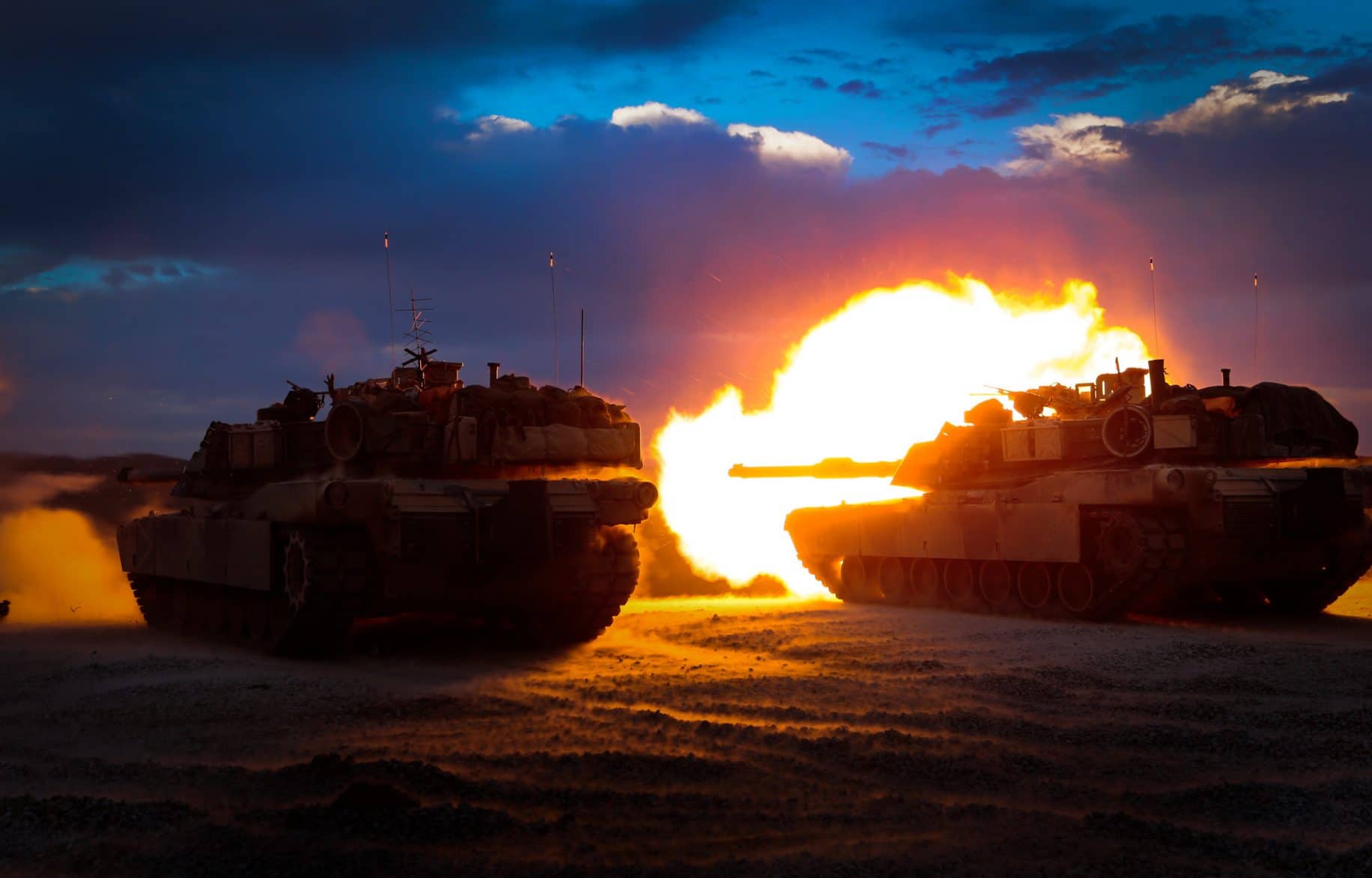 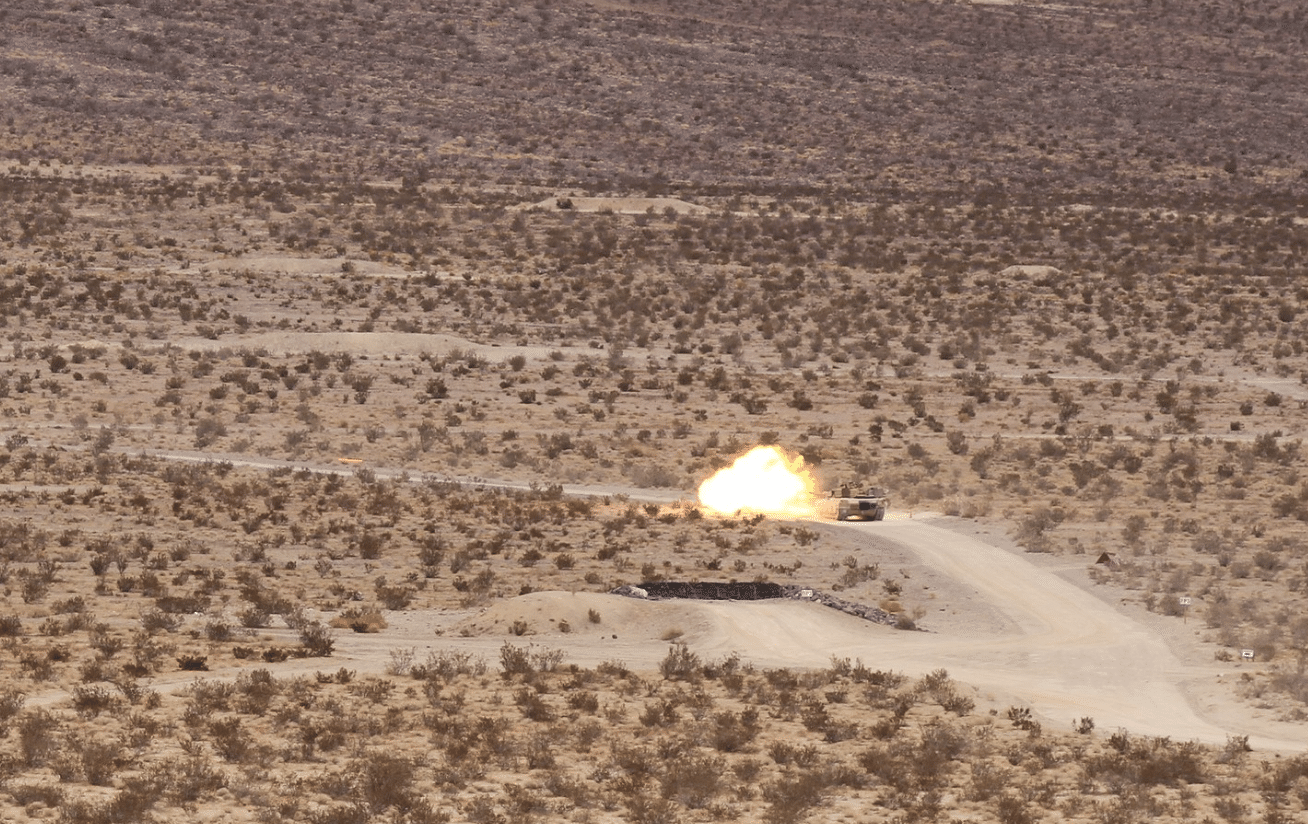 At Fort Stewart, Ga., a tank crew fires at a target during qualifications exercises, on Aug. 8, 2017. 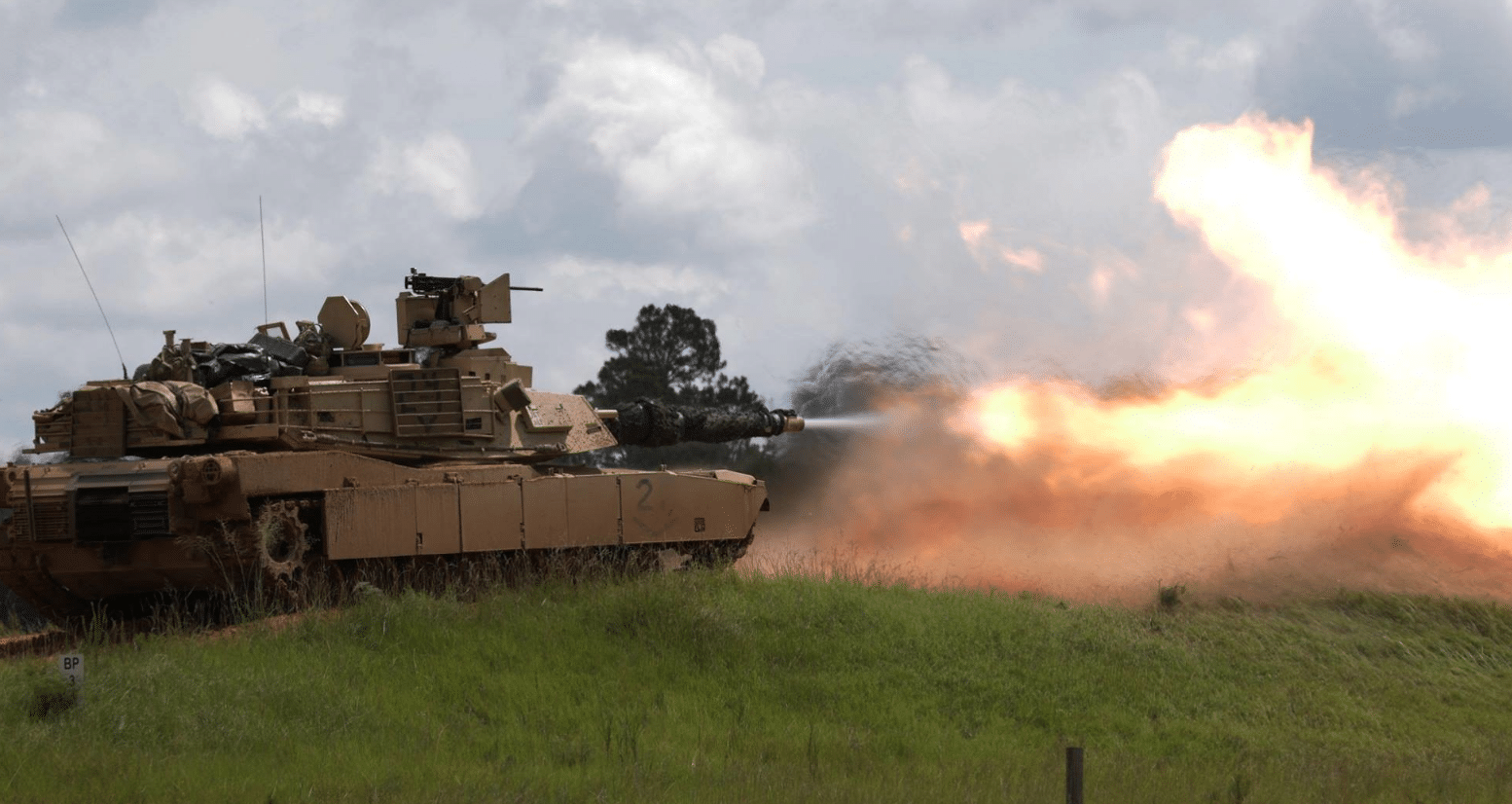