The A-10 Thunderbolt II is the U.S. Air Force’s low-altitude close air support aircraft. It is well known for its nose-mounted GAU-8 Avenger 30mm Gatling gun, which gives makes the familiar “BRRRRT” sound that A-10 admirers know and love. The gun is often incorporated with painted teeth on the nose cone, which adds to the aggressive appearance that matches the plane’s nickname “warthog.”

The A-10 is designed to maneuver at low airspeeds and altitude, and can fire depleted uranium and high explosives. One of its strongest attributes is that it can lower into battle areas for extended periods of times, which also allows it to hold onto strong visibility conditions, and host short take-offs.

Here are 10 amazing high-resolution pictures of the A-10 in action.

On Sept. 13, 2013, an A-10C Thunderbolt II, completed air-to-air refueling from a KC-135 Stratotanker while flying over Michigan. 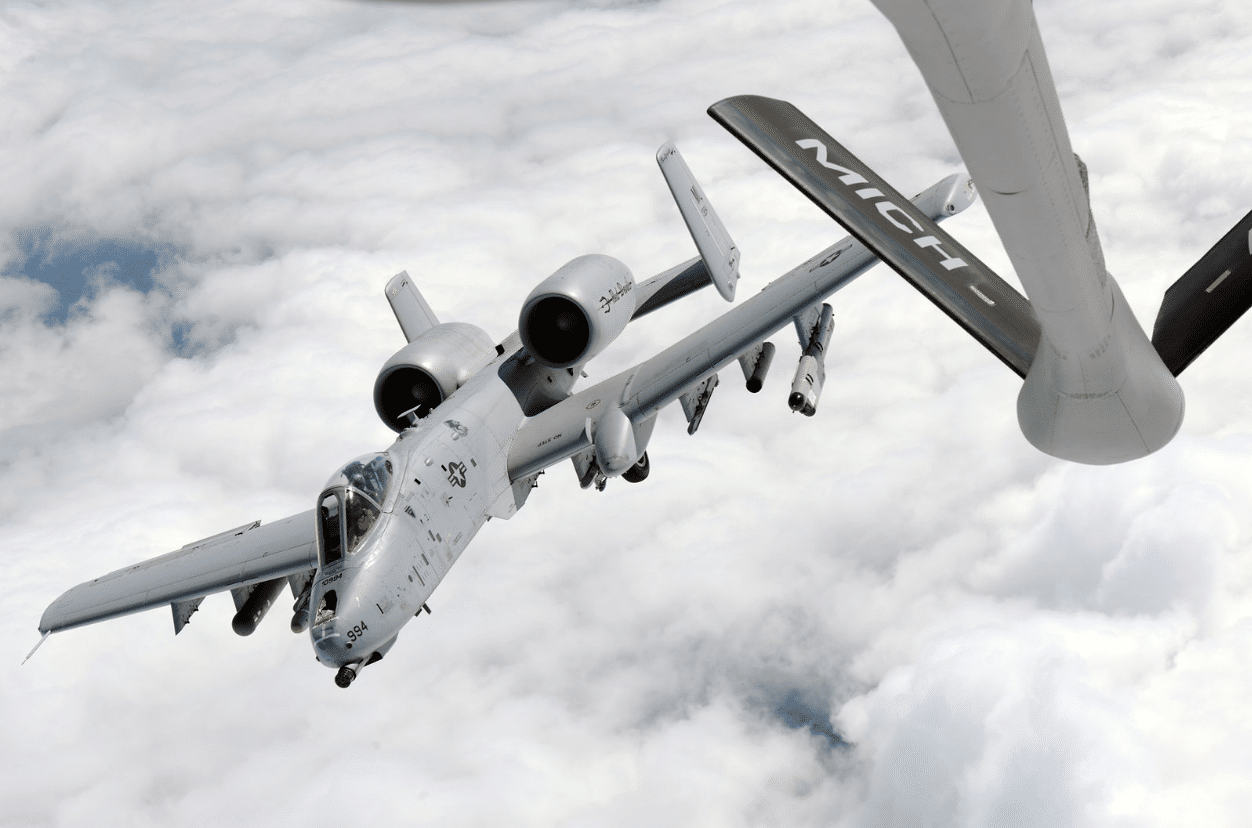 During a rescue training mission on July 20, 2012, an A-10 Thunderbolt II and the 81st Fighter Squadron pulled out firing pins and chalks to ready the aircraft. 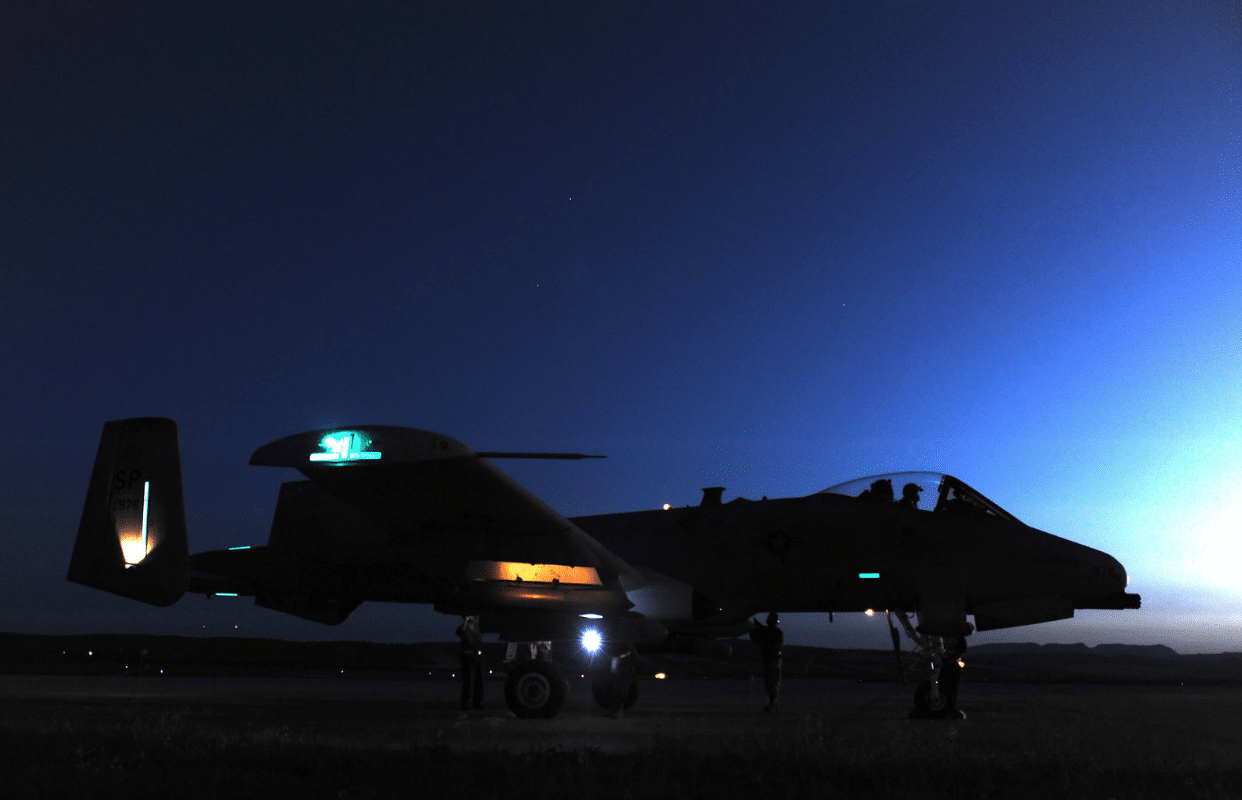 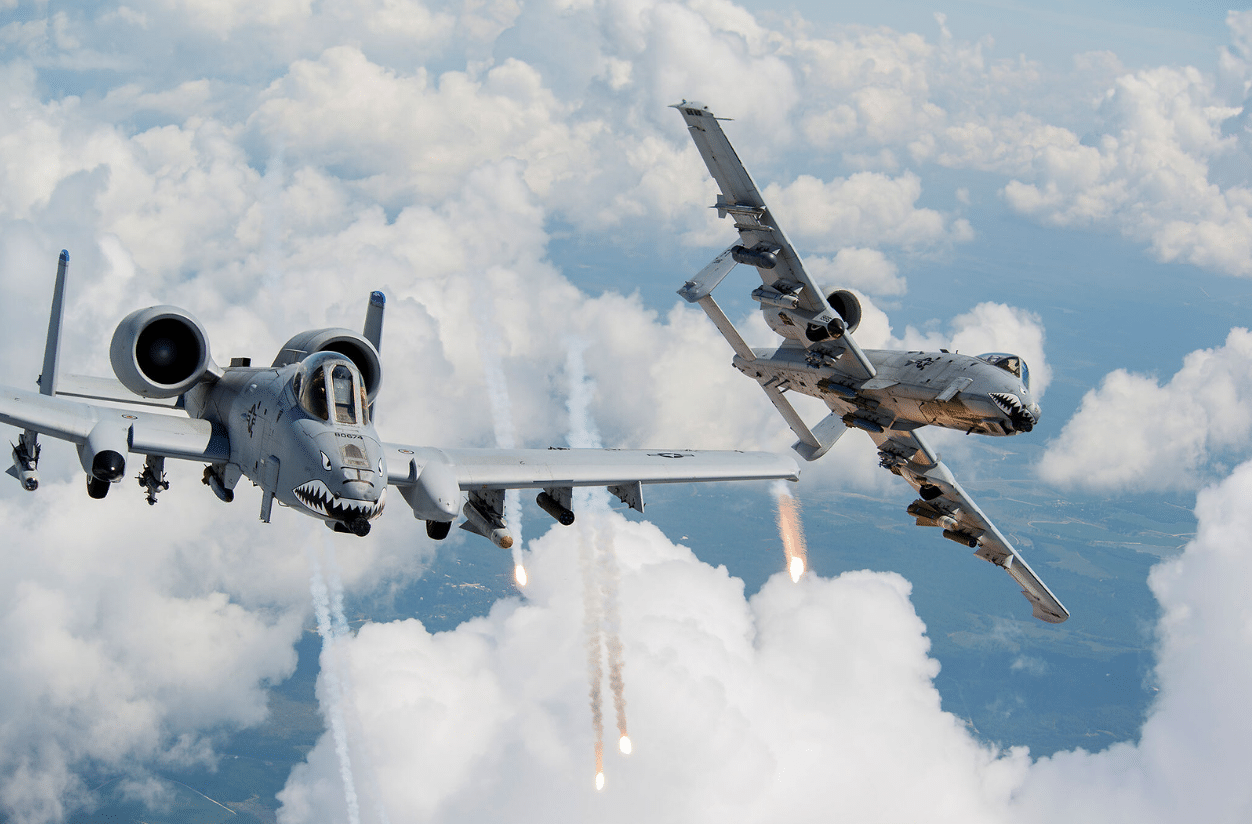 During the National Salute to America’s Heroes Air and Sea Show media day in Miami Beach, Fla. on May 26, 2017, an A-10 Thunderbolt II flew over the Atlantic Ocean. The event takes place during Memorial Day weekend to showcase air superiority while honoring those who have made the ultimate sacrifice. 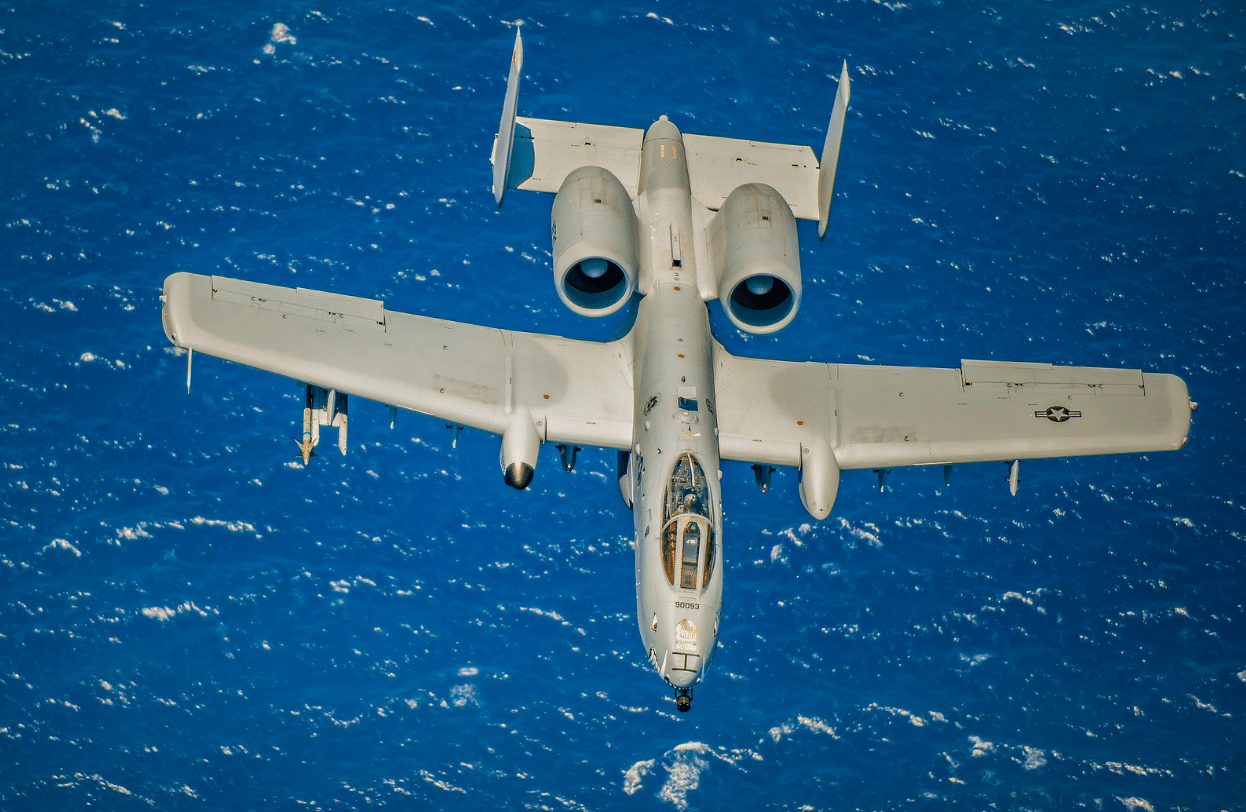 During Red Flag-Alaska, on June 23, 2014, an A-10 Thunderbolt II performs a show of force over the Joint Pacific Alaska Range Complex, Alaska. 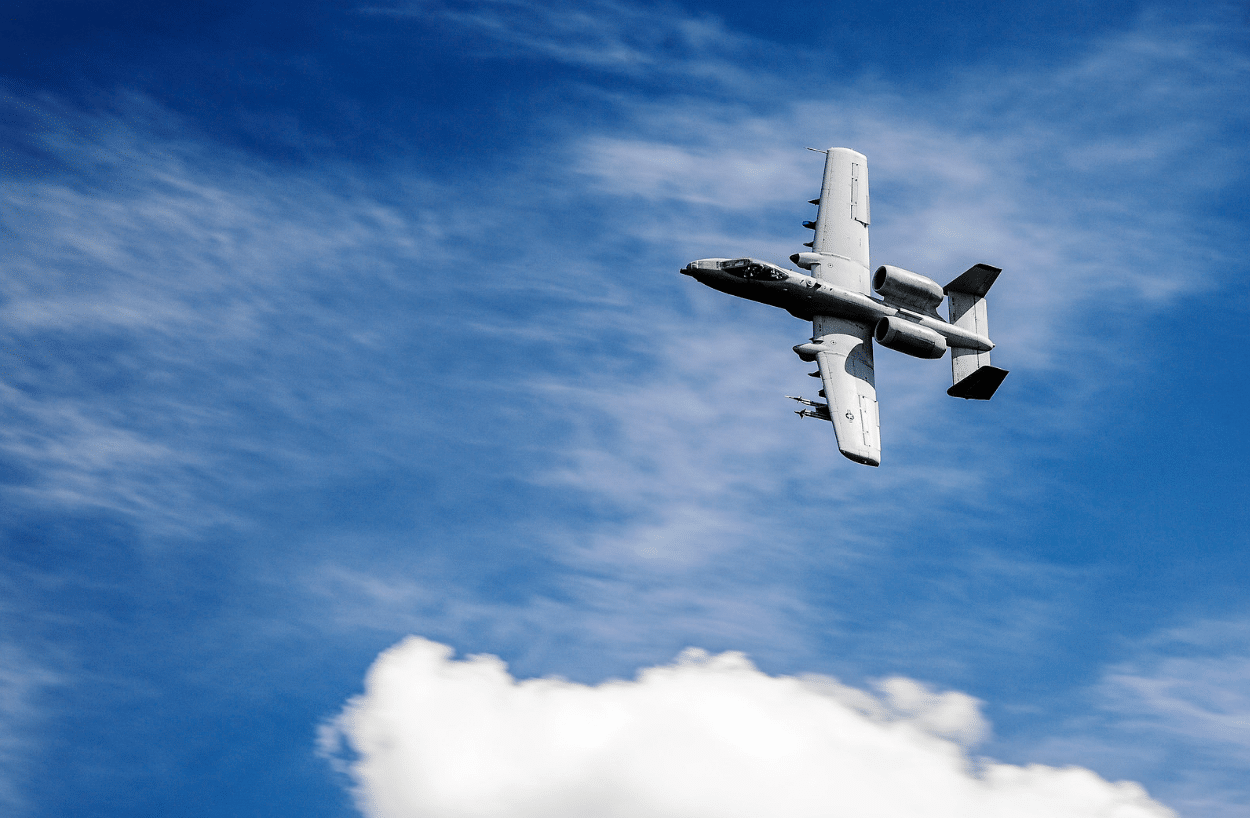 On Jan. 23, 2017, Green Flag-West 17-03 hosted an A-10C Thunderbolt II from the 74th Fighter Squadron, which bolted down the runway in support of a joint, large-force, combat-readiness exercise for close air support integration training. Green Flag took place at Nellis Air Force Base in Nevada. 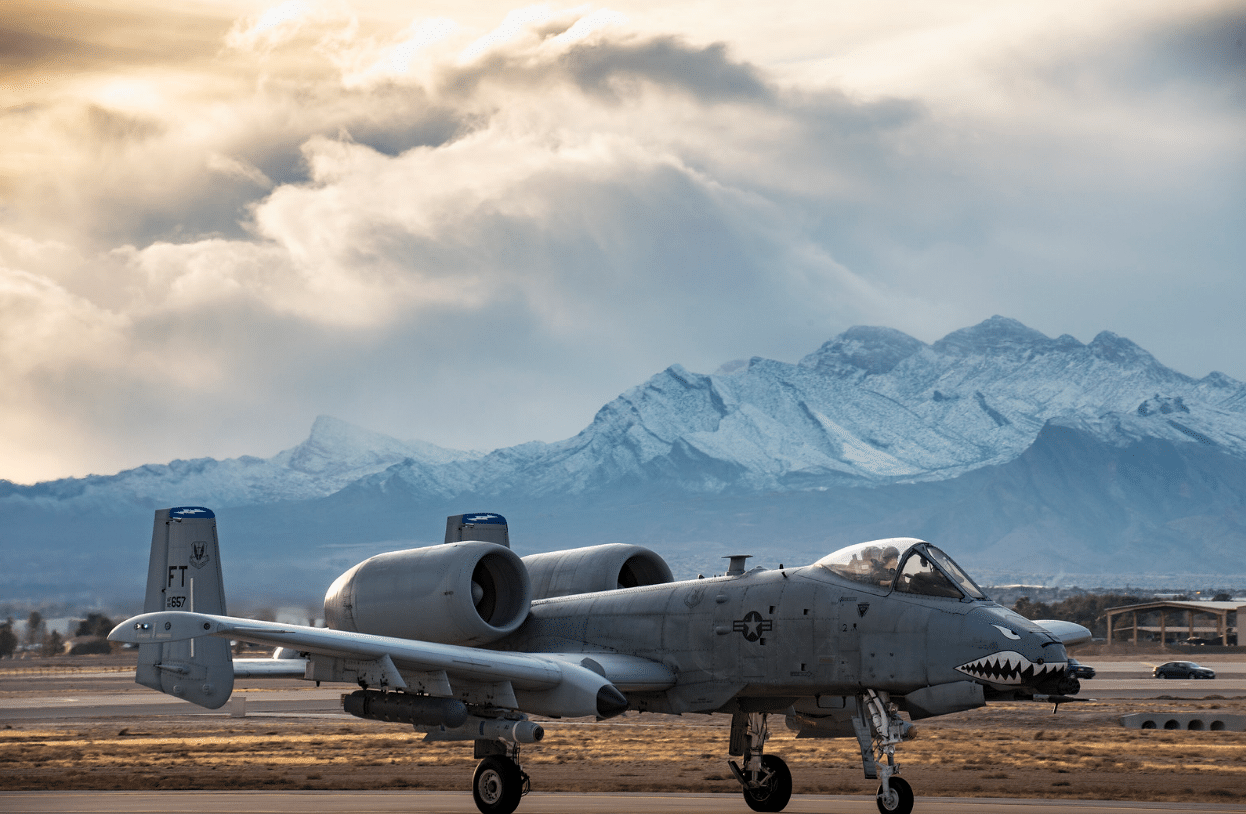 Senior Airman Adam Jurek, from Fort Wayne, Ind., installs a panel after completing a bleed of the engine hydraulic system on an A-10C Thunderbolt II aircraft. He completes this task during Operation Guardian Blitz, which occurred on Jan. 25, 2018. 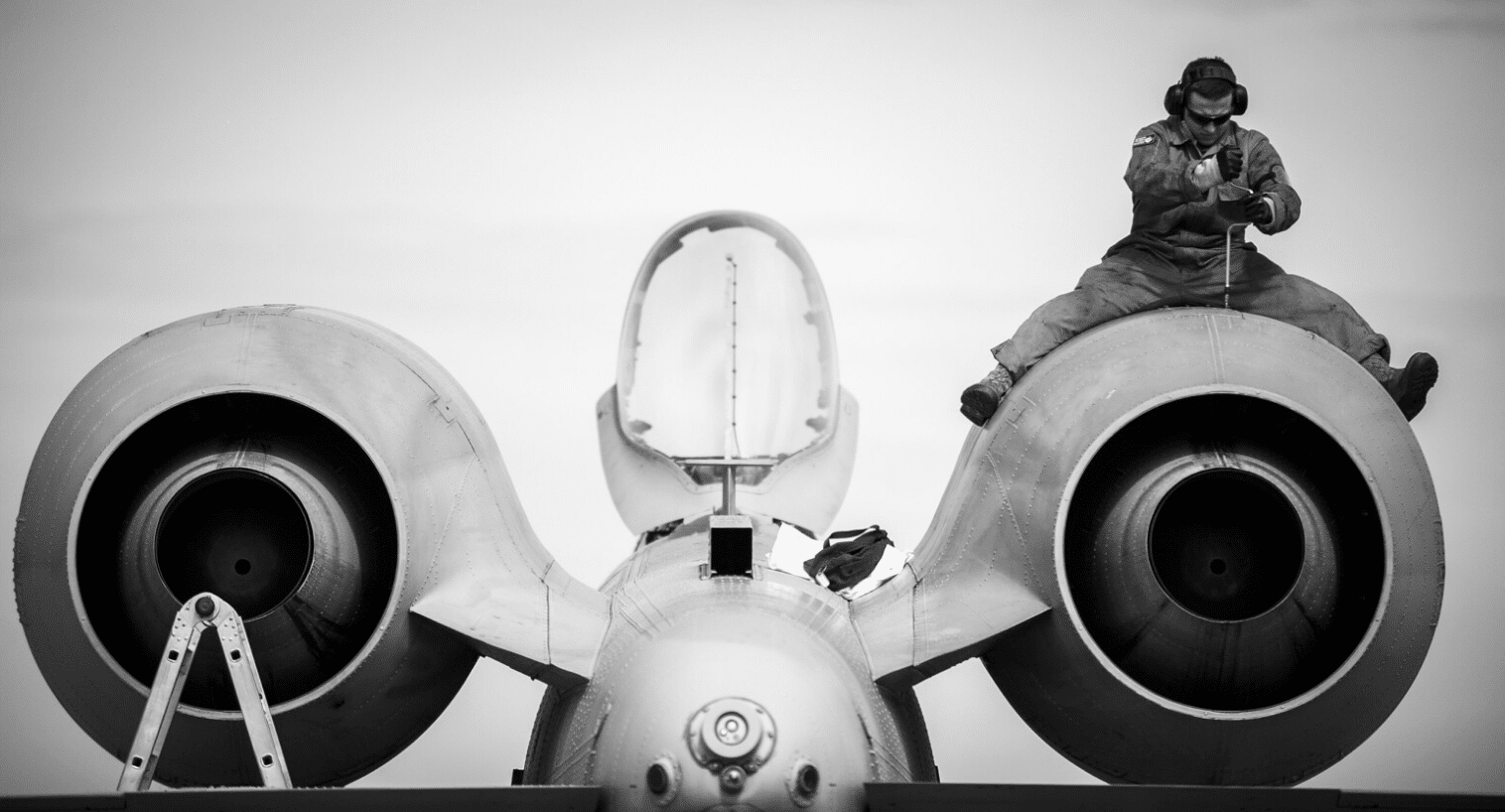 On April 19, 2017, an A-10 Thunderbolt II maneuvers away from the 40th Expeditionary Air Refueling Squadron KC-135 Stratotanker during a flight in support of Operation Inherent Resolve. 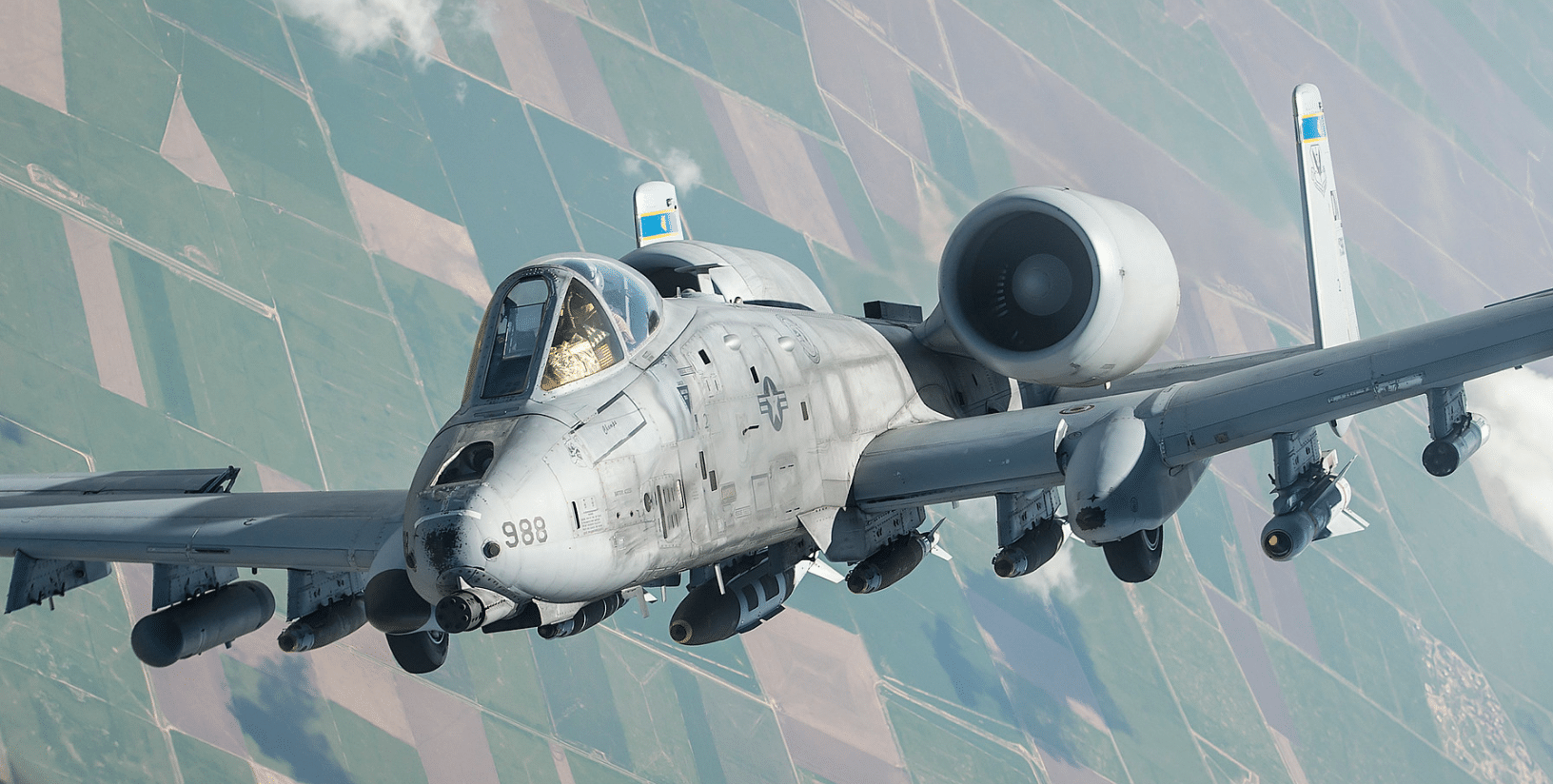 Flying over Afghanistan on May 28, 2018, an A-10 Thunderbolt II completes a mission under the 163rd Fighter Squadron. This squadron is capable of performing these exercises due to the Afghan National Defense and Security Forces. 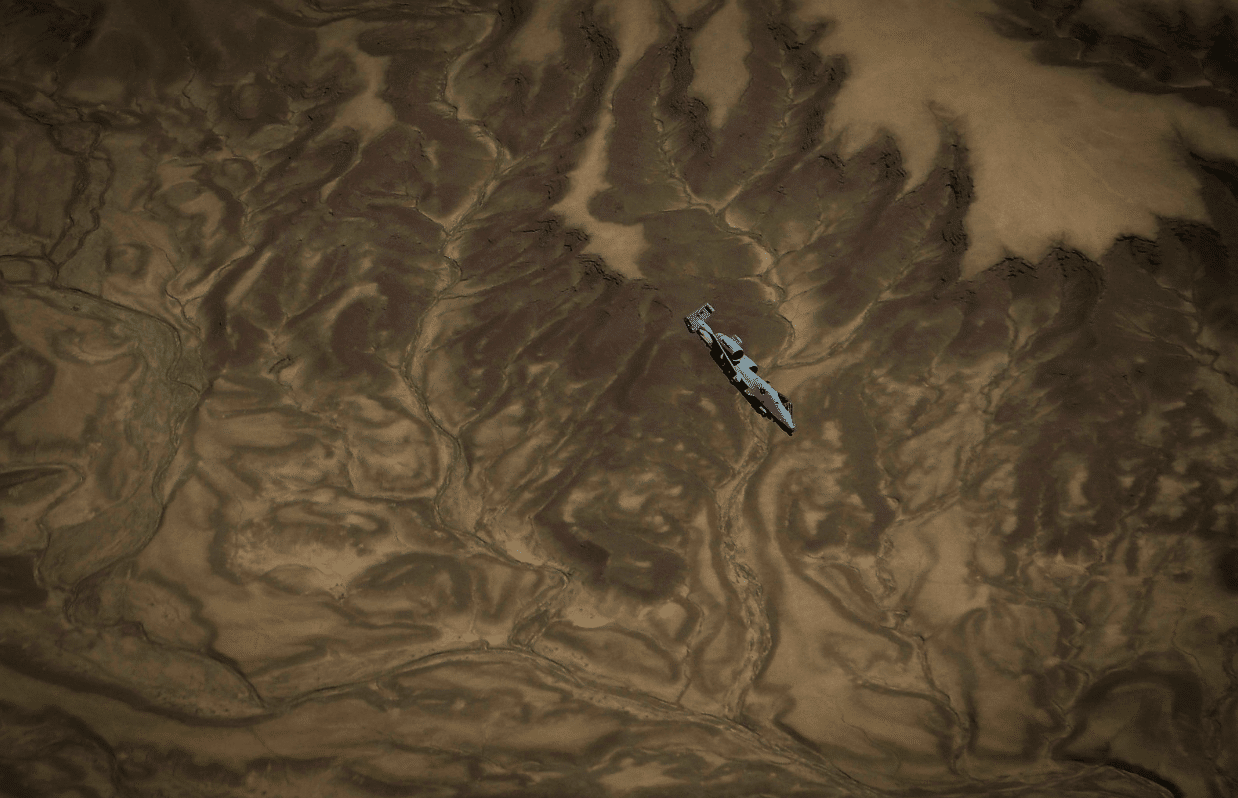 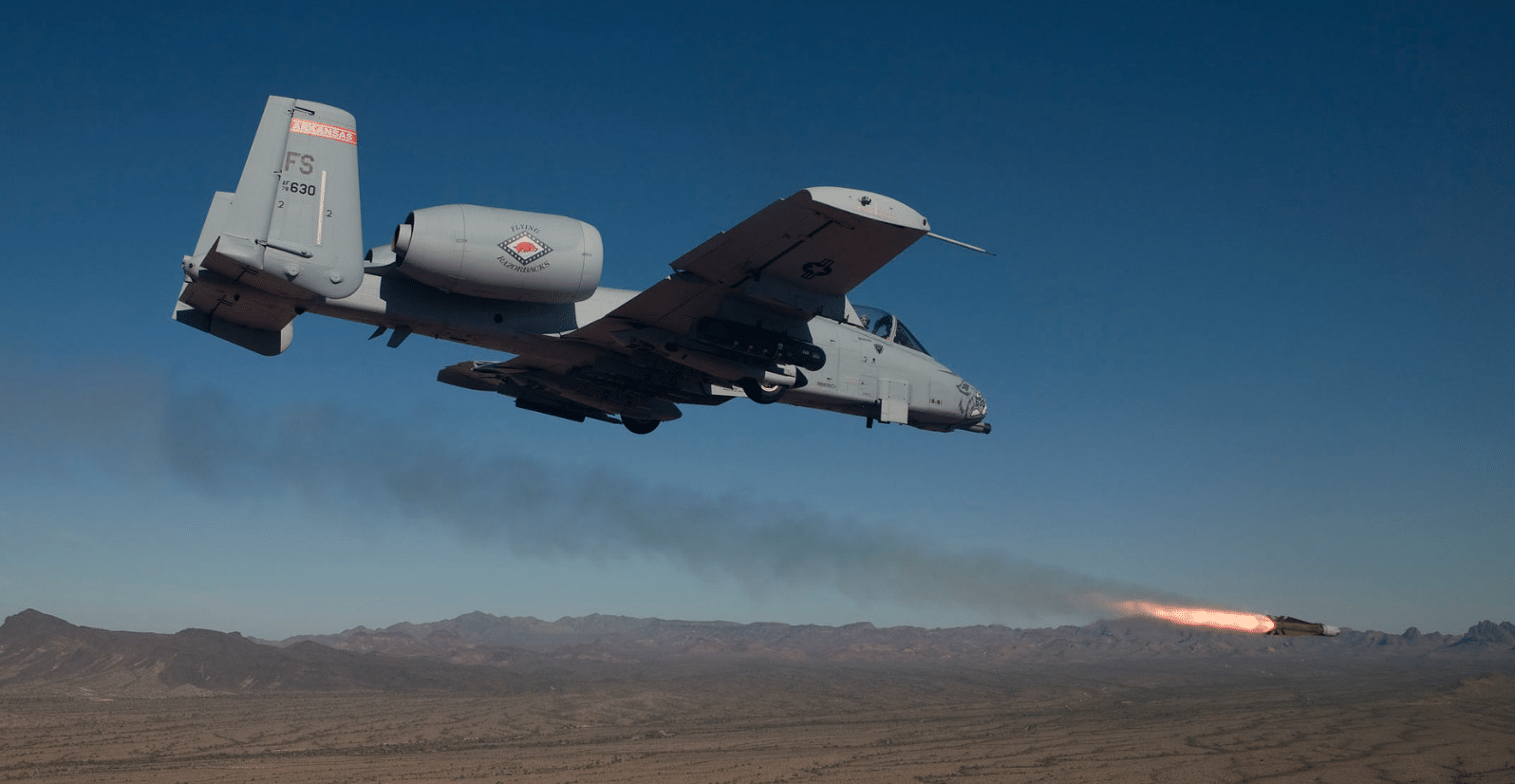