President Donald Trump is calling for an increase in National Guard forces across the country ahead of large marches expected this weekend spurred by the death of George Floyd, while Washington’s mayor publicly rebuked him over the military presence in the nation’s capital.

At a Rose Garden event at the White House on Friday morning, Trump offered praise for members of the District of Columbia’s Police Department, the Secret Service and the National Guard for swiftly clamping down on demonstrators in the city.

Protests reached an inflection point on Monday night, when officers from a number of law enforcement agencies wielded batons and chemical agents to forcibly clear an area north of the White House complex. 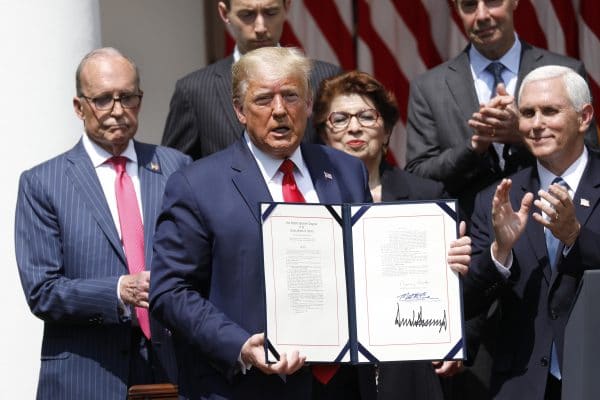 “They came in and this was like a piece of cake,” Trump said of the D.C. National Guard, calling on governors across the country — but in particular New York Gov. Andrew Cuomo — to take similar action to “dominate” local streets.

“Don’t be proud; get the job done. You’ll end up looking much better in the end,” Trump said. “You have to dominate the streets. You can’t let what’s happening happen.”

However, after daily increases in the numbers of National Guard forces arriving in the nation’s capital to control crowds — even as the protests have largely become more peaceful — and street policing by unidentified federal law enforcement personnel, District of Columbia Mayor Muriel Bowser on Thursday asked them all to leave. 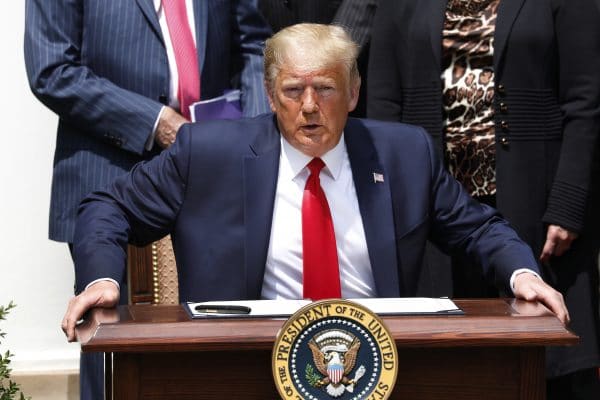 U.S. President Donald Trump takes a seat to sign H.R. 7010 PPP Flexibility Act of 2020 in the Rose Garden of the White House in Washington on June 5, 2020. (Yuri Gripas/Abaca Press/TNS)

“The protesters have been peaceful, and last night the Metropolitan Police Department did not make a single arrest,” Bowser wrote in a letter to Trump. “Therefore I am requesting you withdraw all extraordinary federal law enforcement and military presence from Washington, D.C.”

The mayor also made a pointed, visible statement on a street that leads to the White House, by having city workers paint “Black Lives Matter” in large, yellow letters, and renaming an intersection alongside Lafayette Square — where Monday’s confrontation occurred — “Black Lives Matter Plaza.”

Bowser’s request for federal forces to leave the district set into motion what is likely to be a standoff of federal powers versus local authorities. 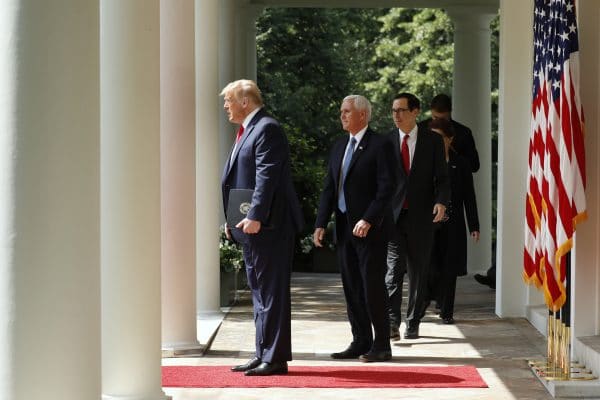 U.S. President Donald Trump with Vice President Mike Pence and members of the cabinet arrive to deliver remarks and sign H.R. 7010 – PPP Flexibility Act of 2020 in the Rose Garden of the White House in Washington on June 5, 2020. (Yuri Gripas/Abaca Press/TNS)

Bowser’s request received immediate blowback from some in Congress and hints that a challenge to her authority to tell the forces to leave may be forthcoming.

“Just heard that Mayor Bowser is kicking the Utah National Guard out of all DC hotels tomorrow. More than 1200 troops from 10 states are being evicted,” tweeted Sen. Mike Lee, R-Utah.

“These brave men and women have risked their lives protecting DC for three days. Rioting, looting, arson, and vandalism have all disappeared bc these soldiers served. And now they are being kicked to the curb by an ungrateful mayor. This must be stopped,” Lee tweeted. 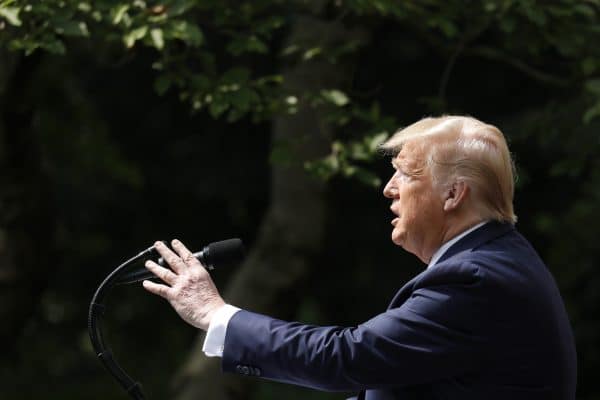 The district has long fought for statehood and greater control of its own budget, and the direction by Bowser for the federal forces to depart may test the boundaries of both governing powers, with the military stuck in the middle.

“It’s certainly unprecedented in recent times,” said one senior defense official who spoke to McClatchy on the condition of anonymity, adding that “the department is dedicated to supporting the civilian elected officials and we will work through all those concerns.”

As of Friday, D.C. National Guard had about 1,200 service members activated, and another 3,900 members already in the district or en route from Florida, Idaho, Indiana, Maryland, Missouri, Mississippi, New Jersey, Ohio, South Carolina, Tennessee and Utah.

The forces from outside the district are essentially “on loan,” the official said, and could be recalled by their governors at any time. 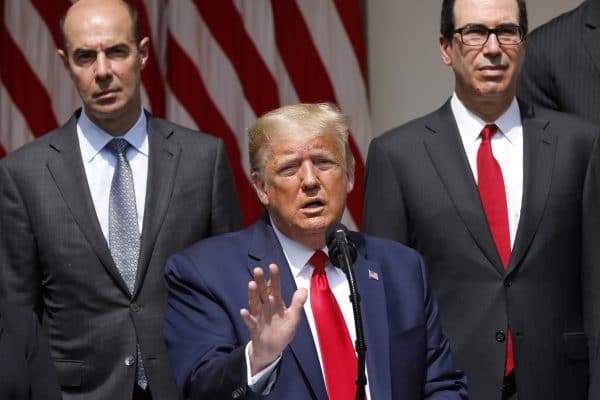 As of Friday, it was unclear whether any of the additional 3,300 forces would be called back by their governors. The forces already in the city, while they have had to move out of the city’s hotels, are remaining nearby, including 450 from the South Carolina National Guard, said spokeswoman Army Capt. Jessica Donnelly.

“We will continue the mission in support of the District of Columbia National Guard,” she said.

“They were prepared to deploy (elsewhere) and because they were ready and they were needed in a hurry they were sent to D.C.,” a National Guard official told McClatchy on the condition they not be identified.

But the optics of having a highly skilled combat unit on the ground to respond to the protests drew concern from D.C.’s mayor.

In a statement Friday, the Utah National Guard confirmed they’d been kicked out of the hotels. Units from other states are also being relocated, a National Guard official said.

Majority of Americans support use of National Guard to end protests: poll

Cristobal forecast to turn into tropical storm again in Gulf of Mexico, move toward US