The U.S. Navy’s carriers have been around since World War II, and have been essential to the Navy’s transportation and deployment of aircraft. An aircraft carrier is a type of warship that serves as a mobile airbase completely at sea. The aircraft is fully equipped with a flight deck, and facilities for aircraft including repair, rest, and take-off.

The United States Navy currently has 11 active aircraft carriers, with each one carrying around 80 fighter jets. Here are some high-resolution photos of America’s aircraft carriers in action.

On March 18, 2020, USS Theodore Roosevelt made way on its deployment to the Indo-Pacific. 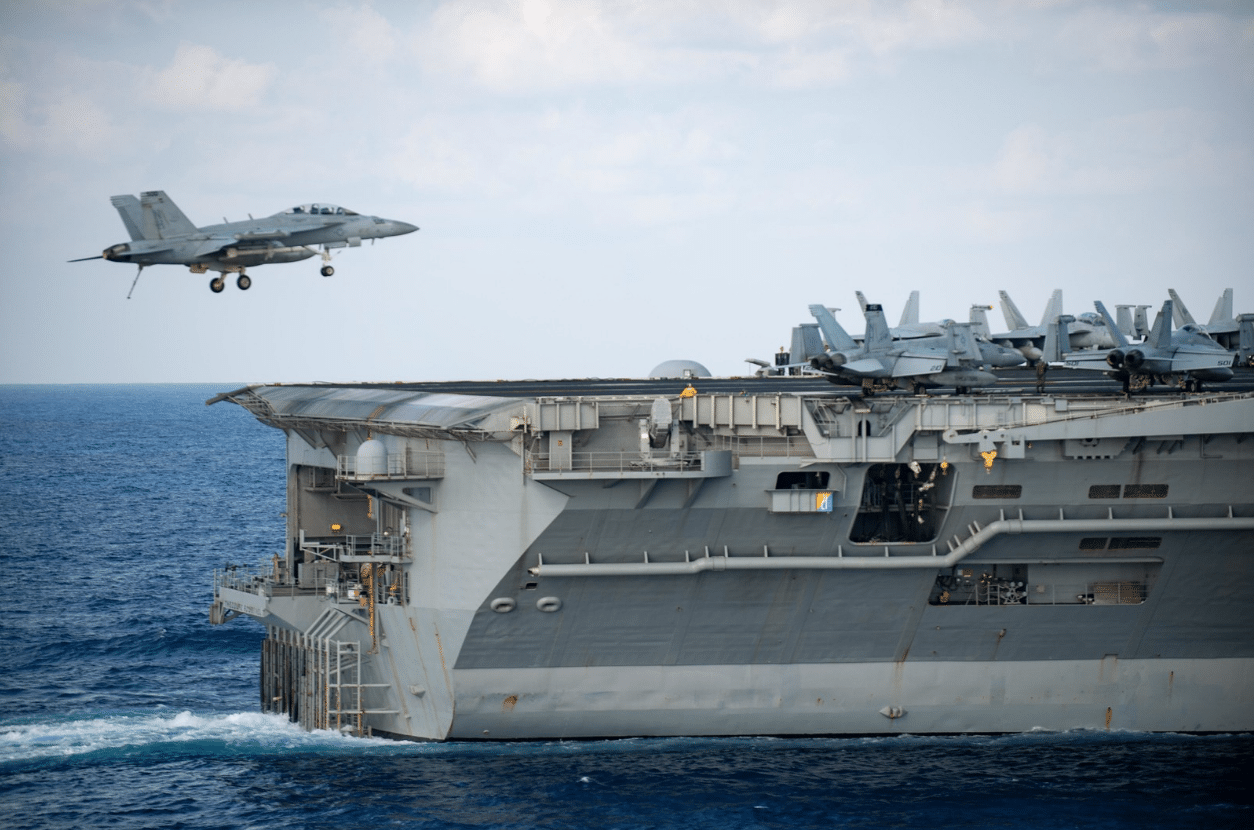 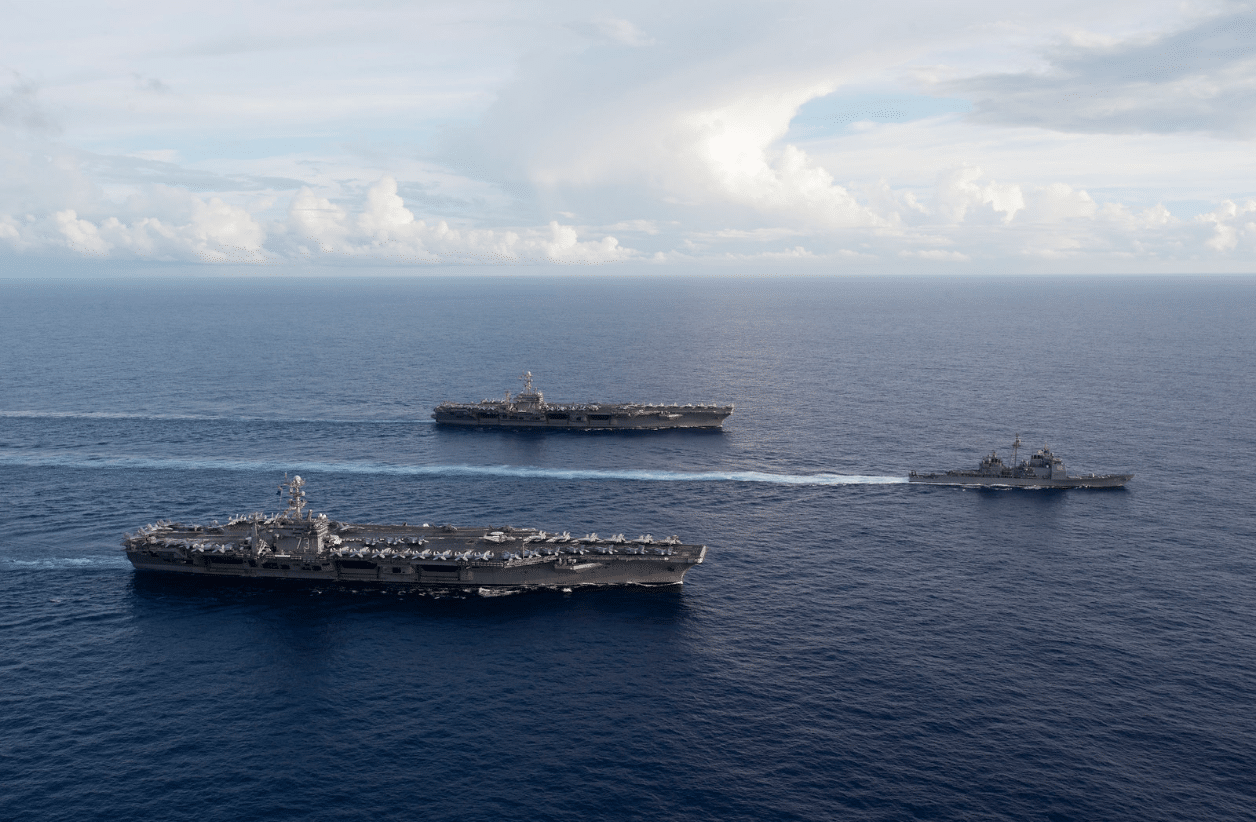 Every two years, the U.S. military hosts the Valiant Shield training exercise focused on integrating its air naval assets at sea. This photo, taken on Sept. 17, 2018, was the seventh exercise in the series that began in 2006. It included carrier USS Ronald Reagan among 15 surface ships, more than 160 aircraft, and approximately 15,000 personnel from the U.S. Navy, Air Force, Army and Marine Corps. 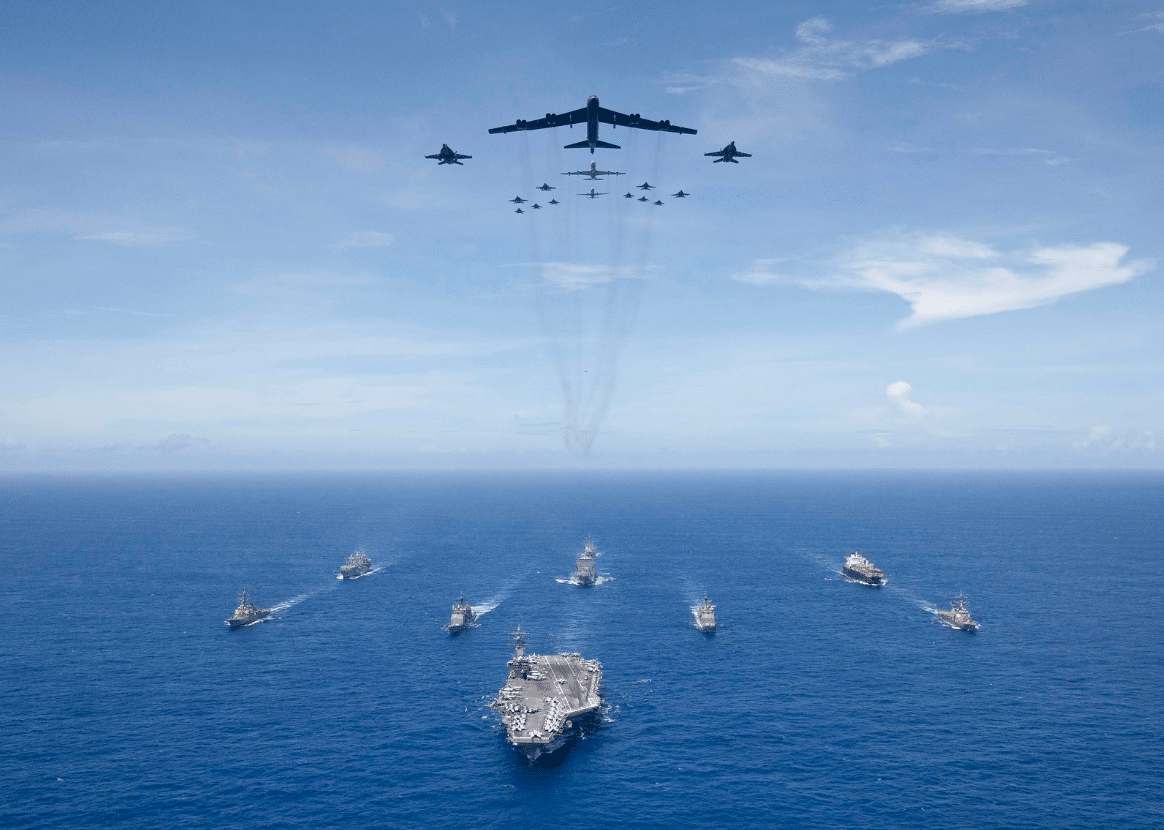 On May 7, 2018 in San Diego, aircraft carrier USS Theodore Roosevelt returned from a 7-month deployment to the U.S. 5th and 7th Fleet areas of operation in Japan. This group of sailors focused on maritime security operations, and other issues of national security. 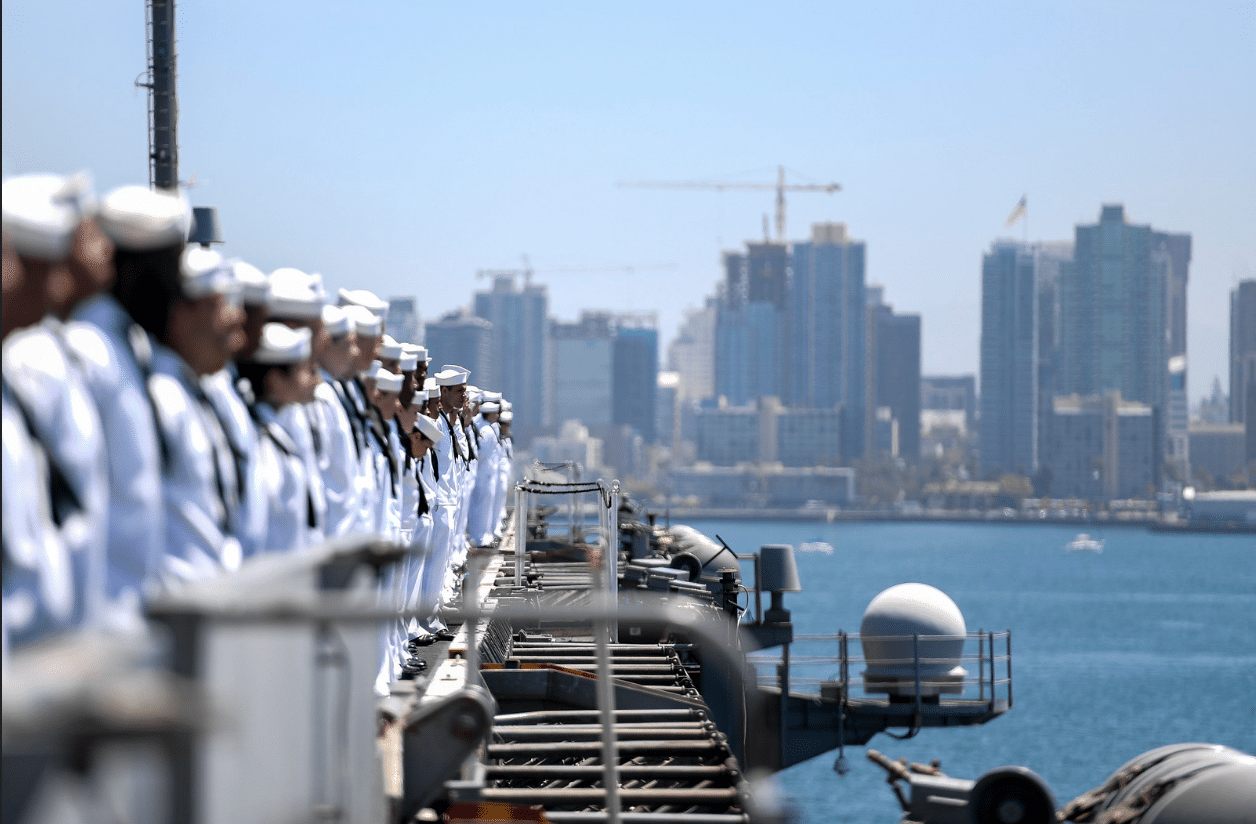 On Jan. 31, 2020, the Harry S. Truman Carrier Strike Group travels through the Arabian Sea during a deployment to the U.S. 5th Fleet area of operations. 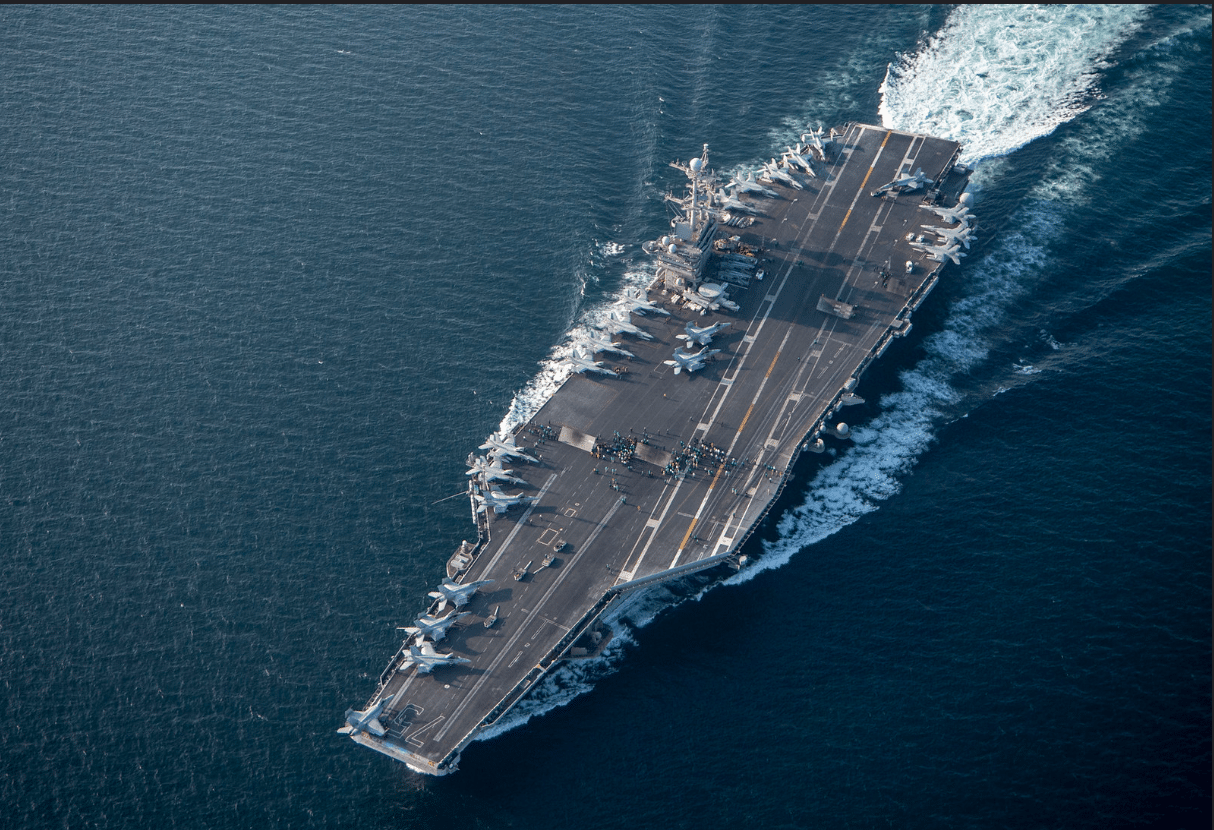 On Dec. 23, 2016, USS Dwight D. Eisenhower traveled through the Atlantic Ocean as part of the  6th Fleet area of operations in support of U.S. national security interests in Europe. 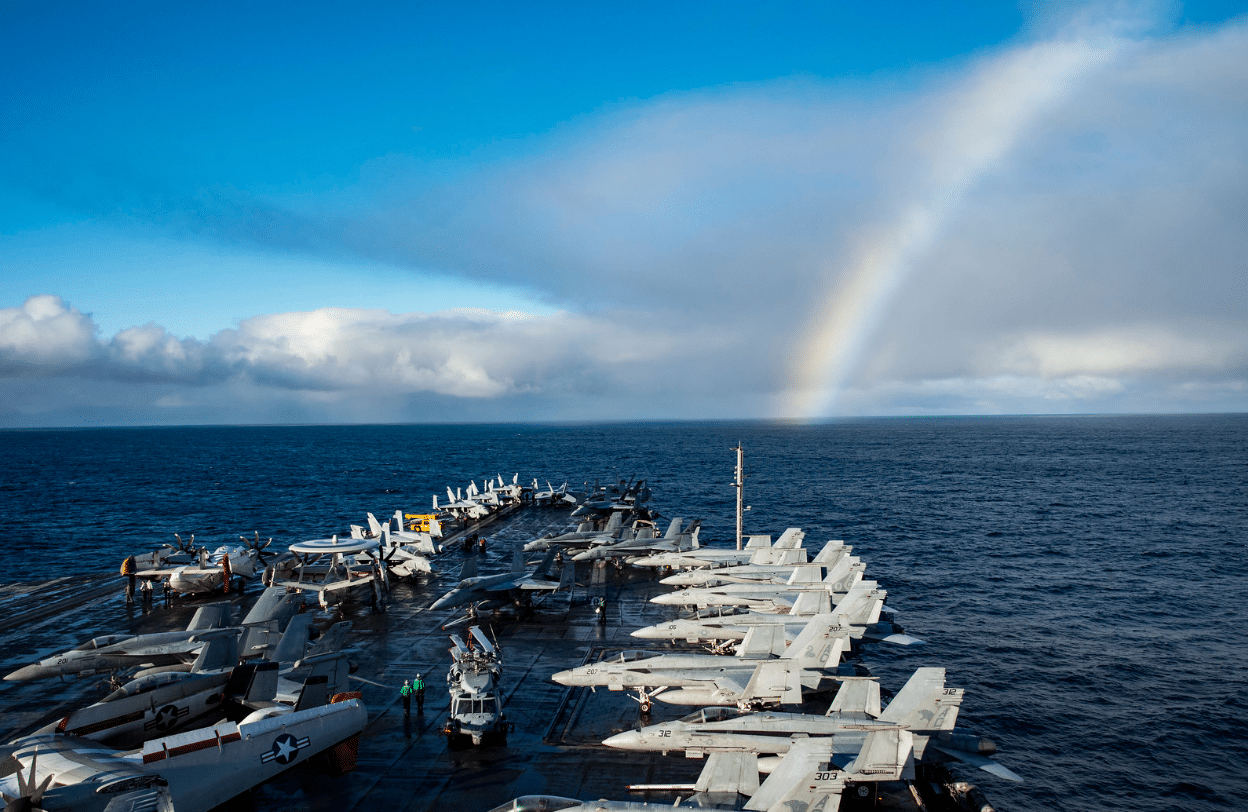 On Nov. 24, 2013, USS George H.W. Bush traveled through the Atlantic Ocean while conducting a composite training unit exercise. By doing this, the U.S. Navy was able to integrate ships through a series of live training events. 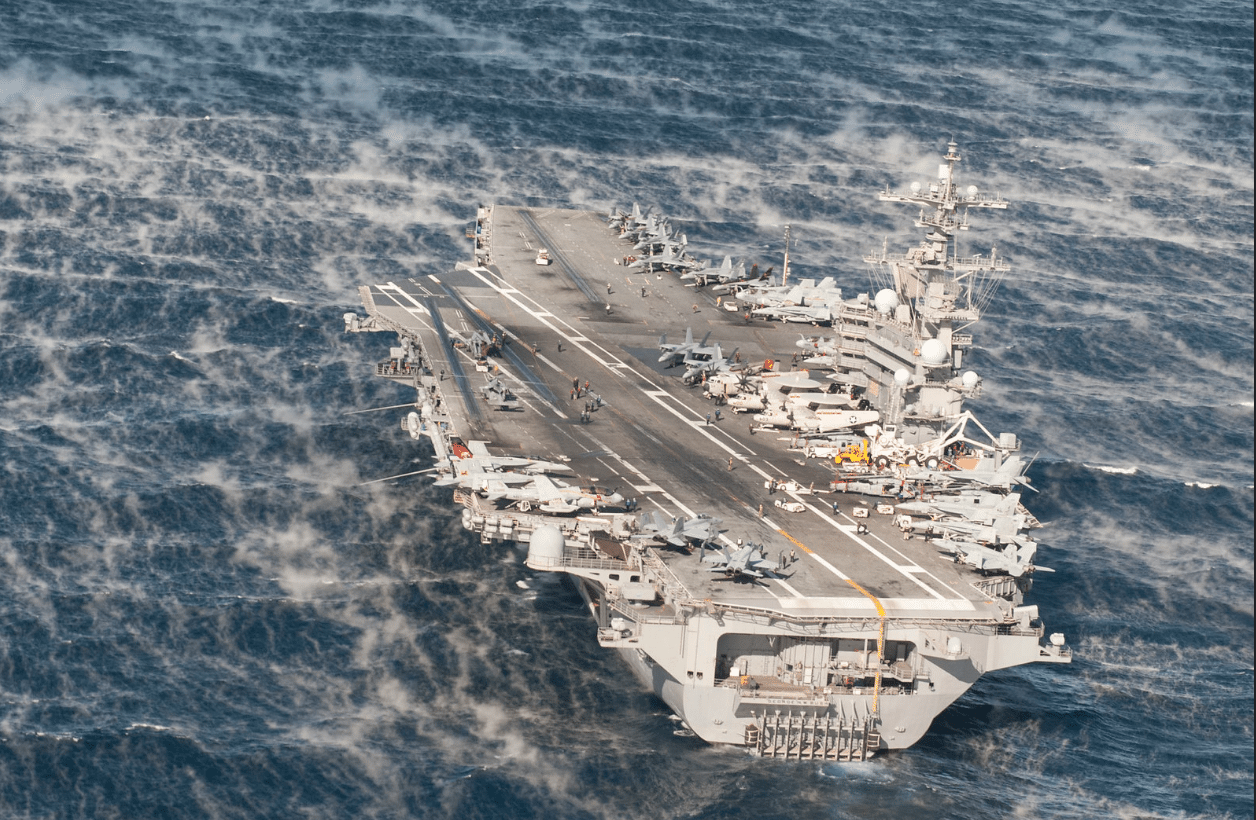 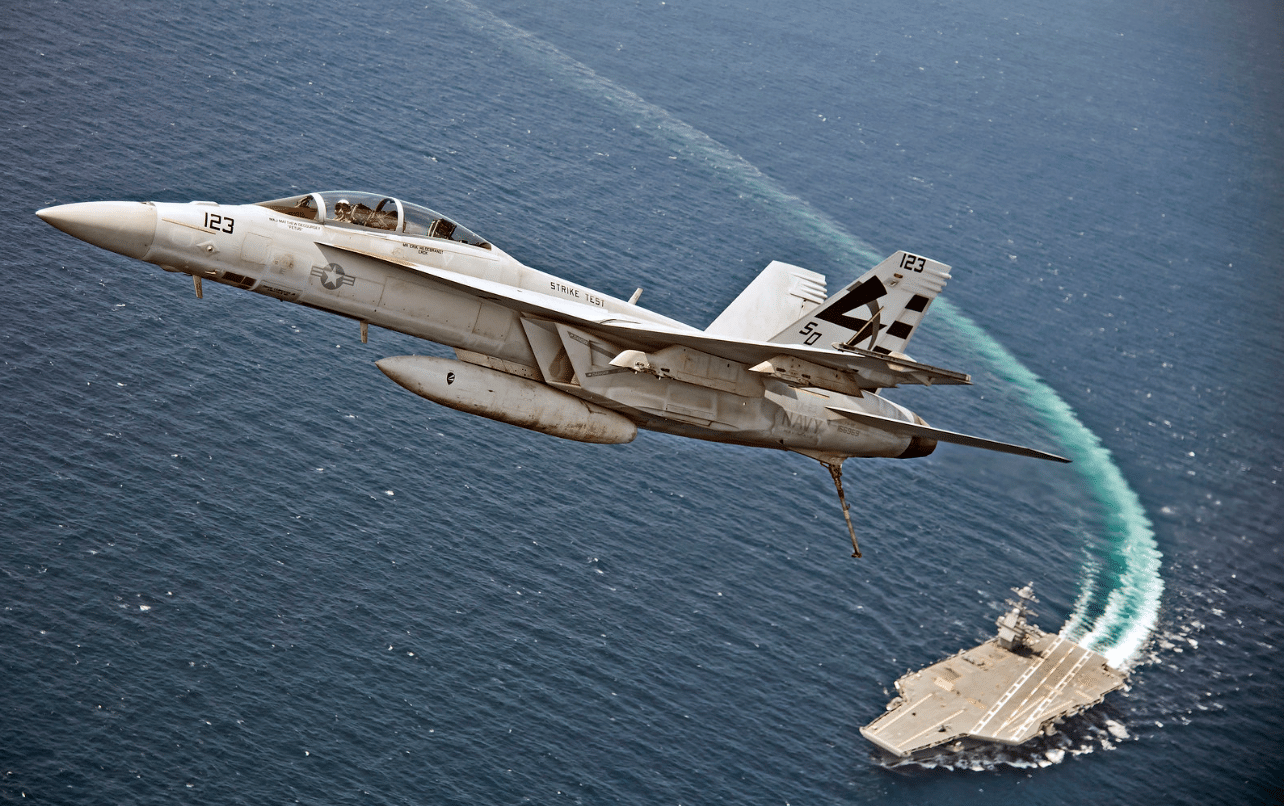 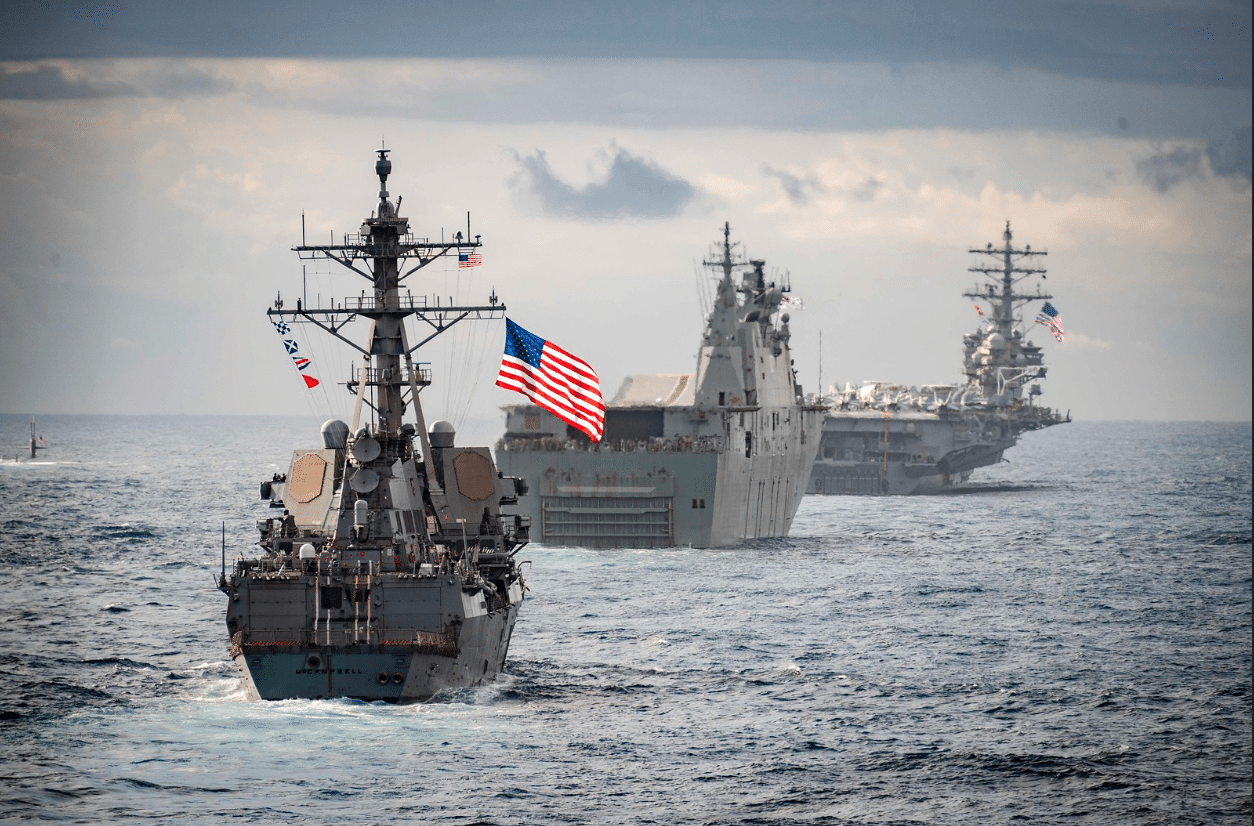