In contrast to typical gameplay consisting of naval battles on the open seas, the game will pay a special tribute to the 75th anniversary of the end of World War II by featuring a peaceful display of the Allies’ victorious warships.

“We organize a fair amount of online events of different kinds, but this is the first time we’ve ever organized a parade,” Artur Plociennik, Regional Publishing Director of World of Warships told American Military News. 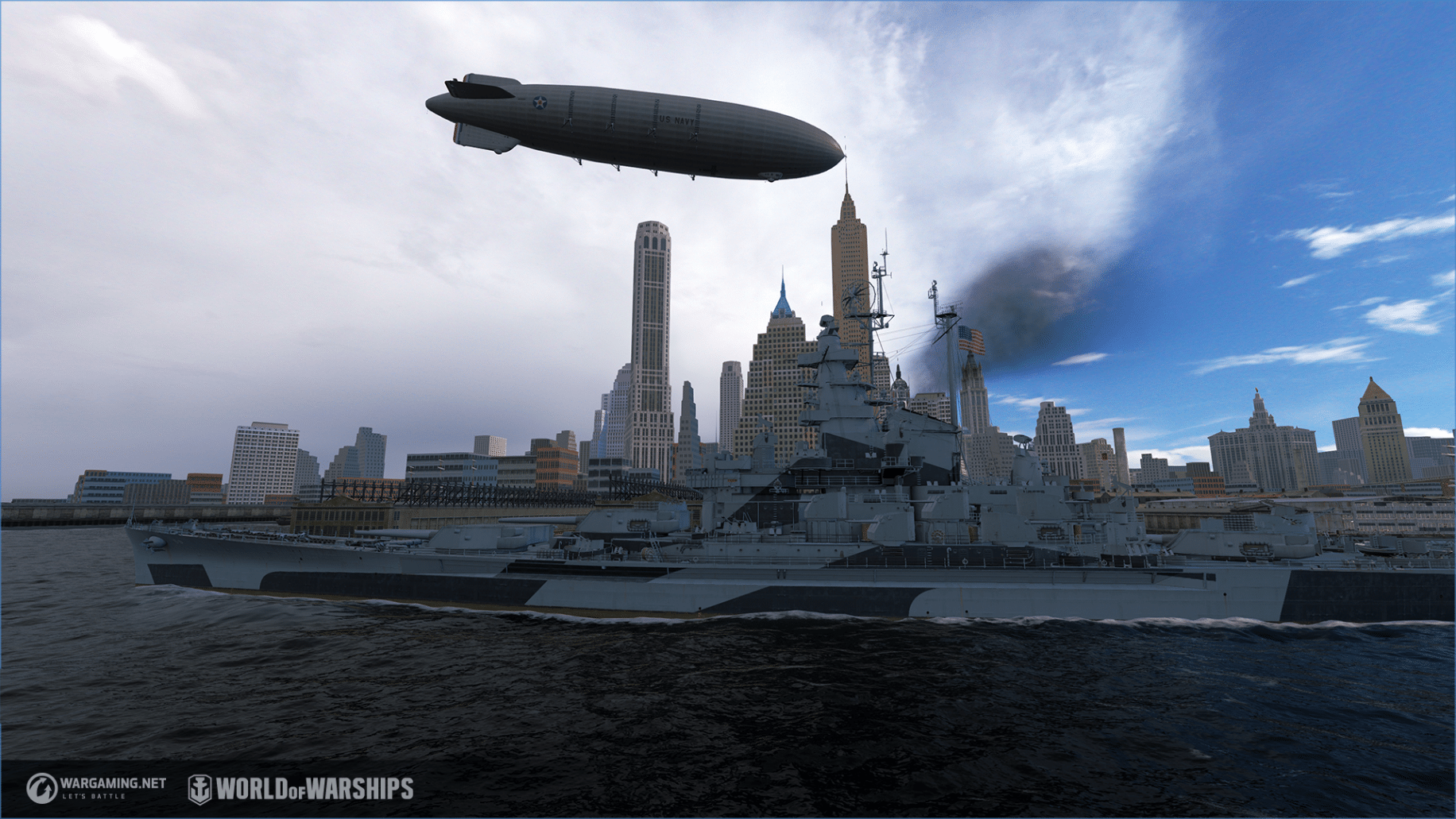 The idea for the parade materialized after the coronavirus pandemic forced the cancellation of numerous World War II victory commemoration events around the world.

World of Warship players who watch the event will also be eligible for random prize drops of camouflages and ships.

The World of Warships team spent five weeks the complete the project from ideation, and required in-game mechanisms and map to be adapted for the concept.

“This time we decided to do something else entirely and organize a celebration where our player volunteers will be maneuvering ships in a graceful choreography, instead of battling each other on the open sea. By doing it this way, we hope to celebrate those ships, their history and contribute to making this momentous anniversary an event to remember,” Plociennik said.

They previously teamed up with StackUp.org, a nonprofit group aimed at helping veterans through gaming. The two raised nearly $150,000 for veterans, and Wargaming added a link inside the game to allow veteran players to easily connect to a certified counselor.

As a historical naval combat game, World of Warships typically recognizes other historical events in-game and on its website. In-game combat missions take place throughout the year and represent significant battles and events in naval history while giving players a chance to earn unique items.

“World of Warships is all about history and naval warfare, so most of our online events revolve around those themes – whether they are tournaments for players to show their skills and prowess in, or charity drives that support veterans and museums,” Plociennik said.