“For the past 30 months, USS Florida has been forward deployed, providing our combatant commanders with not only one of the most versatile and clandestine platforms the United States Navy has to offer, but also one capable of delivering an absolutely devastating punch at our timing and tempo,” said Vice Adm. Daryl Caudle, Commander, Naval Submarine Forces. 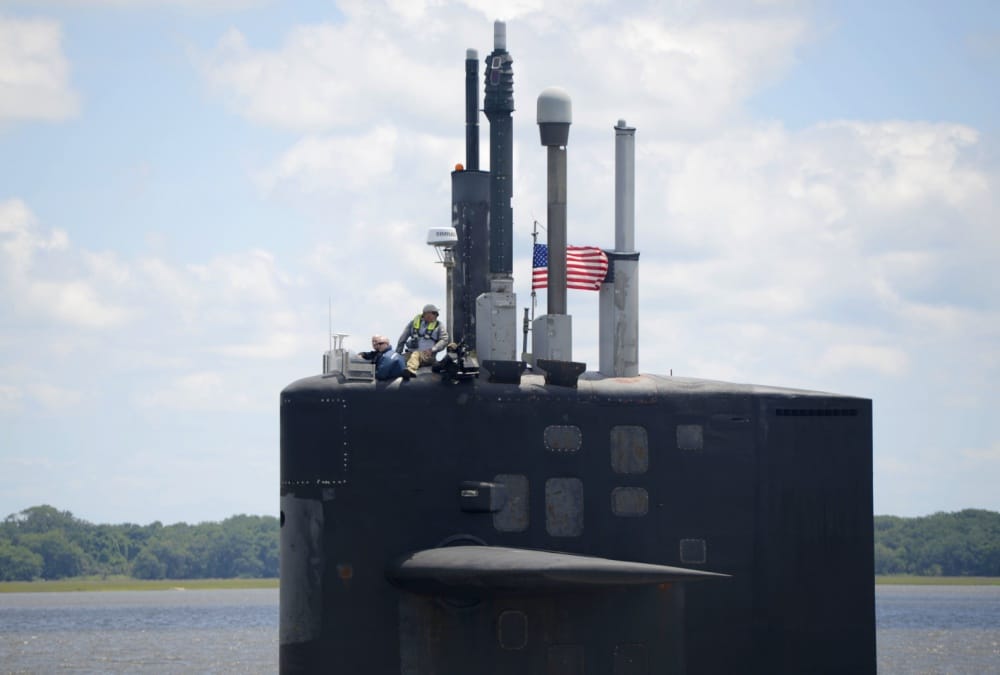 The boat’s conversion began in 2003 and the submarine re-entered service with new and unprecedented strike and special operation mission capabilities in May 2006.

“Most submarines don’t operate forward deployed like this for this amount of time, especially without a real home base,” said Capt. Brian Tothero, Florida (Blue) commanding officer, from Reamstown, Pennsylvania. “So, after being sort of homeless for the past 30 months, it’s nice to be back in Kings Bay.” 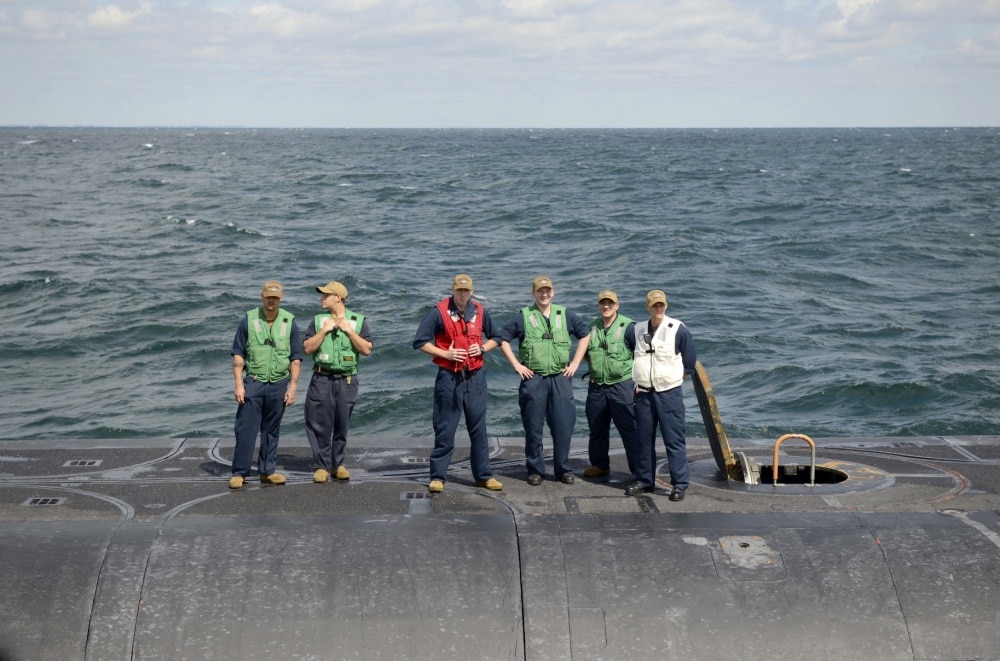 While forward deployed, the ship sailed more than 98,000 nautical miles, which is the equivalent to nearly four times around the world, and pinned 202 new submariners with their submarine warfare, or “Dolphins.”

“It’s difficult being away and not having contact with my family,” said Penley. “I can’t wait to spend time with my son and daughter.”

SSGNs are equipped with superior communications capabilities and have the ability to carry up to 154 Tomahawk land-attack cruise missiles. The platform can also be configured to host up to 66 Special Operation Forces. 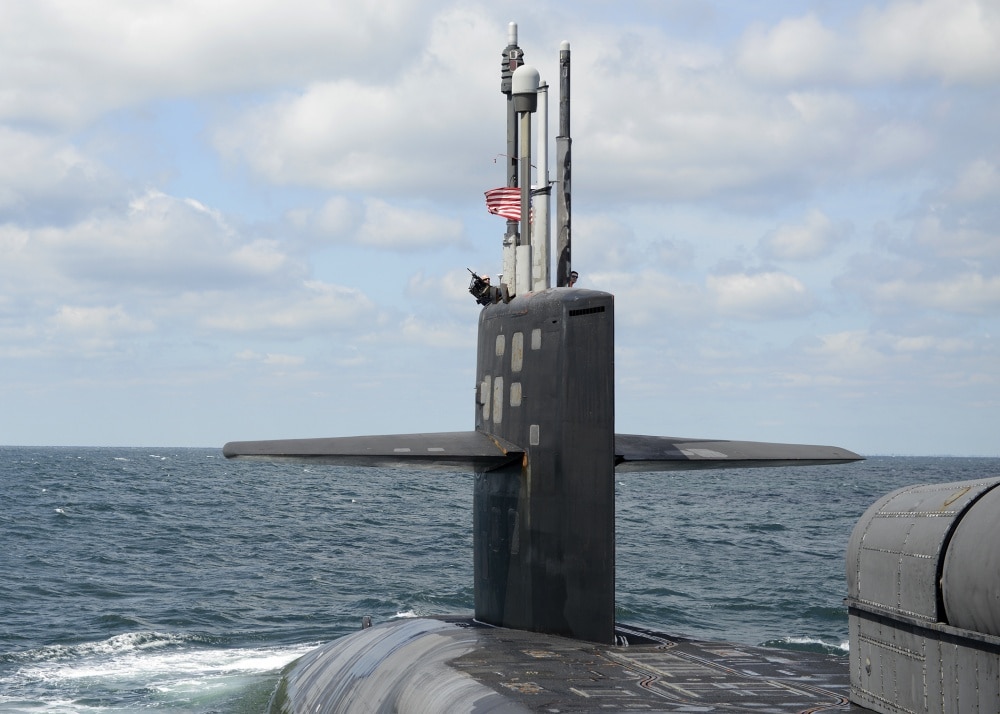 Rear Adm. Mike Bernacchi, Commander, Submarine Group Ten, said everyone who had part in keeping the ship forward deployed for so long exemplifies the true dedication of Team Kings Bay.

“For over 800 days you have stood the watch, that’s a true testimony to resiliency, hard work, perseverance and toughness,” said Bernacchi. “You, the crew, the family, the support staff, and, of course, the ship, remind us of why we are proud to be a part of the submarine force and proud to be a part of Team Kings Bay.”

As an Ohio-class submarine, Florida has two crews; blue and gold. These crews of roughly 160 Sailors alternate manning the submarine and typically deploy with the ship for three month before swapping. Blue crew brought the submarine back to its homeport. The crew that isn’t deployed, trains at Trident Training Facility Kings Bay, conducting a rigorous training program including simulated missions and scenarios they could encounter while at sea. This constant training regimen helps ensure the crew is always tactically and operationally ready.

“This was my last deployment with Florida,” said Missile Technician 1st Class Noah Givens, Florida (Blue), from Houston. “I was there for the first deployment too, so it’s like bringing it back full circle.”

They also prepared for the logistical effort of flying a crew half way around the world to their forward refit site, along with Trident Refit Facility (TRIREFFAC-KB) team members, so they were able to make any necessary repairs to the boat during the crew turnover.

At the end of a 30-day availability period, TRIREFFAC-KB shipped more than 69,000 lbs. of equipment to complete over 16,000 man-hours of work on nearly every major component in the engine room, making it the largest CMAV in the history of any forward-deployed submarine.

“As always in the submarine force, there is no rest for the weary,” said Capt. William Patterson, Commodore, Submarine Squadron 16. “The teams will immediately transition into a complex maintenance period that will rapidly turn the boat around for their next deployment.  I fully expect this new challenge will be met with the same tenacity and determination that is the hallmark of Team Florida.”

Florida will begin an extended refit period while in homeport.

“I cannot be more proud of your flexibility, dedication and toughness,” said Caudle in a message to the crew. “It takes a team—from support at home to half way around the world, to keep a combat ship like Florida on station executing our undersea missions. Each of you embodies the core values of our great submarine force.”