Report: Saudi pilot contacted Al Qaeda before killing 3 in US Navy base attack

The Royal Saudi Air Force member behind the December 2019 shooting at Naval Air Station Pensacola had communication with the terror group Al Qaeda before conducting the deadly attack that killed three U.S. service members and injured eight others, according to a new report.

Law enforcement sources told Fox News on Monday that investigators found the communication on Mohammed Alshamrani’s phone after successfully breaching the encryption on the device. 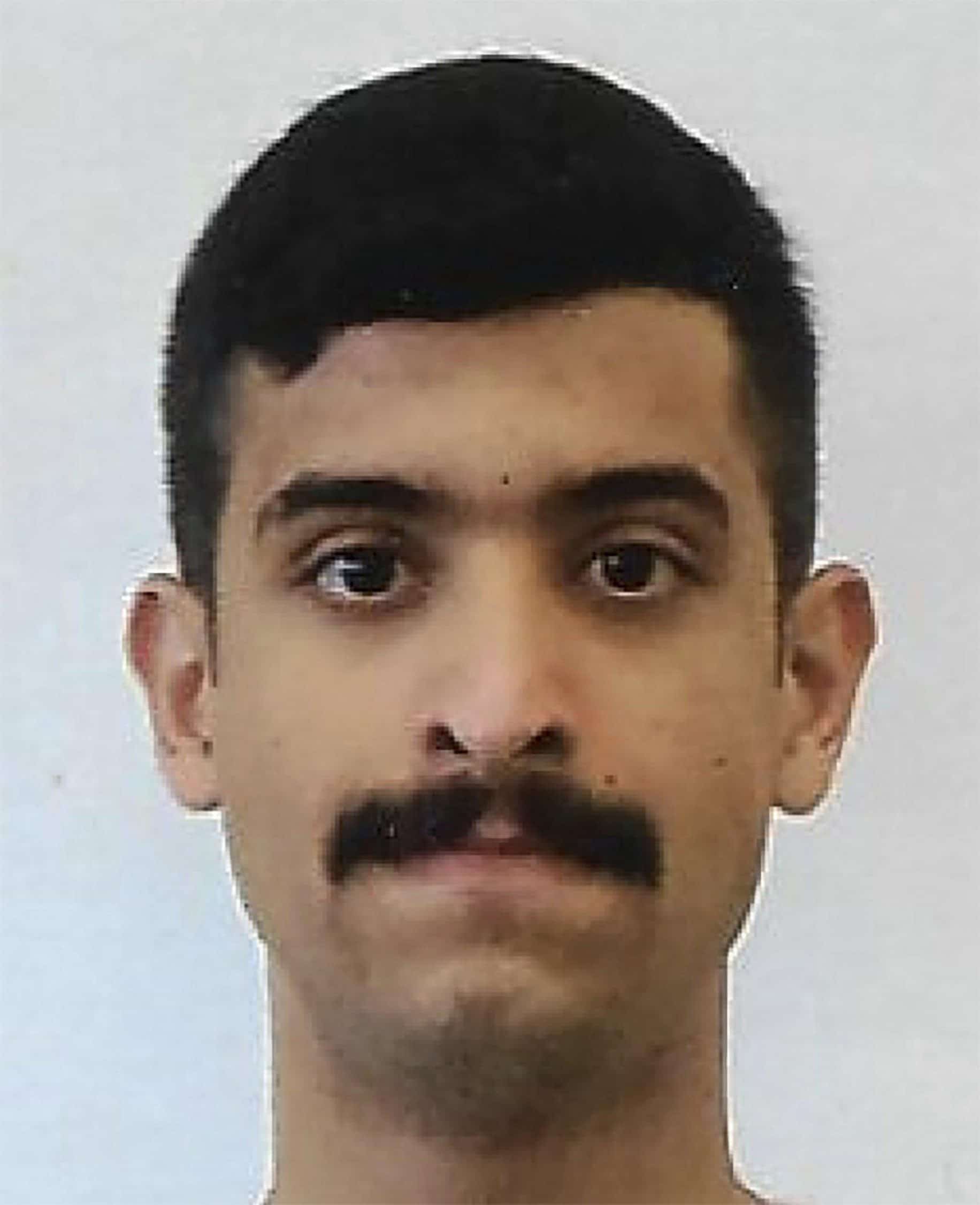 An FBI shows Mohammed Alshamrani, the Saudi gunman who opened fire on Dec. 6, 2019 inside a classroom at Naval Air Station Pensacola on before one of the deputies killed him. (FBI/TNS)

Attorney General Bill Barr had urged Apple and others to help federal investigators unlock Alshamrani’s two iPhones so investigators could access the data after their attempts to do so were unsuccessful.

“We call on Apple and other technology companies to help us find a solution so that we can better protect the lives of American people and prevent future attacks,” Barr had said in January.

At the time, Barr also concluded that the attack “was an act of terrorism” and Alshamrani was “motivated by jihadist ideology.”

Investigators previously revealed that Alshamrani posted a message to his social media account on Sept. 11, 2019 that said, “the countdown has begun.” He had also posted other “anti-American, anti-Israeli, and jihadi messages on social media, and did so two hours before his attack at the naval base.”

Alshamrani had used a Glock 9mm handgun in the attack, which he was not authorized to possess on base.

“Weapons are not authorized on base. You cannot bring a weapon on base unless you’re a member of the security forces,” NAS Pensacola commanding officer Capt. Timothy F. Kinsella Jr. had said after the attack.

Alshamrani had used a loophole in the U.S. gun laws that permitted foreign nationals to legally purchase a gun if they possessed a hunting license, among a few other possible criteria. Alshamrnai had indeed obtained a hunting license on July 11, 2019, and purchased his handgun just days later, the Wall Street Journal reported in December.

Hundreds of foreign military personnel from all over the world routinely attended NAS Pensacola for training. However, after the attack, the Pentagon changed its policy to temporarily ban and expel all Saudi pilots during the course of the investigation. A month and a half after the attack in late January, the Pentagon gave the okay for Saudi pilots to resume training in the U.S.