Two U.S. Air Force B-1B bombers conducted another flyover in the South China Sea on Tuesday, marking a new increase in flyovers in the region after the bombers deployed to Guam on May 1.

The two bombers were based at Dyess Air Force Base in Texas, and supported a Bomber Task Force mission “showcasing their ability to fly, sail, & operate anywhere international law allows, at the time and tempo of our choosing,” according to the Pacific Air Forces. 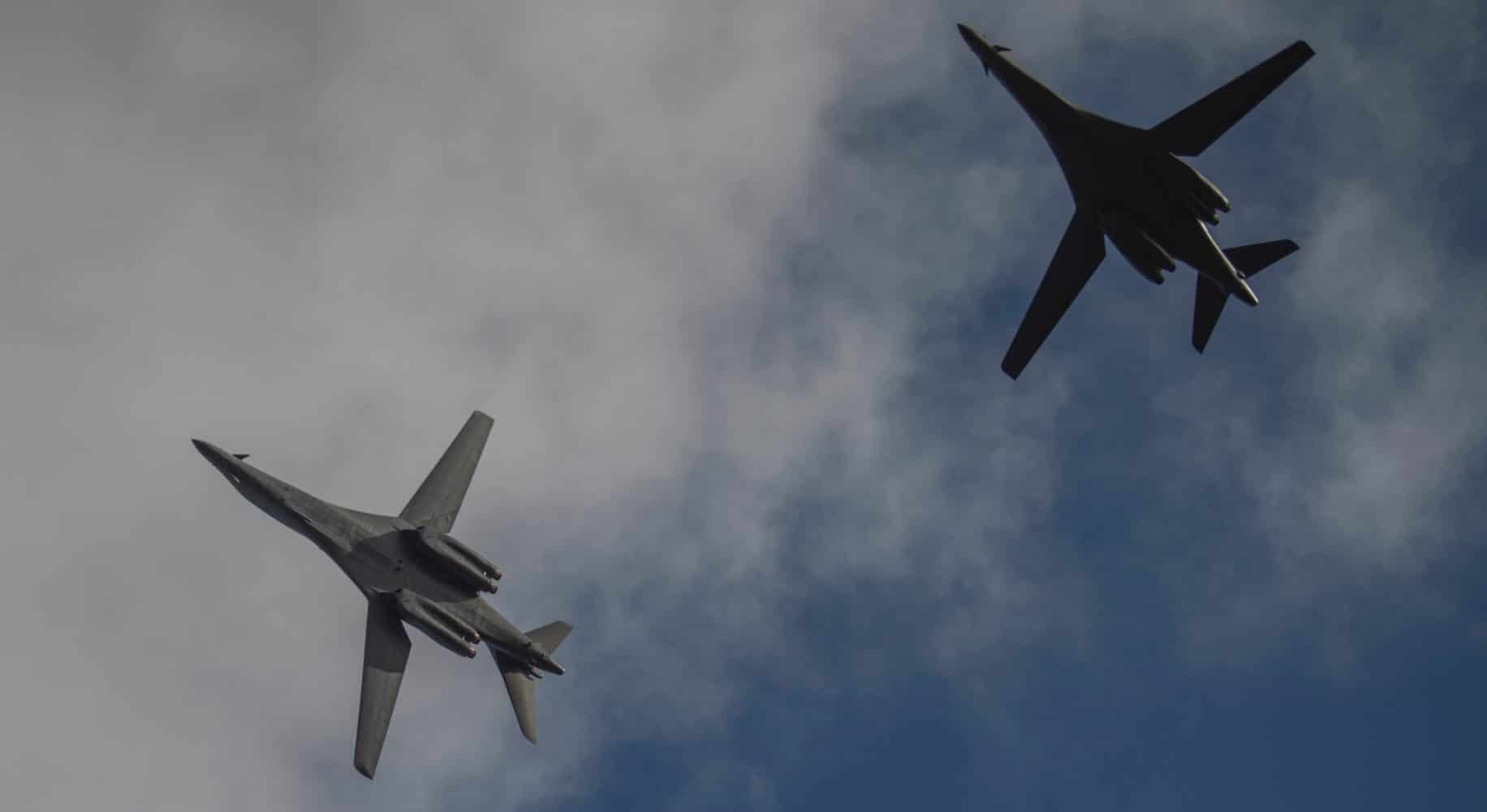 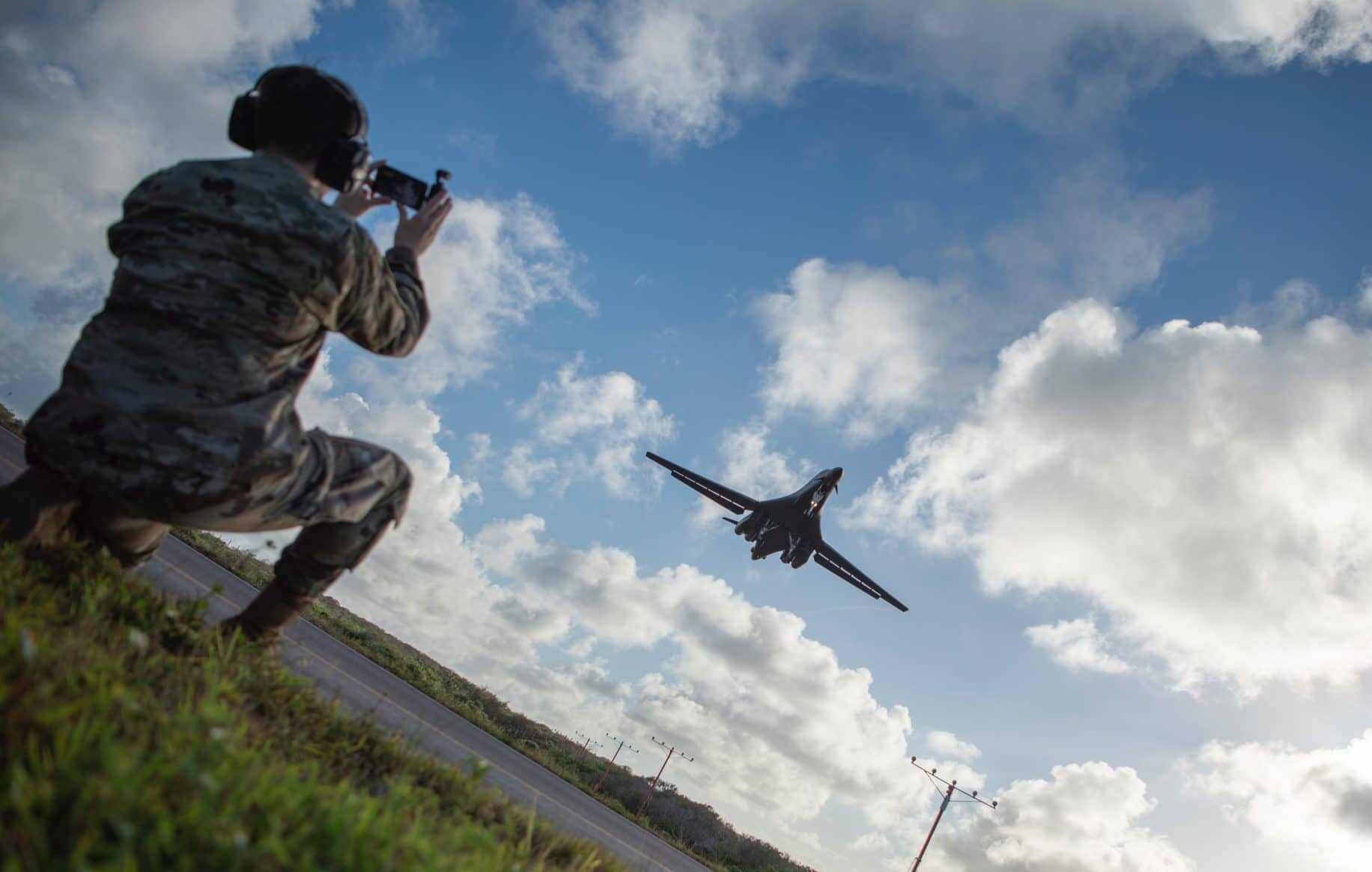 The Dyess-based 7th Bomb Wing B-1B bombers are currently deployed to Guam in support of Indo-Pacific Command operations in the region. 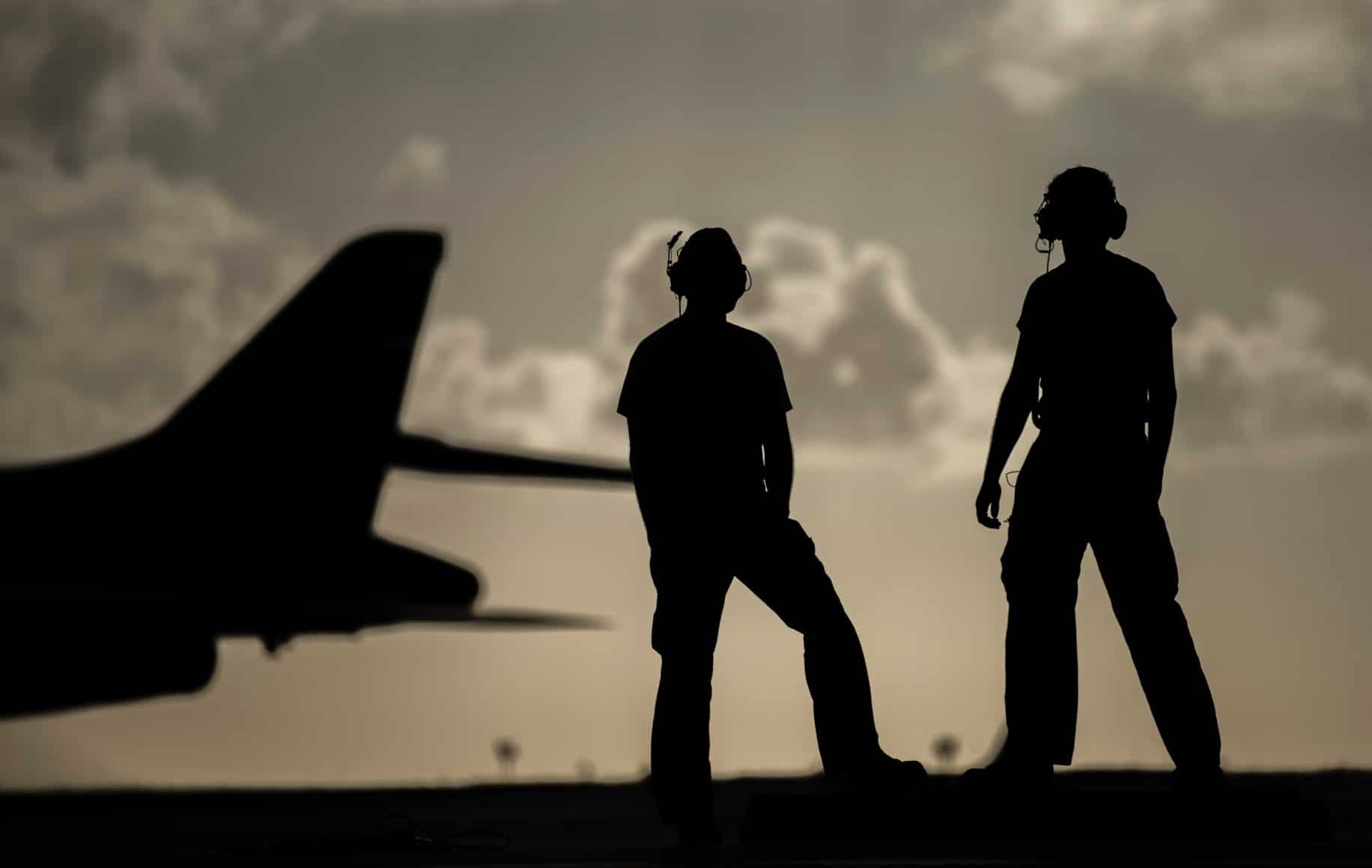 B-1B bombers have flown over the South China Sea numerous times over the past month as China ramps up its aggressive activity in the region.

On May 8, two B-1Bs from Dyess’ 7th Bomb Wing, also deployed for a training mission over the South China Sea.

A 9th Expeditionary Bomb Squadron B-1B Lancer takes off at Andersen Air Force Base, Guam, May 8, 2020. It was one of two B-1s conducting a training mission in the South China Sea in support of Pacific Air Forces’ training efforts and strategic deterrence missions to reinforce the rules-based international order in the Indo-Pacific region. (U.S. Air Force photo by Senior Airman River Bruce)

At the time, the Pacific Air Forces said it was the first Bomber Task Force mission to the Pacific Theater since January 2019 when three B-2 Spirits deployed to Hawaii. The last deployment of B-1 bombers to the Pacific was in 2017.

A week prior, two B-1B bombers from Ellsworth Air Force Base in South Dakota flew a 32-hour round trip training mission over the South China Sea on April 29. 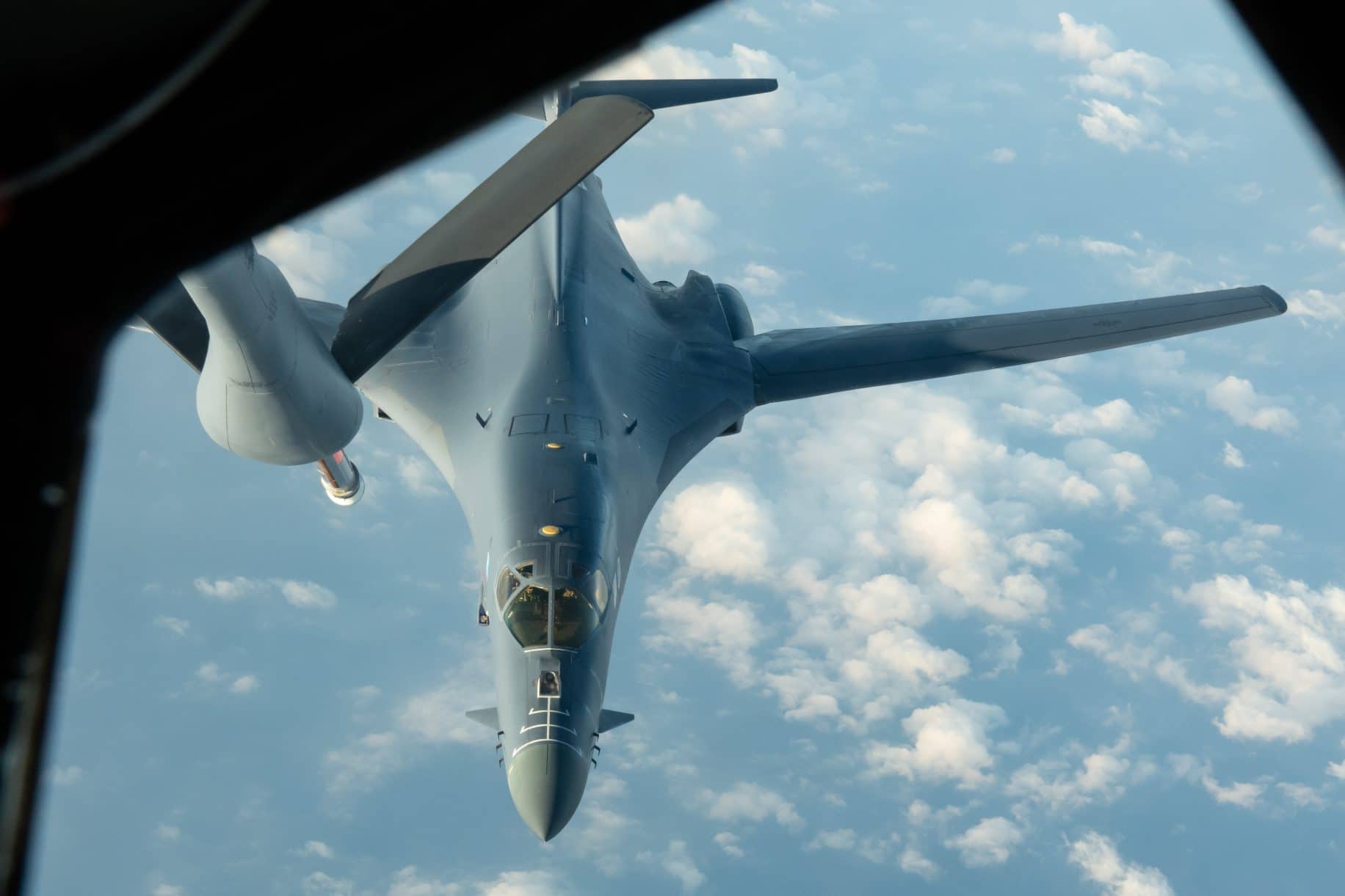 “USSTRATCOM has conducted BTF missions (previously known as Bomber Assurance and Deterrence missions) since 2014 as a demonstration of the U.S. commitment to collective security, and to integrate with Geographic Combatant Command operations. The first mission included B-52H Stratofortresses and B-2 Spirits traveling from the continental United States to Joint Base Pearl-Harbor Hickam in April 2014,” U.S. Indo-Pacific Command said at the time.

Four B-1B bombers and 200 airmen from Dyess deployed to Andersen Air Force Base in Guam on May 1 to support Pacific Air Forces training missions and allied efforts.

“The B-1 provides all of the training opportunities which the B-52 [Stratofortress] provided, plus the ability to train to advanced stand-off, anti-surface warfare with [Long Range Anti-Surface Missiles or LRASM],” said Lt. Col. Frank, Welton, PACAF’s chief of operations force management.