Memorial to Navy medic killed in Iraq is defaced in Maryland

Police in Federalsburg, Md. are searching for the individual responsible for defacing the memorial of a Navy Corpsman in the town’s Veteran’s Memorial on Tuesday.

Police said the memorial of Petty Officer Third Class Manuel Ruiz, a medic killed in Iraq in 2007, was found with the symbolic rifle and helmet ripped from the stone, but the missing parts were later found and returned, according to the Federalsburg Police Department’s Facebook post. 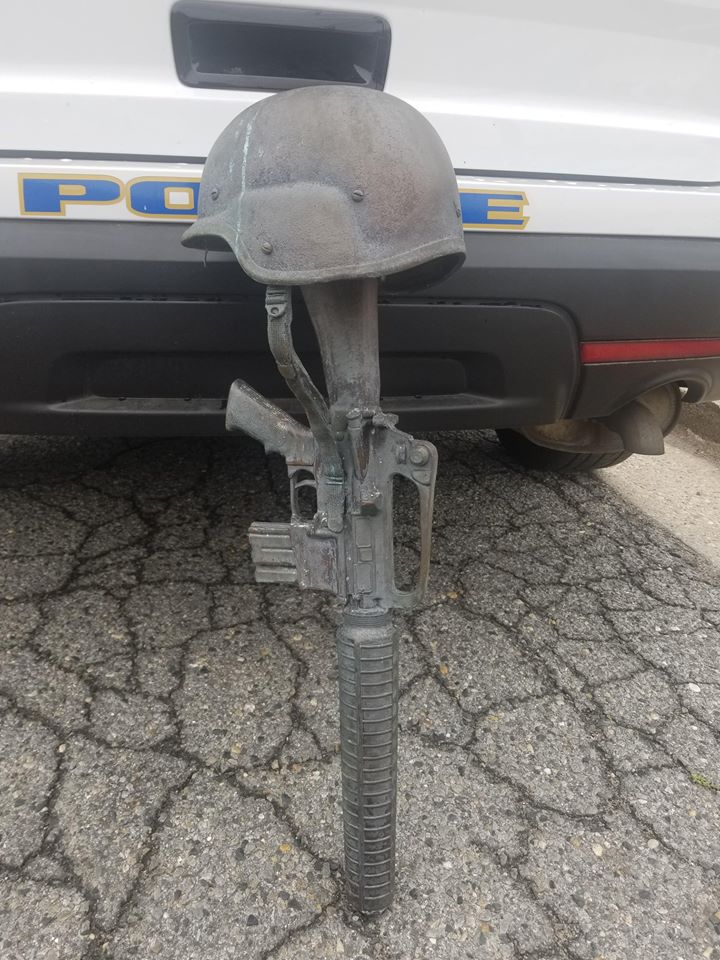 The department said Ruiz “represents the very best of who we are as Americans. Our Veteran’s Memorial is sacred ground.” 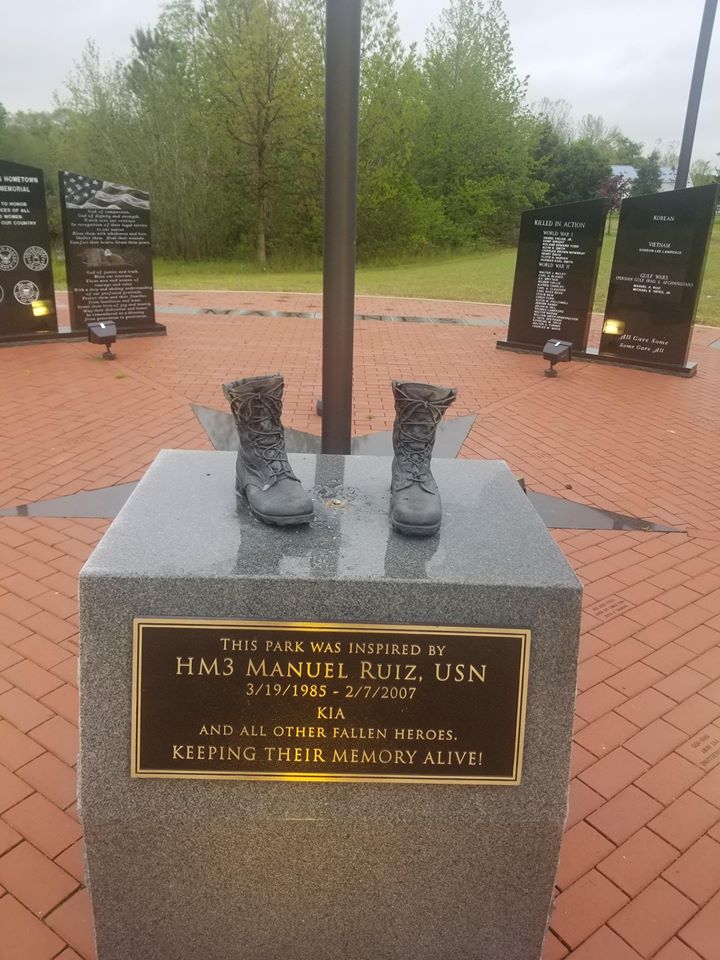 “The FPD has 5 Veterans who serve. Needless to say, we’d like to know who did it,” the department added.

The department is asking for help in finding the person(s) involved, and anyone with information can call the Federalsburg police at 410-754-8966.

Ruiz, 21, and Petty Officer First Class Gilbert Minjares Jr., 31, of El Paso, Texas, died Feb. 7, 2007, in a helicopter crash in Al Anbar Province, Iraq, according to the Department of Defense.

Prior to his death, Ruiz was assigned to 2nd Medical Battalion, 2nd Marine Logistics Group, II Marine Expeditionary Force, Camp Lejeune, N.C., and was serving his second tour of duty.

Chief Petty Officer Gil McGillivray, the MAG-29 leading chief petty officer said, “This was the second time (Petty Officer 3rd Class) Ruiz has come in country to do the (casualty evacuation) mission and he volunteered knowing the dangers.”

He added, “They didn’t measure their accomplishments by how many awards they received, rather by the lives they affected every time they took a mission. The kind of corpsmen that didn’t think they were above the dangers but rather the kind that accepted this danger with pride. It is corpsmen like this that have made a name for us with the Marine Corps and the title which sometimes loses its meaning in peacetime, ‘Doc.’”

Ruiz’s mother, Lisa, said her son, “was proud of what he was doing. He was happy, he loved his job.”

“He said he’d rather work in the field than at the hospital, he was saving people,” she added.

Family members remembered Ruiz as “Little Manuel,” a nickname he got after his father for being an energetic, fun young man.

Ruiz was survived by his father Manuel, mother Lisa, and brothers Joshua and Jacob.