The History Channel is releasing a three-day miniseries about the historical figure Ulysses S. Grant that will focus on the life of one of the most complex generals and presidents in U.S. history.

“Ulysses S. Grant is one of our most brilliant, yet misunderstood presidents and HISTORY is committed to telling the compelling stories, like his, of those who have shaped our great nation,” said History’s executive vice president and general manager, Eli Lehrer. “This is an important part of American history that deserves to be told and we look forward to delivering our latest premium core history documentary series to our audience.” 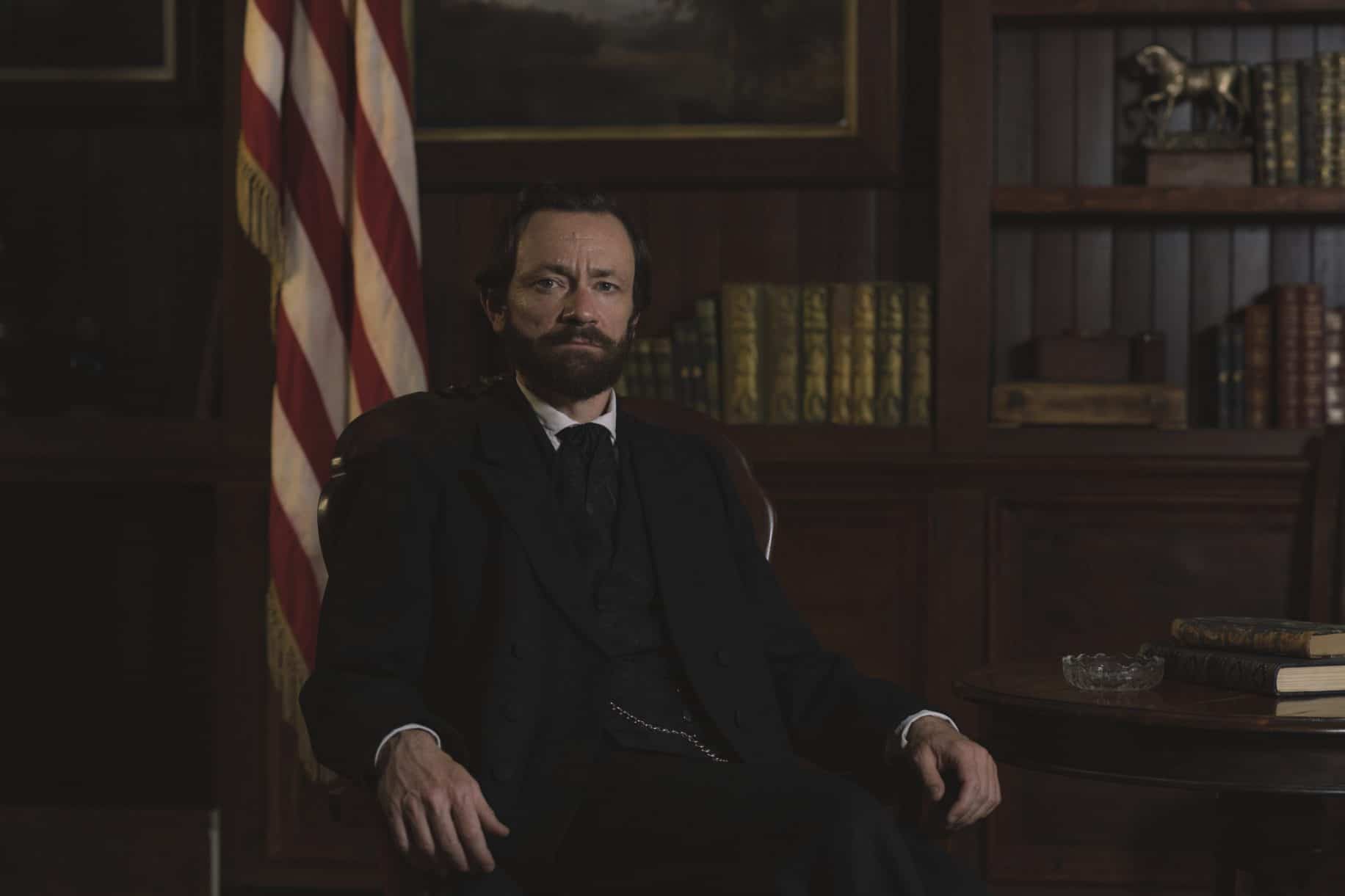 Grant was a U.S. Army General and the Commanding General during the Civil War and led the Union Army to victory over the Confederacy under the supervision of Abraham Lincoln.

“Ulysses S. Grant was regarded as one of the greatest military commanders in United States history, and as the 18th President, he united a country that was divided during the Civil War,” DiCaprio wrote on Twitter.

Ulysses S. Grant was regarded as one of the greatest military commanders in United States history, and as the 18th President, he united a country that was divided during the Civil War. #GRANT premieres Monday May 25 on @HISTORY as part of a three-night event. pic.twitter.com/fgAcxo2sMG

The show has dramatized and recreated some of the many scenes from Grant’s life and includes commentary from experts today as well as archival footage from the era.

“For all its warfare and violence, eloquent interviews and gorgeous photographs, viewers will discover that the real star of “Grant” is the character of the subject himself,” the Wall Street Journal’s John Anderson wrote in a review of the miniseries. 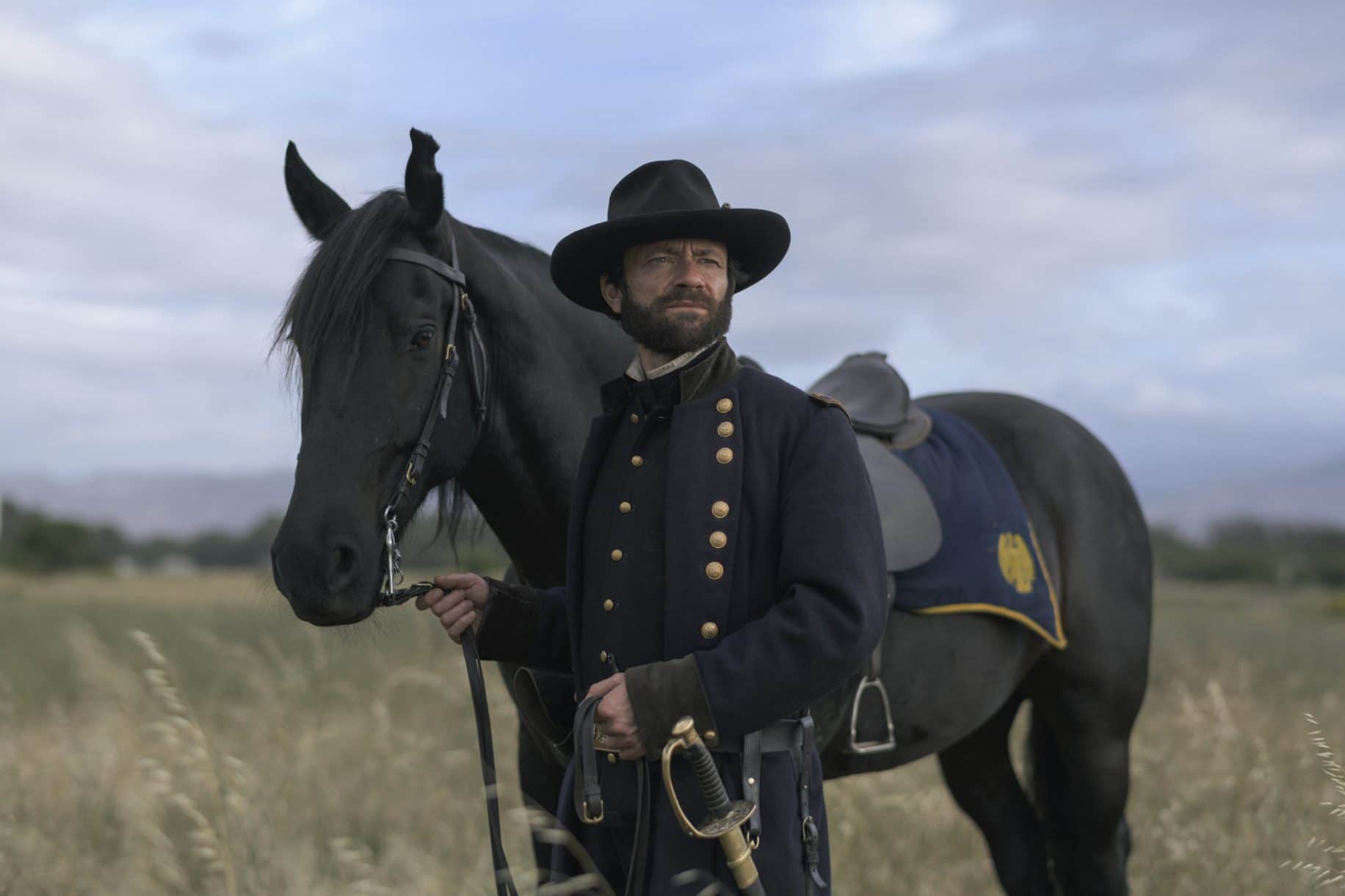 Justin Salinger’s portrayal of Grant, notably during the war, in the miniseries also received a positive review from Anderson, saying “he never seems to entertain the idea that he could lose at all.”

“The re-enactments are also a cut above, including the performances—notably Justin Salinger’s portrayal of Grant, which suggests a mid-career Clint Eastwood: Beard bristling, brow knotted, his Grant is never flummoxed by tactical disadvantage or exhilarated by a victory,” Anderson wrote.