A St. Louis County man who had a distinguished career as an F-15 Eagle pilot in the U.S. Air Force, including during the Gulf War, was killed in a car crash last week in Memphis, authorities said. 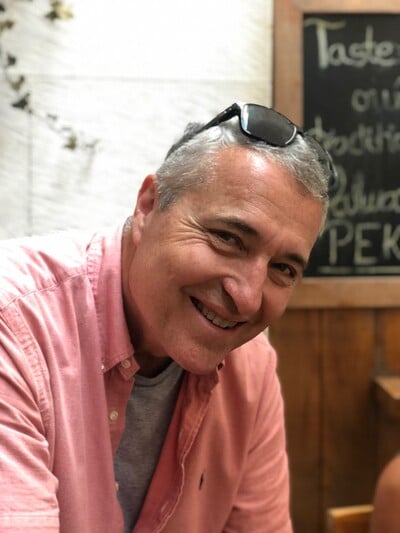 Miller apparently pulled from a private drive intending to make a left turn to head west, Memphis police Lt. Karen Rudolph said. Miller’s vehicle collided with an eastbound vehicle. The driver of the eastbound car suffered non-critical injuries, Rudolph said. No criminal charges will be filed against that driver, she said.

Miller died at the scene. The Schrader Funeral Home in Ballwin said Miller lived in Wildwood.

Miller served 22 years in the U.S. Air Force as an F-15 Eagle pilot, according to an obituary on the Schrader Funeral Home website. During his service, he graduated from Weapons School and served as a fighter pilot weapons and tactics instructor for nine years. He flew in the Gulf War in the early 1990s and led the first sortie across enemy lines, the obituary said.

After Miller returned home, he pioneered the Combat Operations Division of the Air Operations Group at Jefferson Barracks.

Survivors include his wife and two children.