Giuda has been a state senator since 2017, and previously served as a state representative from 2001 to 2006. He joined the fight against coronavirus on his state’s task force, as well as more localized efforts of handing out sanitizer to first responders and private care facilities last month. Giuda, in collaboration with his Republican colleagues, procured and distributed gallons of sanitizer to five different districts. 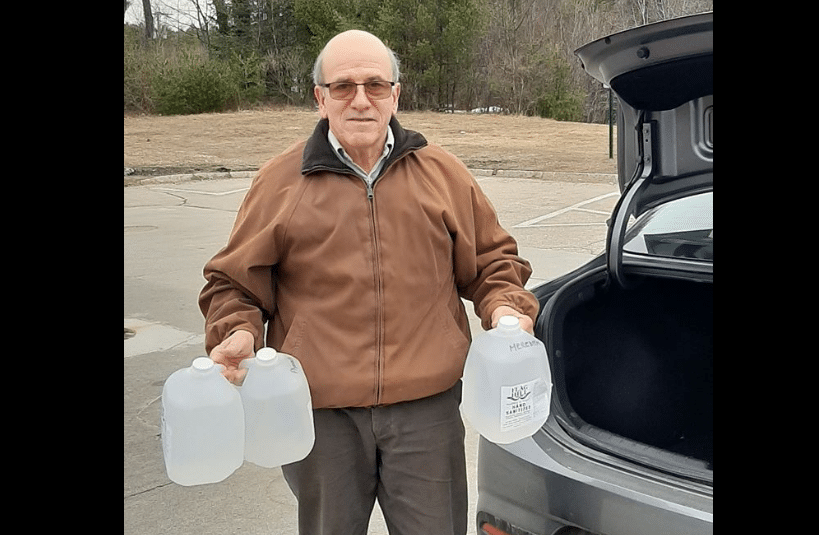 “There was a real shortage [of sanitizer],” Giuda told American Military News about his efforts. “It was very nice to be able to jump in and start doing something proactive that’s benefitting folks on the front lines.” 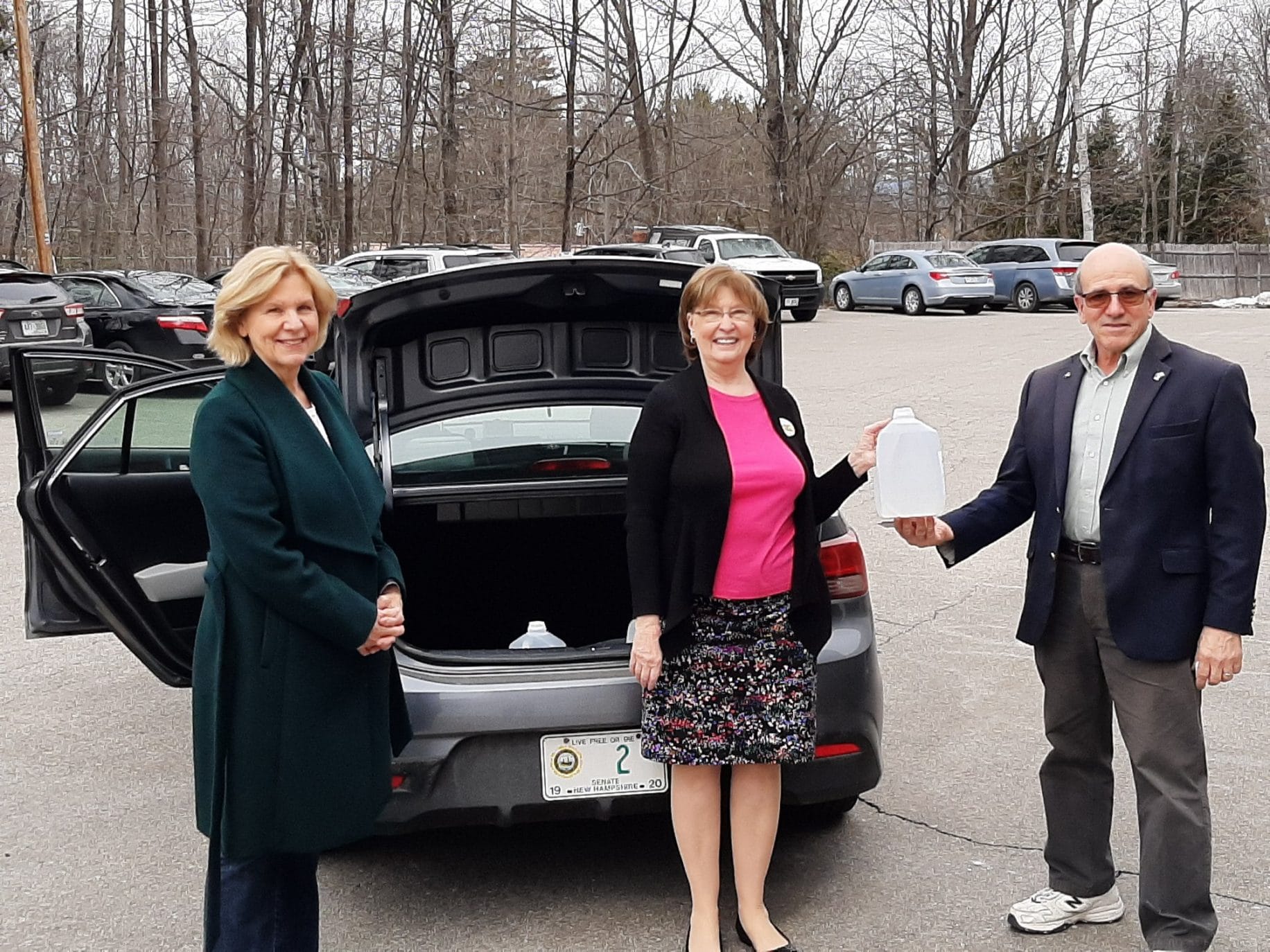 The supply chain has since improved, allowing state offices to take over distribution of personal protective equipment (PPE) and sanitizing products, and allowing Giuda to focus his efforts as a task force member. 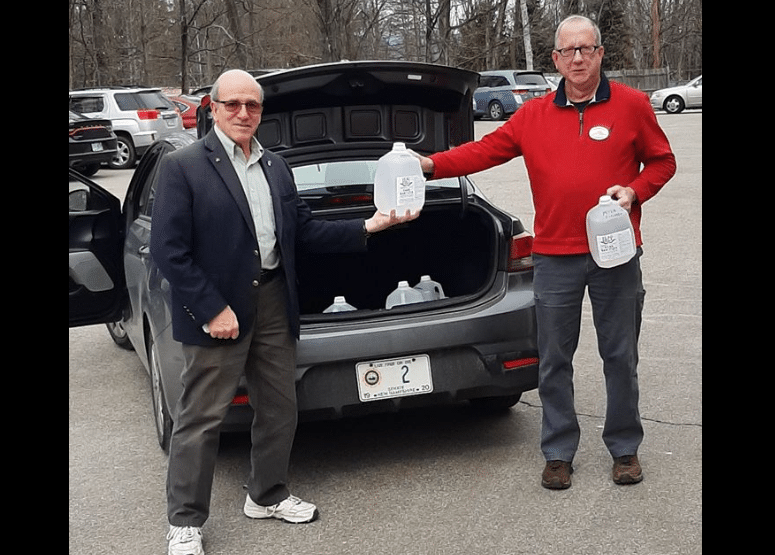 Giuda and his colleagues serve on multi-disciplinary teams designed to gather data from business groups, assist in the allocation of the state’s coronavirus relief package, and develop protocols to reopen the state. One of Giuda’s efforts has been to encourage the segregation of coronavirus data in nursing homes — where the incidence rate is much higher — from the general public.

Giuda credits his military service and commercial aviation experience for helping him prepare for dealing with emergencies like the coronavirus pandemic. He spent nine years in the Marine Corps as a commissioned officer flying aircraft such as the EA-6A, EA-6B, A-7E and A-4F Skyhawk. He most recently retired as an airline pilot from United Airlines in 2017 after 31 years.

“I’ve been in tough spots in the Marines and as a captain of an airliner,” Giuda said. “I’ve dealt with serious emergencies and danger in a real way. What you learn is that teamwork is what gets the job done.”

He received the Air Medal with Bronze Star, Navy Achievement Medal, and Navy Commendation Medal, among others.

His major in Operations Analysis at the Naval Academy taught him the skills of mathematical modeling and computer simulation that he uses to approach coronavirus data today.

As New Hampshire faces a shortage of $75 million for April, and likely the same number in May, Giuda said the economic consequences as a result of coronavirus will be staggering across the state, nation, and worldwide. However, it’s nothing America can’t overcome, he said.

“Sticking together, neighbor helping neighbor, is still the best way forward no matter what the crisis is,” Giuda said, adding that despite how frightening or difficult things may seem now, “We’re Americans and we’ll make it work.