Nearly two weeks ago, the once high-ranking Sinaloa cartel assassin known as “El Chino Antrax” became a wanted man — again — when he vanished from federal probation supervision in San Diego.

On Monday, authorities in Mexico confirmed the fate that by now many had suspected: Jose Rodrigo Arechiga Gamboa was dead. 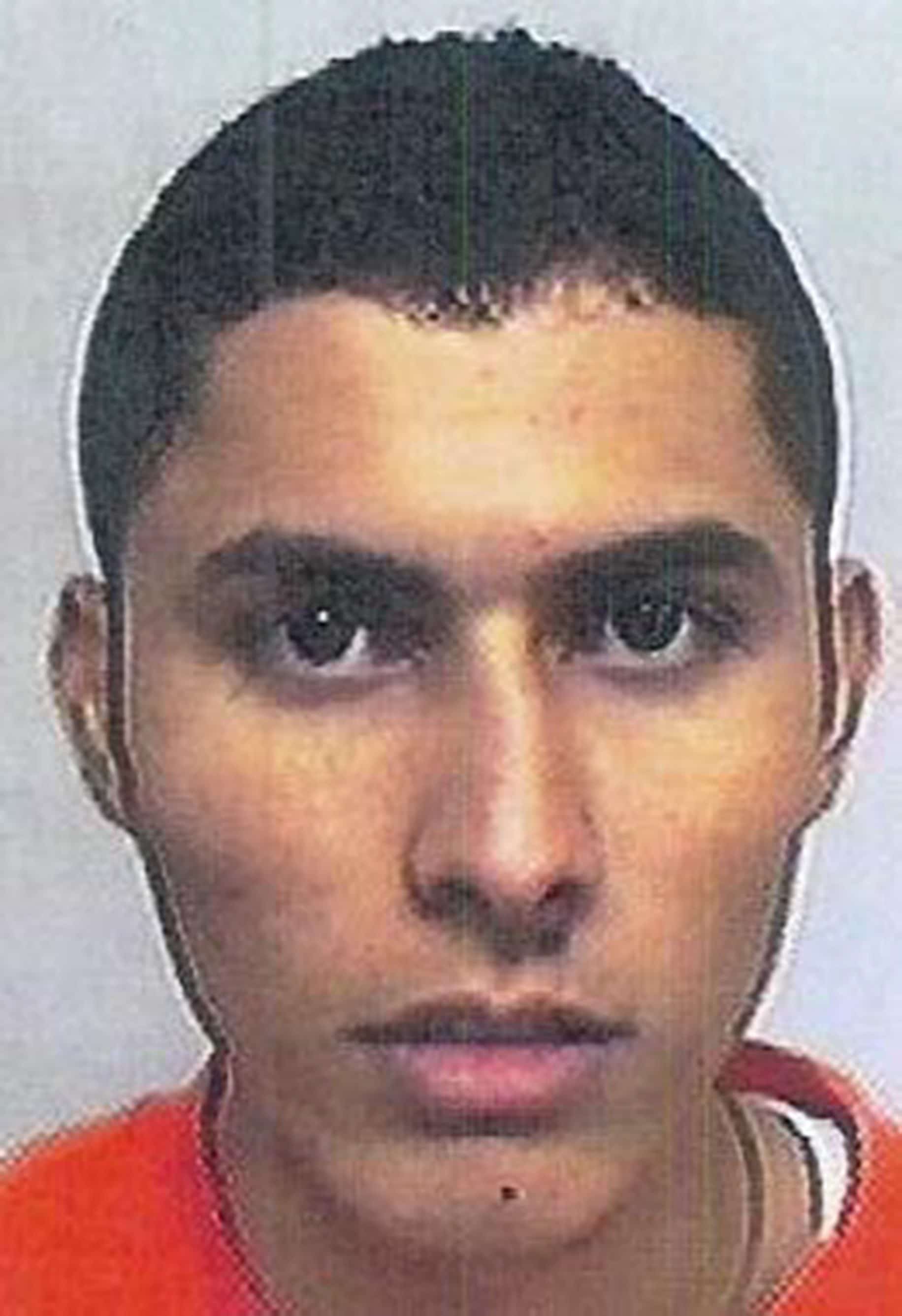 Speculation as to the whereabouts of the narco-celebrity had swirled since Arechiga’s disappearance on May 6 and ballooned Saturday when three bodies were found in his sister’s BMW, abandoned on a dirt road in Culiacán, Sinaloa.

A photograph of one of the bodies that was leaked on social media certainly appeared to be Arechiga — a man known to have previously changed his appearance with plastic surgery as well as trying to alter his fingerprints. But narcos have faked their deaths before, and investigators wanted to be certain.

Arechiga’s family helped with the official identification on Sunday, and forensic experts from Mexico’s federal prosecutorial agency confirmed the findings, according to the Sinaloa State Attorney General’s Office. U.S. authorities were also involved in the identification.

Arechiga’s sister, Ada Jimena Arechiga Gamboa, and her husband, Juan Garcia, have been confirmed as the other two victims.

It has been a poorly kept secret among those who closely follow cartel cases that Arechiga, 39, cooperated with the U.S. government during his time in federal custody.

He pleaded guilty to conspiracy to import cocaine and marijuana in 2015, but he wouldn’t be sentenced for another four years. By the time he was sentenced in December, he had already served most of his conspicuously short term of seven years and three months.

That hearing was conducted under heavy security in the San Diego federal courthouse — partly for his protection.

Arechiga was released from prison on March 3 and supposed to be under probation supervision for the next five years. But when a U.S. probation officer went to his new residence for a scheduled check-in earlier this month, Arechiga was gone, according to a court affidavit.

The only thing Arechiga had left behind was his cellphone.

U.S. District Judge Dana Sabraw, who had sentenced him months earlier, issued a warrant for his arrest.

Authorities noted in the affidavit that Arechiga planned to move back to Mexico, where he had family, when he completed his supervision.

It’s still not clear what happened in the week that followed. Or why Arechiga fled to the Sinaloa cartel stronghold of Culiacán, where he once flaunted his power and wealth on social media but later came to be characterized as a betrayer.

According to Mexican media reports, three people on Friday were allegedly kidnapped, in a hail of bullets, from a home linked to Arechiga’s sister. The bodies were discovered the next day in her black SUV.

Arechiga, the product of a fairly well-to-do, educated family, grew up in the shadow of the Sinaloa cartel, according to a sentencing memorandum filed by defense attorney Frank Ragen.

His neighbor was Ismael “El Mayo” Zambada, who ran cartel operations behind the scenes while co-leader Joaquín “El Chapo” Guzmán gained prominence as the public face of the organization.

Arechiga and Zambada’s sons were childhood friends, and when Arechiga was struggling to raise his young family, he turned to the Zambada boys for help.

He was first tasked with “small errands,” according to his attorney, but he eventually earned a spot leading the cartel’s brutal hit squad, nicknamed “Los Antrax.” His own nickname translates to “The Chinese Anthrax.” The squad’s violence was often on public display, including leaving bodies strung up on bridges.

Arechiga was arrested after disembarking from a plane in Amsterdam in 2013. He had been living undercover, using the name of a dead Mexican man, and had gone to extraordinary lengths to alter his appearance. U.S. authorities had to confirm his identity then through “forensic techniques,” according to the Justice Department.

His prosecution stemmed from an investigation that started small, with a local drug distribution cell in National City and Chula Vista. It grew to encompass several people, including other high-ranking cartel members. In his plea agreement, Arechiga admitted to participating in and directing acts of violence on behalf of the cartel.

The sister who was slain beside him was among several family members who urged leniency before his sentencing. Ada Jimena, who earned a master’s degree in preschool education but worked at a plastics recycling plant, described the relationship with her brother as “very close” in her letter to the judge.

“One of the greatest joys of my life was the birth of my brother Jose Rodrigo with whom I have spent a lot of time,” she wrote.

Before his sentence was pronounced in the courtroom in December, he told the judge: “I’m truly ashamed. … I promise you I will never again go the wrong way. I would like to be able to work honestly.”

He said he hoped to work in construction and home remodeling upon release.