Lawrence “Yogi” Berra is known as one of American baseball’s greatest catchers and icons, but he also played a significant role in World War II, particularly on the famous D-Day landing at Normandy.

Pulitzer Prize-nominated sports journalist Jon Pessah delved into Berra’s full life in his new book, “Yogi: A Life Behind the Mask,” released last month, in time for Berra’s May 12 birthday, on which he would’ve turned 95, had he not passed away in 2015 at the age of 90.

“He was a fixture in our culture, there’s no doubt about that,” Jon Pessah told American Military News. “But most people think of him in the last 20 to 30 years of his life.” 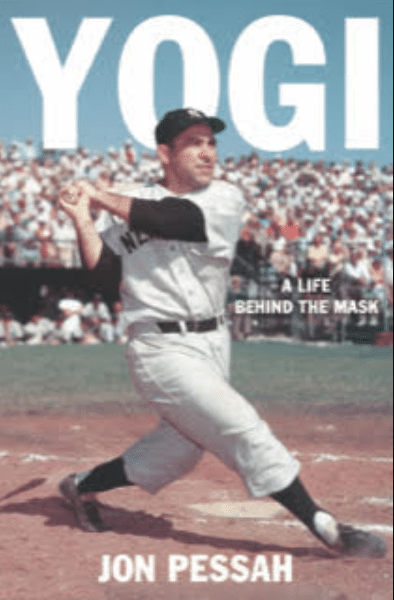 “Yogi: A Life Behind the Mask” by Jon Pessah. (Photo courtesy of Jon Pessah)

Berra’s heroic military career started in 1943 shortly after he turned 18. He was a minor league player at the time and had gotten notification he would soon be drafted. When his team played against a naval base team in Norfolk, Va., the base commander encouraged Berra to join the Navy when he got drafted.  He told Berra he’d try to get him assigned to a station with a baseball team.

Berra did exactly that. He joined the Navy, but never got the call from Norfolk.

Having a personality that thrived on being busy, Berra became bored and restless in basic training. When an opportunity arose for volunteers to join a secret mission, he jumped at the chance.

Pessah described the mission as so secret, Berra couldn’t disclose a single detail to his own parents.

“Their job was to get within 300 yards of shore and hit machine gun nests with rockets so soldiers coming would have a chance,” Pessah explained.

Berra’s mission as a gunner’s mate took him to Utah Beach, the westernmost area of the five beaches that Allied troops invaded. His boat deployed with 11 others from USS Bayfield, and the ship was where Berra and other rocket boat crew members later brought the bodies of 197 men who lost the battle. 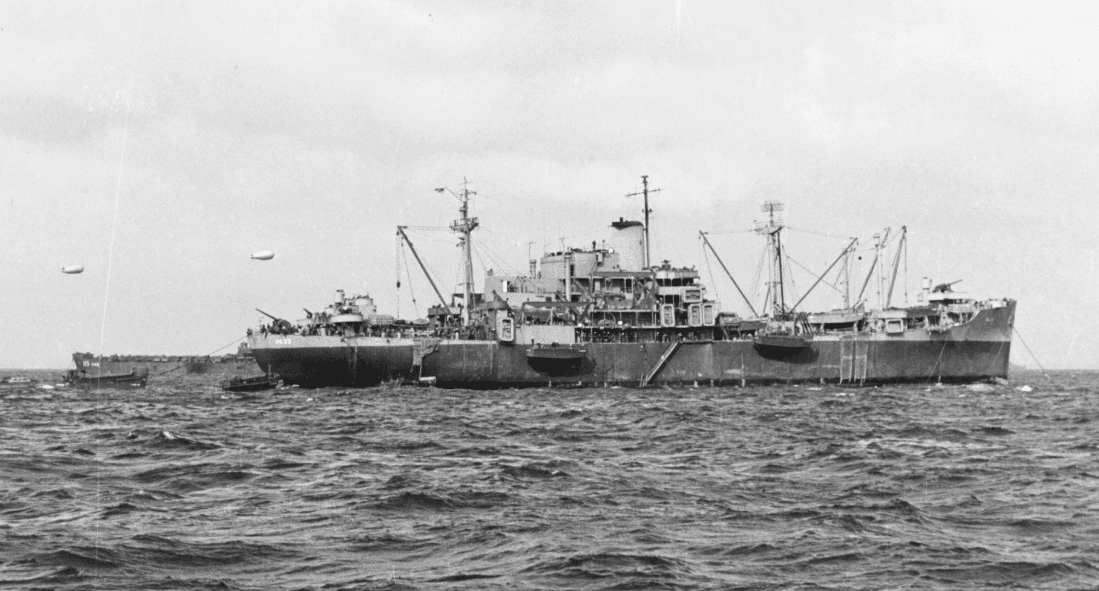 Months later while gunning down Nazis in Marseilles, Berra was struck by a bullet in the hand, an injury that earned him a Purple Heart, though he didn’t apply for it until after returning home. He spent the last of his service at a submarine base in New London, Conn., where he happily served in a non-combat role and played baseball.

“Yogi was very proud of his Navy service,” Pessah said, adding that Berra went on to support veterans causes.

In 2009, Berra received the Lone Sailor Award, and in 2010, he received the Audie Murphy Award for his Navy service. 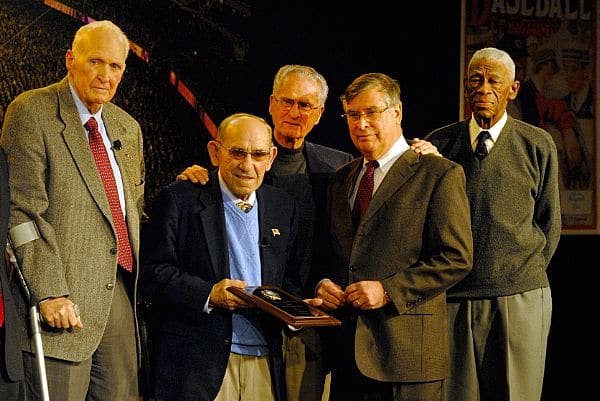 “I enjoyed every minute of it. I thought it was like the 4th of July,” Berra said of his Navy service while accepting his Audie Murphy Award in 2010.

After military service, Berra picked his professional baseball career right back up. He played on the New York Yankees from 1946 to 1963, then in different stints as a manager and coach for the Yankees, Mets, and Houston Astros until 1989. He ultimately earned 18 All-Star titles, three MVPs, and 13 World Series championships.

Despite Berra’s fame, his internal struggles from enduring combat, as well as racial abuse throughout his life for being the son of Italian immigrants, Berra was always known as happy and humble.

“Until his last days, everyone who met Yogi felt like he was their next-door neighbor,” Pessah said. “Average didn’t really suit him, but that’s how he saw himself.”

Former Air Force base with 'panoramic ocean views' for sale for $4.4 million in California