A veteran charged in connection to a deadly hunting accident that killed an 11-year-old boy surrendered Wednesday morning.

Burks is charged with reckless manslaughter – a felony – in the Friday death of Troy Ellis. The boy’s father, Obed Ellis, is a football coach at Mortimer Jordan High School and was also injured in the shooting. 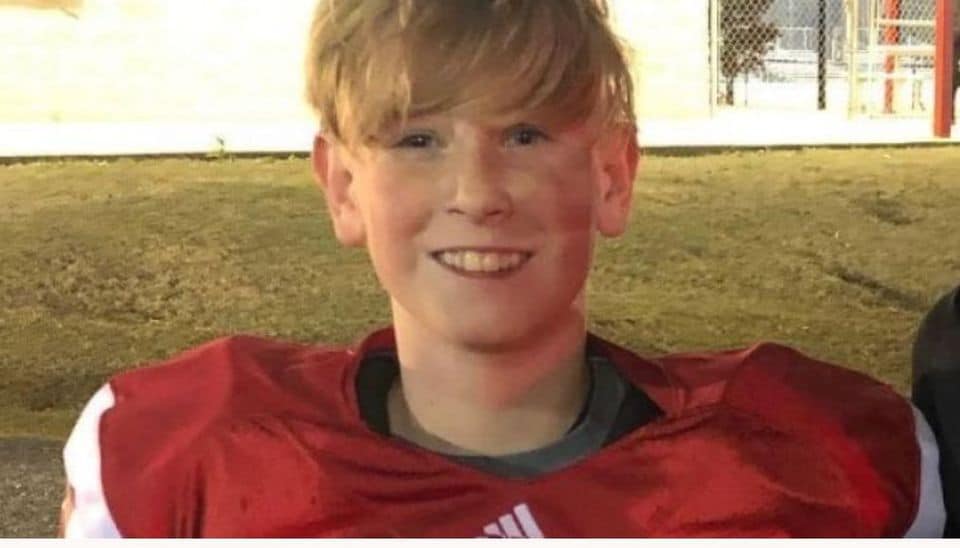 Father, son, Burks and another man began turkey hunting at daylight Friday on Ellis’ hunting land off Cedar Mountain Road in North Clay. The hunt was organized by a group that sponsors hunts for wounded veterans and Ellis was acting as a guide.

Burks, an amputee, is U.S. Marine Corps veteran and a middle school teacher in Mobile County. He surrendered to the Jefferson County Jail today on $15,000 bond.

The shooting happened about 9:30 a.m. Friday off Cedar Mountain Road. Troy was brought down from the mountain and those with him sought help. He was pronounced dead on the scene.

“Mr. Burks in no manner intended for this horrible accident to occur and feels extreme sorry and hurt for the Ellis family,’’ said his attorney, Jonathan C. McCardle. “While I feel criminal charges should not have been brought forth here, we look forward to working with the Jefferson County District Attorney’s Office in bringing a resolution for all involved in this horrible accident.”

Troy attended Cahaba Elementary School. “We were devastated to hear about the hunting accident and the loss of our precious 5th grade student. Any loss of life is tragic, especially during these times of isolation when we can’t grieve together,” said Trussville City Schools Superintendent Pattie Neill. “The Ellis family and the Cahaba family are in our thoughts and prayers, and we are reaching out to help in any way we can.”

A graveside service was held today in Wetumpka. A vigil held Sunday night outside the family’s Trussville home drew hundreds.

A GoFundMe to help the family has already raised more than $49,000.