The Pentagon has approved Purple Heart commendations for 29 U.S. Army soldiers who suffered traumatic brain injuries (TBI) as a result of a Jan. 8 missile attack by Iran on the Al Asad Air Base in Iraq.

Some of the Purple Heart recipients have already been presented with the award for the injuries they sustained as a result of Iranian missile strikes against the U.S. airbase in Iraq. In total, 80 Purple Heart recommendation packages were submitted for review, CBS News reported.

The U.S. military shared photos on Sunday of some of the first Purple Heart presentations. 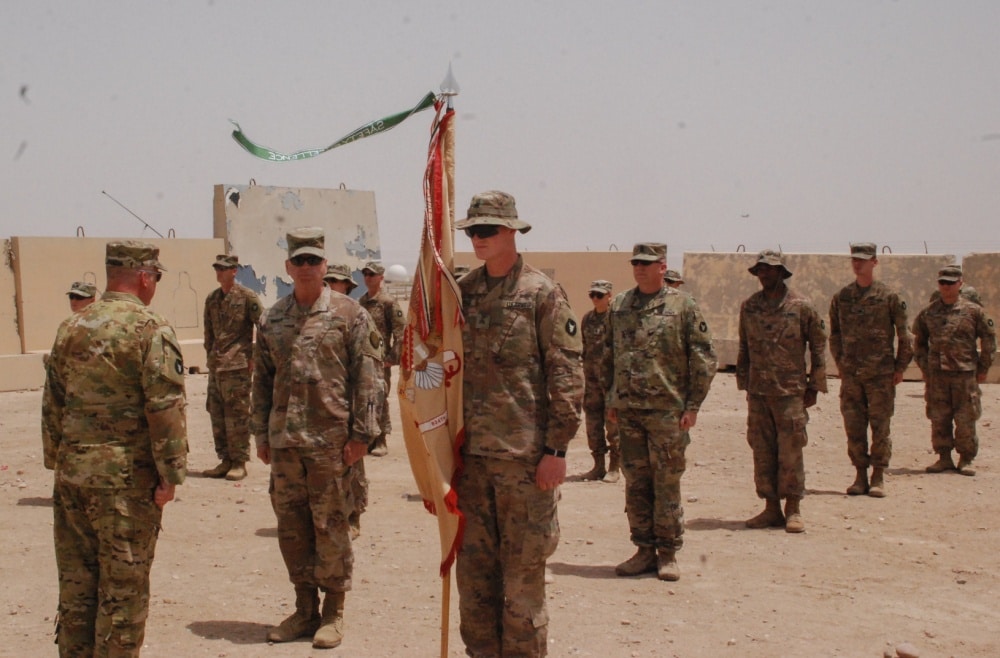 The remaining soldiers approved for the Purple Heart are expected to receive their awards this week. 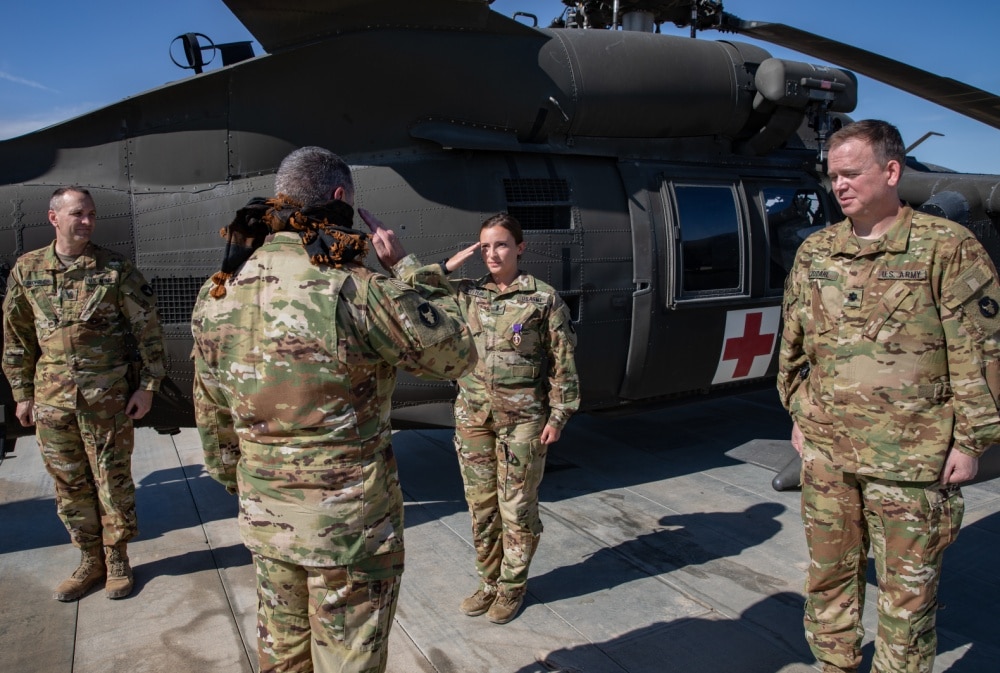 “It is important to note that a traumatic brain injury diagnosis does not automatically qualify a service member for Purple Heart eligibility or awarding, and the CJTF-OIR process was designed to be a fair and impartial proceeding that evaluated each case in accordance with applicable regulations,” CENTCOM spokesman Cmdr. Zachary Harrell said in a statement provided to Air Force Magazine. 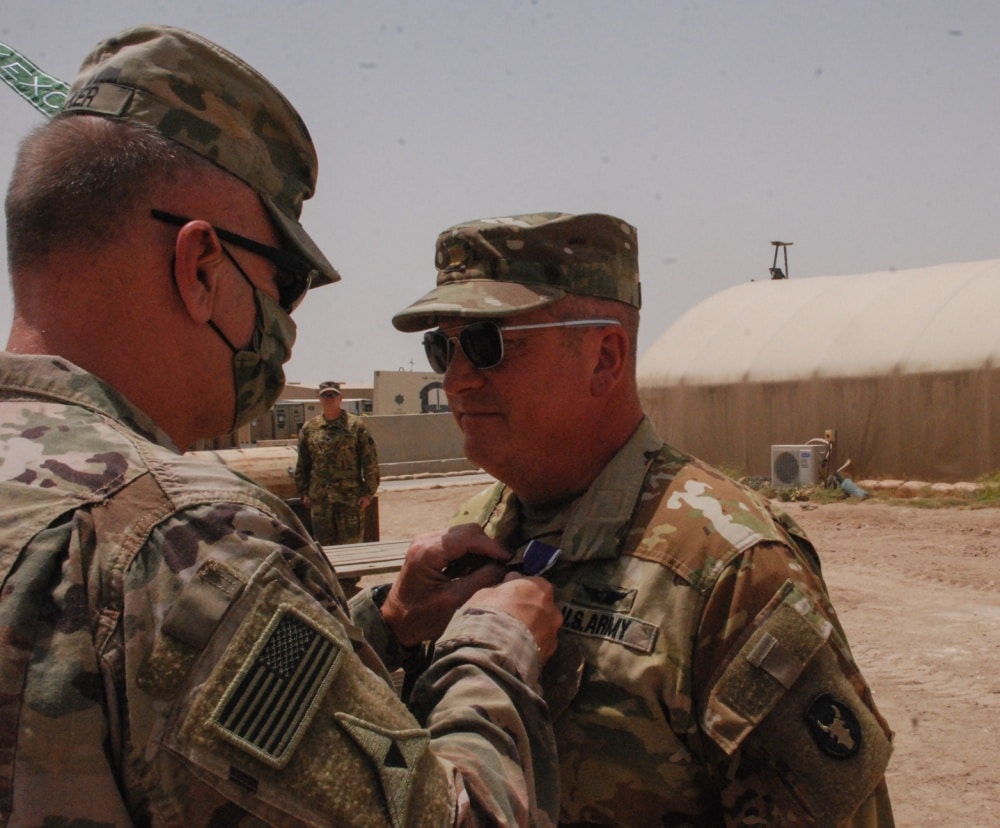 The U.S. Air Force guidelines established “moderate or penetrating” TBI’s with the loss of consciousness as the threshold for a Purple Heart commendation.

The Jan. 8 Iranian missile attack came as a retaliatory measure after a U.S. airstrike that killed Iranian Quds Force Gen. Qassem Soleimani. The Iranian general was in Baghdad, Iraq amid pro-Iranian attacks on the U.S. Embassy in Baghdad. Iranian forces fired missiles at both the Al Asad Air Base and another position housing U.S. troops in Irbil, Iraq.

President Donald Trump initially assessed that there were no injuries as a result of the missile strikes. In the days and weeks that followed, however, U.S. troops began reporting concussion-like symptoms and by late February, 110 U.S. troops had been diagnosed with TBI.

Trump drew criticism for initially dismissing the head injuries as “not serious.” In a January Pentagon press conference, Joint Chiefs Chairman Gen. Mark Milley said Trump’s characterization of the injuries likely stemmed from the Pentagon’s method for describing injuries, with TBI cases classified as Not Serious Injured (NSI) incidents. Trump has since stuck by his characterization of the injuries.

Tensions between the U.S. and Iran appeared to subside after the January missile attack, however the U.S. did launch retaliatory strikes against pro-Iranian militias in Iraq in March and in April Trump tweeted to warn Iran against a “sneak attack.”

“Upon information and belief, Iran or its proxies are planning a sneak attack on U.S. troops and/or assets in Iraq,” Trump tweeted. “If this happens, Iran will pay a very heavy price, indeed!”

Upon information and belief, Iran or its proxies are planning a sneak attack on U.S. troops and/or assets in Iraq. If this happens, Iran will pay a very heavy price, indeed!