Irmgard Deutsch survived the Holocaust, but the 102-year-old Hollywood woman did not survive caregivers who are accused of stealing more than $184,000 from her credit cards, bank and brokerage accounts.

She died in December 2018 following a stroke and a five-year battle with Alzheimer’s disease and declining physical health, court records state.

Carlene Henry Davis, 51, of Sunrise, was arrested Monday and charged with exploitation of the elderly for taking $20,774 in 2017, records show. 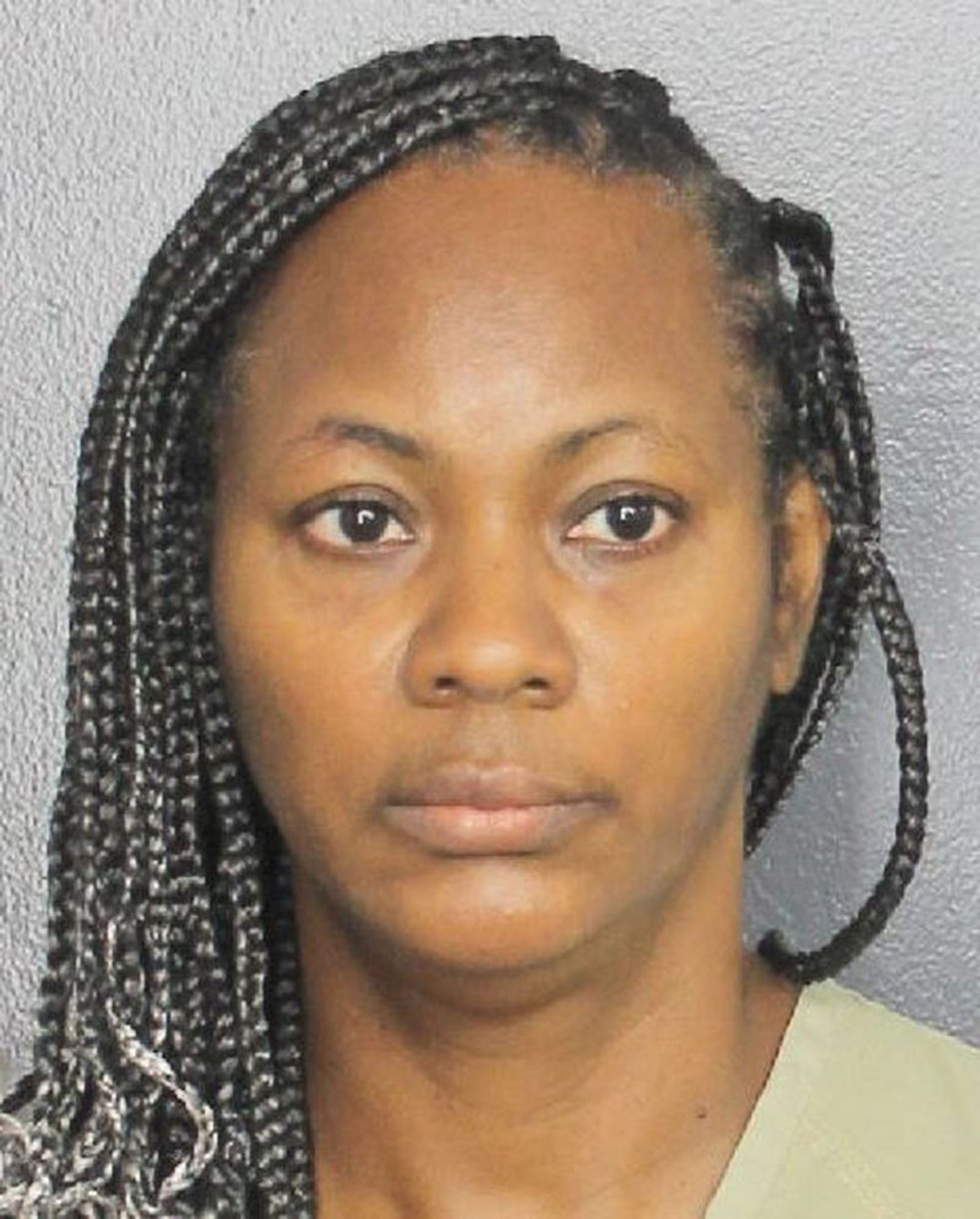 At her initial court appearance Tuesday — Holocaust Remembrance Day — bond was set at $10,000.

According to arrest records, Davis could not explain time sheet discrepancies, extra payments, Christmas bonuses, and credit card charges for large takeout orders from restaurants that Deutsch would not have been able to eat.

Davis joins Marcia Wood, 56, of Miami, and Lawrence Mark Krupnick, 72, of Hollywood, who are facing the same charges.

Krupnick was arrested March 3, and accused of stealing $24,670 between February 2014 and October 2018. He wasn’t a caregiver for Deutsch, but because he was in charge of paying Wood, Davis and a third caregiver he is accountable for the full theft amount of $184,830, records indicate.

The third caregiver is suspected of stealing $91,420 but no charges had been filed against her as of Tuesday.

Deutsch hired Krupnick in 2013 to take care of her financial affairs without knowing his certified public accountant’s license was revoked in 1997. He lost his license for borrowing money from clients and not repaying them, according to the Florida Department of Business and Professional Regulation.

After Deutsch suffered a stroke, her two daughters discovered some financial discrepancies. Among other things, they noted numerous checks made out to “cash” and credit card charges that rose from about $10,000 in 2014 to $50,000 in 2018 when Deutsch was too frail to spend that kind of money.

The daughters assumed power of attorney for their mother’s affairs, fired Krupnick and the caregivers, and contacted police who have been building their case since. More arrests and charges are expected.

Airman accused of stealing copper from Dobbins Air Reserve Base, selling it for $18K