A man is facing up to 20 years in prison after alleging he had COVID-19 and touching several items at a Michigan grocery store.

Prosecutor David Leyton will seek a false report of terrorism charge — punishable by up to two decades in prison and/or a $20,000 fine — on top of multiple charges already faced by 26-year-old Jonathan David-Asher Miracle, of Mt. Morris. 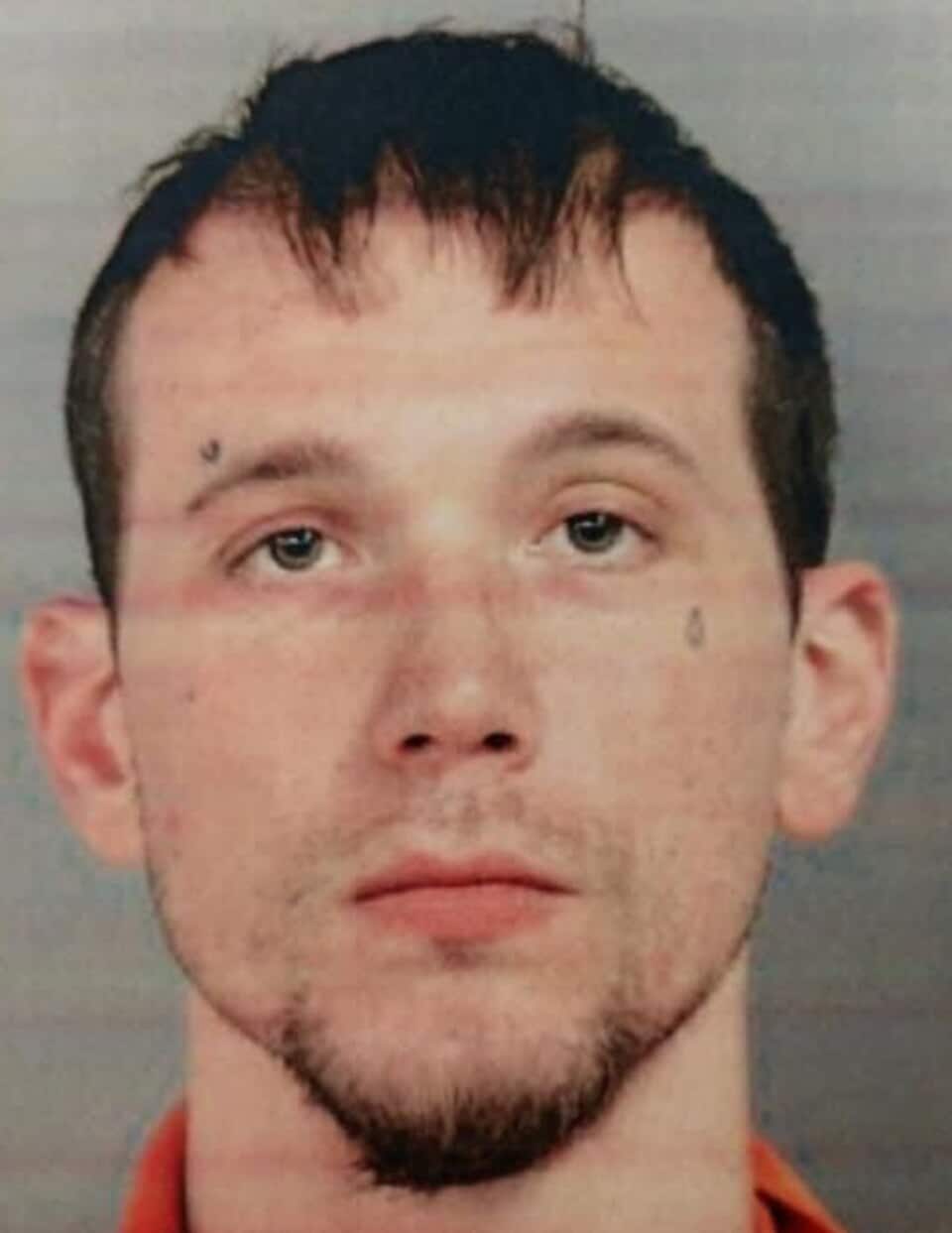 The man has since tested negative for COVID-19.

A store employee had called 911 saying a man was walking around the store with his hands down his pants and touching and pushing around shopping carts, all while saying he was infected with COVID-19, Leyton previously said.

It is alleged Miracle was also verbally aggressive toward store employees and was grabbing shopping carts from customers in the store parking lot after they were done using them, Leyton said.

When police arrived, they saw Miracle in the parking lot. He matched the suspect description. After a brief discussion with Miracle, an officer arrested him and took him to the Genesee County Jail where he remains lodged.

Rachel Hurst, a spokeswoman for Kroger in Michigan, said Sunday that the store underwent a “deep cleaning, with a focus on potentially affected areas” following the incident.

Miracle also kissed a window in the police vehicle while officers were taking him to the jail, leaving visible residue. It was another attempt to spread the virus, Leyton said, calling it “a very disturbing incident that has placed many people in fear for their health and safety and has disrupted an already stressed situation as residents attempt to carry on with essential, everyday routines.”

Leyton confirmed Tuesday that Miracle has tested negative for COVID-19, but he added that’s inconsequential to the additional charge as the suspect knowing made the false report and communicated it.

“This is about sending a message…It’s kind of similar to false report of bomb threats to schools,” he told MLive-The Flint Journal. “There’s absolutely nothing funny about this and we cannot just tolerate this type of behavior.”

Miracle is being held in the Genesee County Jail on a $300,000 cash or surety. He’s been ordered by the court not to enter any Kroger store.

He’s due back in court April 23 for a probable cause conference.