The FBI said Tuesday that a suspect in a string of bank robberies, including incidents earlier this year in Gastonia and Belmont, is in custody in Georgia.

The FBI earlier dubbed the suspect the Bad Wig Bandit, as the man wore a series of outlandish wigs in each incident.

Patrick Alexander, 30, was taken into custody Monday after federal officers said he attempted to enter a military installation at Fort Benning, Georgia. 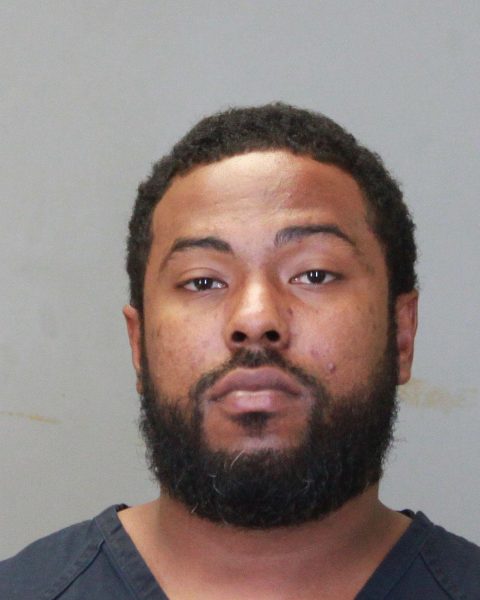 When military police ran his identification an active robbery warrant was discovered and he was taken into custody.

He has been charged with one count of robbery with a dangerous weapon related to a Charlotte convenience store robbery on Jan 23 and one count of common law robbery in connection to an incident at a Huntersville bank on Dec. 13, 2019.

Federal authorities said he is also a suspect in at least three other bank robberies, including at New Horizon Bank in Belmont and Wells Fargo on Cox Road in Gastonia on Jan. 7, and BB&T Bank on Dana Road in Hendersonville on Jan. 16.