Amidst this month’s coronavirus surge, the United States’s total number of COVID-19-related fatalities climbed past 50,000 on Friday.

The U.S. is leading the world in fatalities and confirmed cases of the viral respiratory infection. According to data from Johns Hopkins University, 870,468 people in the nation have the disease, and 50,031 have died from the virus. 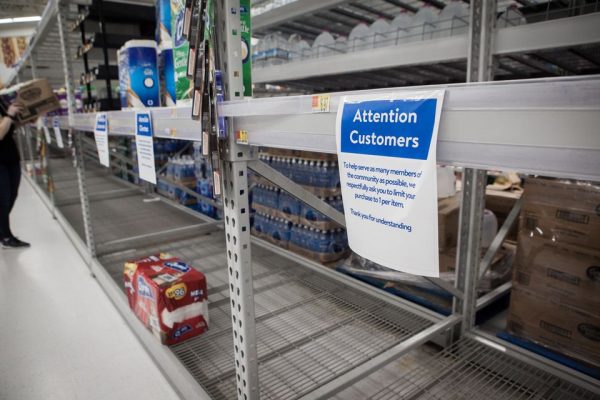 Massachusetts too has seen some of the largest totals of confirmed cases and fatalities in the country, with 2,360 reported deaths from the coronavirus, according to the state Department of Public Health.

On Thursday, the state saw its highest number of positive diagnoses in a single day due to an increase in testing. The commonwealth reported 3,079 new confirmed cases and 14,614 tests administered within 24 hours, amounting to 46,023 total positive diagnoses.

Worldwide, the countries immediately trailing the U.S. in fatalities due to COVID-19 include Italy, Spain and France. Each nation’s death toll is in the 20,000s, according to the university. 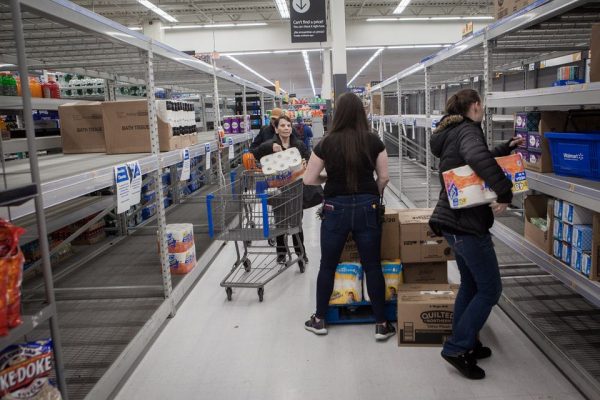 The high number of coronavirus-connected fatalities in the United States could be due to the country’s larger population of nearly 330 million people. Data may be missing as well because of differences in testing capabilities between nations.

The new global figures come after officials’ announcements earlier this month in which they forecast a coronavirus surge in late April. Massachusetts Gov. Charlie Baker said the spike was projected to hit between April 10 and April 20, potentially infecting up to 172,000 people in the state.

The number of daily reported cases and deaths in the U.S. has appeared to level off this month. April 4 saw a peak in new positive diagnoses within 24 hours of 34,517. Since then, the number of confirmed cases has stayed around or below 34,000, according to Worldometer, an international data-tracking website. 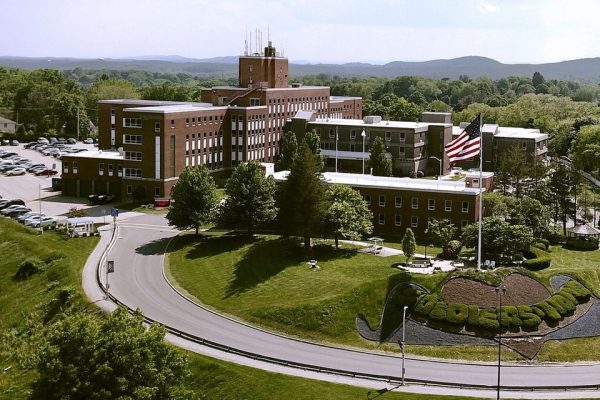 This May 2018 file photo shows an aerial view of the Holyoke Soldiers’ Home in Holyoke, Mass. The superintendent of the veteran’s home was removed from his duties Monday, March 30, 2020 after several residents died, including some who had tested positive for COVID-19 and others whose results are pending. The new coronavirus causes mild or moderate symptoms for most people, but for some, especially older adults and people with existing health problems, it can cause more severe illness or death.
(Patrick Johnson / The Republican file/TNS)

Fatalities reported in a single day also spiked on Tuesday, with 2,683 new deaths seen within 24 hours. For the month of April, daily new fatalities has largely stayed under 2,400, Worldometer’s data shows.

Eager to jumpstart the economy, President Donald Trump last week announced the nation was “past the peak” of the pandemic, and he told reporters he would issue “guidelines for states on reopening the country.”

In an interview with the Washington Post, though, the director of the Centers for Disease Control and Prevention, Robert Redfield, noted that a second winter wave of COVID-19 will be far worse than this one, because it may potentially overlap with the flu season.

The CDC director told the Post that federal and state officials need to prepare for that wave as health care systems may become overwhelmed with dual respiratory viruses infecting thousands of people.

A recommended treatment for the coronavirus currently does not exist, though multiple hospitals in Massachusetts and throughout the world have undergone clinical trials for therapies to treat the disease. Experts believe a vaccine will not be widely available until early 2021.