A new mission has evolved from the nonprofit group American Constitutional Rights Union (ACRU) to protect the voting rights of U.S. military service members and their families.

The new initiative formed in February, Protect Military Votes, is dedicated to assisting military service members in their request and return of absentee ballots for the upcoming 2020 election.

American Constitutional Rights Union (formerly American Civil Rights Union) has focused its efforts on voting integrity issues for many years, and the issue of counting military votes has also been a years-long issue. Service members abroad largely aren’t able to request and return their absentee ballots in time before elections.

“We have filed lawsuits against many counties to clean up their voter rolls and prevent voter fraud. Each election we received complaints that there were problems with military getting their votes counted. When we investigated we found government statistics to back up those complaints,” ACRU co-founder Lori Roman told American Military News. 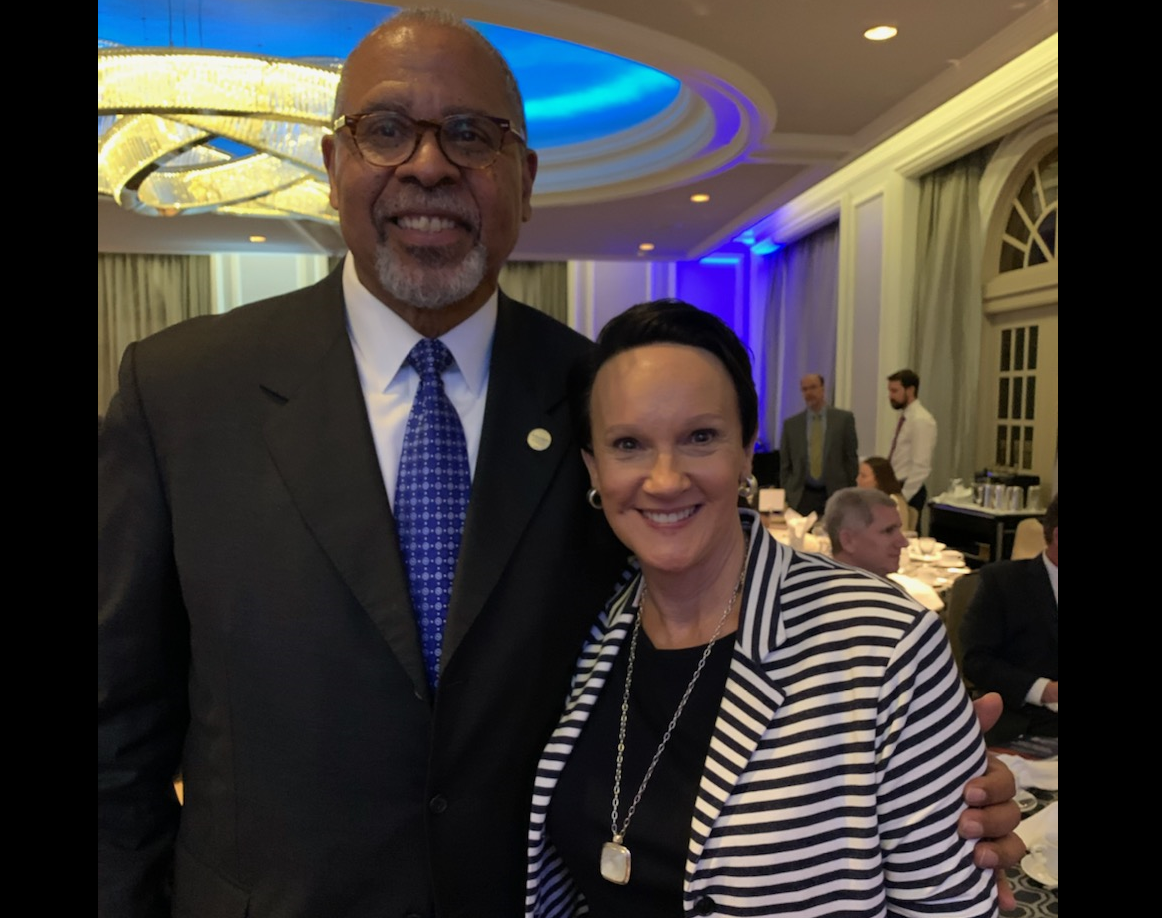 Among the top documented military voting issues, Roman said are not enough service members registered to vote and voting. “We found that official government statistics show only 26% of military voted in 2018 and only 61% were registered,” she said.

According to Federal Voting Assistance Program data, only 53 percent of military and overseas citizens’ absentee ballots were counted in 2018. That number increased just 23 percent compared to 2006, despite greater voting protections implemented in 2009.

Although the ACRU says the Federal Voting Assistance Program has helped ease the process of voting for military service members, the organization is doing its own part in helping service members vote. The ACRU offers an education initiative and a Military Voting Bill of Rights.

Still 17 percent of deployed military service members were unable to vote at all due to an absentee ballot arriving too late or not at all.

One major concern that the ACRU is exploring is if military ballots that are returned are even counted at all. Although federal voting statistics say only six percent of returned ballots were not counted due to being late, ACRU suspects the number is higher. This problem particularly lies in mishandling by local election officials says the ACRU.

“Government programs and education can encourage voting participation, but until ACRU started our Protect Military Votes initiative there was not a watchdog monitoring local officials who may not be following federal law in handling military votes,” Roman said. “Our effort is designed to prevent bad behavior through ‘watchdog’ activities and tip lines and also litigate where necessary.”

“We believe these votes should be honored with the highest level of integrity and in compliance with federal law,” Roman said.

Proposed changes to voter ID laws also pose some risks to an already strained military voting process, and the ACRU is keeping a close watch.

Ken Blackwell, board member of ACRU with an extensive political career, wrote in a Town Hall op-ed this month that Democrats in Congress, “tried to include language making it easier to commit voter fraud with the ballots of our military stationed overseas.”

Although the changes were not implemented in the coronavirus relief bill as the Democrats had attempted, Blackwell is concerned military voting integrity may be threatened again.