A Navy veteran was among the victims of a shooting on Wednesday at the Milwaukee Miller-Coors brewery complex that left six dead, including the suspect.

Trevor Wetselaar, 33, was a nuclear reactor operator with the U.S. Navy, according to the Associated Press, which cited his LinkedIn page. Wetselaar was also a submarine qualified leading petty officer of a reactor control division on board a U.S. Navy submarine. He graduated from the University of Wisconsin in 2009 while serving in the Navy.

The other victims were identified as Jesus Valle Jr., 33; Gennady Levshetz, 61; Dana Walk, 57; and Dale Hudson, 60. The suspect, Anthony Ferrill, died of an apparent self-inflicted gun-shot to the head. 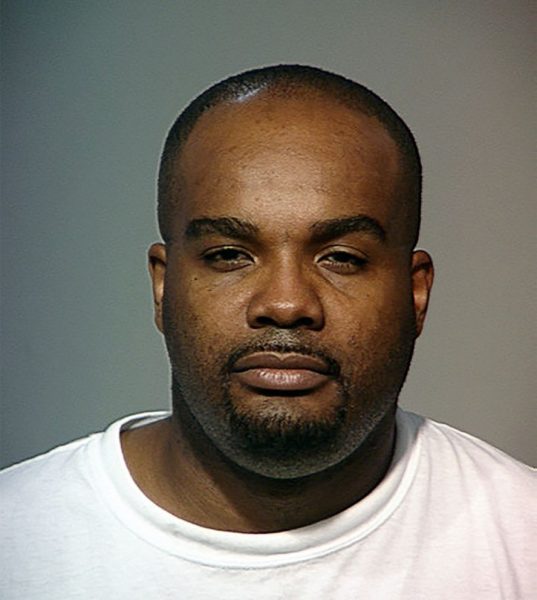 Ferrill was working on Wednesday. He then left and returned to the site with a gun, and opened fire around 2 p.m. CST according to ABC.

His motive is still unknown, as the police are still conducting the investigation and have yet to release information regarding the shooting.

Gavin Hattersley, Molson Coors CEO, said in a tweet that the other employees are grieving for the five who were lost, adding, “There are no words to express the deep sadness many of us are feeling right now.”

President Donald Trump expressed his condolences to the victims during a White House briefing on his response to the coronavirus outbreak.

“Our hearts break for them and their loved ones. It’s a terrible thing,” Trump said, calling the shooter a “wicked murderer.”

Emphasizing the need for communal support, Milwaukee Mayor Tom Barrett said Molson Coors has been the “fabric of this community” for a century and a half, calling the shooting a “tragic day for our city, a tragic day for our state.”

“We should also recognize that they are going to need our help as a community, because they’ve gone through something that no one ever wants to go through — a sudden, tragic, unexpected, unbelievable loss of life,” he said.

“Six families actually are grieving and will be grieving because of the horrific act of this individual,” he added. “Because there were individuals who went to work today just like everybody goes to work, and they thought they were going to go to work, finish their day and return to their families. They didn’t and tragically they never will.”

Wisconsin Gov. Tony Evers said in a statement, “Our hearts go out to the families of those whose lives were senselessly taken, all of the folks and workers at Molson Coors, and the Milwaukee community as we grapple with yet another act of gun violence that will have long-lasting consequences for this community and our state.”

The brewery employs more than 1,000 employees at the Milwaukee campus and has been in operation for 160 years.