A U.S. Air Force airman was found dead by suicide on Sunday after fleeing court-martial and law enforcement.

Kevin A. Larson, 34, from Las Vegas, Nev. was identified by the Mendocino Sheriff Department in Ukiah, Calif. one day after law enforcement pursued him due to an arrest warrant issued for his desertion.

Larson had deserted a court-martial at Nellis Air Force Base in Las Vegas, Nev. on Friday and an arrest warrant was issued.

Law enforcement in Ukiah, Calif. identified Larson’s vehicle and conducted a traffic stop on Saturday, from which Larson fled in his Jeep Wrangler.

Larson was able to evade law enforcement, who then alerted Air Force Special Agents. The agents set up surveillance of the area where Larson’s vehicle was last seen. They also conducted a search of a wooded area, where they discovered Larson’s vehicle on Sunday morning. 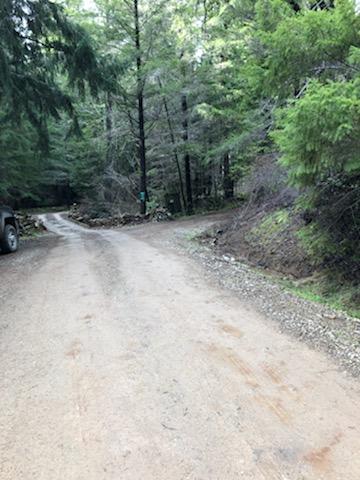 “During this planning process, the Deputies learned the wanted service member had communicated suicidal statements with a friend after his desertion,” the sheriff department said.

Authorities deployed a search and rescue drone with video camera to assess the vehicle and surrounding area. It identified a person-shaped object inside before leaving the scene due to low battery.

They then deployed a SWAT team and an armored Citizen Rescue Vehicle. Upon approaching the area, they discovered Larson’s body approximately 30 yards from his vehicle and said the cause of death appears to be suicide via “high powered rifle.” 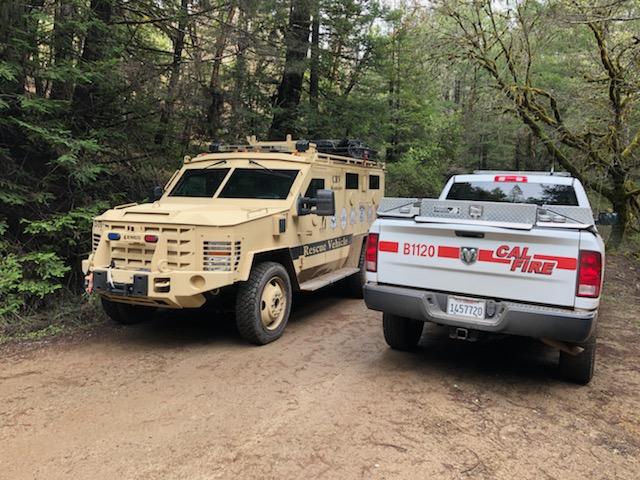 It’s not clear what Larson was accused of at the court-martial. The Mendocino Voice reported only that Larson was convicted at the trial. He reportedly fled during a recess before sentencing commenced.

A Facebook commenter on the popular Air Force amn/nco/snco page claimed to be a close friend of Larson and said Larson was court-martialed over false charges alleged by his wife.

“This man fought for his troops during a really hard time in our squadron, and spent a lot of his time and money to make sure to always keep morale high,” the commenter said of Larson, referring to him as “an innocent Captain.”