West Orange High School is set to host Army’s senior night match against Lehigh as a special celebration to honor Chris “C.J.” Morgan, a former wrestler and cadet who was killed last spring in a training accident just off the West Point campus.

The match, scheduled for Jan. 31, will feature a double-header. West Orange will wrestle Caldwell at 4 p.m. before Army takes on No. 13-ranked Lehigh at 7. West Orange coach Stephan Zichella said information about tickets will be released in the next week.

“It was the greatest thing to coach Chris,” Zichella said. “He stands out as one in a million. To celebrate his life and his wrestling on a night when his West Point world combines with his West Orange world, it’s just really special for everyone to share.” 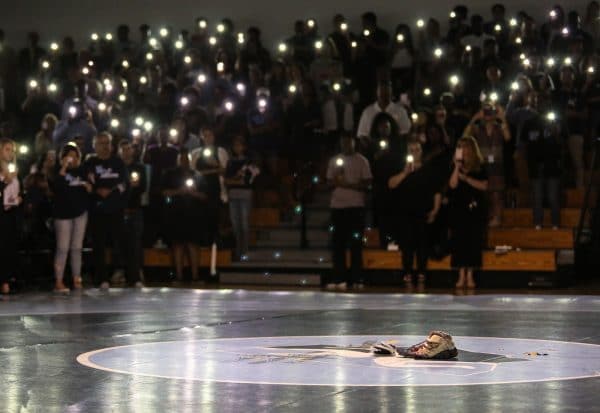 Morgan, 22, died when an Army tactical vehicle overturned during a summer military training exercise for West Point cadets in the wooded hills outside the academy’s main gates. Staff Sgt. Ladonies Strong was charged but did not testify during a preliminary hearing in October to determiner whether she will face trial by a court-martial.

During his time at West Orange, Morgan earned plenty of honors as a well-rounded student-athlete. His dad called him a “modern day renaissance man” for his involvement in music, sports and many local initiatives.

Morgan finished fifth at the NJSIAA State Championships in Atlantic City as a senior at 182 pounds and was also named Most Outstanding Wrestler at the Essex County Tournament. He also performed in the school’s band and served as a captain for the football team. 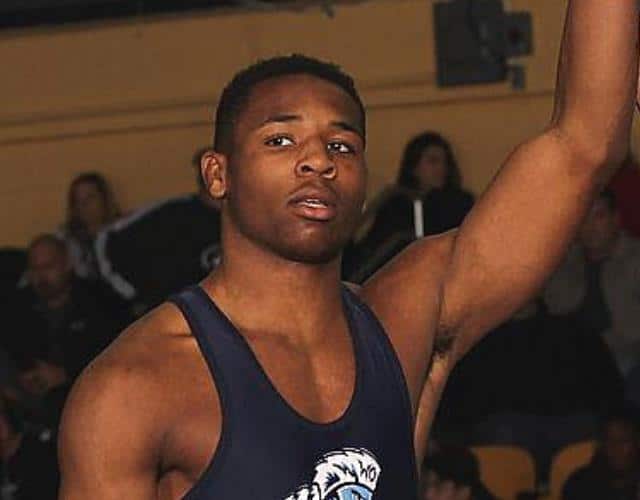 The Black Knights are currently 6-2 in dual matches, coming off wins against American and Wyoming. Moving their match to West Orange meant a lot to the team, according to West Point coach Kevin Ward.

“We just felt like moving our senior day match to West Orange was the right thing to do,” Ward said in an announcement on his team’s athletic website. “I left the decision up to our seniors, and they didn’t hesitate, they knew they wanted to wrestle in C.J.’s home gym on senior night. I appreciate everyone’s support in making this happen.”

A memorial scholarship in Morgan’s honor raised more than $100,000, Zichella said. Money raised during the match will also be donated.

“I can’t put into words how much the wrestling community and great community of West Orange have rallied behind the Morgan family,” Zichella said. “This is just another beautiful thing to see what the great sport and community can do for a family looking to heal and for a brother who’s so close to us.”