Army veteran Darrell Lockhart earned numerous commendations, including a Purple Heart, for his service during the Vietnam War.

He lost track of them over the years. On Wednesday, he was presented with them again.

“I just didn’t realize there were so many of them,” he added. 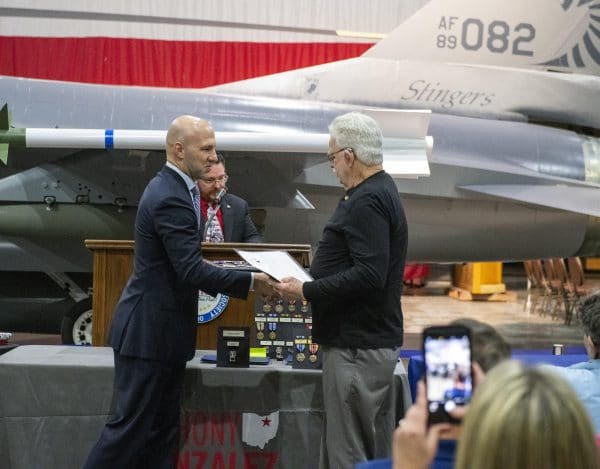 Lockhart was one of eight area veterans honored in a medal ceremony at the MAPS Air Museum on Wednesday evening.

Rep. Anthony Gonazalez, R-Ohio, presented the men with medals and ribbons they had earned but never received, had gone missing or were misplaced.

Since taking office last year, Gonzalez said his office has reunited more than 100 veterans or their families with service medals. 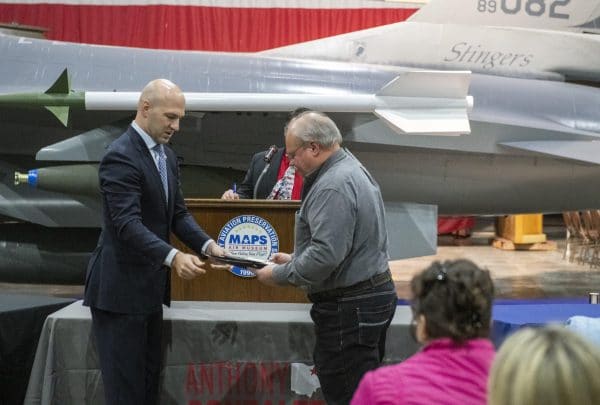 “This is my favorite thing we get to do,” he said.

“Our veterans are so humble as people. They don’t brag. They’re fairly reserved about their service,” he said. “And this is such a great opportunity to honor them in a public way.” 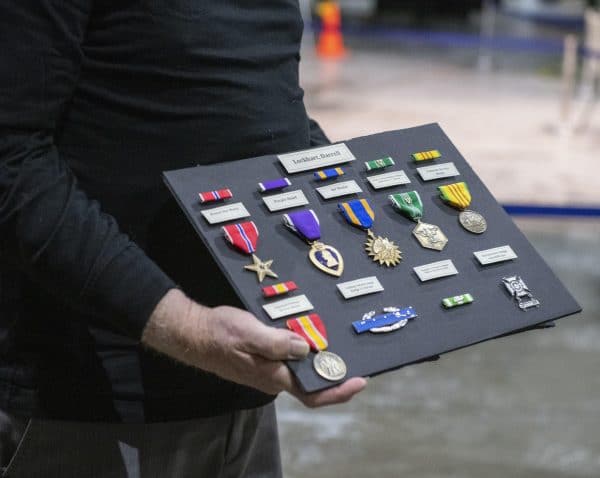 Eight veterans who served from just after World War II to as recently as the Gulf War are presented with their medals of service at the MAPS Air Musuem Wednesday, Jan. 22, 2020.(CantonRep.com / Aaron Self/TNS)

Those honored received their medals, a copy of their service records, and a quilt and coin.

“We owe veterans our undying appreciation,” Gonzalez said, addressing the crowd. “This is a small but important token of that appreciation.”

The veterans honored Wednesday were:

For information on how to receive earned service medals, see Gonzalez’s website at anthonygonzalez.house.gov/services or call his Stark County office at 330-599-7037.