“The House chose to send articles of impeachment that are rushed and flawed,” the Alaska senator said in a statement Friday. “I carefully considered the need for additional witnesses and documents, to cure the shortcomings of its process, but ultimately decided that I will vote against considering motions to subpoena.”

She added that due to the partisan nature of the impeachment proceeding, she has concluded that “there will be no fair trial in the Senate. I don’t believe the continuation of this process will change anything. It is sad for me to admit that, as an institution, the Congress has failed.” 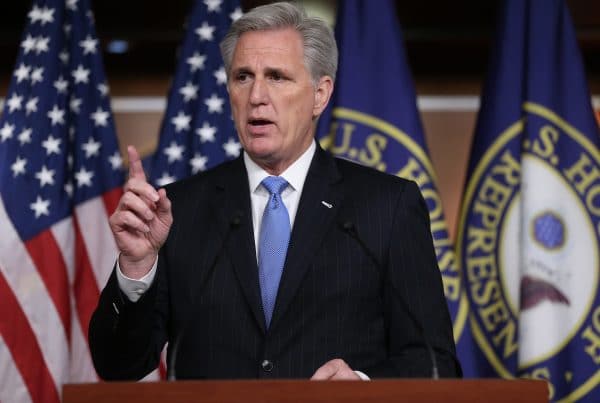 Democrats need four Republicans to vote with them on the pivotal question of whether to subpoena witnesses in the trial. But they appear to only have two unless another senator emerges before the vote, which is expected sometime Friday evening.

Republican Sens. Susan Collins of Maine and Mitt Romney of Utah said they would support the measure.

Murkowski also addressed the prospect that if she had supported calling witnesses, it might have resulted in a rare 50-50 tie vote, which Chief Justice John G. Roberts Jr. would likely have been asked by Democrats to break. Democrats say Roberts, as presiding officer, has the power to break a tie, just as Vice President Mike Pence does when he presides over the Senate. Republicans say the chief justice does not have the power to vote, and under Senate rules, a tie means the motion fails.

Murkowski said she did not want to be the cause of a constitutional debate over whether Roberts had the power to break a tie.

“It has also become clear some of my colleagues intend to further politicize this process, and drag the Supreme Court into the fray, while attacking the chief justice,” she said. “I will not stand for nor support that effort. We have already degraded this institution for partisan political benefit, and I will not enable those who wish to pull down another.” 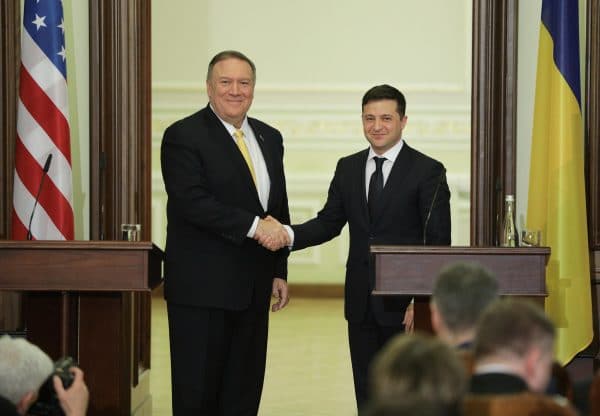 Republicans had hoped to move to the acquittal vote quickly after the witness vote. But those hopes appeared dashed Friday as the Senate may need several days to officially end the trial.

“I think we’re going to have to revisit this _ what we do next after the (witness) vote later,” said Sen. Roy Blunt of Missouri, a member of the leadership, adding that he “wouldn’t be surprised” if the Senate pauses after the witness vote this evening to consider next steps before a final vote.

The trial was never expected to end in the conviction and removal of the president because doing so requires the support of 67 senators. With only 45 Democrats and two independents in the Senate, the pro-impeachment effort would need 20 Republicans to break with the president, assuming all 47 Democrats and independents voted in favor of convicting Trump.

Romney and Collins put Bolton at the top of their list of potential witnesses. Parts of his upcoming book were leaked early this week. In it, Bolton alleges that Trump tied military aid to Ukraine to a demand that the country begin an investigation into former Vice President Joe Biden, the crux of the House’s impeachment inquiry.

On Friday, The New York Times reported that Bolton’s book also alleges that Trump asked him to help pressure Ukraine to investigate Democrats in May, far earlier than the July 25 phone call with Ukraine’s president that launched the House impeachment effort.

But Trump’s Republican allies, including Senate Majority Leader Mitch McConnell of Kentucky, warned early in the trial that agreeing to subpoena witnesses would open a Pandora’s box. They said that if Democrats were able to hear from Bolton, Republicans would issue several subpoenas, including to Biden.