A U.S. Marine Corps Cobra helicopter pilot has just become a NASA astronaut – and she’s the second active-duty female Marine officer to do so.

After spending 12 years in the Marine Corps, Maj. Jasmin Moghbeli was accepted into NASA’s 2017 Astronaut Candidate Class, and graduated last week after two years of intense training, according to the Department of Defense. 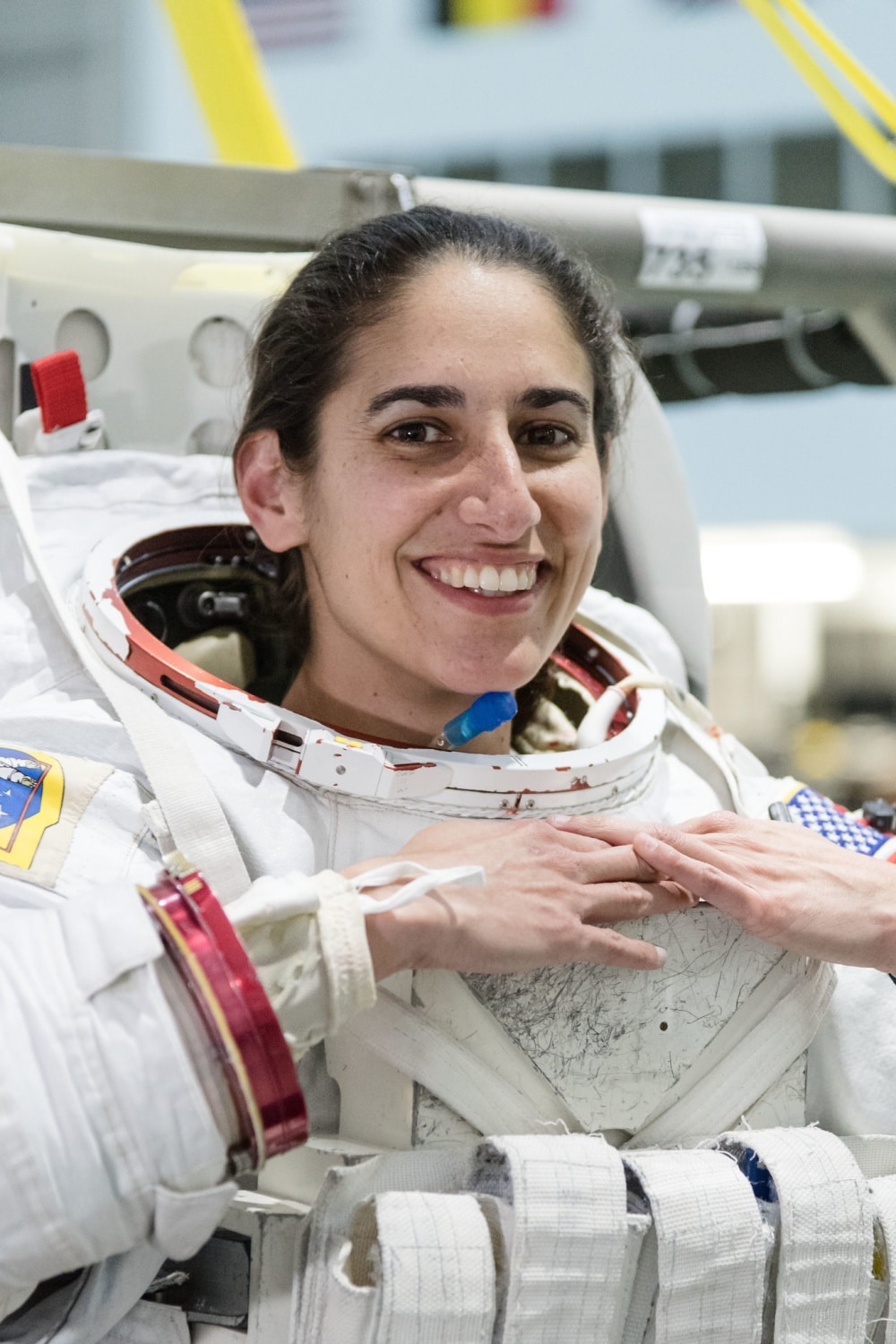 Moghbeli and 10 others graduated from NASA’s newly established Artemis program, which plans to send both male and female astronauts to the moon by 2024.

This means Moghbeli is in the running to be the first woman on the moon.

Throughout her Marine Corps career, Moghbeli acquired 2,000 hours of flight time in 25 different aircraft as a test pilot and served more than 150 combat missions, according to her NASA bio.

Moghbeli, who says becoming an astronaut was her childhood dream, credited her Marine Corps training for the path she is on today. 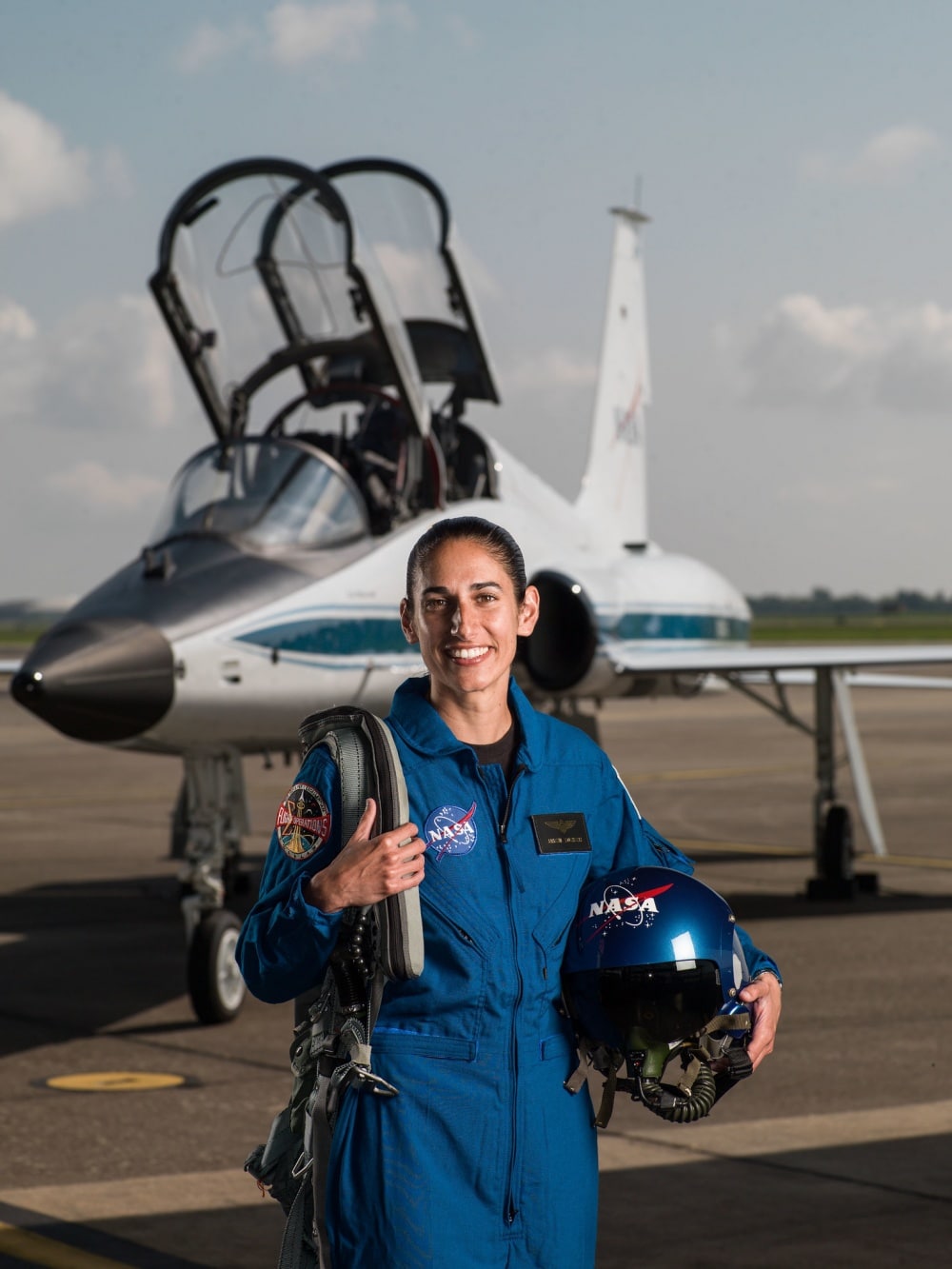 “The Marine Corps played a very important part in shaping me and giving me a lot of the skills I needed – not just the hard skills but a lot of the soft skills, like how to communicate and how to take my entire team into consideration and not just my personal needs,” Moghbeli said.

“It’s hard to teach those things, but we do it very well in the Marine Corps. And my test piloting background — the operational experience and the engineering side of that — both tie in perfectly here [at NASA],” she added. 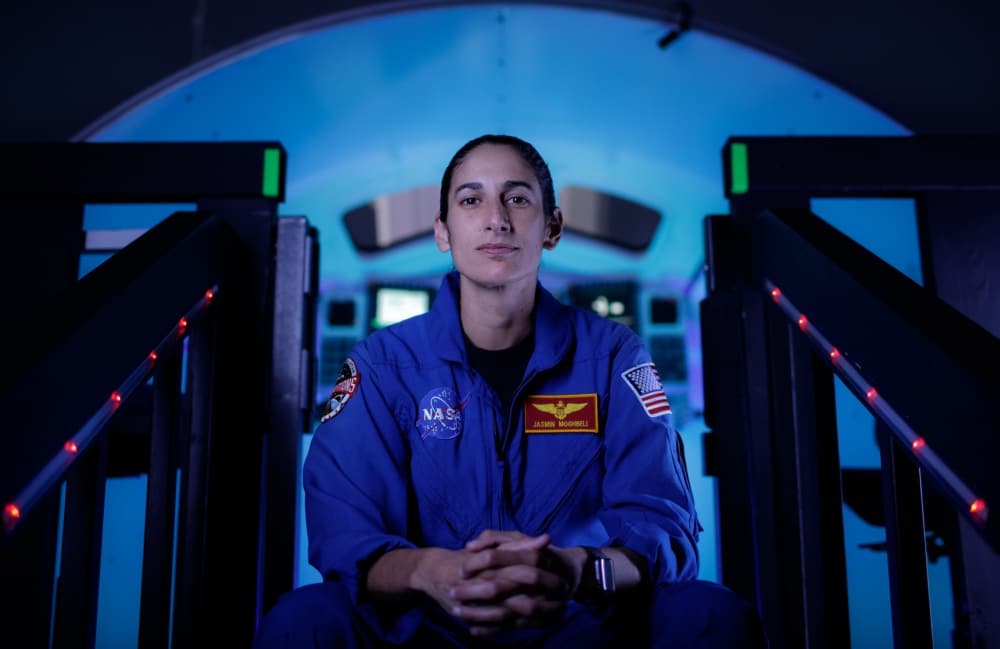 Moghbeli was mentored by Marine Corps Lt. Col. Nicole Mann, who was the first female Marine to become a NASA astronaut in 2015.

Moghbeli then went on to become a distinguished graduate of the U.S. Naval Test Pilot School.