Here’s what US Space Force uniforms will look like

If you were expecting futuristic Star Wars-like garb for the U.S. Space Force, you will likely be disappointed. Turns out the uniforms worn by Space Force members will look familiar. 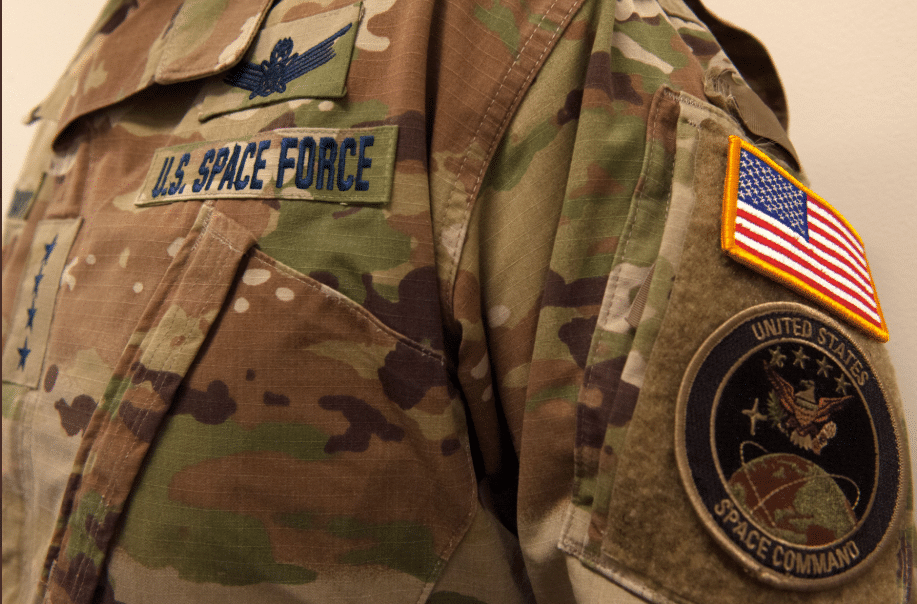 Military Times pointed out the working uniform, first shown in a tweet last week, is the same occupational camouflage pattern the Army debuted several years ago. The Air Force recently began wearing the same uniform. The main difference is the name tapes – the Space Force’s is blue, whereas the Army uses black and the Air Force sports brown.

The reason for choosing an existing pattern a desire to save both time and money the Space Force said. The military branch also answered questions as to why a space-focused group would wear such a ground-based uniform.

“USSF is utilizing current Army/Air Force uniforms, saving costs of designing/producing a new one. Members will look like their joint counterparts they’ll be working with, on the ground,” Space Force said. “Space Operators are on the ground, on Earth working with joint partners like the (Air Force) and (Army). Hence utilizing their uniform.”

The service member wearing the uniform in the photo is Gen. Jay Raymond, former head of Air Force Space Command and now the first airman assigned to the Space Force.